Noah Barnes was excited to try on a new pair of black combat boots.

After wearing down his blue Under Armour sneakers about two miles outside of Gainesville — about 560 miles later — the 10-year-old slipped them off, walking barefoot on asphalt.

“He said it felt great,” said his mother, Joanne Barnes, of Jupiter, Florida.

After stopping in Gainesville on Friday, Noah and his father, Robert Barnes, continued their hike across the U.S. until they reach Blaine, Washington, hopefully by November, Mrs. Barnes said. Mr. Barnes said the trek will make Noah the youngest person to walk across the U.S.

Along the way, Noah will tell people about his fight with Type 1 diabetes, which he’s had since he was 16 months old, his mother said. Noah and his family hope to raise money for a cure. Noah’s website, noahsmarchfoundation.org, has a map to track his journey and a page to donate money.

Currently, Noah and his dad are walking along Interstate 75 and will soon pass Lake City, Mr. Barnes said. At night, the family stays wherever they can get a room, whether in a hotel or with local family and friends.

Last year, Noah told his parents he wanted to do something for himself and the other 30 million diabetic patients in the country.

“Noah didn’t want to be a diabetic anymore,” Mrs. Barnes said. “He wanted to know what he could do, how he could play his part.”

Noah and his dad are walking the whole way with just a stroller and what can fit in it, Mrs. Barnes said.

She drives to and from their home to take care of the other kids and meet up with her husband and son.

On Jan. 1, Noah started walking. The family arrived in Key West and visited the southernmost point of the U.S., where Noah climbed past the gate and dipped his toes in the water. More than 50 days later, on Friday, he reached UF Health Shands Hospital, where he is a patient.

His doctors and family walked with him from the UF Diabetes Institute to The Swamp Restaurant. His mother ordered him chicken nuggets and checked his insulin levels.

Noah’s parents are calculating more than just the miles he has walked. Every day, they monitor his blood sugar and diet, Mr. Barnes said.

Mrs. Barnes said the disease is manageable but expensive.

She estimates they spend about $600 a month on medicine when they don’t take samples from doctors or use coupons.

Their goal is to give the UF Diabetes Institute a check for $30 million, a dollar for each diabetic American.

The Institute’s assistant director, Carly Barnes, who is not related to Noah’s family, said she fell in love with their mission.

“They are literally walking the walk,” she said. “Rain or shine or funding or not, they are finding a way to do this.”

She said she is impressed with Noah’s compassion and enthusiasm.

“Noah got handed unfair cards in life,” she said. “He’s not being greedy focusing on his problem, he’s trying to help everyone.” 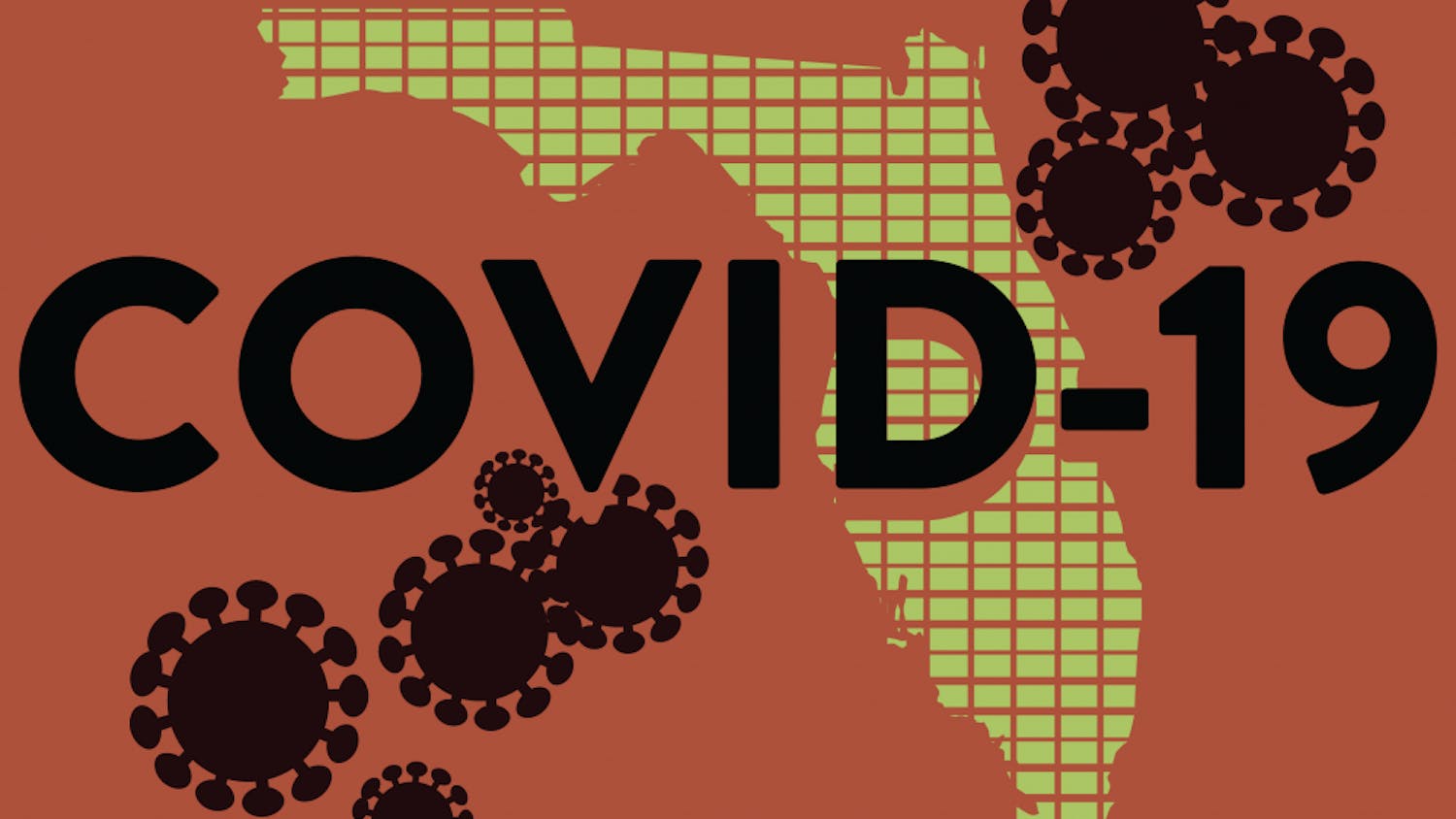 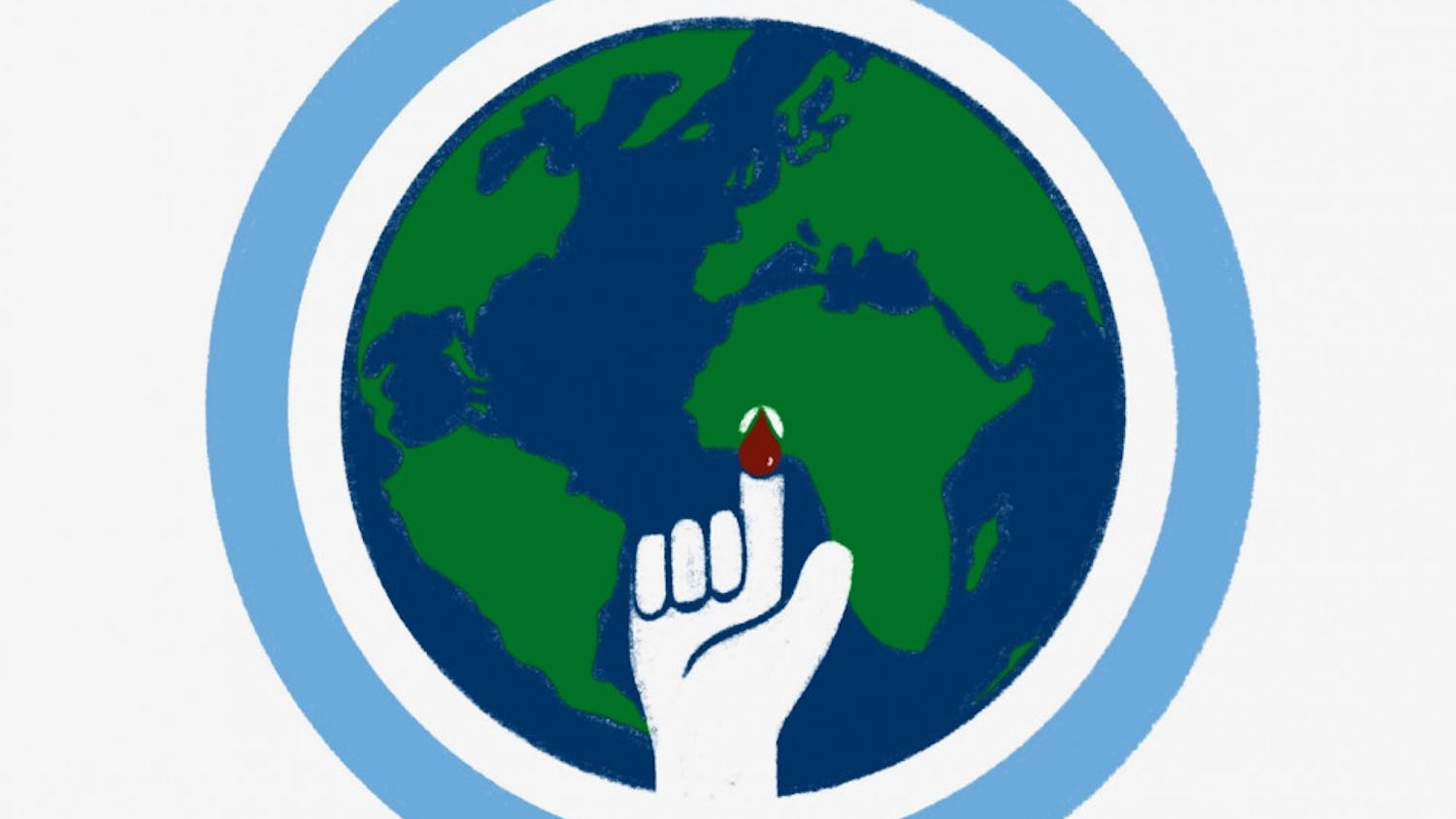