UF student Marcela Mulholland plans to spend Earth Day in the great outdoors — marching from campus to downtown in the name of science.

On April 22, residents of more than 220 cities across the country, including Washington, D.C., will take part in similar marches, some to protest President Donald Trump’s administration and others, like Mulholland, to protest policymakers who don’t acknowledge scientific truths.

“This isn’t an attack on any political party, it’s more about having people who believe in fact-based policies raise their voices,” she said. “If necessary, we’ll take to the streets to make sure politicians are listening to academics and experts.”

Mulholland plans to march from UF to Bo Diddley Community Plaza with hundreds more people. Although a time and location has not been finalized, the political science and sustainability studies sophomore said she will use the next two months to plan the route and invite organizations, speakers and musicians to march.

Mulholland, 19, said the nonpartisan protest is meant to bring people together in the name of science. Juan Zapata, the Gainesville event’s lead organizer, said the March for Science in Washington, D.C., was created in response to President Donald Trump’s anti-science and climate-change-denying administration.

The UF electrical engineering junior said he’s concerned about the current administration’s ties to the fossil fuel industry as well as the temporary silencing of the Environmental Protection Agency.

Zapata, 20, stressed the nonpartisan nature of the march and said he hopes UF professors, researchers and scientists will join in.

“This is not against anyone’s beliefs,” Zapata said. “This is not meant to cause a divide.” 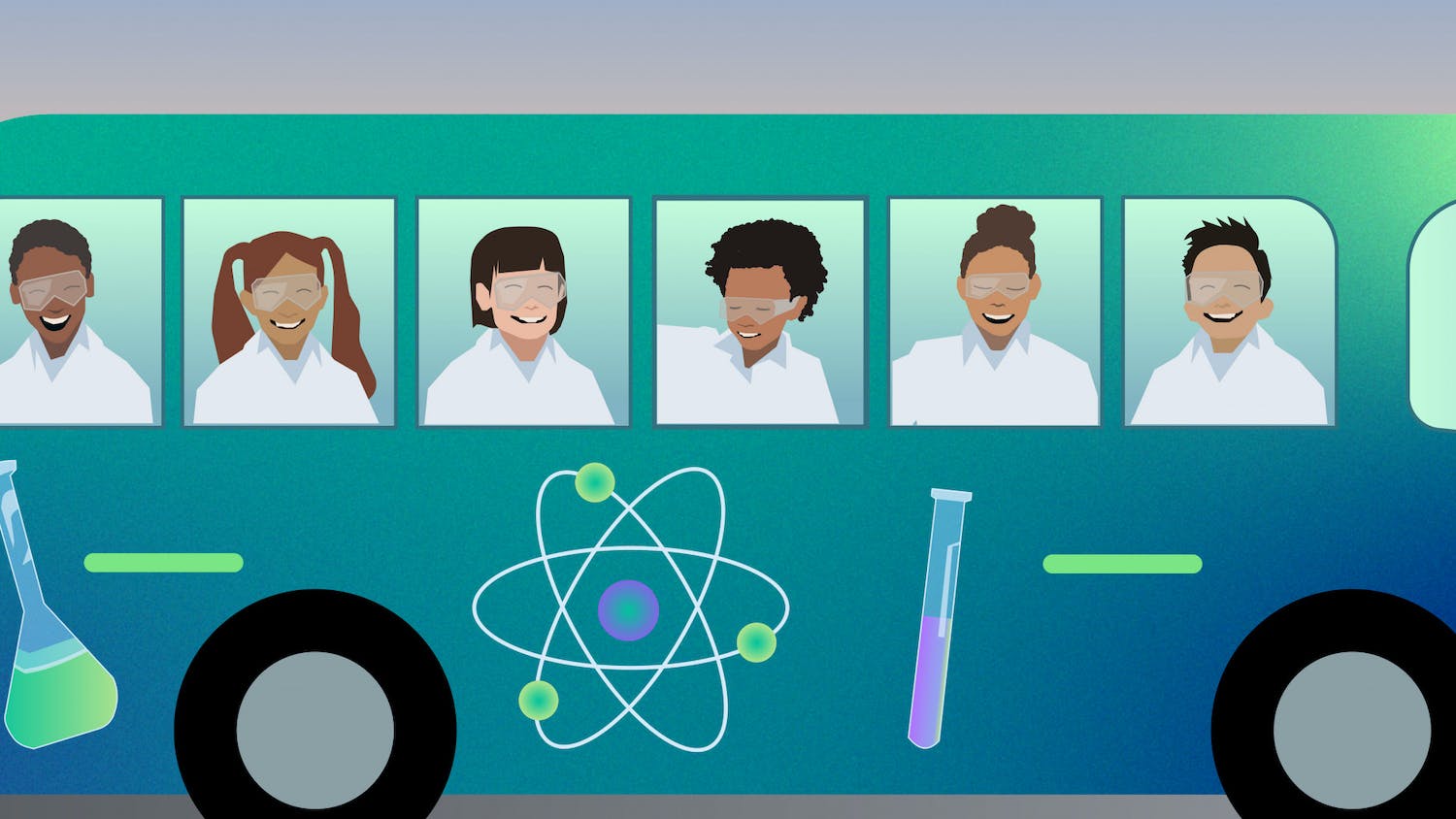 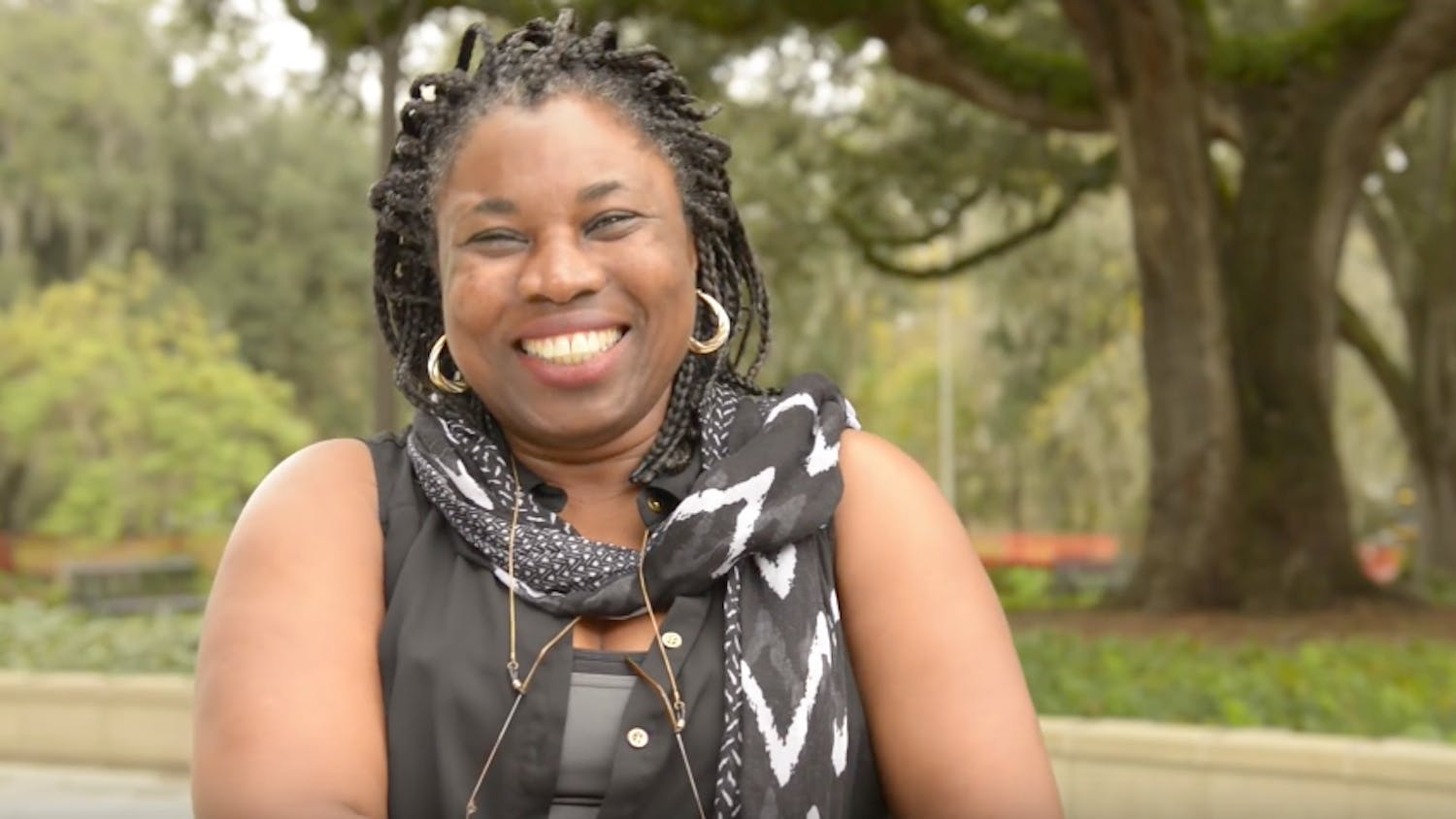