Skip to Content, Navigation, or Footer.
Donate Now
We inform. You decide.
Thursday, December 02, 2021
Developing:
The latest news on UF’s barring of professors from testifying against the state
METRO  |  CITY COUNTY COMMISSION

After announcing his candidacy for governor at the beginning of the month, democrat Andrew Gillum has garnered support in Gainesville.

UF students and Gainesville Mayor Lauren Poe are among those endorsing the former Tallahassee mayor and his candidacy.

Poe said he’s always been aware of Gillum’s presence, as they were both student government leaders and graduates of Gainesville High School. The local leaders’ relationship strengthened after they both were elected as mayors of prominent Florida cities, Poe said, speaking after he publicly endorsed the candidate March 22.

“I just really respect him, for not only his policies but for his character and background,” Poe said. “He has all of the elements that will make a great governor.”

Gillum, 37, gave a speech at the 2016 Demo-Convention. At 23 years old, he was the youngest to be elected as a Tallahassee city commissioner, a position he filled for more than 10 years, according to the Gainesville Sun.

Poe said the similarities between Gainesville and Tallahassee led him to use Gillum as a sounding board for ideas, and vice versa. Poe said he believes Gillum’s successful record in Tallahassee can be applied to the entire state.

In addition to standing against gun lobbyists to keep guns out of public parks, Poe said Gillum is an outspoken advocate for equality, civil rights and public safety.

“Coming from very modest means, he understands the struggles that many Floridians face every day,” Poe said. “He’s also shown that he understands a path to help those people out with those struggles.”

Support for Gillum has also emerged from UF’s community.

After going to Gillum’s campaign kickoff rally earlier this month in Tallahassee, Ben Lima decided to organize Gators for Gillum.

The UF political science freshman said he’s been looking forward to the 2018 governor’s race for a long time since Florida governors, including current Gov. Rick Scott, have steadily been republicans.

Lima, 19, said he was ecstatic when he heard Gillum, whose inspirational nature reminds him of former President Barack Obama, would be running.

“He has a record of standing up against special interest groups and speaking on behalf of progressive, democratic values,” Lima said. “We believe he will stand up for everyone.” 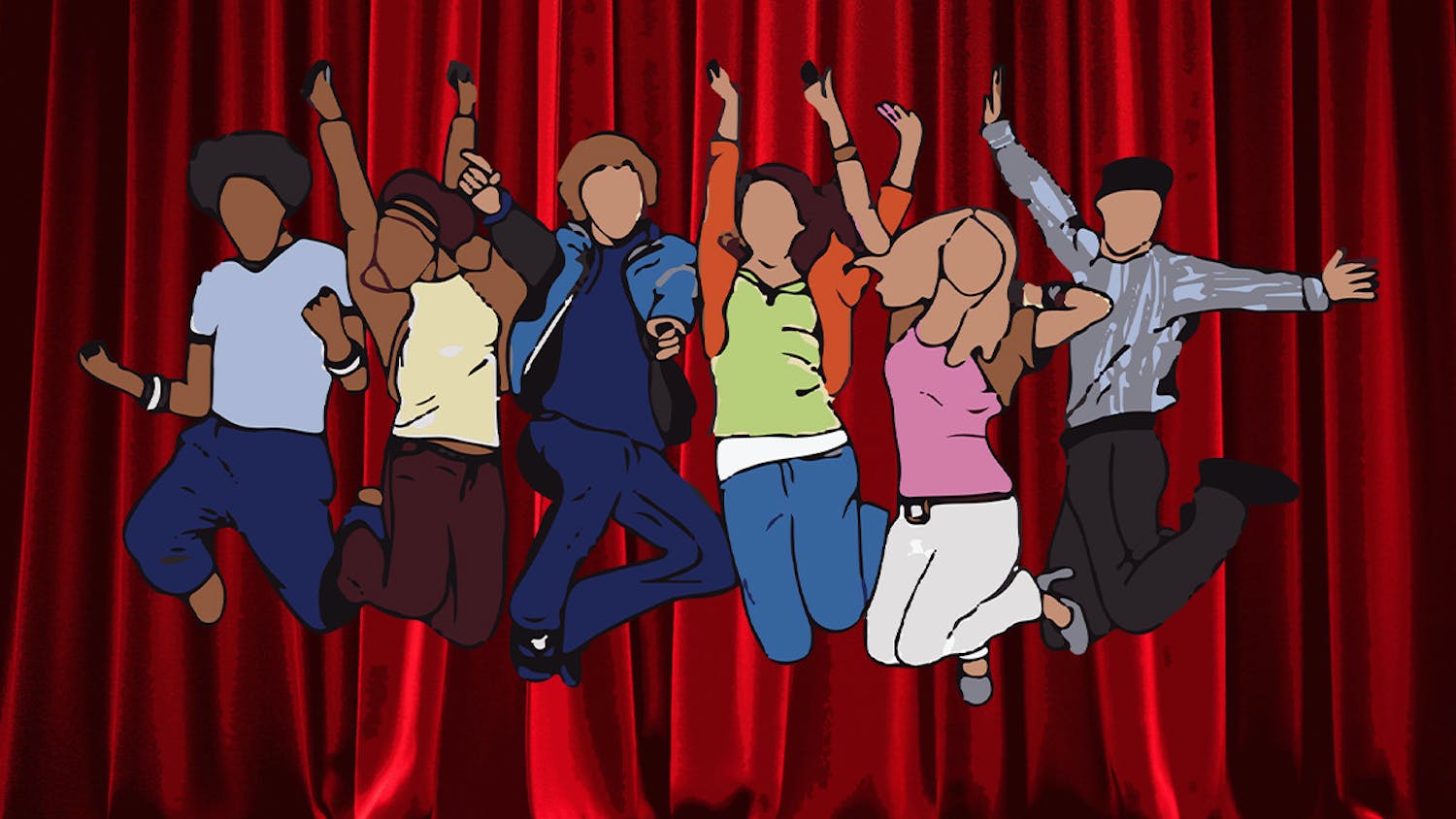