Despite being bought by the UF Foundation last summer, the 43-year-old pizza joint Leonardo’s By The Slice will remain open for at least another year.

Both Leonardo’s and the adjacent Bistro 1245, at 1245 W. University Ave, were anticipated to close after this summer — but because UF hasn’t yet made plans for the property, owner Steve Solomon said both restaurants will stay open. For the foreseeable future, Thursdays will remain Spinach Artichoke Day, and Fridays BBQ Chicken.

“We don’t have an expiration date. We’re going to try and stay open as long as possible,” Solomon, 69, said. “There’s no other place like this in the world.”

UF spokesperson Steve Orlando said the university and the foundation are continuing to weigh their options for the property, and that in the original deal, Leonardo’s agreed to stay open until at least summer of 2017.

When Leonardo’s eventually closes, Solomon said his customers can go down University Avenue to Leonardo’s 706, his more upscale restaurant, one that isn’t facing the looming threat of closure. However, the university has not given Solomon a definitive move-out day. He said he’s predicting Leo’s will stay there for the next five years.

Solomon said the best way for community members to preserve historic and unique spots in Gainesville is to ignore the chain restaurants on Archer Road. Instead, Solomon said business should be given to local staples like Satchel’s Pizza, Emiliano’s Cafe and The Top.

“Leonardo’s is an endangered species,” he said. “It’s a small, independently owned restaurant in a time of corporate dominance. We’re just the small guy, and we need everybody to come to Leonardo’s to experience our place, because we’re the personality of Gainesville.”

Matt LeBlanc said he’d likely be lost without Leonardo’s during his final year of college. Thankfully, the UF information systems junior will be able to frequent his favorite pizza shop until his graduation next May.

“I come here at least once a week, and I’m ecstatic that it’ll be staying open,” the 21-year-old said.

Gainesville native Sydney Kruljac was a customer at Leonardo’s before she could walk. Today, the 22-year-old proudly stands behind the counter as an employee, and will continue to do so for the next year.

“I’ve never loved a job more,” Kruljac said. “I feel really lucky to have been given this job.”

Kruljac said Leonardo’s convenient location and incredible staff has made the restaurant a staple in both the Gainesville and UF community.

“That’s how it’s been since the ’70s,” she said. “Even for those who haven’t been here, I think they look at Leonardo’s as a landmark for Gainesville.” 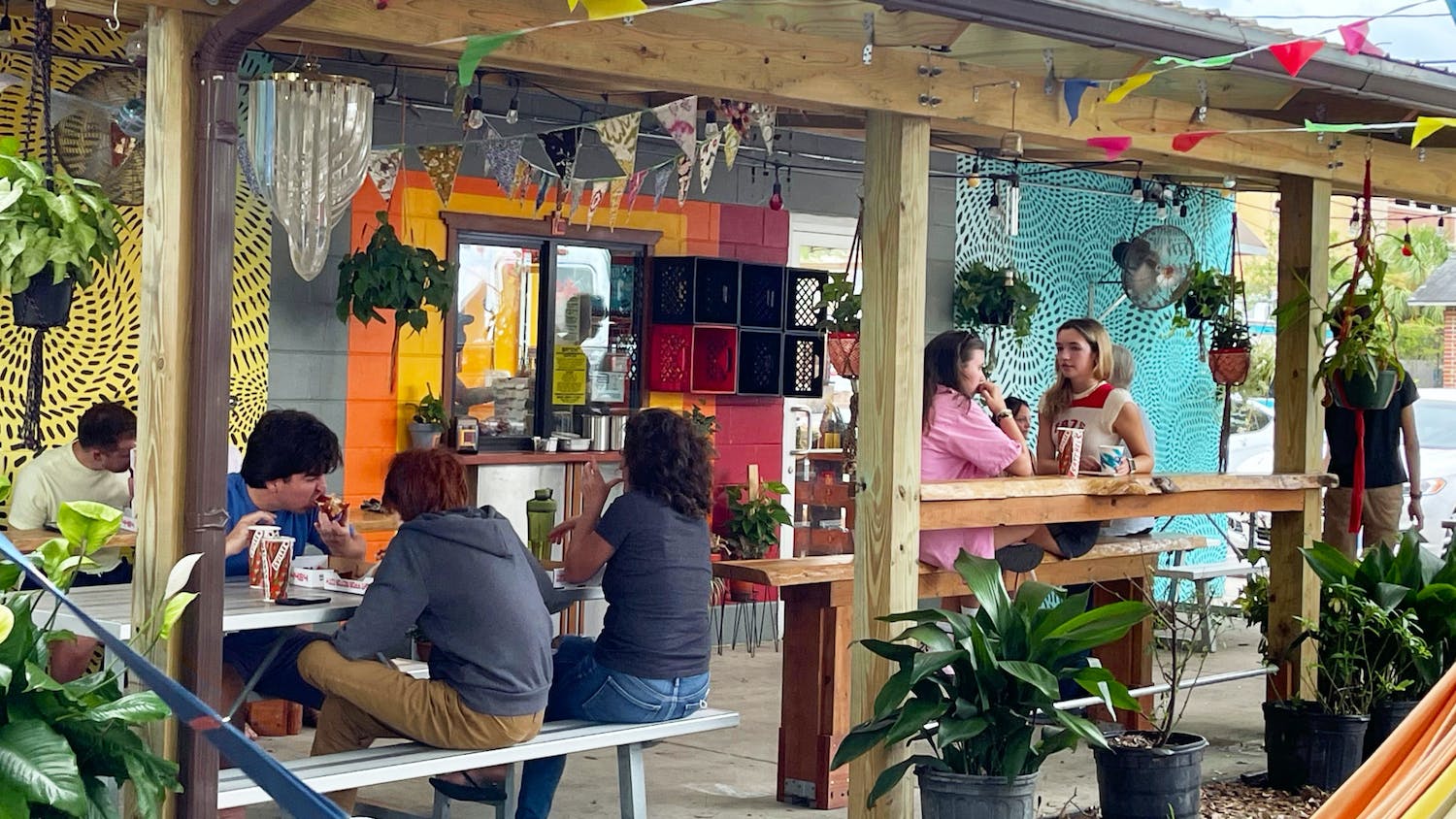 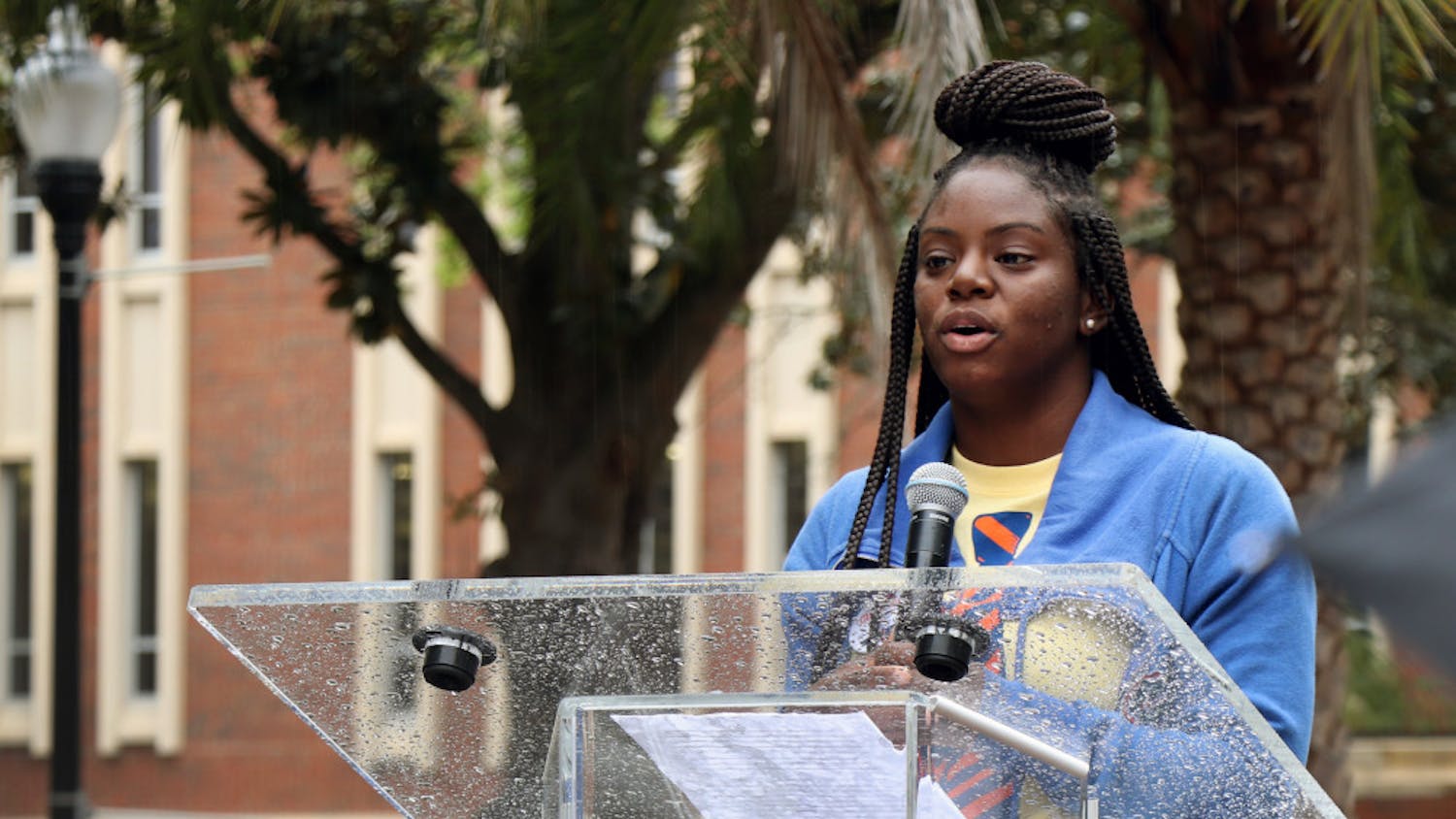