Out of the 800 Walgreens locations in Florida, the 17 Gainesville stores no longer have cigarettes on their shelves.

Gainesville is the first city in Florida where Walgreens is testing a change in cigarette sales for the next 12 to 18 months before possibly going statewide, said Walgreens spokesperson Scott Goldberg in an email.

Goldberg wrote that Walgreens continuously tests various programs, services and product offerings to meet the needs of their customers, communities and strategic partners. Removing tobacco products from Gainesville stores is an example of that.

CVS Pharmacy became the first national retail pharmacy chain to remove tobacco products from shelves back in September 2014. The CVS Health Research Institute conducted a study that showed cigarette pack sales decreased by one percent over eight months in 13 states.

“I know they’re saying it’s because they’re really trying to be more health conscious, and yes, of course cigarettes aren’t good for you. But, I also think a huge reason for that is there’s really no money to be made in cigarettes with all the government restrictions and taxes,” Andrew said.

He estimated that Walgreens and CVS may make as little as 25 cents or a dollar per cigarette, and that is why they are removing them rather than for health reasons.

Even with increases in e-cigarette and vape products, Andrew said he believes cigarettes remain popular and wanted by customers. He said if they are not available at Walgreens and CVS, customers will continue to buy them at gas stations rather than quitting.

“I kind of like to give my customers the choice to make decisions for themselves,” he said. “If somebody wants to smoke a cigarette, who am I to be Big Brother and say they can’t?”

Andrew speculated that Walgreens’ cigarette ban may cause sales of grocery items and household products to rise at local gas stations and convenience stores. He said Walgreens could be at risk of losing their smoking customers who shop there for inexpensive convenience items, like milk or toilet paper.

Enjoy what you're reading? Get content from The Alligator delivered to your inbox
Subscribe Now
Support your local paper
Donate Today
The Independent Florida Alligator has been independent of the university since 1971, your donation today could help #SaveStudentNewsrooms. Please consider giving today.
Popular
Gov. Ron DeSantis under fire from members of UF community, elected officials for Martha’s Vineyard migrant relocation
Gainesville man kidnaps, threatens to fatally shoot girlfriend
Tropical Storm Ian expected to become hurricane, make landfall in Florida
UF cancels classes ahead of Hurricane Ian
Florida university students evacuate to and from Gainesville to avoid Hurricane Ian’s path
Tweets by TheAlligator
Calendar
No events at this time.
Submit an event
More 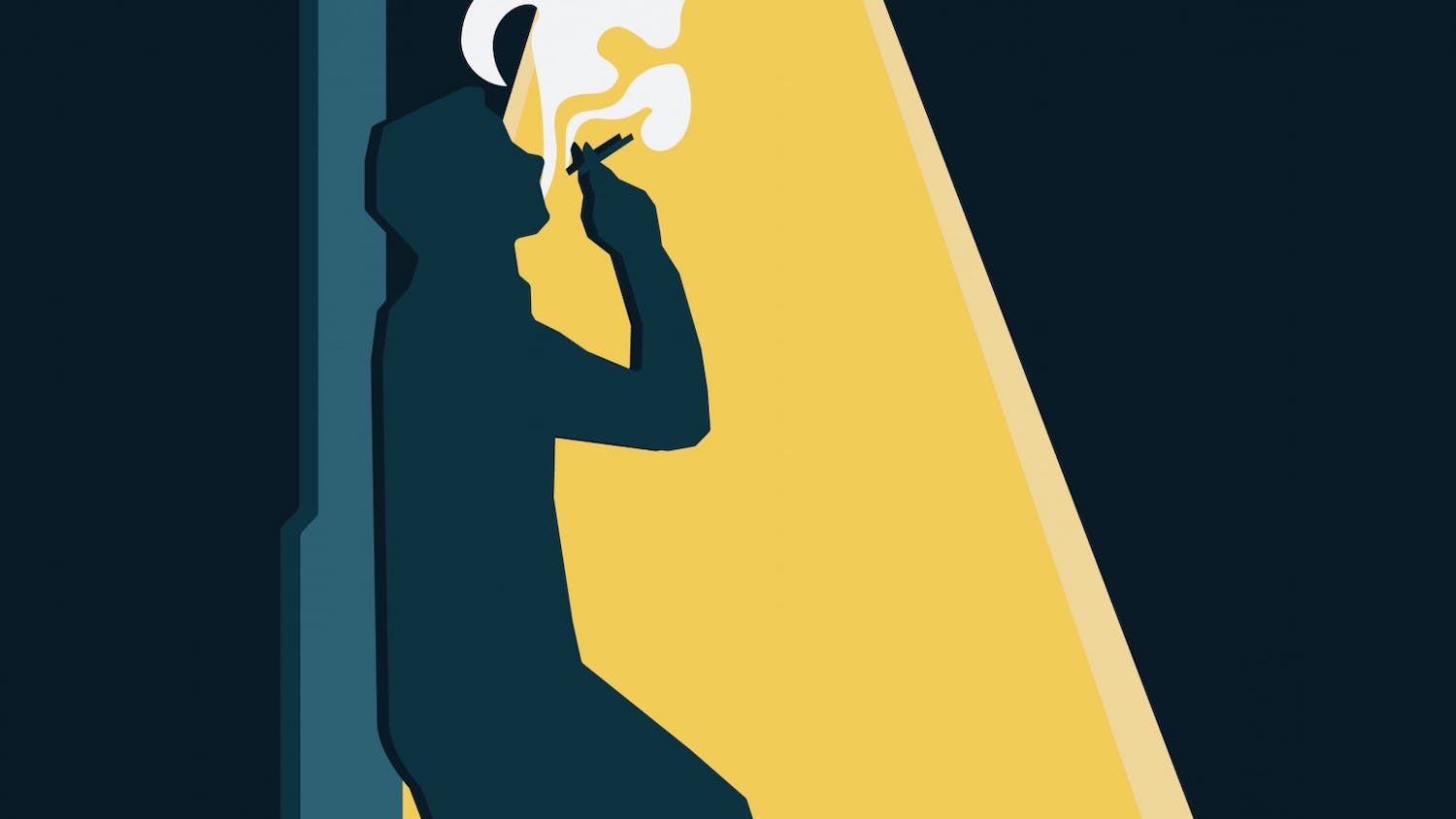