Indie games have always been an outlet for upcoming developers. Each year a variety of indie games are released, and in 2018 some had an incredible story and a beautiful design, while others were simple and silly. With so many games to come, let’s look back and recognize the top five indie games of 2018.

“The Gardens Between” is a beautiful puzzle game that is centered around one simple idea: time manipulation.

Developed by Australian studio, The Voxel Agents, the game is set on a series of small themed islands that tests a player’s logic and observation.

Players will play as Arina and Frendt, two teenagers who are next-door neighbors. One stormy night, the two teens sneak out of their homes and hide in their tree house, which was built on a small garden between their homes. In the midst of the storm, Arina and Frendt notice a light sphere form in front of them. The sphere causes the treehouse to fall into a vast ocean with small islands made up of their shared experiences. As they sail between each island, their goal is to light every portal on top of that island.

Players can influence each character’s action, but not their individual movements. They must move the characters as a unit forward or backward in time.

Most of puzzles require players to observe the passing of time and the movement of useful objects. Some can be solved with trial and error, and others require a little more thinking.

Overall the game isn’t as difficult as it seems. If players simply pay attention, they can beat the game in just a few hours.

“The Gardens Between” integrates childhood objects to create incredible puzzles.

Available on: PC, Mac, Nintendo Switch, Playstation 4 and Xbox One.

Available on: PC, Mac, Playstation 4, Xbox One and Nintendo Switch.

“Donut County” is about a girl named Mira who works for her friend BK, a racoon who owns a local donut shop called Donut County. She begins to notice BK playing with a mobile app that is causing holes to appear in the area consuming homes and residents. BK refuses to acknowledge he did anything wrong. Mira then uses the app to order a hole to swallow the donut shop. The two friends are then trapped underground with the other consumed residents. They all learn that this was part of the Racoon King’s plan to collect more trash. Using the app to wreak havoc within the king’s home, Mira and BK start their mission to stop the Racoon King.

Donut County may be short, but with its quirky characters, incredible soundtrack and its pleasing aesthetic, it sure is a great game to pass the time.

Gris, our third favorite Indie game of 2018, allows players dive into a world of living illustration. 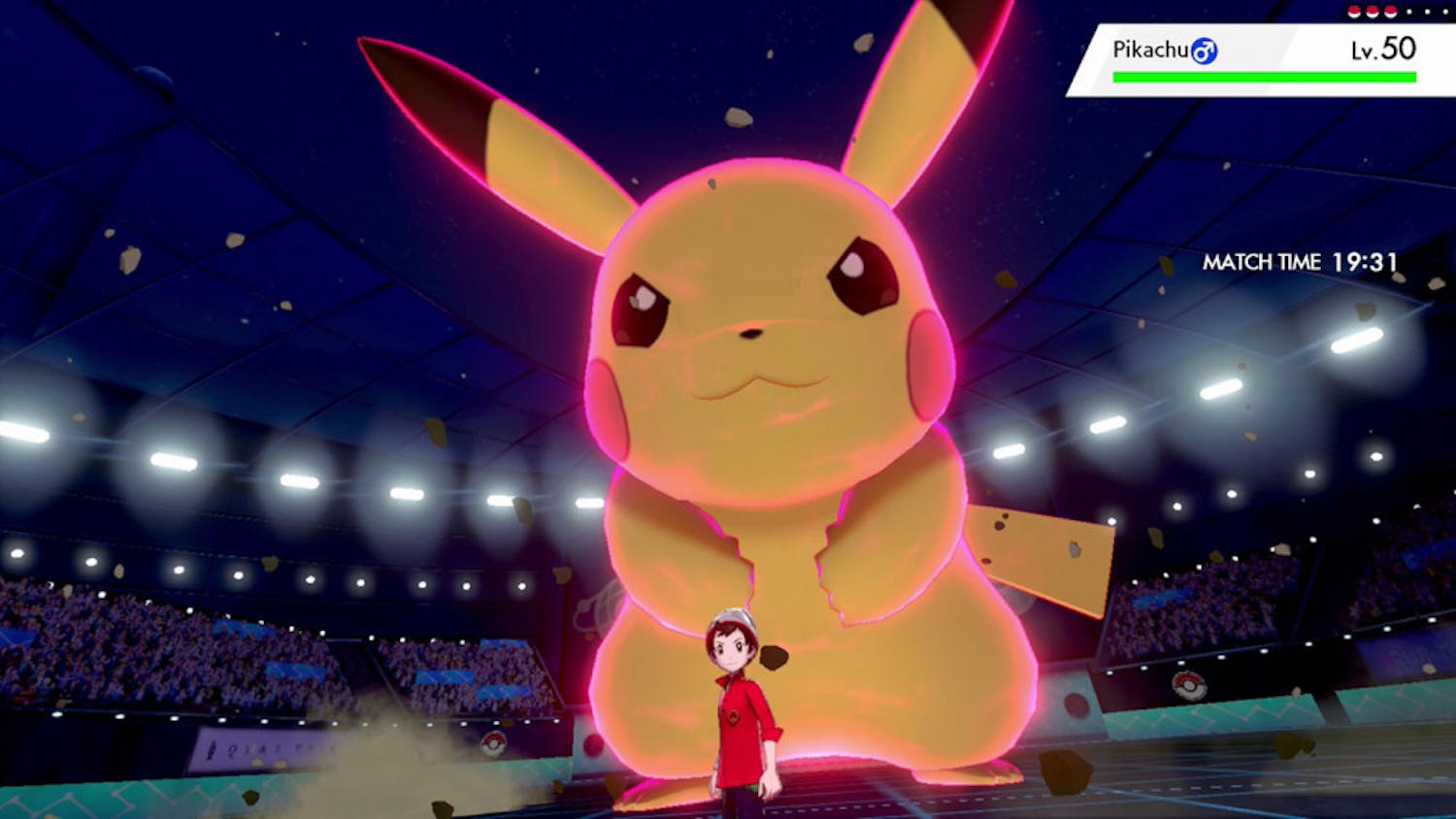 The best Pokémon games so far 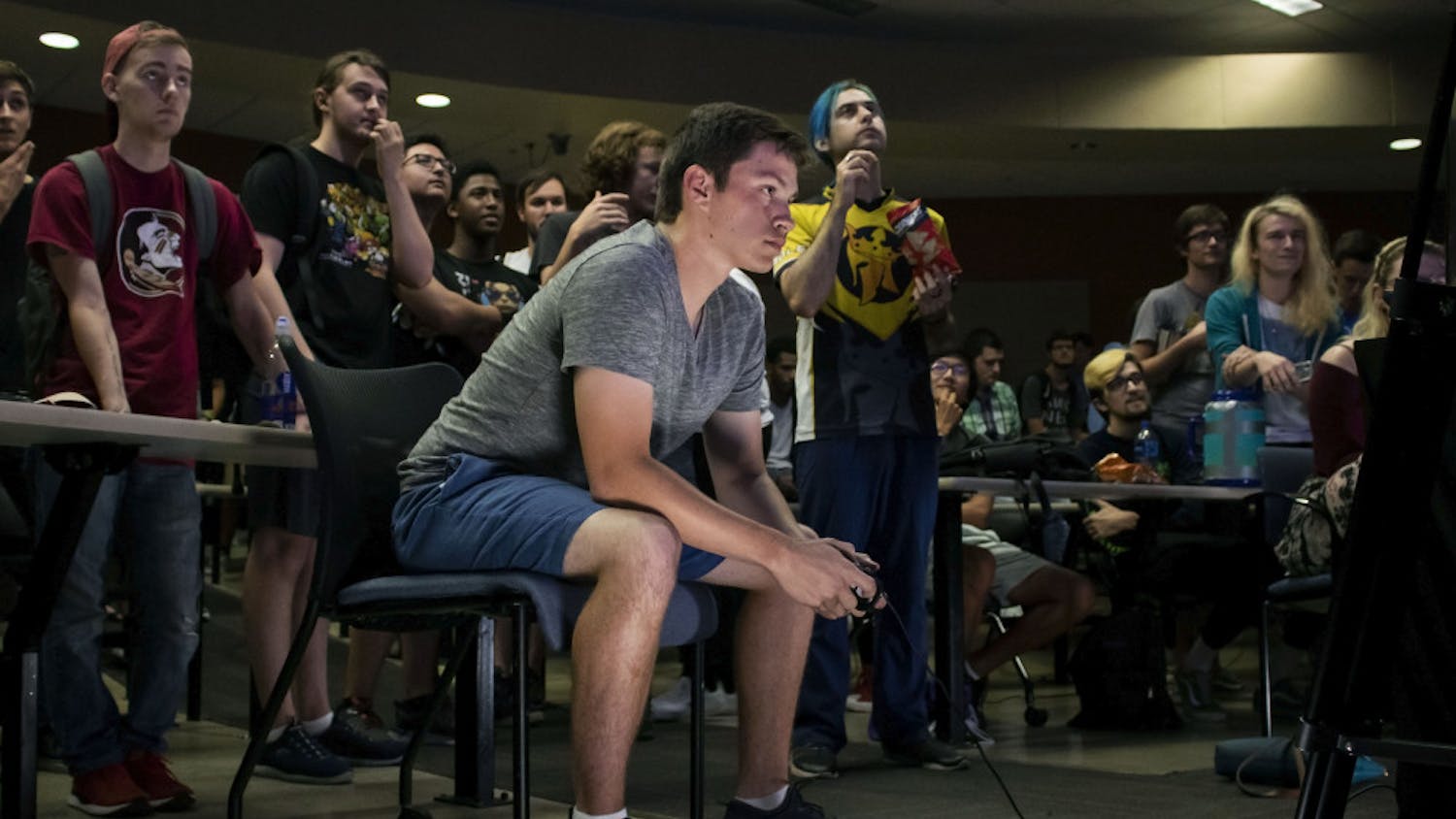