The Gainesville City Commission will meet Thursday for the first time to discuss the increase in dog attacks, three which were in the city, and how to address it.

City Commissioner David Arreola said he’s concerned any time someone is injured by a violent attack, but he doesn’t believe a breed ban is the answer.

Alachua County Animal Services is working on strengthening its ordinances to prevent this from happening again.

Ed Williams, the director of animal services, said the department hopes to create an irresponsible owner clause and update other ordinances.

The irresponsible owner clause would flag owners whose dogs have gotten loose or have been involved in attacks. Animal services would then monitor the owners who have been flagged.

Animal services is currently advertising this solution to residents who call and ask about what solutions are being done to prevent attacks, Williams said. Once it solidifies a plan, it will send it to the Alachua County Commission for approval.

“We’ve been steady trying to beef up our ordinances and bring them into modern times and do whatever we can to try and further address irresponsible pet owners,” Williams said.

The string of dog attacks began in September when Bella the beagle-Lab mix was killed, and her owner, Linda Swinburn, was injured by three pit bulls.

Loraine Marie Anderson, 59, was walking Tico when the two pit bulls attacked. Anderson was mauled by the dogs, who had escaped from a hole in a fence, and Tico was killed.

She says flagging owners isn’t enough and suggested that something should be done about the breed.

“These dogs can be extraordinarily dangerous. They can kill kids,” she said.

She said if she had not been a victim of a dog attack, she might think addressing the owners would fix the problem, but her time spent in the hospital recovering has changed her mind.

Swinburn believes a ban on the breed is necessary to stop these attacks. After suffering two broken fingers, bruised ribs and post-traumatic stress, she wants a ban on pit bulls.

“How many more killings will there be until the city bans these killer dogs?” she said. 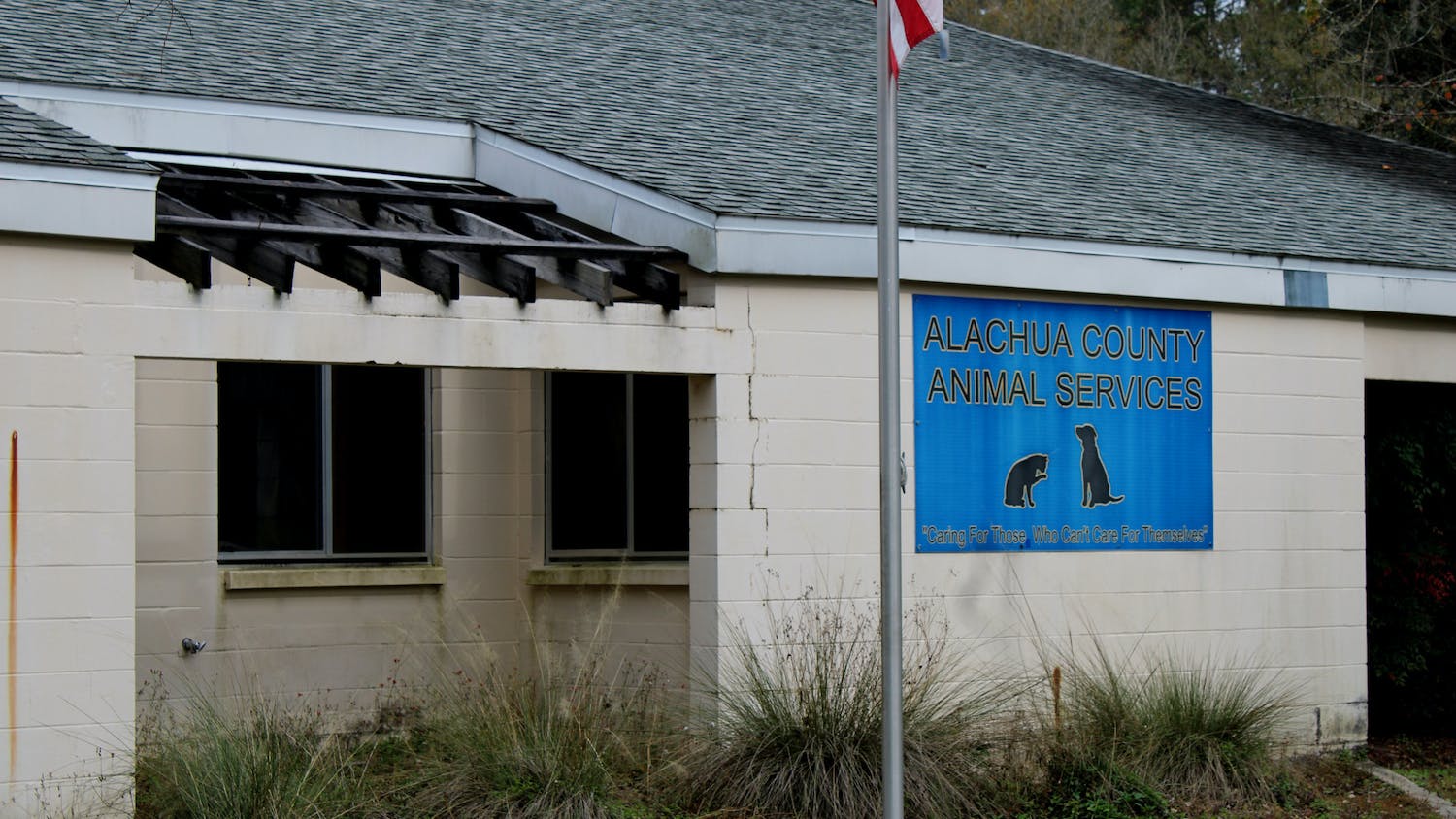