A citizenship question on the 2020 census will only hurt Florida

President Donald Trump is scrambling to put a citizenship question the 2020 census, despite the Supreme Court rejecting Trump’s current rationale for adding the question.

However, on July 11, Trump backed away from adding the citizenship question to the census and instead said the administration would obtain the information through an executive order for government agencies.

On the surface, it doesn’t seem like a citizenship question on the census would be controversial. However, adding this question would defy the purpose of the census as stated by the U.S. Constitution.

A once-per-decade census survey is mandated by the Constitution to determine the number of congressional representatives for each state and the amount of federal funding a state will receive. Undocumented immigrants, although not citizens, still constitute part of the population currently living in the U.S. Furthermore, many undocumented immigrants attend public schools or rely on nutrition assistance programs, both of which are funded by the federal government.

Therefore, if the U.S. doesn’t count undocumented immigrants in the 2020 census, states with high populations of non-citizens, such as Florida, will lose necessary funding.

A citizenship question to the census will likely cause an undercount, according to NPR. If the question, “Is this person a citizen of the United States?” was added on the 2020 census, there would be an undercount of roughly 601,803 Hispanics in the state of Florida, according to The Washington Post. This would inevitably lead to a deficit of resources for the state. This would include lack of funding for Medicaid, which nearly four million Floridians rely on.

There is also likely a political reason for adding this question to the census. Adding a citizenship question to the census could help Republicans in elections by allowing them to draw electoral maps based on citizen population, rather than the total population, according to Reuters. This would weaken the strength of blue states with large immigrant populations, such as New York and California. More congressional power would then be transferred to Republican states with low immigrant populations in the center of the country.

So, it comes as no surprise support for adding a citizenship question to the census all come from Republicans. Sen. Marco Rubio said, “I personally don’t see the problem with it. I think there’s a lot of noise being made about it.” Sen. Rick Scott also supports a citizenship question to the census, telling Fox, “Do we need to ask people if you’re a citizen. Absolutely. That’s how we ought to be deciding how many additional congressmen and women Florida gets, it ought to be based on citizenship. I understand their issue, we lose out some federal funding, but the truth is what we really need to think about is we should allocate the dollars based on citizenship. We should allocate congressmen and women based on citizenship.”

While there isn’t anything inherently wrong with asking a citizenship question itself, this question doesn’t belong on the census. There are already multiple government agencies that collect this data like the Department of Homeland Security and the Social Security Administration.It is important for the federal government to have a general idea of how many people are in the U.S. illegally. This allows them to see if the number of undocumented immigrants has increased or decreased over time. Plus, this data will help Congress determine what immigration policies to put into place and how much funding these programs need.

But, Scott and Rubio, like other Florida Republicans, only want this question answered for one reason: to bolster Republican power. They understand the consequences that could result from a lack of federal funding, such as overcrowding in classrooms and a shortage of Section 8 housing programs, they just don’t care. They are fine with Floridians, citizens or not, suffering from lack of funding as long as it helps the GOP in future elections.

Cassidy Hopson is a UF journalism junior. Her column appears on Thursdays.

Photo by Elias Castillo on Unsplash.

Enjoy what you're reading? Get content from The Alligator delivered to your inbox
Subscribe Now
Support your local paper
Donate Today
The Independent Florida Alligator has been independent of the university since 1971, your donation today could help #SaveStudentNewsrooms. Please consider giving today.
Popular
One dead after crash on West University Avenue
Florida ends regular season with championship season right around the corner
Gators lose top-15 series opener to Vandy
Five Gators find NFL homes on final day of draft
Gators shine on offense to take game two against Vanderbilt
Tweets by TheAlligator
Calendar
No events at this time.
Submit an event
More 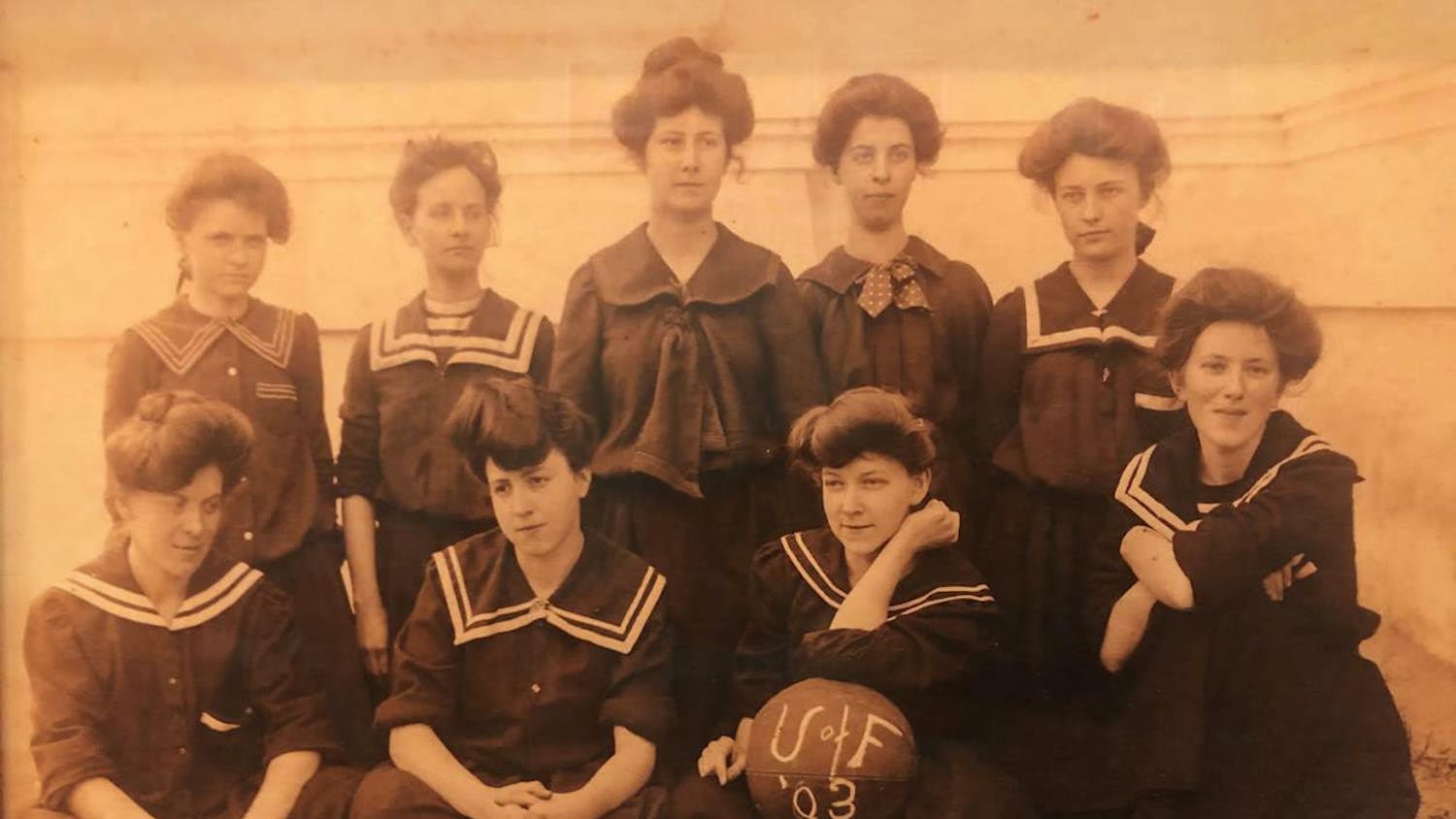