As we’ve finally surpassed the halfway point of the year, the Avenue decided to take a look at 2019 and highlight some of our favorite albums so far. From punk to pop to R&B and everything in between, each writer has selected their favorite album that’s been released this year and discussed why it’s at the top of their list.

The Orlando based pop-punk band released its first full album last March. With quick drumming, heavy bass lines and crisp vocals, Dial Drive has created a relentlessly fast album reminiscent of some of the best pop-punk music from the early 2000’s.

“When I Get Home” - Solange

The album is unlike most music released nowadays. Solange blends psychedelic blues with R&B and jazz to create both relaxing and timeless songs.

This album tugs on the heartstrings in the best way. Big Wild’s chilled electronic sound is uplifting and makes listeners smile about the simple joy of being alive. “6’s to 9’s” is the first song I heard off of Superdrem, and I immediately connected with its impassioned lyrics and melody.

This album is warm and healing. Raveena combines introspective songwriting with soothing vocals and her signature R&B style.

I love Lizzo and how she stands for self-love, and her album reflects that theme. Her music makes me want to dance and it empowers me to be a better person.

“When we all fall asleep where do we go?” - Billie Eilish

When Billie Ellish first released her song “Ocean Eyes” in 2017 poeple were mesmerized by her voice and metaphorical lyrics. After years of releasing separate singles and an EP she came out with her album “When we all fall asleep where do we go?” and every song helps narrate important moments in her life. While she has a very notable way of singing, each song is unique in the way it helps tell a story in such a short time. 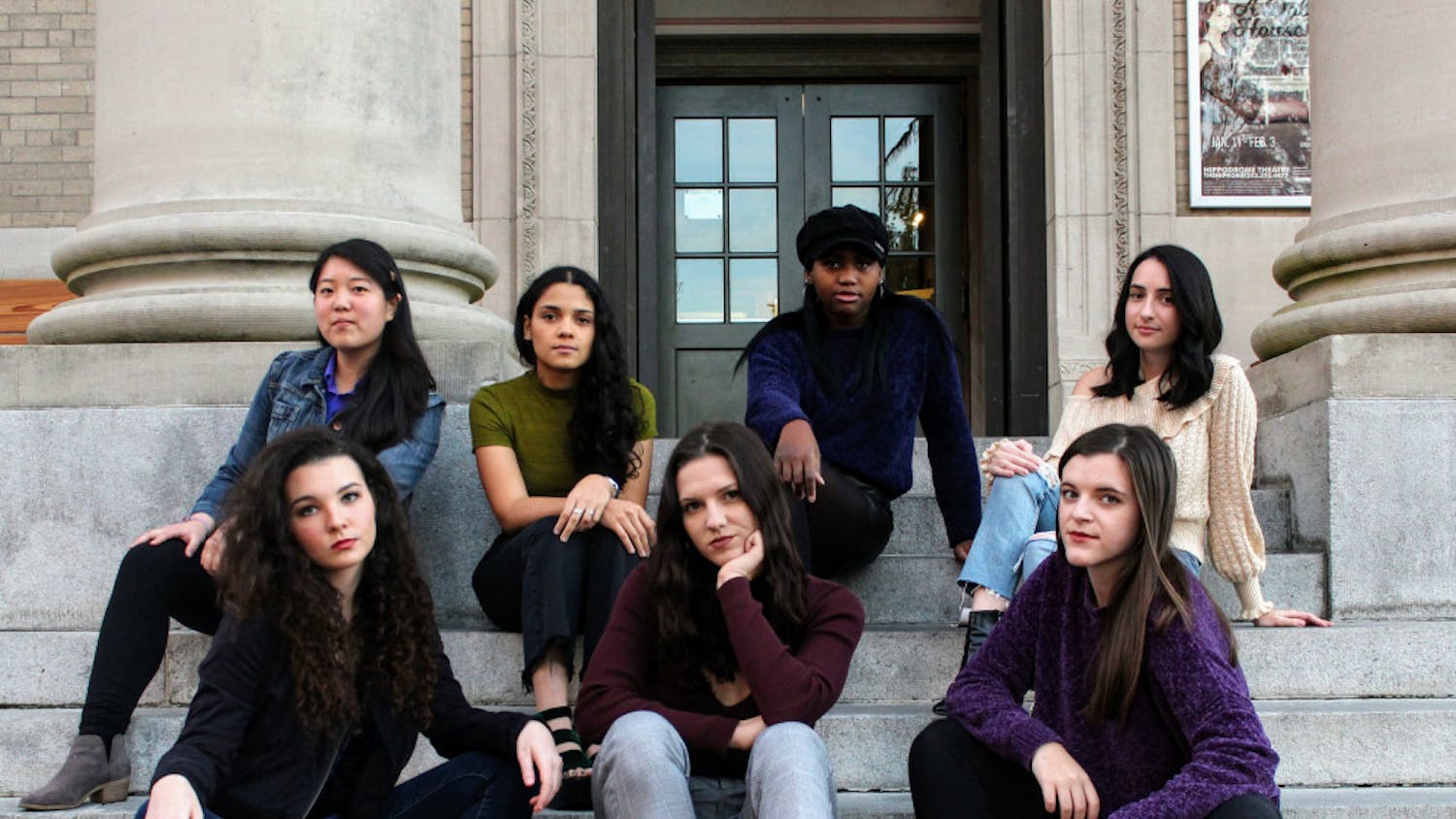 The best of FEST: playlist