Your face reflects off the shiny wooden counter wet with spilled drink. “Is that really what I look like?,” you think to yourself. Somehow you’ve found yourself in a deserted bar. There’s some sort of “deal” going on that isn’t really a deal at all. The drink prices are barely any different, and the deal is canceled if you only want one drink because there's a card minimum. What is this, the 90’s? If you don’t leave now, you’ll spend more money you don’t have on subpar food and drink you don’t need. You leave a tip and sign your receipt. As you do the math, you see something doesn't add up. The price is too low. The bartender forgot to charge you for half of your order, then you see it on the bottom of the receipt…

A dart goes to Trump’s racist tweets. On Sunday, President Trump took to Twitter  and in a series of tweets told progressive Democrat congresswomen of color (a.k.a “The Squad” of Ilhan Omar of Minnesota, Alexandria Ocasio-Cortez of New York, Rashida Tlaib of Michigan and Ayanna Pressley of Massachusetts) to “go back and help fix the totally broken and crime infested places from which they came.” These tweets have us banging our heads against our desks because 1) not agreeing with one’s government is not grounds for someone to abandon it. That's not how democracy works 2) three out of the four congresswomen where born in the United States and all of them are citizens. House Speaker Nancy Pelosi introduced a motion to rebuke the comments. The House voted on Tuesday to condemn the president for his racist tweets. If it sounds like a big deal, it’s not. “The House vote, while historic, has no real-world implications for the President,” CNN’s Chris Cillizza said.

A laurel goes to Netflix for deciding to remove the controversial suicide scene from "13 Reasons Why.” Originally released more than 2 years ago, the first season featured a graphic scene of the main character Hannah’s suicide. People across the world were outraged the show would depict such a triggering image when it is catered toward teenagers and young adults. There were fears of “copycat” suicides happening because of the show, and as experts predicted, they sadly did happen.

Continuing on that thread, on Wednesday, the Florida Board of Education mandated public schools must teach students at least five hours of mental health instruction beginning in 6th grade. The required courses will help students understand mental illness signs and symptoms, teach them how to help fellow classmates and provide resources if they are battling with depression or other issues. Education Commissioner Richard Corcoran said state officials worked closely with first lady Casey DeSantis to implement the rule, according to New Service of Florida. We are giving a laurel to this mandate as it will hopefully give students the resources they need to seek help.

Former Supreme Court Justice John Paul Stevens died Monday of complications of a stroke. He was 99. Before retiring in 2010, he sat on the bench for 35 years, the second-longest run in history. He wrote the court’s majority opinion for Atkins v. Virginia, which declared the execution of the mentally disabled as unconstitutional. He was described as a conservative antitrust lawyer who was surprised to find himself turned into a liberal-leaning judge after years on the bench. A laurel goes to him in his memory.

The Ebola epidemic is back in the Democratic Republic of the Congo. This outbreak started a year ago in August with now at least 2,500 cases reported and more than 1,660 people dead according to UNICEF. We are giving a dart to the situation as the World Health Organization declared the outbreak a “global health emergency.” This designation of emergency has only been used four times before, one of those times being the 2014 Ebola outbreak in West Africa. According to The New York Times, officials are worried about the persistence of the virus even though there’s a successful vaccine. 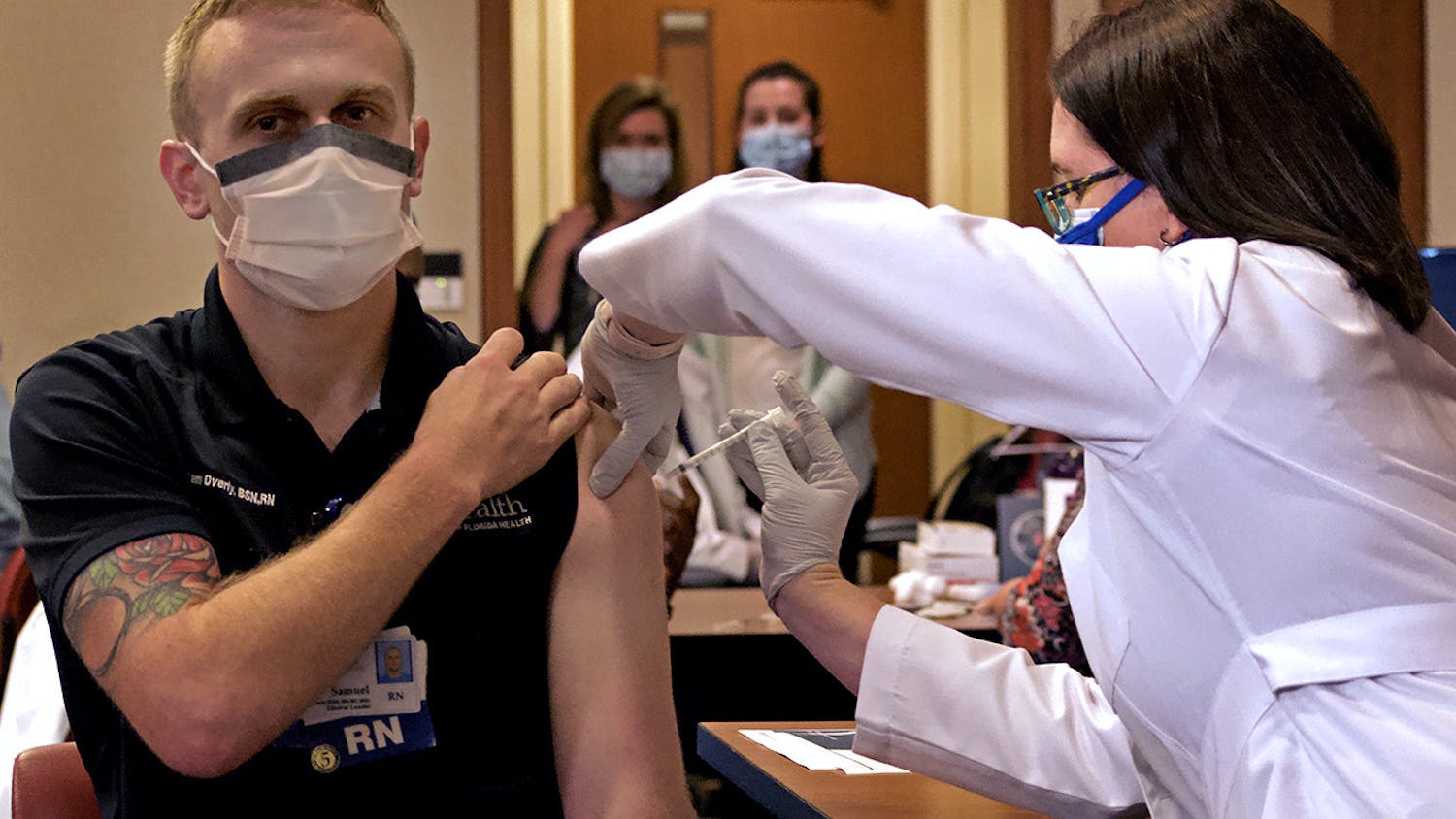