Standing in the back room of the Matheson History Museum, eyes closed, you’d feel the warmth of the sunlight pouring in through the arched windows, hearing nothing but the soft patter of people’s footsteps, you would be at peace.

When you open your eyes, the content of “The McCarthy Moment” exhibit displayed on the walls is the opposite. This exhibit, which focuses on the Johns Committee, is the first local collection of LGBTQ+ history from the museum.

The exhibit was curated by Kaitlyn Hof-Mahoney and is free to the public through May and then back on display in August after a traveling exhibition. The museum is open Tuesday through Saturday from 11 a.m. to 4 p.m.

“I think it’s really going to open people’s eyes, and there are very few people who know this happened in Gainesville, besides the people it impacted,” she said.

According to the exhibit, the Johns Committee was originally formed to target black students and faculty at UF. After failing to get legislative support, the committee turned its attention to the LGBTQ+ community. About 15 professors and more than 50 student left UF due to interrogation and intimidation by the committee.

“I was in Tallahassee for one day and photographed everything they had on the Johns Committee for about eight hours,” Hof-Mahoney said. “There were about 1,500 pages of records to go through. The challenge was trying to condense it for the public.”

“The McCarthy Moment” exhibit artfully and accurately portrays what it was like to be persecuted by the Johns Committee. The exhibit features texts pulled from the archives in Tallahassee and Gainesville and a recreation of the interrogation room the committee used. The exhibit reminds attendees that freedom of expression at UF were not always guaranteed.

“It’s kind of horrifying,” Helen Fogarty, who attended the exhibit, said. “Disrespecting a lot of people and firing teachers just because they’re different from you ... To me, it’s a lack of courage.”

Correction: This article was updated to reflect that the museum is open Tuesday through Saturday from 11 am to 4 pm, and the exhibit will be open to the public through May and then back on display in August after a traveling exhibition. The Alligator originally reported differently.

The exhibit winds around the room in chronological order from the creation of the Johns Committee to modern day LGBT+ events.

Enjoy what you're reading? Get content from The Alligator delivered to your inbox
Support your local paper
Donate Today
The Florida Alligator has been independent of the university since 1971, your donation today could help #SaveStudentNewsrooms. Please consider giving today.
Popular
UF looks to bounce back against Charleston Southern
Join us in the Spring: Staff applications for The Alligator are now open!
Florida dominates second half to sneak away with season-opening win
Azazus and Jeshua Oneal open up about mental health with new single ‘Need a Friend’
UF bests Charleston Southern after slow start
Tweets by GatorAve
Calendar
4 Dec
Event
10:33am - 10:33am 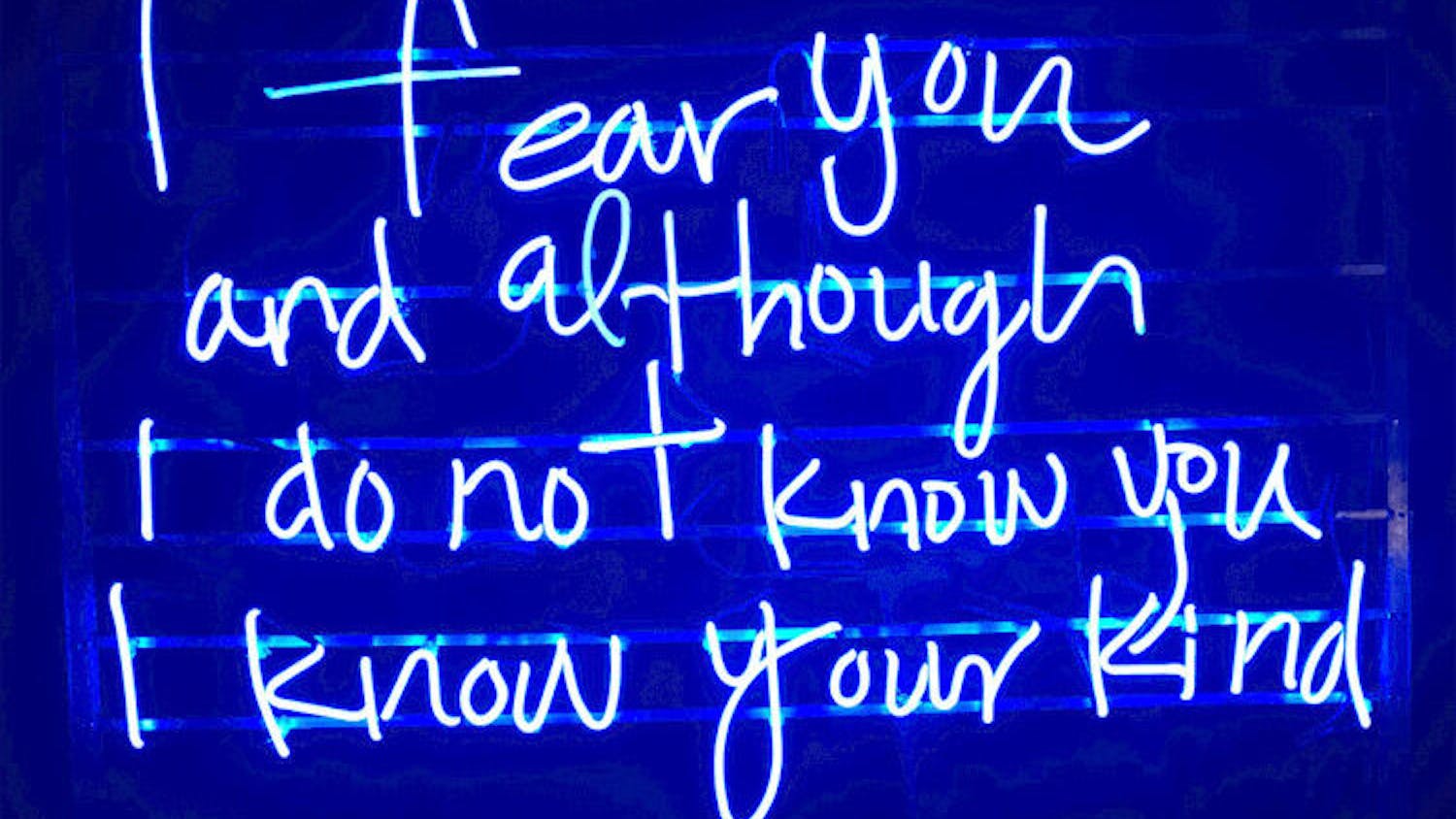 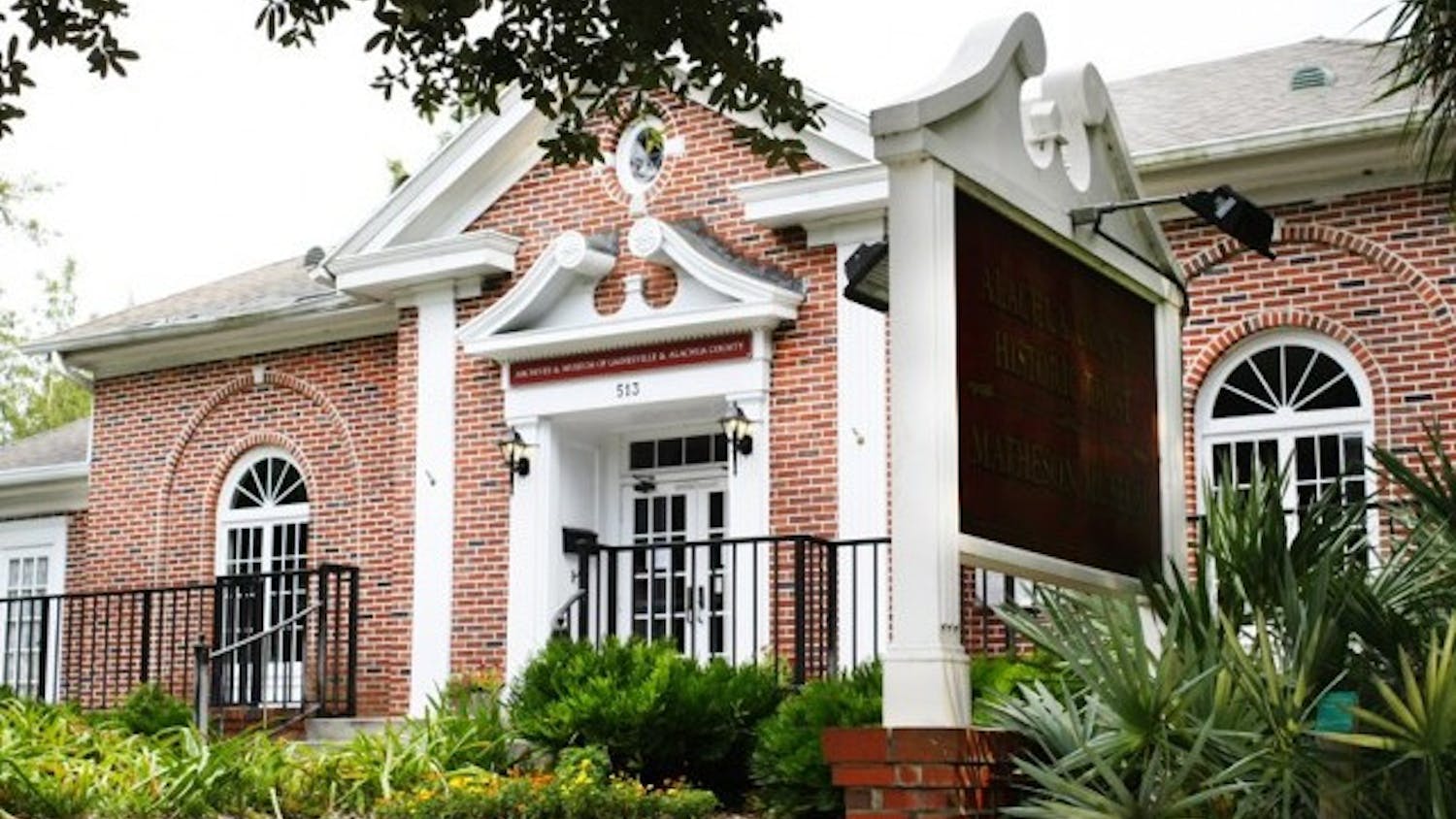 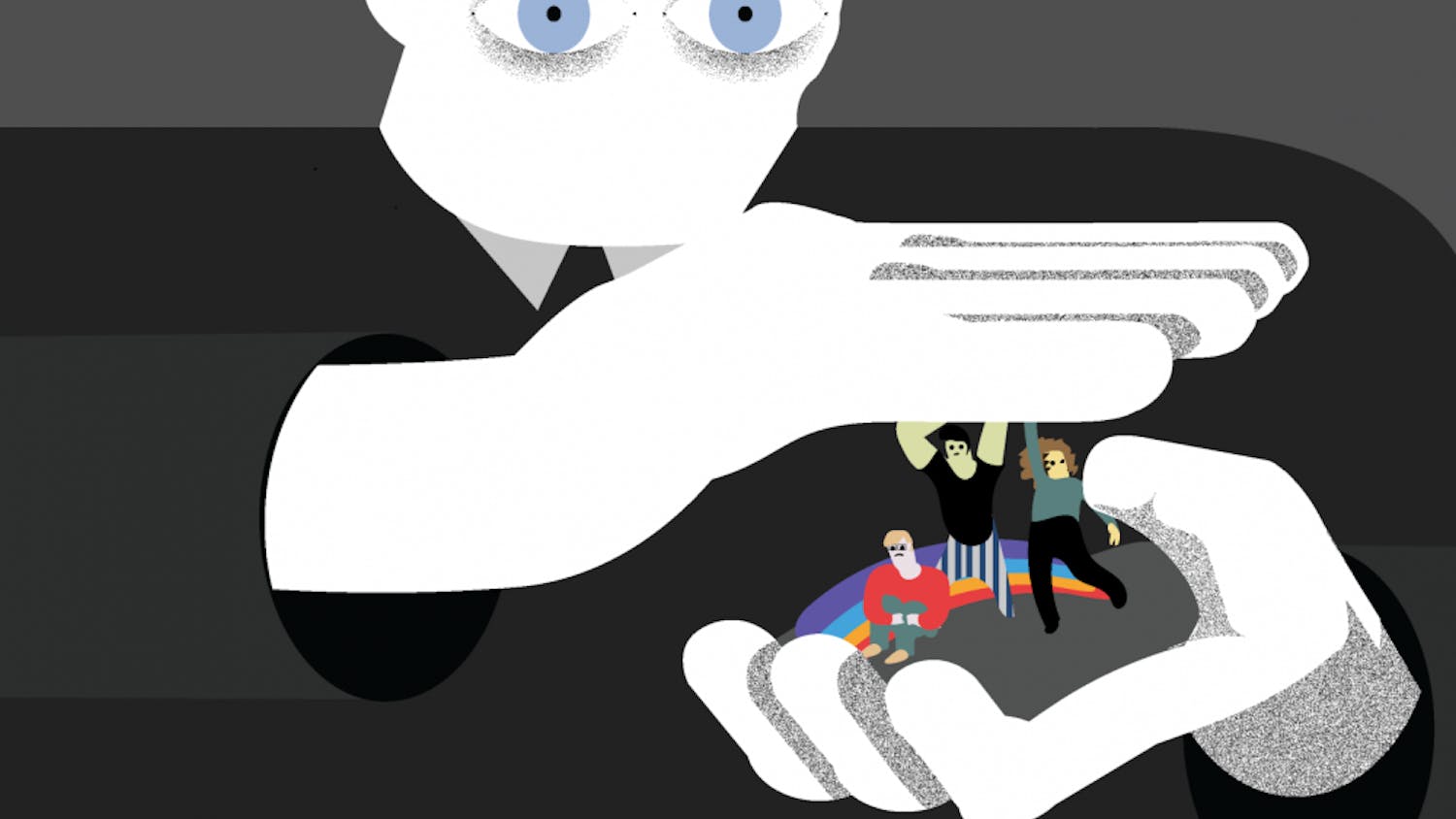 'A skeleton in Florida’s closet': The Johns Committee’s history at UF