CJC hosts first Women and the Art of Film speaker

A California girl in the ’90s borrowed her family’s camcorder and started making her own movies. Though “Cheese Quest” and “Aliens” have never been shown in theaters or on Netflix, they were how now-established cinematographer Chloe Weaver got her start.

On Wednesday, UF telecommunication professor Iman Zawahry interviewed Weaver on a College of Journalism and Communications Facebook livestream. The first event in the college’s new series, “Great Storytellers: Women and the Art of Film,” lasted from 4-5 p.m. At its peak, 34 people watched the livestream.

The series will feature four more livestreams on Facebook Live showing different accomplished and diverse women in film. The live events will be held every Wednesday at 4 p.m. for the next month.

“The College of Journalism and Communications wanted to create a series for the students and our community to stay uplifted and engaged during quarantine, so they asked me what I thought about doing a woman in film series,” Zawahry wrote in an email.

According to Zawahry, the next speakers in the series include Li Lu, an Asian American director in documentary and narrative film; Jesi Rojas, a Venezuelan American film editor and recent graduate from the UF College of Journalism and Communications; Lena Khan, an Indian American Muslim director and the first hijabi director in Hollywood; and one more unannounced filmmaker.

Zawahry and Weaver are friends and colleagues and met on the set of Zawahry’s feature film, “American.ish.”

Weaver, 35, is a well-established cinematographer who has worked in the industry for ten years. She shot the Netflix show “Chef’s Table” in Australia and five other countries, and the series ended up lasting seven years.

Aside from talking about her career journey and how she’s worked her way up the ladder, Zawahry and Weaver also discussed what it’s like to be a woman in the film industry.

“I feel like we don’t treat women like they’re inferior in the same way as it had been happening for so many years in the industry,” Weaver said. “I feel mostly completely embraced by my male counterparts, like they’ve always raised me up.”

One viewer of the livestream was Amanda Deery. Deery, 23, a recent UF telecommunication graduate, was Zawahry’s teaching assistant and got to work in New York City on the “American.ish” set.

“Chloe’s a huge mentor and inspiration for me,” Deery said. “Everything she says is always something I kind of like to write down and keep in the back of my mind.”

Sofia Seidel, 20-year-old telecommunication sophomore and co-president of FEM Films, is also passionate about furthering the conversation of women in film and is a fan of the idea of speaker events.

“You can read about (filmmaking) all you want,” Seidel said. “So, having the speakers talk about how they got into film and where they ended up...is motivating to people so they know that there’s not a specific route to take.”

More information about the series and Weaver’s livestream can be found on the UF College of Journalism and Communications’ Facebook page.

Chloe Weaver (left) and Amanda Deery (right) on the set of “American.ish”. The livestream with Weaver marks the first in the College of Journalism and Communication’s new series, “Great Storytellers: Women and the Art of Film." 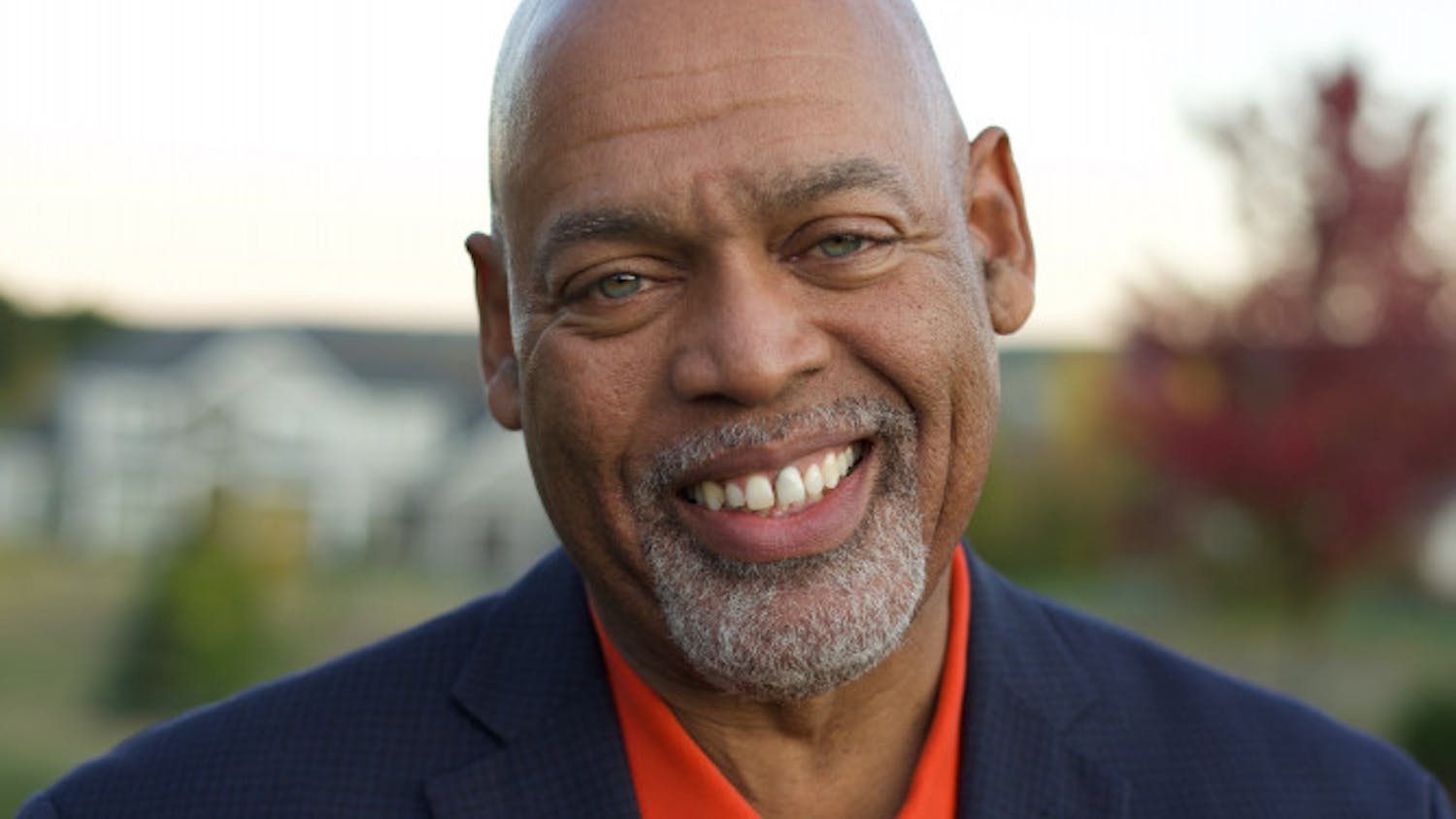 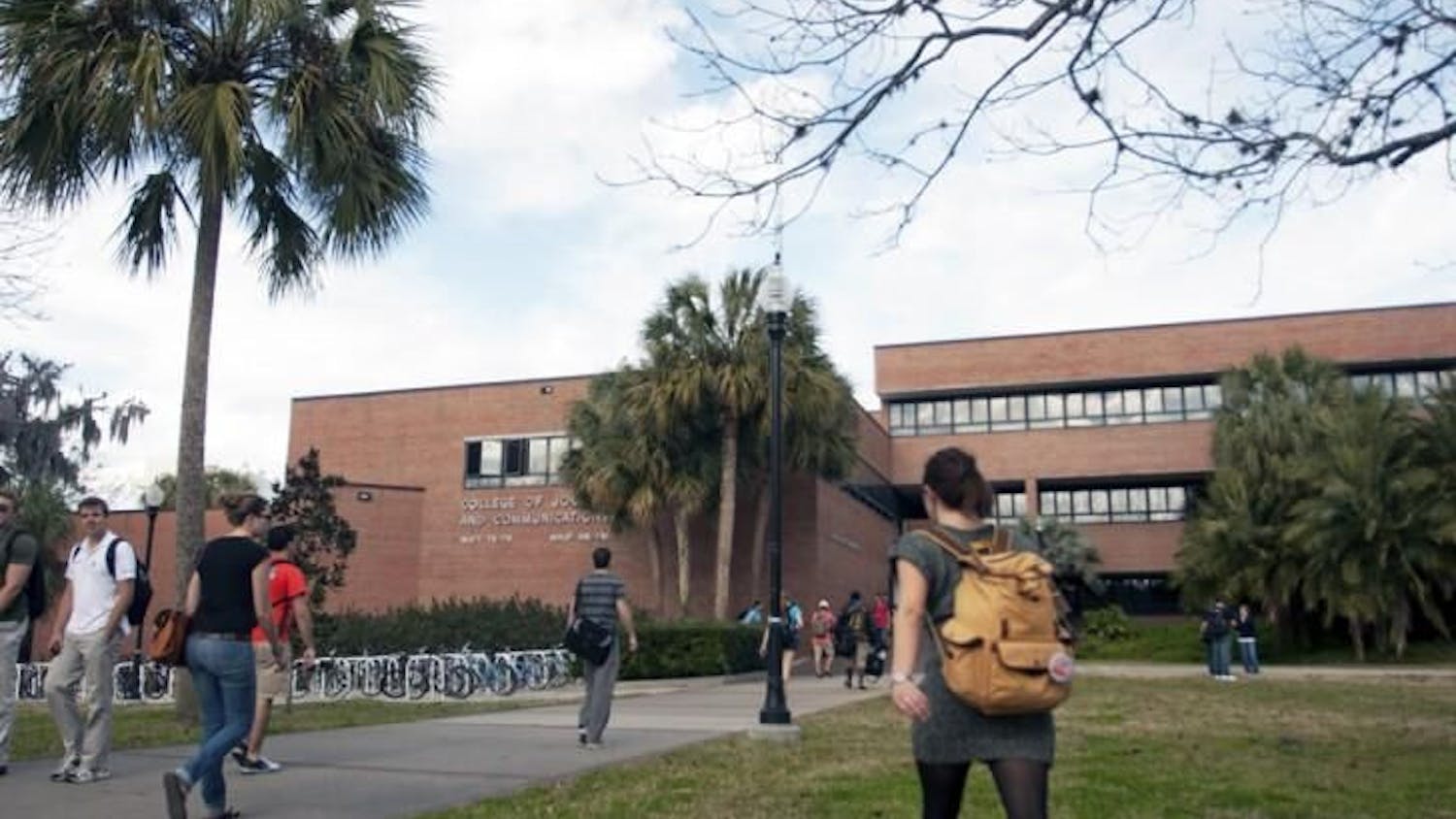