The Florida Gators are tacking on some much needed size on the court this season.

Michigan transfer Colin Castleton received a waiver from the NCAA making him eligible for the 2020-2021 season. The 6-foot-11 junior forward has two years of eligibility left.

Florida is receiving a solid depth player in Castleton. While Michigan employed his talents off of the bench during his first two seasons of college ball, the DeLand, Florida, native shot .540 from the floor during his sophomore campaign.

Coming out of Father Lopez High School, Castleton was a four-star prospect and was ranked No. 128 in his recruiting class. He received an offer from Florida back in 2018 before eventually committing to Michigan.

Head coach Mike White court side at the UF-Marshal game last season. Michigan transfer Colin Castleton received a waiver from the NCAA making him eligible for this season.

Support your local paper
Donate Today
The Independent Florida Alligator has been independent of the university since 1971, your donation today could help #SaveStudentNewsrooms. Please consider giving today.
Popular
Miss. St dominates the paint in victory over Florida
Gators welcome Bulls to the Swamp
Gators continue to hunt for first conference win
Smith’s double-double lifts the Gators to first conference
Gators remain undefeated after route of USF
Tweets by TheAlligator
Calendar
No events at this time.
Submit an event
More 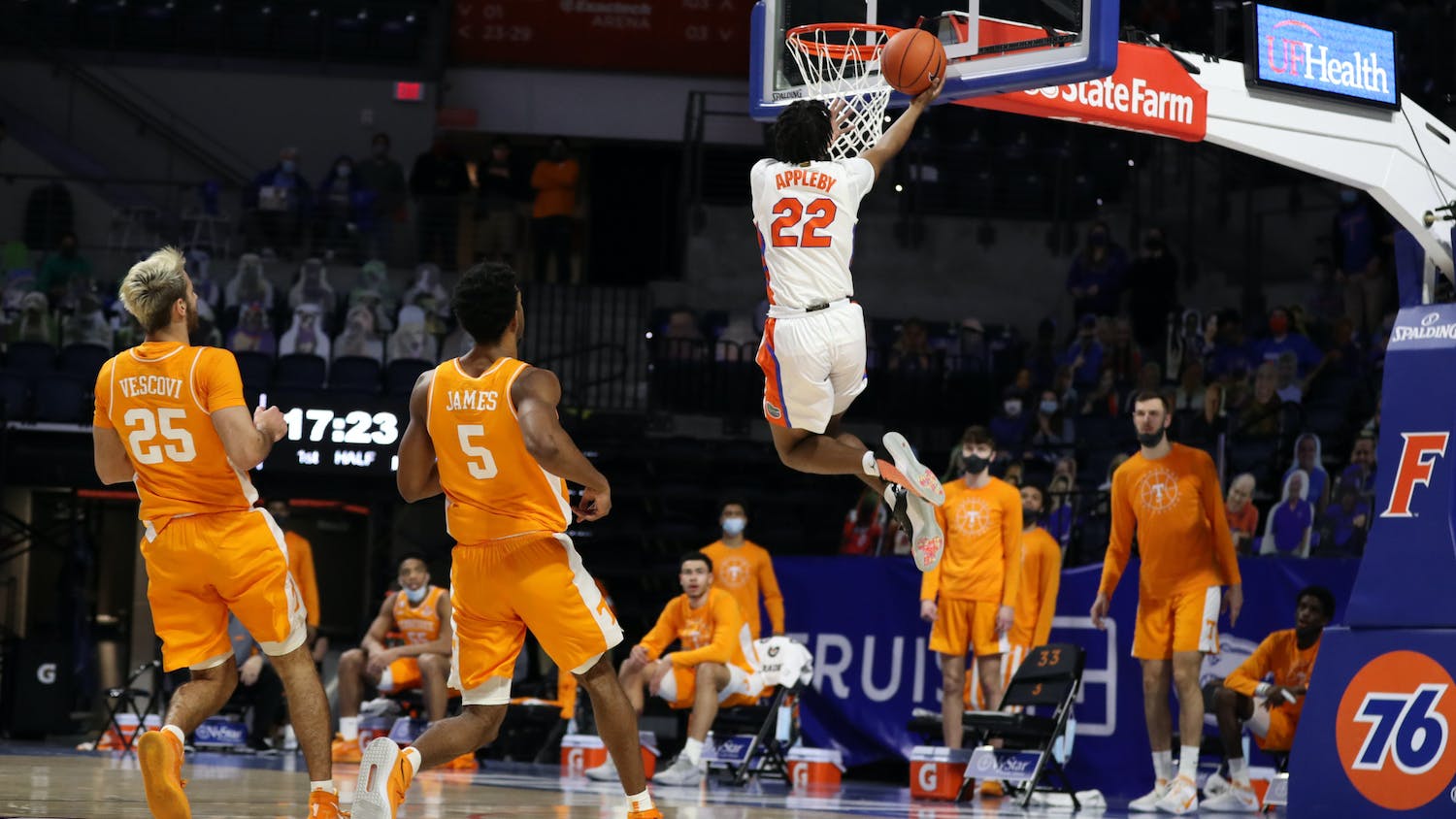 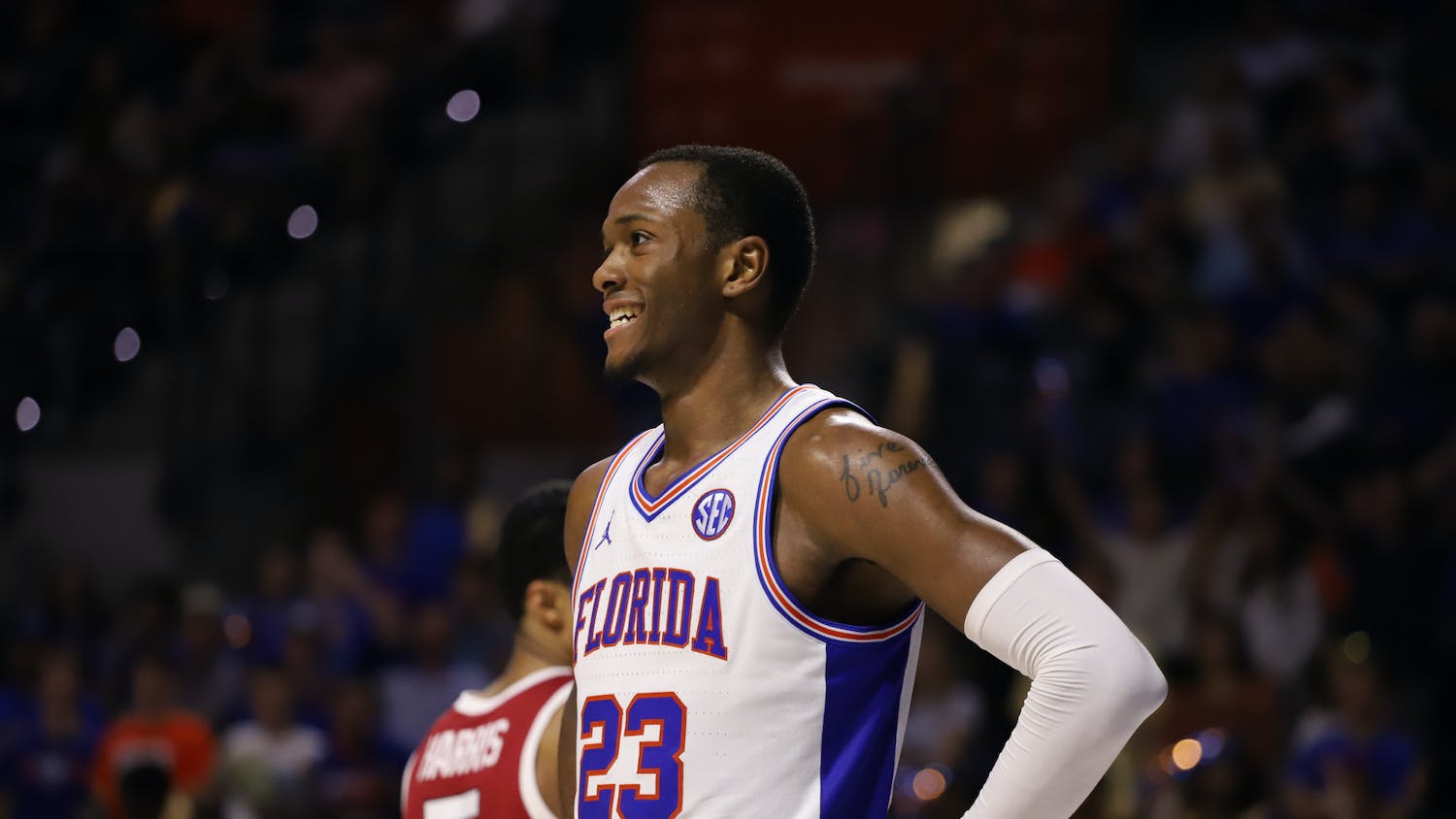