With one of America’s favorite holidays in college basketball’s tip-off marathon fast approaching, UF will take part in the festivities with a familiar matchup versus Grambling State on Wednesday.

The Tigers were one of the worst programs in Division I basketball last season. They compiled a 5-23 record and finished 344th in the RPI rankings. Grambling struggled to even stay competitive in 2019-20, losing 17 contests by double-digit margins.

However, GSU nearly beat the Gators last season, taking a one-point lead into the final quarter last season before falling 72-66 in Grambling, Louisiana. The Tigers return their four leading scorers from last season, a senior-laden core that could cause problems for UF.

Florida, a heavy favorite on Wednesday, must be wary of a few key areas to avoid an upset to begin the season.

Grambling State relied heavily on perimeter shooting to hang with the Gators last year, making 10 threes at a 44 percent clip. The Tigers were a streaky shooting team last season, but hit their stride toward the end of the year, shooting above 33 percent from deep in each of their last three games.

This could concern a Florida that struggled to defend the perimeter, allowing more than 30% from deep in all but five of its SEC games last season.

Grambling comes into this matchup quite undersized, with just two players on the roster standing taller than six-foot. Running the Tigers’ shooters off the three-point line and forcing them to score in the interior will be key in stifling the GSU offense.

Senior guard Justice Coleman put up solid numbers against UF last season, scoring 11 points on 4 for6 shooting. But the Baton Rouge, Louisiana, native put the Tigers on her back in the second half of the season, averaging nearly 16 points per game in conference play and displaying her ability to score in bunches, putting together 29-, 28- and 24-point performances.

Coleman is an acrobatic finisher who can score at every level, shooting 33% from beyond the arc. She led the Tigers in scoring in almost every conference game last season, so placing the scoring onus on GSU’s other options would likely benefit Cam Newbauer and his defense.

Live on the Fast Break

The Gators have emphasized their  plans to run fast pace offense this year, and a relatively inexperienced Grambling State team would be an ideal opponent to test this philosophy.

The Tigers only return five players from last year that played more than 350 total minutes, with Coach Freddie Murray preferring a shorter rotation off the bench. Between this inexperience from returning players and the addition of four true freshmen to the GSU roster, playing fast and forcing the Tigers to use their bench would benefit UF.

Florida basketball bookends the Thanksgiving holiday, as the Gators will travel to Tallahassee on Nov. 29 for a bout with Florida State. Tickets are no longer available for Wednesday’s game but fans can catch the action on the SEC Network + at 1 p.m. 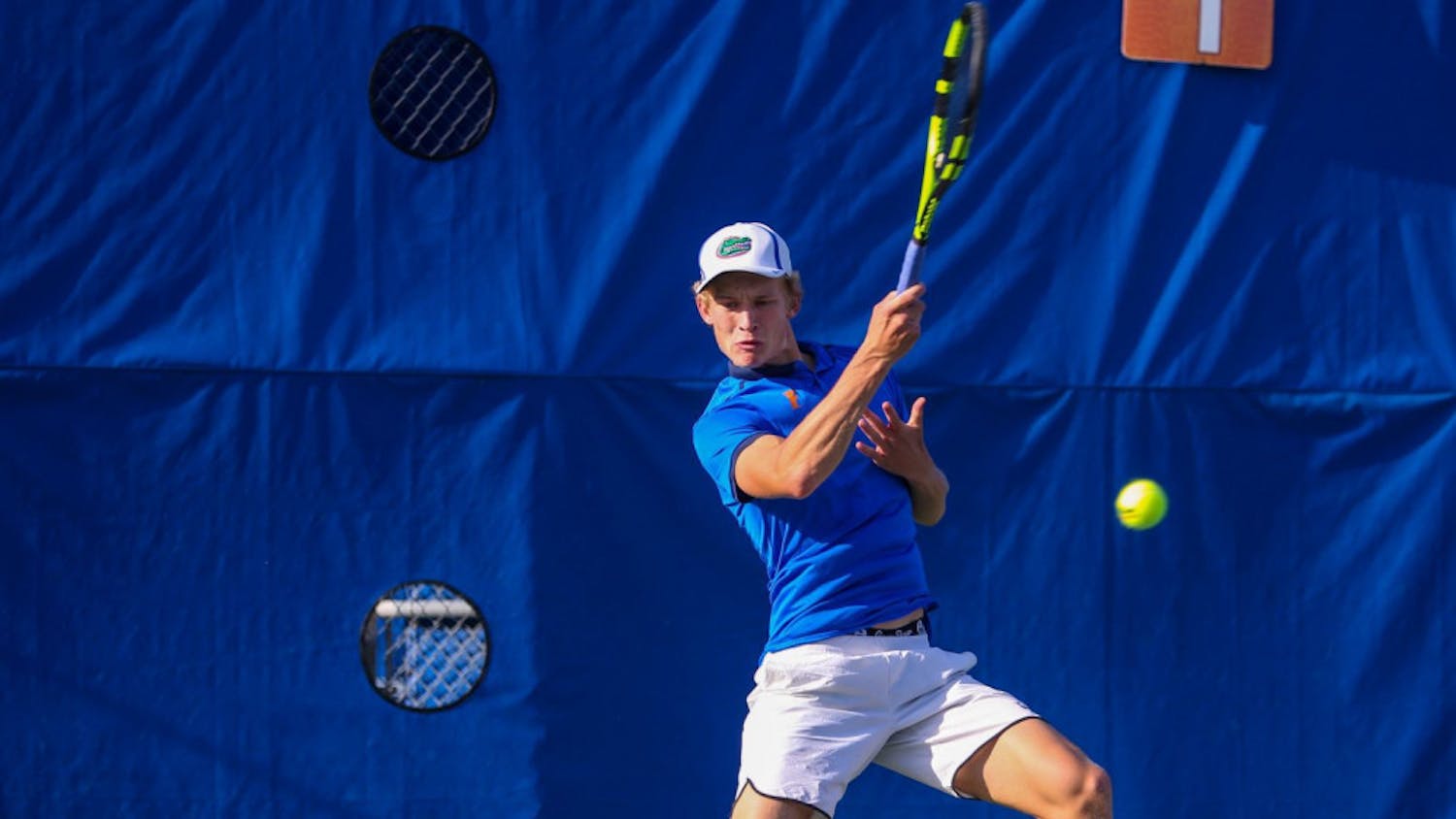 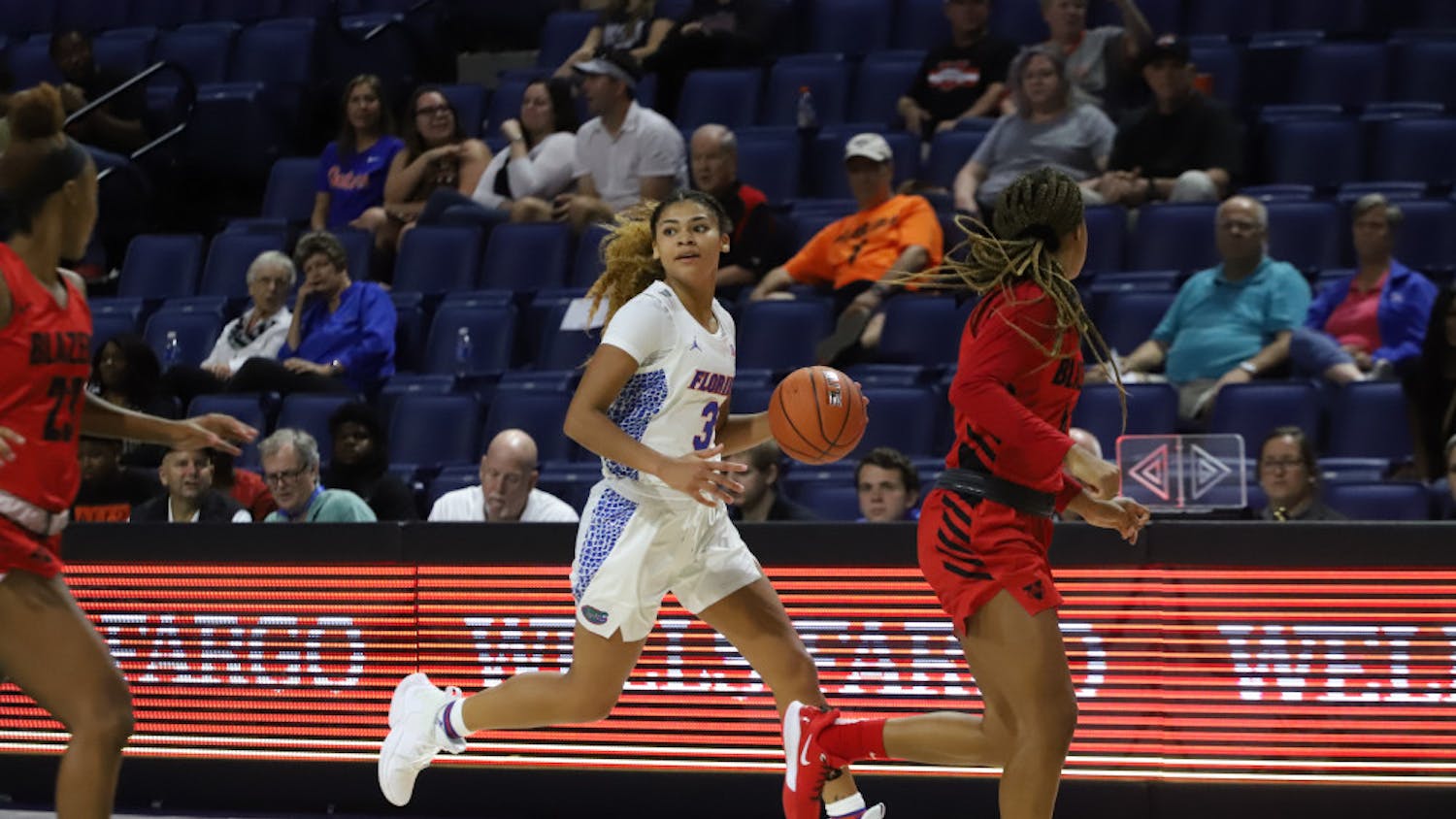