Skip to Content, Navigation, or Footer.
Donate Now
We inform. You decide.
Saturday, May 28, 2022
SPORTS  |  COLUMNS

Believe in yourself. Trust me, it's worth it

A decision that has truly changed my life.

If you were to ask any of the people that know me best, they'd tell you that I prefer avoiding the spotlight, am not the biggest fan of displaying my accomplishments to the world, and that I absolutely loathe being the center of attention.

All of these things are true.

When I came to UF in Spring 2018, I had no idea what to expect whatsoever. I was throwing myself into a major that, unlike most of my peers, I had no experience in.

I was just a 22-year-old transfer student that knew his love for sports needed to be translated into a career path somehow.

Before moving to Gainesville, I did tons of research into what I needed to be involved with from a journalistic standpoint. What was going to benefit me the most, as both a writer and reporter?

I remember, without a doubt, the sports articles I rapidly skimmed through during the fall months of 2017 from the Independent Florida Alligator left me the most impressed.

I knew then that if I wanted to make sports journalism a career in the future, I had to become a member of that newsroom. It wasn't an option. It was a necessity.

I applied to join during the Summer 2018 semester and got my foot in the door as a copy editor.

It wasn't a fancy position, but I was thankful that Mark Stine — the sports editor at the time — gave a clueless hopeful an opportunity.

From then on, that horribly outdated building on 13th Street has been a mainstay for me the last two-and-a-half years.

The place isn't glamorous. Most nights the frigid air pierced through my 140-pound body with ease, and the smells that permeated from the aging carpet were nauseating at times, but it didn't matter.

The connections I've made and the friendships I've built because of The Alligator gave my college experience at my dream school a purpose.

Through seven semesters within the sports department, it didn't matter who we hired: In my eyes, everyone did their best to make newcomers feel welcomed.

Because soon enough, you'd find yourself in a heated sports debate with a group of people you hardly even knew, so even if you wanted to keep to yourself, it wasn't going to happen.

It's hard to believe this chapter in my life is about to become a memory. It seems like I remember walking into that office for the first time just yesterday.

While it's sad to move on, I'm proud of what I've done and accomplished at The Alligator.

Over 150 bylines, four separate beats and three different positions later, I can wholeheartedly say that I've left my mark on this newspaper.

So, here's the bottom line: Believe in yourself and what you can accomplish.

With anything in life, do your best not to fear the unknown and restrict yourself from becoming what you want to be.

I took the leap knowing damn well I didn't belong in that newsroom when I first got there. But it turned out to be one of the best decisions of my existence, and at this point, I couldn't even imagine my last two-and-a-half years without it.

So, thank you to the readers for the continued support. Thank you to everyone that makes the newspaper possible.

But most of all, thank you to Mark Stine, Morgan McMullen, Alanis Thames, Chris O'Brien, Dylan Rudolph, Tyler Nettuno, Brendan Farrell, Jake Dreilinger, River Wells, Kyle Wood, Bryan Matamoros, Victor Prieto, Dylan O'Shea, Graham Marsh, Joseph Salvador, Mari Faiello, Payton Titus, Christian Ortega and everyone else I've had the pleasure of working with for not only being my coworkers, but my friends as well.

Evan Lepak was a sports writer at the Independent Florida Alligator. You can follow him on Twitter @EvanMPLepak. 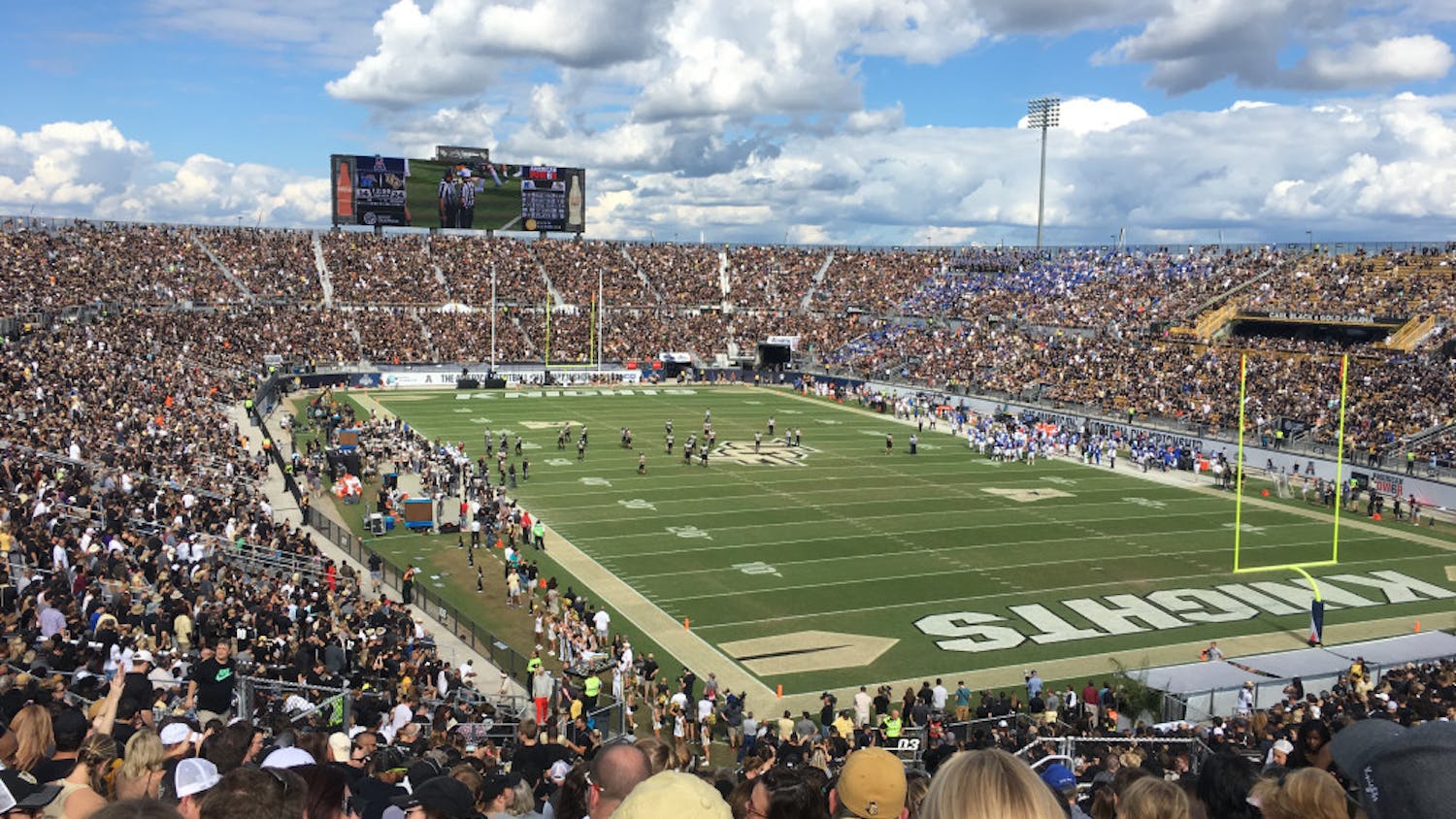 The Best Game I Ever Saw Live: On a whim, I witnessed an instant classic 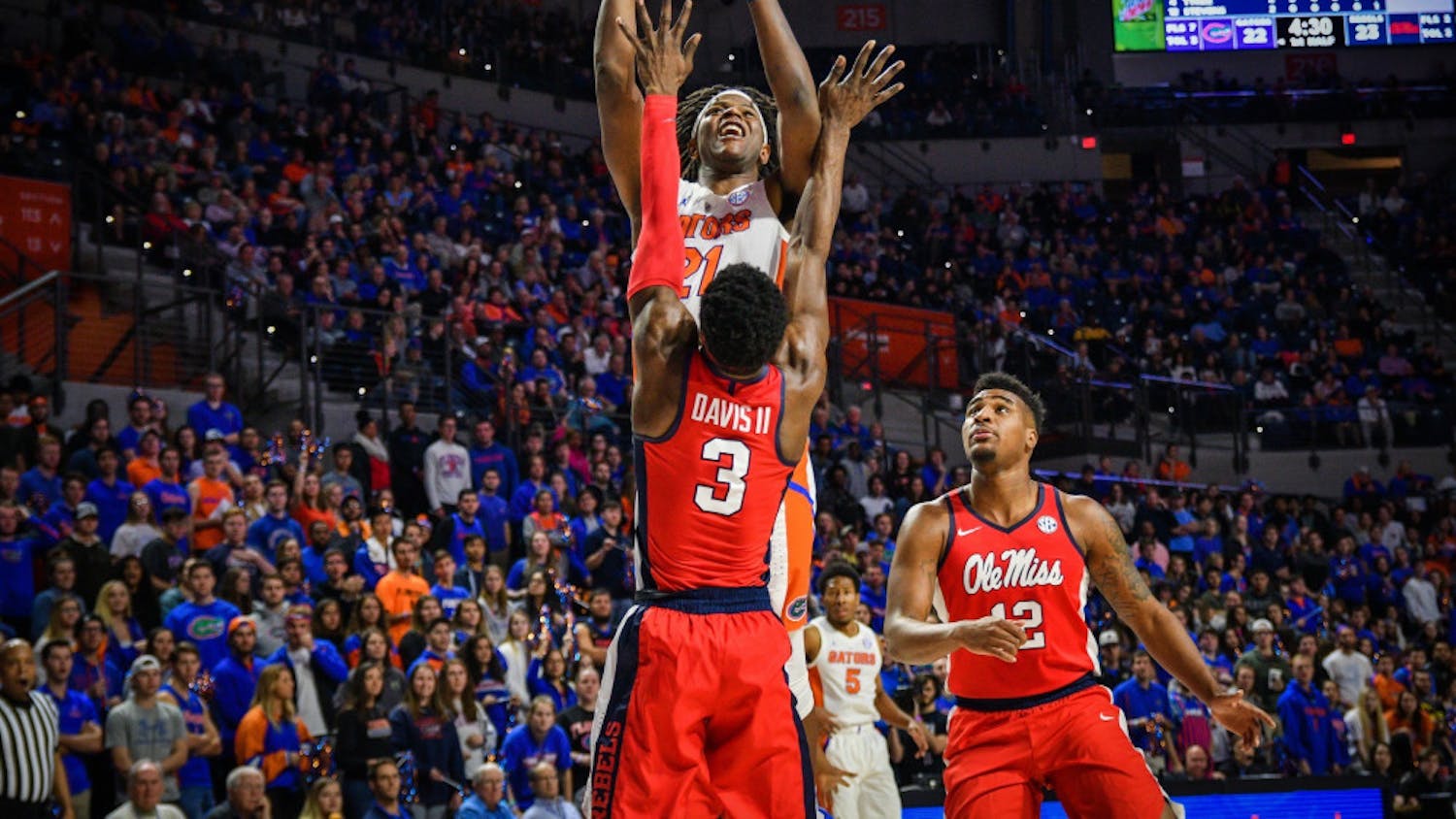 Lionhearted: Bassett’s journey from pick-up ball to Division I