Their wheels, both big and small, roared along Gainesville roads. Riding on bikes, skateboards and roller skates, some gripping “Black Lives Matter” posters, protesters aimed for peace and unity.

This scene at the summer “Push for Peace” protest in Gainesville inspired Jesus and Carrie Martinez to paint a mural dedicated to peace and skateboarding. On Dec. 4 and 5, they created the mural, which portrays a skateboarder riding through yellow rays in Possum Creek Skatepark, located at 4009 NW 53 Ave.

The “Push for Peace” protest was led by Billy Rohan, the owner of Samurai Skateshop and a one-time professional skateboarder, on June 21. “Push for Peace” is an international social justice movement Rohan sought to carry out in Gainesville.

Starting in August, 37 local artists submitted their work and a plan for the social justice theme. Six curators, art advocates and social justice leaders chose 12 artists for the project, Etling said. Their canvases are two-sided plywood panels, and they are located in five prominent public spaces.

The purpose of the project is to encourage reflection and conversation around social justice. The murals also represent the thoughtfulness of the community, Etling said.

“At its base, it is about a desire for us all to live in a better, more peaceful, more loving community,” he said.

So far, the “Push for Peace” mural is the only one completed. Jesus, co-owner of Visionary FAM and artist Seck 37, said they get most of their paint from dumpsters to be more sustainable.

With the mural, Jesus wanted to set a loving tone at the park’s entrance.

“Everybody is at the park getting along,” he said. “I just wanted to kind of do something that was appropriate at the park that everybody would enjoy.”

From graffiti in the streets of Miami in the ‘80s and ‘90s to murals in Gainesville, Rastafarian traditions seep into his art. In the “Push for Peace” mural, he incorporated gold and red, two of the Rastafarian colors.

Saturday Rohan joined Carrie and Jesus Martinez at the park. On a bench beside them, he blasted classic rock, reggae and hip hop from his red boom-box, and he cheered on the skaters, shouting “You got this” and “Next try.”

Rohan said he DJs at the park and at Samurai Skateshop so people understand the value of live art. He envisions colorful concrete ramps at the park all painted over for Gainesville’s future.

“I think it's very inspiring to kids and parents when they come to skate park and to see that, and they look at what's going on,” he said. “They say, ‘wow, there's a peaceful place. Kids are having a good time. And there's a diverse group of people there.’”

To him, Push for Peace means putting peace first.

“Peace itself is lack of confusion,” Rohan said. “It puts you and your friends and people on equal footing to say ‘Hey, peace man, what's going on?’”

And when people skate together as a collective and as individuals, societal constructs dissolve, he said. Because skating is difficult, skaters’ skills override their physical makeup, he said.

Local skater and Rohan’s niece Madeline Whitton agreed. The skating community is tight-knit yet inclusive at the same time, she said.

“Truly, when you're on that board and you're pushing and everybody around you is pushing, you're not there to cause a fight,” she said. “You're just there to learn and to grow and to be with people that you love.”

And even though the protest ended after they skated in unanimity, she said peace cannot. To her, the mural says it's not over. 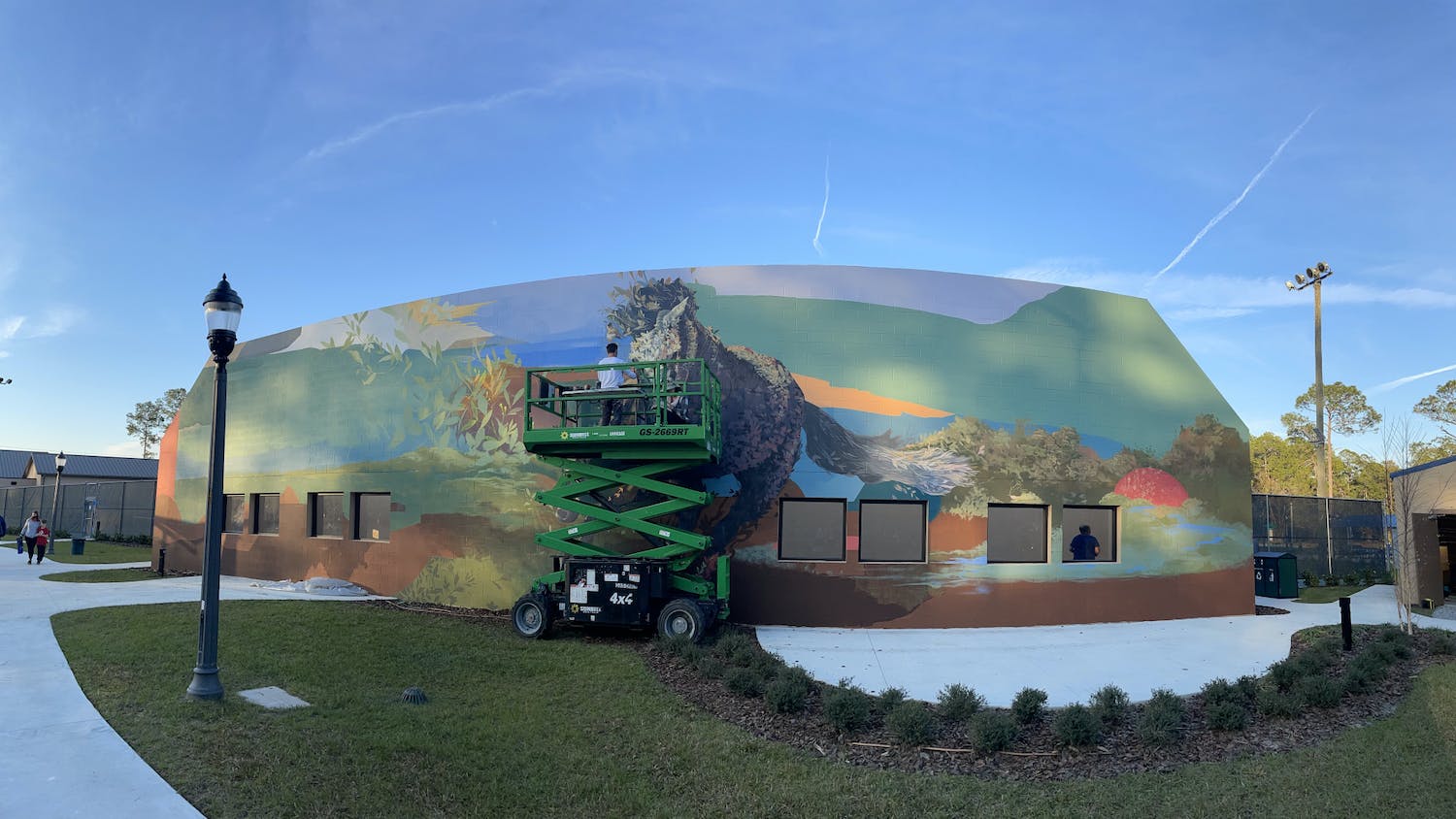 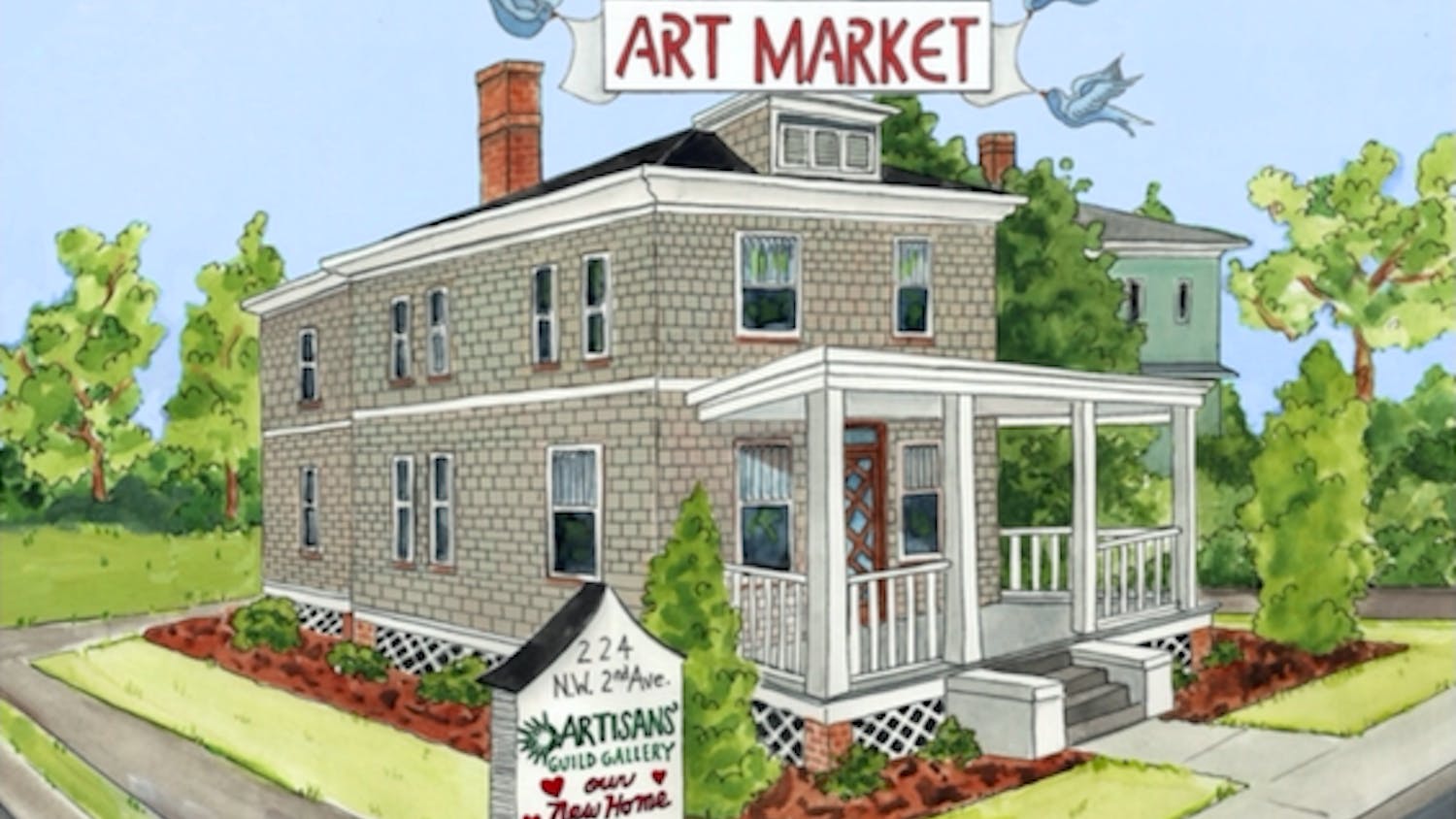 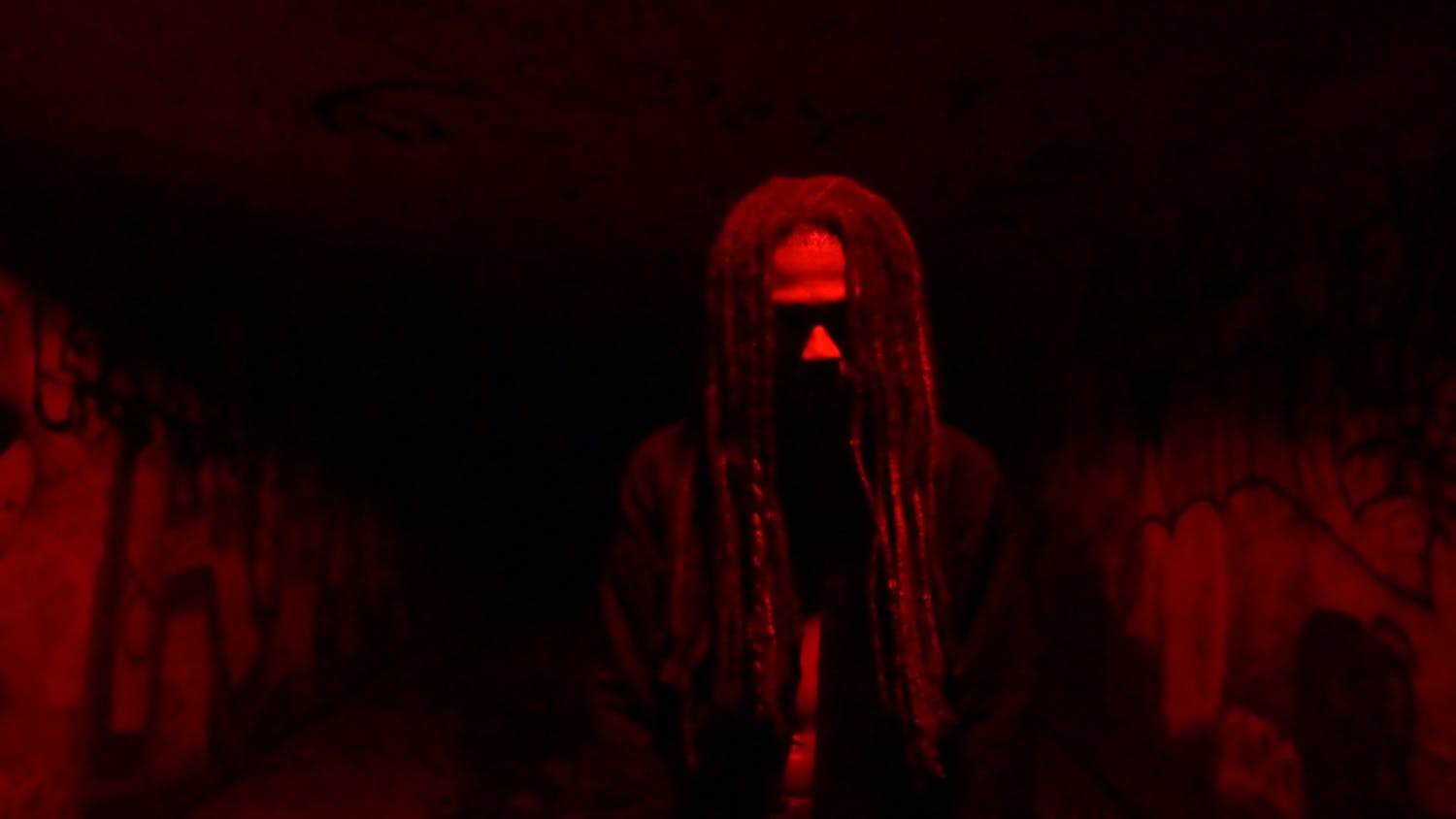