Kuenstle died Dec. 12 due to complications from COVID-19

Architecture allowed Michael Kuenstle to meticulously design hundreds of structures, but his favorite was the family he built.

Kuenstle, a 59-year-old UF School of Architecture associate professor, died Dec. 12 due to COVID-19 complications. Kuenstle is the first professor to die from the virus, UF spokesman Steve Orlando confirmed in a text message.

The School of Architecture’s longest-tenured faculty member, Kuenstle was known for his strong commitment to both his professional and personal lives. He served on the board of the Florida Foundation for Architecture, became the state board director of the American Institute of Architects and contributed to numerous architectural publications — all while building a family with his wife and 17-year-old son.

Kuenstle contracted COVID-19 just before Thanksgiving, his wife and UF School of Architecture associate professor Nancy Clark, said. Like many other COVID-19 deaths, Clark said her husband suffered from a pre-existing condition which put him at a higher risk. Kuenstle was not teaching in-person classes during the Fall semester.

“It’s devastating,” his wife said. “It’s hard on us, because of course we’re grateful that there’s a vaccine around the corner. We’re very sad that it came too late for Michael.”

Kuenstle’s death serves as a reminder of the toll COVID-19 has taken on the U.S., Florida and the UF community, with a growing death count of more than 300,000 nationwide even as vaccines are approved. On Friday, Florida reported its second consecutive day of more than 13,000 COVID-19 cases, with its death count at more than 20,000.

UF also ranks as the No. 2 university in the U.S. for COVID-19 cases, according to The New York Times university COVID-19 dashboard, with more than 5,000 cases reported.

Kuenstle had been an active member of the United Faculty of Florida-UF, the faculty union, since the mid-1990s. Paul Ortiz, a UF history professor and the union’s chair, met Kuenstle in 2008 and remembers him as someone adamant about the union’s goals.

He noted Kuenstle’s steadfast support for the union during its COVID-19 battles with the UF administration. He brought a can-do spirit to the union’s meetings even though they were no longer in-person, Ortiz said.

“It’s like losing a member of the family when a member of the union passes away,” Ortiz said. “We kind of take each other for granted then we pass on. You really realize how much you miss someone.”

Kuenstle was born on Sept. 28, 1961 in Houston, the fourth of six children. Unlike the turbulent times of the late 1960s and early 1970s, his childhood was defined by good grades and careful decision-making, his younger brother, James Kuenstle, said.

“He didn’t make mistakes,” James, 54, said. “Some other kids in the family didn’t do the right things. I kept my eyes on Michael.”

An avid baseball player throughout his childhood, Michael dropped the sport in high school to pursue an architecture vocational program. That led to numerous high school awards in the field, his brother said.

Michael graduated from the University of Houston in 1989 with a bachelor’s degree in architecture. After stints at national and international firms, he received his master’s in architecture from Columbia University in 1991. Michael then taught at New York Institute of Technology for two years before he was recruited to UF’s School of Architecture in 1993.

“We not only lost a valued member of the architecture community, but we also lost a husband and a father to a beautiful family,” Acting Director of the UF School of Architecture Frank Bosworth wrote in a statement. “The legacy Michael left on this college is one that will live forever.”

Michael met his wife in 1988 while he was working at Brand + Allen Architects in San Francisco. His company had partnered with the firm Clark was interning at, and the two met while collaborating on a project.

They continued to work on other projects together and launched a studio from their home. They moved to Gainesville in 1993 for Michael to begin his career at UF, and they formed the architecture firm Clark + Kuenstle Associates together.

“We’ve been partners in design since the day we met,” Clark said. “It gave us a unique relationship.”

Kuenstle also made family trips to Texas twice a year to fish on the Gulf of Mexico, his brother said. Fishing was a pastime from their youth.

“He fished when he wasn’t studying,” said James, who still lives in Texas. “A lot of older brothers at his age, I don’t think they’d have me tag along. I was glad to have a brother like Michael.”

He also enjoyed fishing trips with his son, Lucas.

Michael instilled a love of baseball into his son, taking him to practice twice a week and coaching his recreational team, Clark said.

“If he were to say what his most important legacy was, it’d be his son and the life he’ll lead,” she said. “His legacy for his son, his things his son is going to do.”

Michael is survived by his wife, son, his father and four siblings. In his memory, his family has asked for donations to be made to the American Lung Association. A private memorial service will be held in Gainesville at an undetermined date. 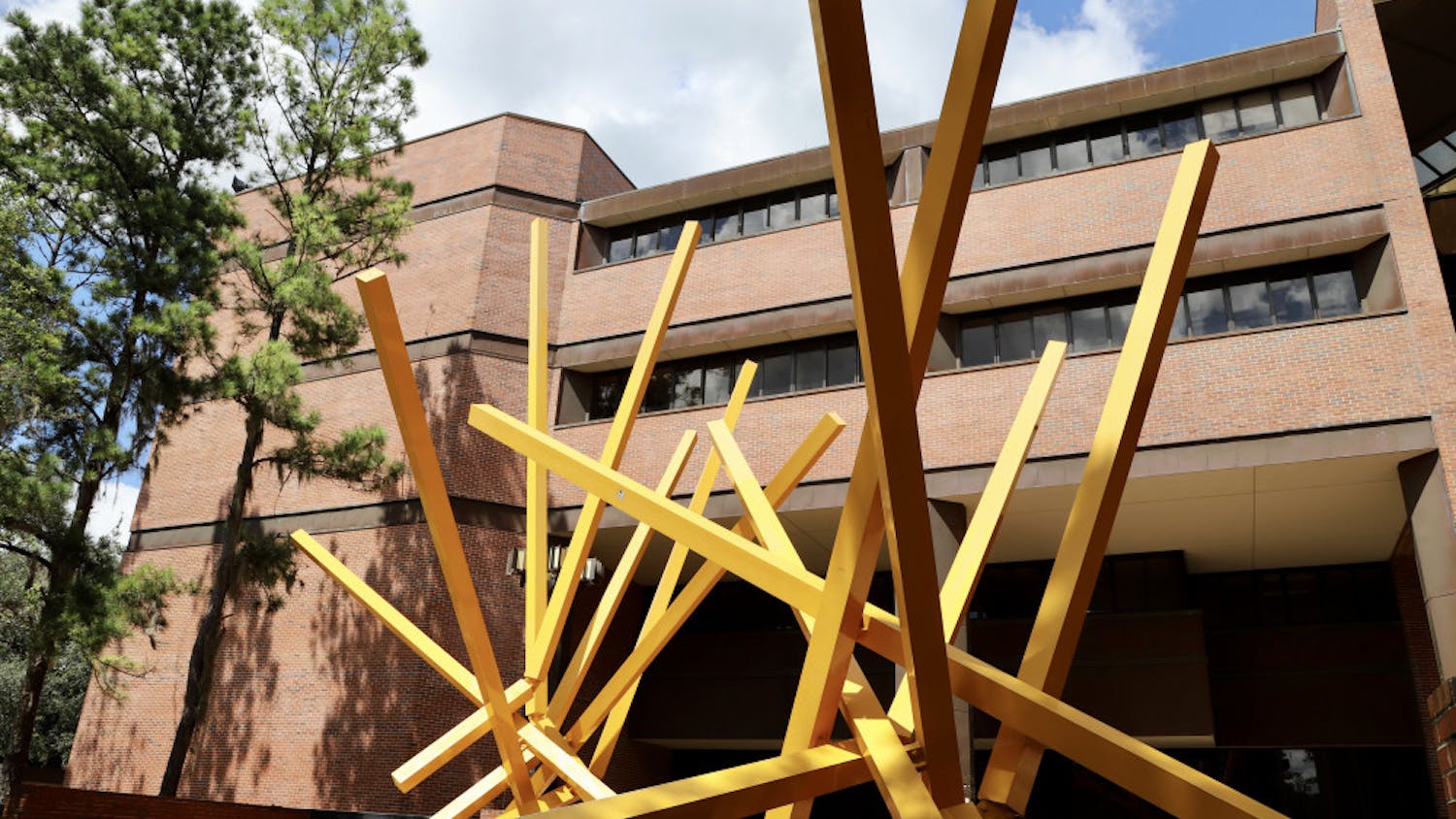 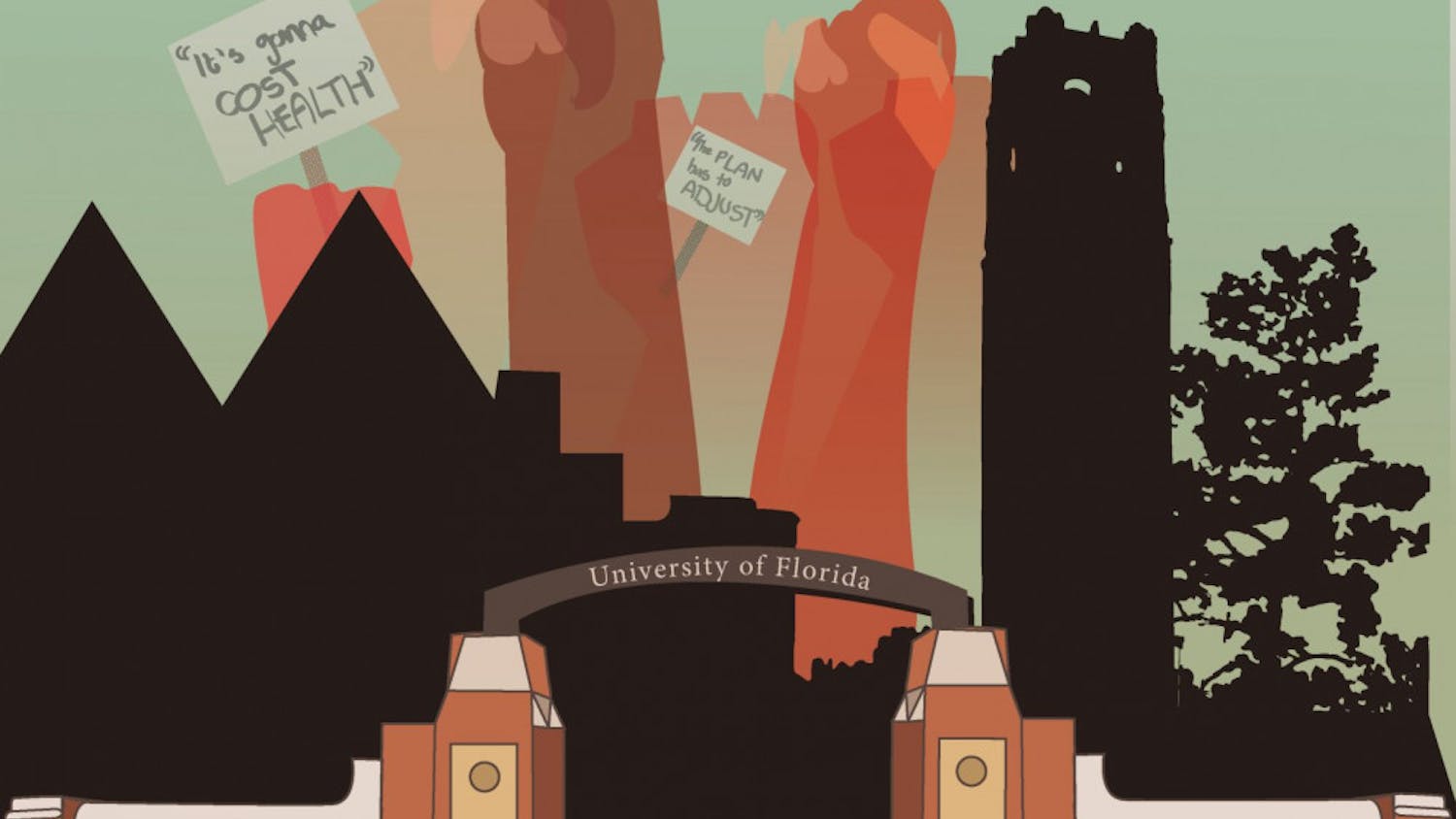 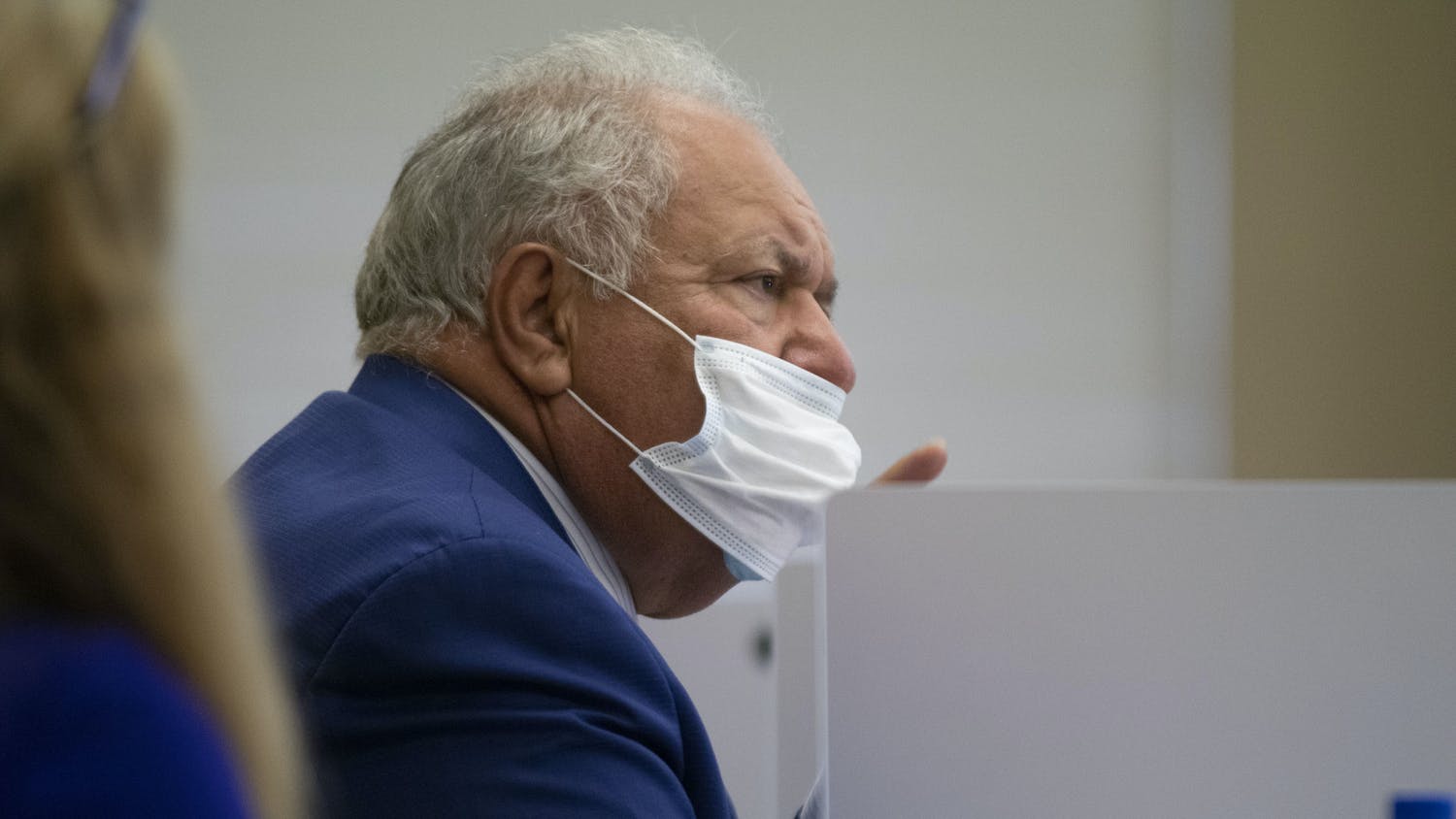