The exhibit was installed Thursday on the second floor

The “All Black Lives Matter: Documenting Community Response to Racial Injustice” exhibit opened Thursday and will stay open until March. It can be found on the second floor of the library and includes photographs and items collected from BLM memorial sites around Gainesville, creator Tiffany Pennamon said.

The exhibit includes photographs taken at the memorial site at the corner of SW 13th Street and W. University Avenue, as well as at the 34th Street Wall, Pennamon said. Over the Summer, protestors held vigils at the sites, leaving candles and flowers behind to mourn victims. The exhibit also includes posters and items collected from the sites.

Pennamon, a 26-year-old UF English doctoral student, began working on the exhibit in early September, visiting the locations every week to photograph changes on the 34th St. Wall, she said.

“For me, I think the phrase ‘All Black Lives Matter’ is really a resistance to any ideologies that say that Black is less than or that Black is not human,” Pennamon said. “So, I really want this exhibit to affirm our place in the world that Black people’s lives matter.”

Before Pennamon started working on the exhibit, the Special and Area Studies Collections department staff had been photographing the movement since mid-June, accumulating thousands of photographs, University Archives Associate Sarah Coates said.

Coates expects the exhibit to remain in the library through March, if not longer, she said. After the displays are removed, Coates said the items will become a part of the University Archives.

A finding aid, which is an online guide to the collection, is currently being created by Pennamon and the department to provide descriptions of the photographs, items and posters, Coates said. The full collection and its guide are being processed, and Coates is unsure when it will be completed, she said.

“For us, it was important to show that yes, we are actively documenting and collecting information that we’re preserving now for future generations to come back and look and see what the response was here in Gainesville and on campus,” Coates said.

Through the exhibit, Pennamon hopes to emphasize that Black men aren’t the only ones facing racial violence — it’s also Black women, Black transgender people and Black children, she said.

Pennamon believes the response from the community shows how much people care about the movement, she said. However, more action is necessary from people who don’t understand how they are complicit, she said.

“I really just wanted them to understand that we should be able to exist and live freely without fear of violence or discrimination just because of the color of our skin,” Pennamon said. 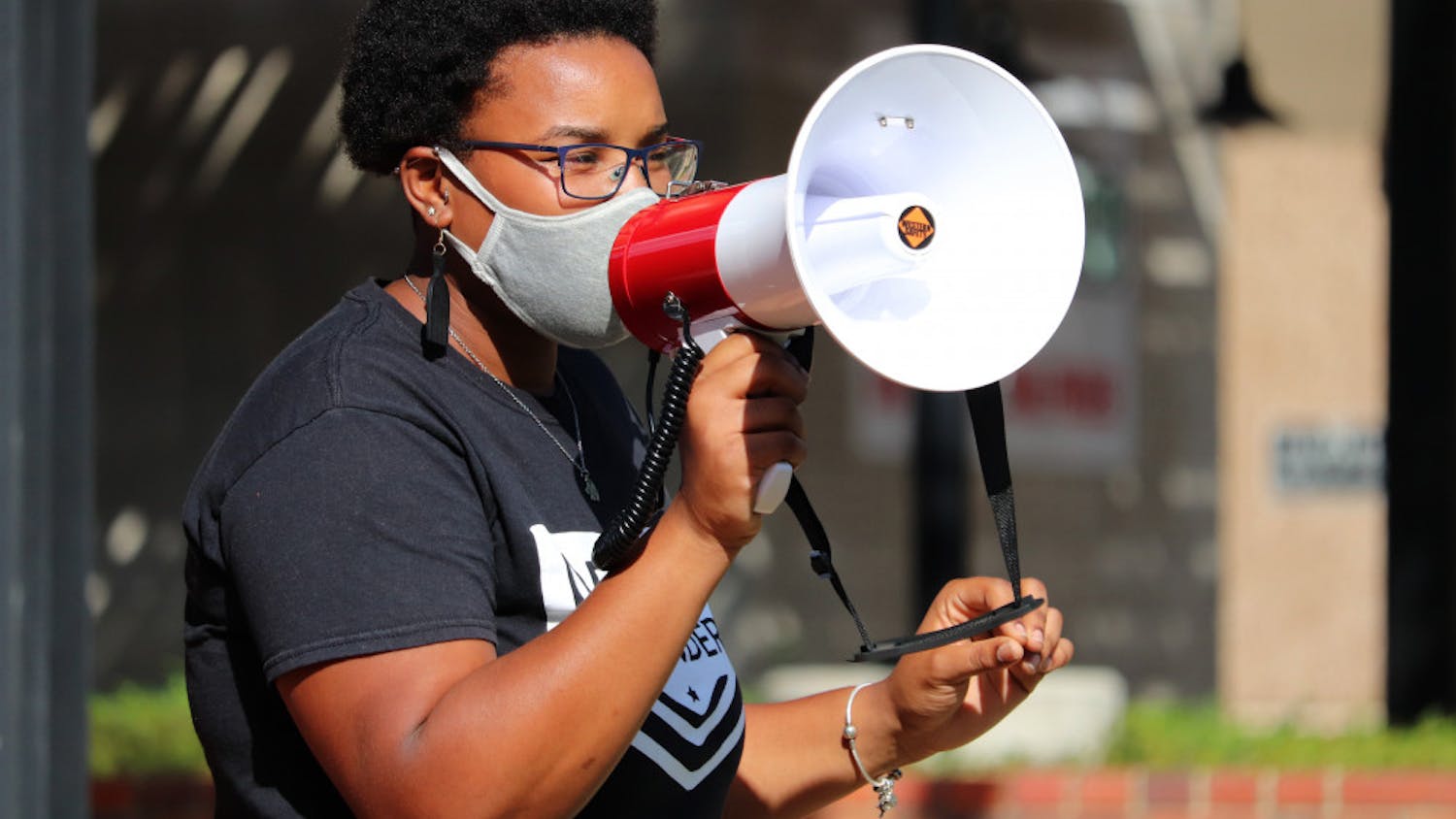 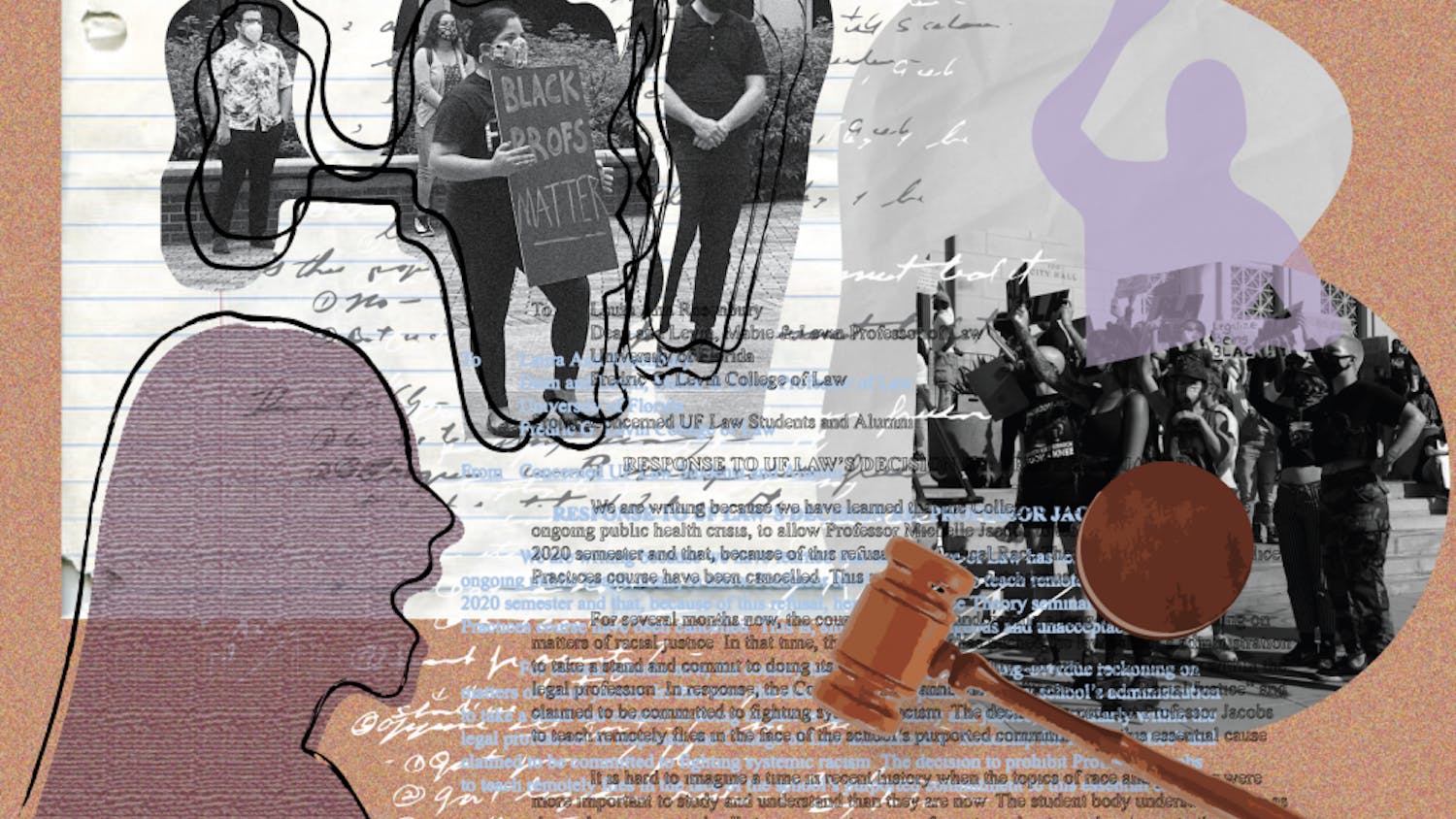 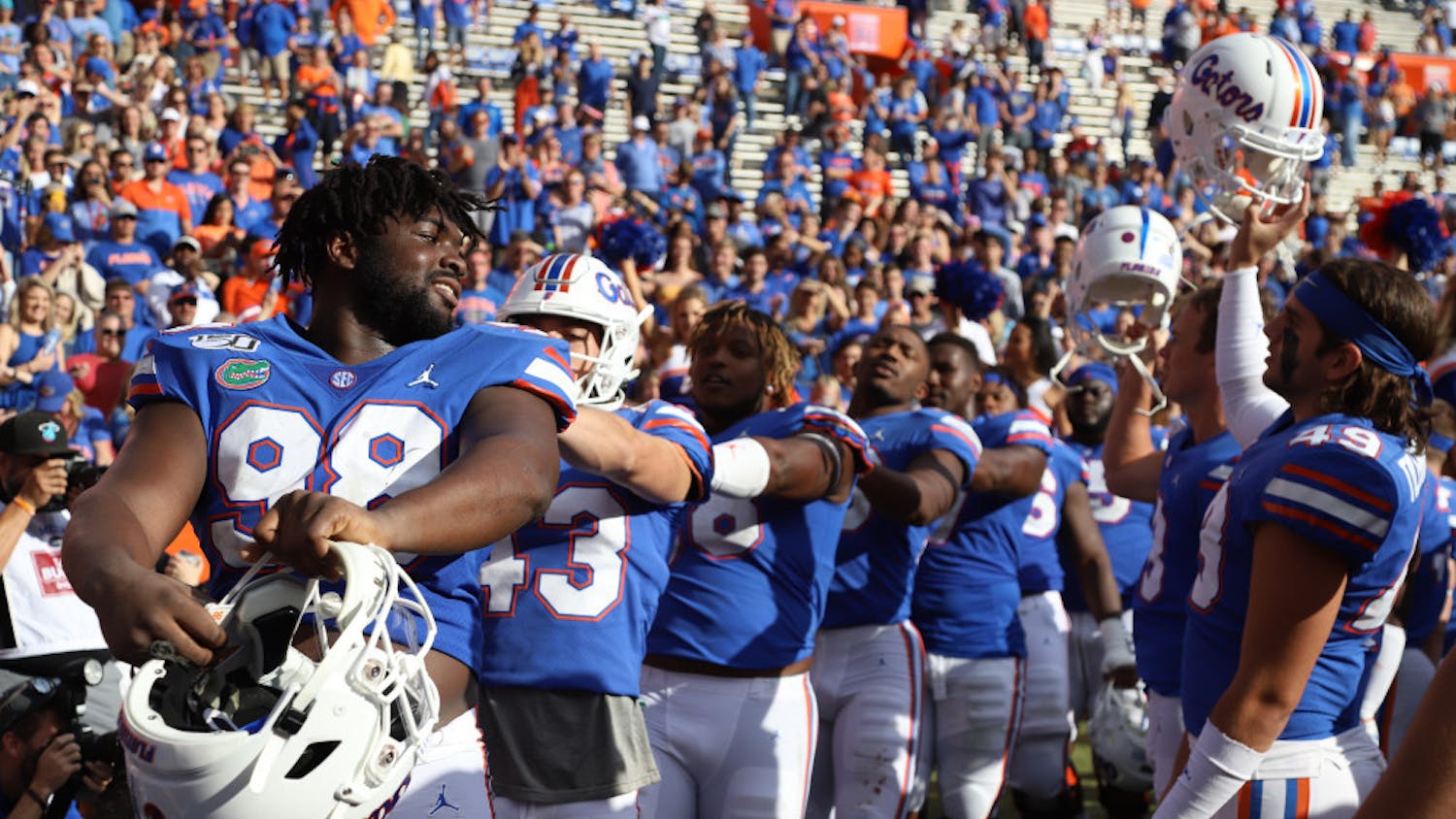