The top-ranked Gators will open their season against rival Miami in a three-game home series beginning Feb. 19

With a month until the first pitch, the Gators finally unveiled their season schedule Tuesday.

Head coach Kevin O’Sullivan and his team will debut against the Miami Hurricanes in a three-game series starting Feb. 19 in their brand-new playground, the recently  opened Florida Ballpark.

The team will keep its traditional three-game structure against rival Florida State Seminoles, with one game in Tallahassee March 16, a neutral site game in Jacksonville March 30 and a final showdown in Gainesville April 13.

Florida will begin conference play at home March 19 with a three-game series against Texas A&M. The Gators will have three conference series against consensus top-10 teams, including Ole Miss April 2-4 and Vanderbilt April 30-May 2. While Baseball America has yet to unveil its preseason 2021 rankings, both teams are in the top 10 through D1 Baseball and Collegiate Baseball Newspaper, with the latter slotting the Commodores directly behind Florida in second.

The Gators will end their 55-game regular season and 30-game conference slate with a final three-game trip to take on the Razorbacks in Arkansas May 20-22.

Anyone itching for a first glimpse at the new Florida Ballpark will have plenty of chances as the team has 34 home games on its schedule, including 15 non-conference games between Feb. 19 and March 15.

The park will be operating at a limited capacity due to COVID-19 protocols, according to a release. The Gators Ticket Office is currently letting season ticket holders who wish to attend games select their seats for the year.

General fans can purchase tickets based on availability beginning in early February, according to the release. All seat locations will be 6 feet apart and mask-wearing will be mandatory. Other safety measures will be shared at a later date. 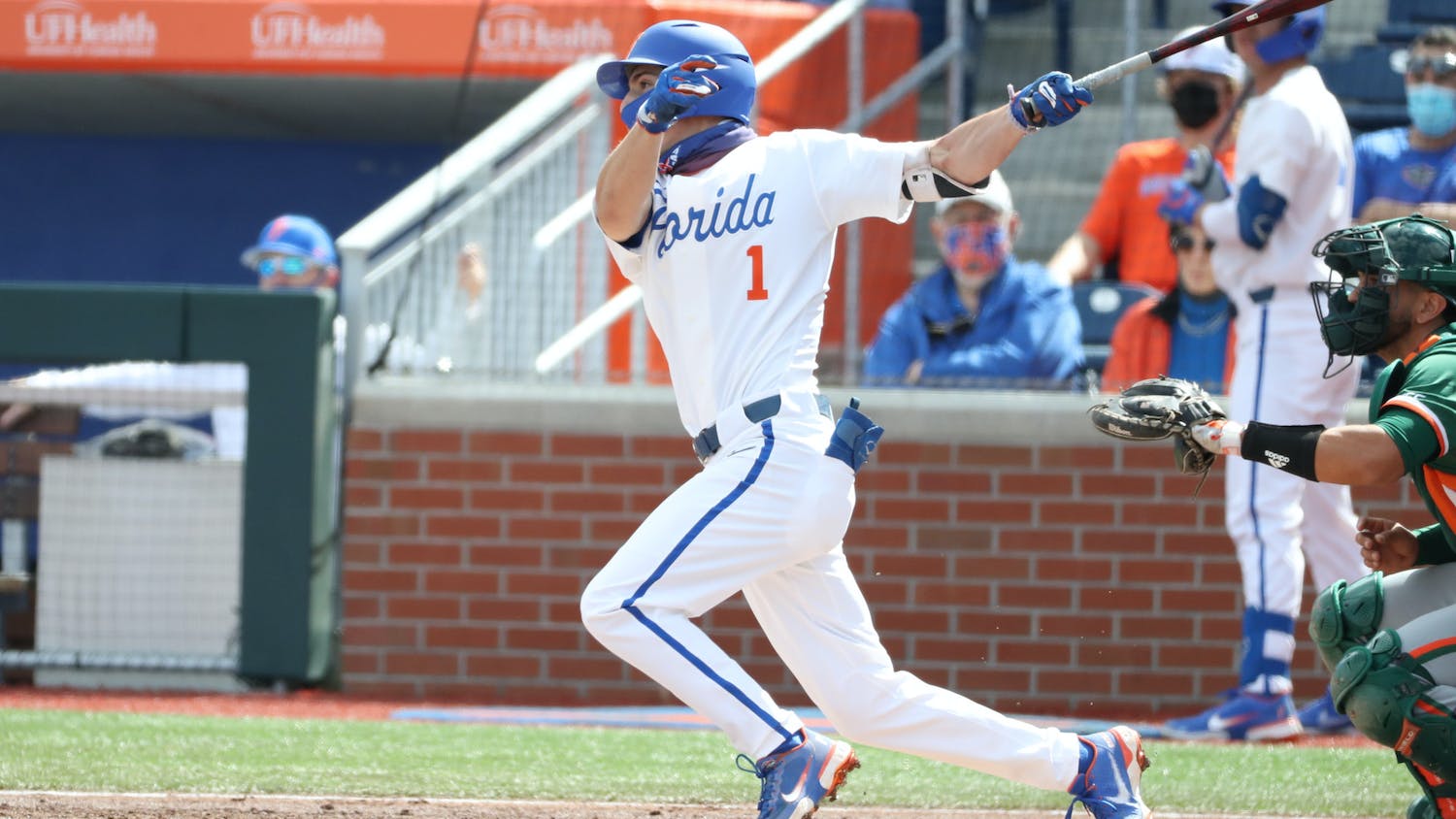 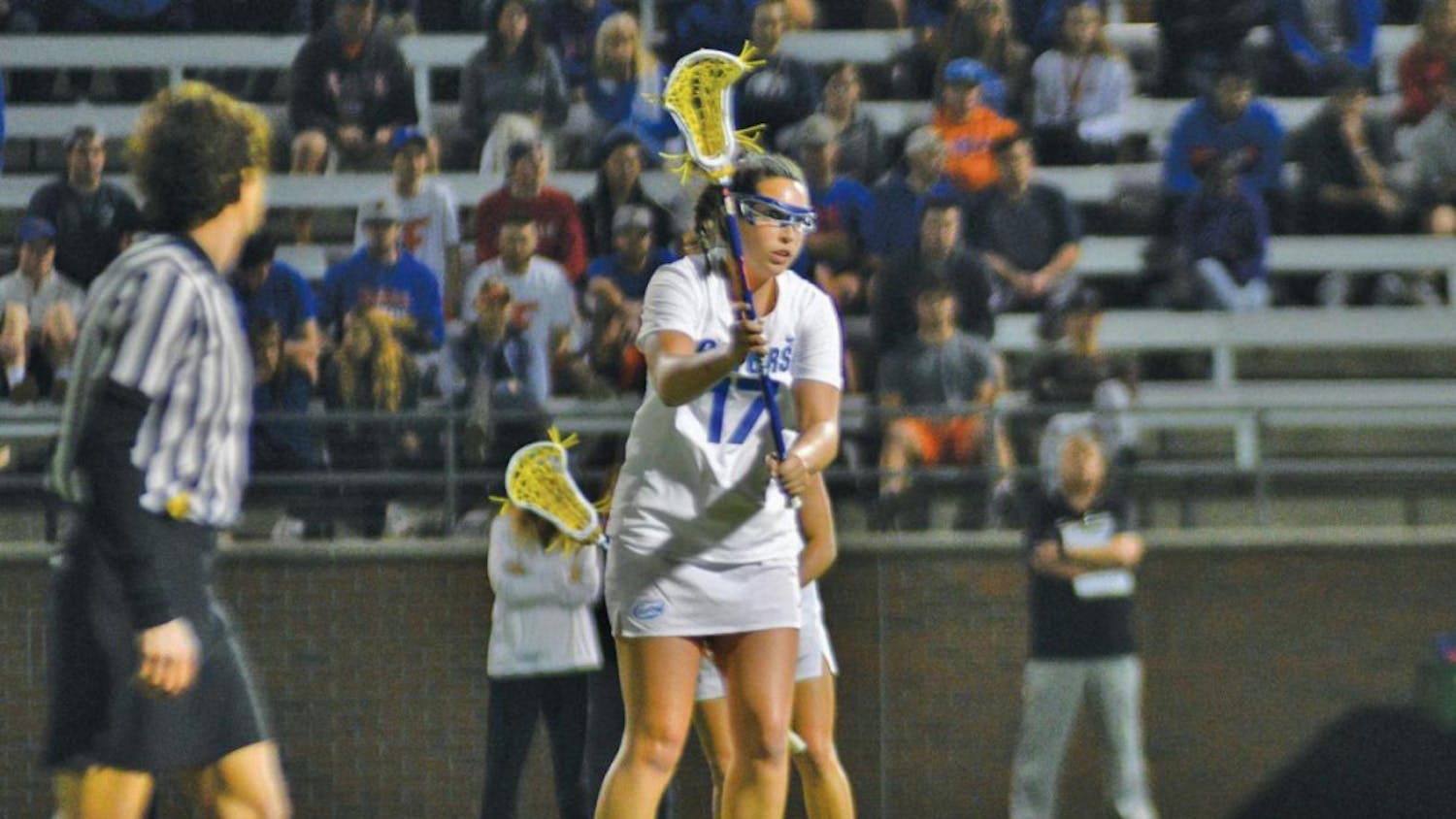