Briggs wins SEC player of the week after scoring a career-high 41 points against No. 17 Arkansas

Florida guard Lavender Briggs was named SEC Player of the Week Tuesday after dropping a career-high 41 points on the road against No. 17 Arkansas last Thursday.

Briggs becomes the first UF women’s basketball player to win SEC Player of the Week since 2018. Former forward Haley Lorenzen was awarded the distinction after averaging a 15-point, double-double en route to victories over Arkansas and Ole Miss.

Briggs drained a career-high six three-pointers and 17 field goals while shooting nearly 60% from the field. The 6-foot-1-inch guard became the only sophomore in UF women’s history to eclipse the 40-point mark in a single game. She’s also the fourth player in NCAA Division I to surpass 40 points in a game this season and ranks fourth in points scored.

Briggs’ career performance boosted her scoring average from 17.8 per game to 19.5 per game. She now ranks top five in the SEC in scoring average. Through six conference games, Briggs has averaged 23.2 points per game.

In Florida’s second game of last week, Briggs’ 18-point performance helped lift the Gators over Auburn for their first conference win of the season. The Provo, Utah, native added three rebounds and three assists in the 68-54 victory.

Florida will travel to Oxford, Mississippi, to prepare for Sunday’s road matchup against Ole Miss. Tip-off is scheduled for 3 p.m. at The Pavilion and will air on SEC+ Network. 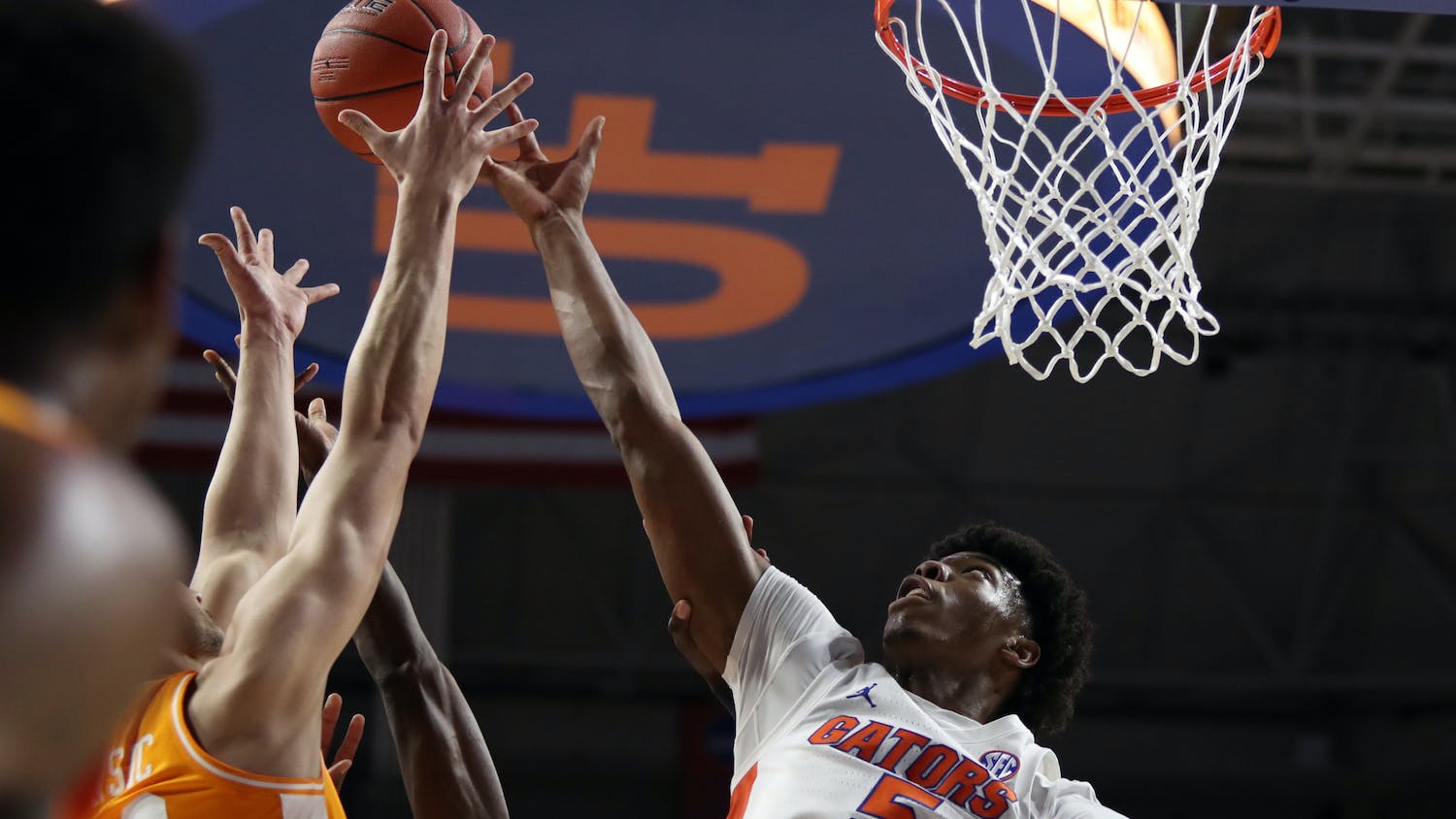 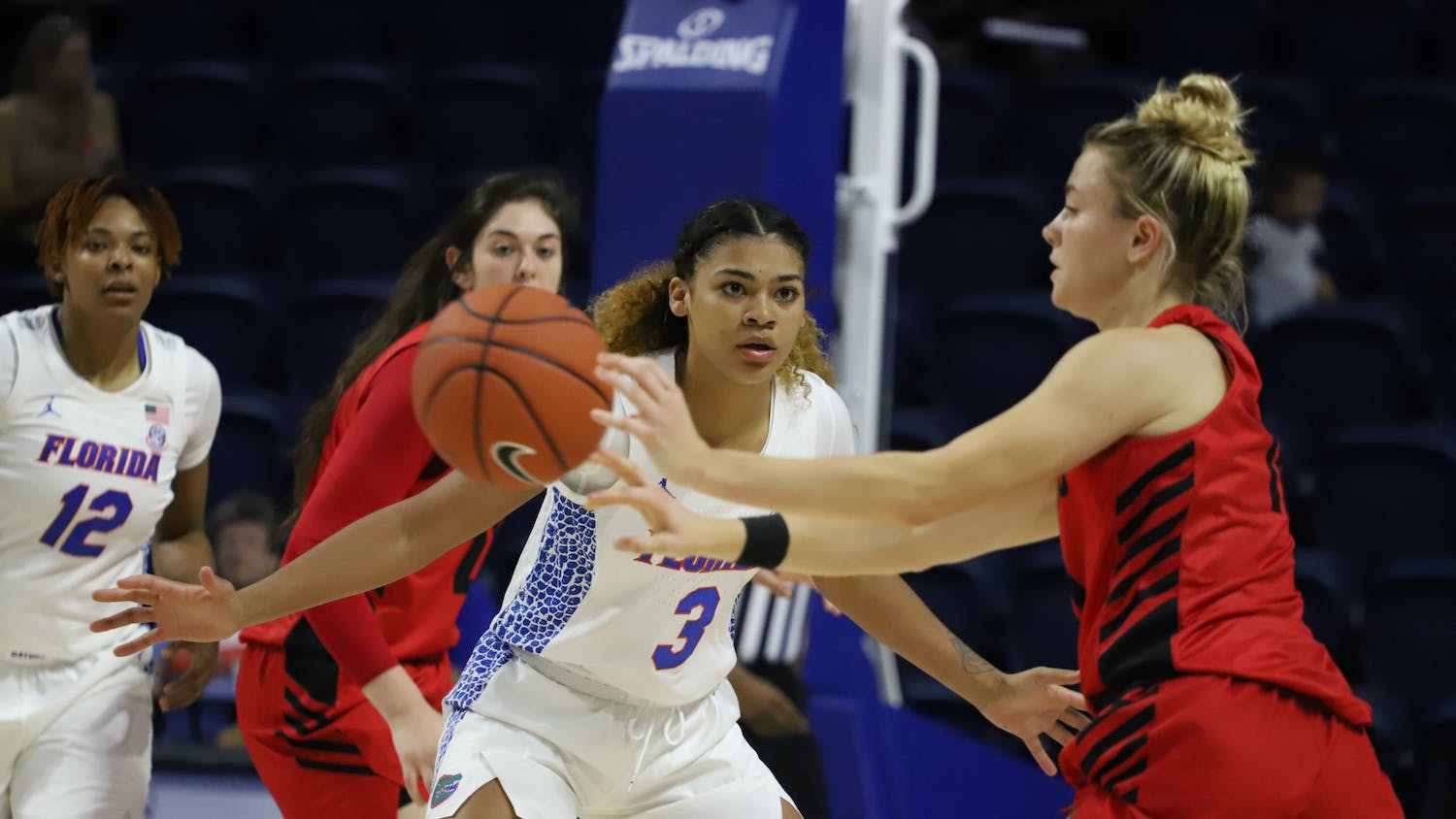