Florida baseball should be used to seeing its name atop a preseason poll by now.

Baseball America released its 2021 preseason rankings Monday, and the Gators were once again looking down from the mountain top — the fourth site to have them sitting at the summit.

Florida began fourth a year ago but, following a dominant 16-1 start, reached the apex of Baseball America’s rankings when the season ended last March. The Gators swept No.1 Miami, stealing  the top spot Feb. 24.

This is the fifth time in the past 11 years the Gators began a season as Baseball America’s No. 1, including 2011, 2012, 2016 and 2018. Each of those previous four times, Florida made it to the College World Series in Omaha but never took home the trophy. The Gators were ranked No. 3 in the preseason before their 2017 national championship win.

There are nine SEC teams in the top 25 — two more than any other conference. Half of the top ten are SEC teams with No. 4 Mississippi, No. 6 Vanderbilt, No. 8 Mississippi State and No. 10 LSU joining the Gators near the top.

Baseball America also revealed its top 200 MLB draft prospects, which included six Gators, the second-most of any collegiate team. Outfielder Jud Fabian came in the highest as the 11th-ranked prospect, with pitchers Tommy Mace and Ben Specht slotting No. 38 and No. 92, respectively along with pitcher Jack Leftwich at No. 139, catcher/infielder Nathan Hickey at No. 183 and pitcher Christian Scott at No. 191.

The top-ranked Gators will begin the season Feb. 19 in their new stadium against the No. 11 Miami Hurricanes. Florida will face six more of Baseball America’s top-25 teams, including a series against Mississippi, Vanderbilt, No. 14 Arkansas, No. 18 South Carolina, No. 19 Tennessee and two series against No. 9 Florida State. 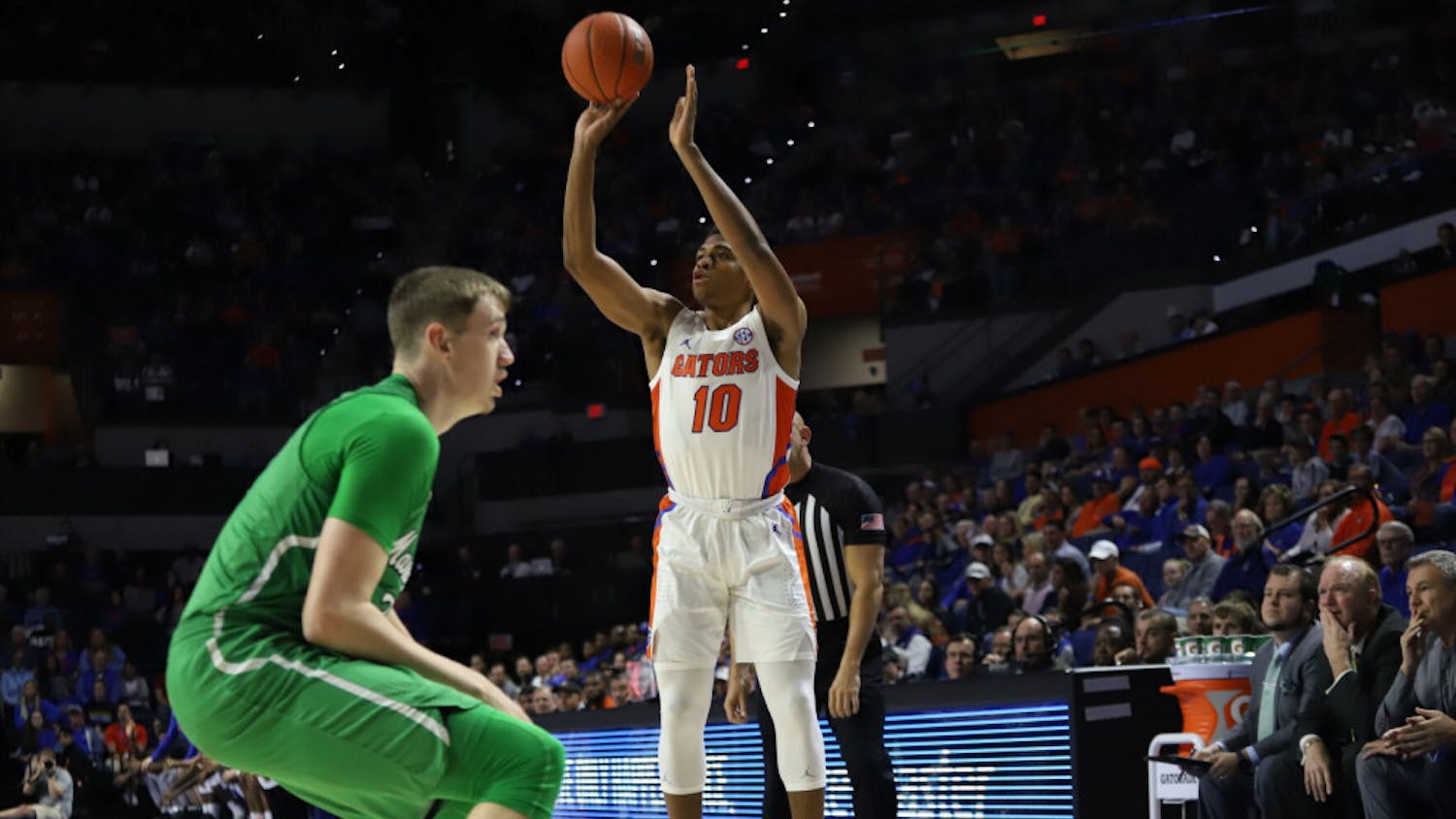 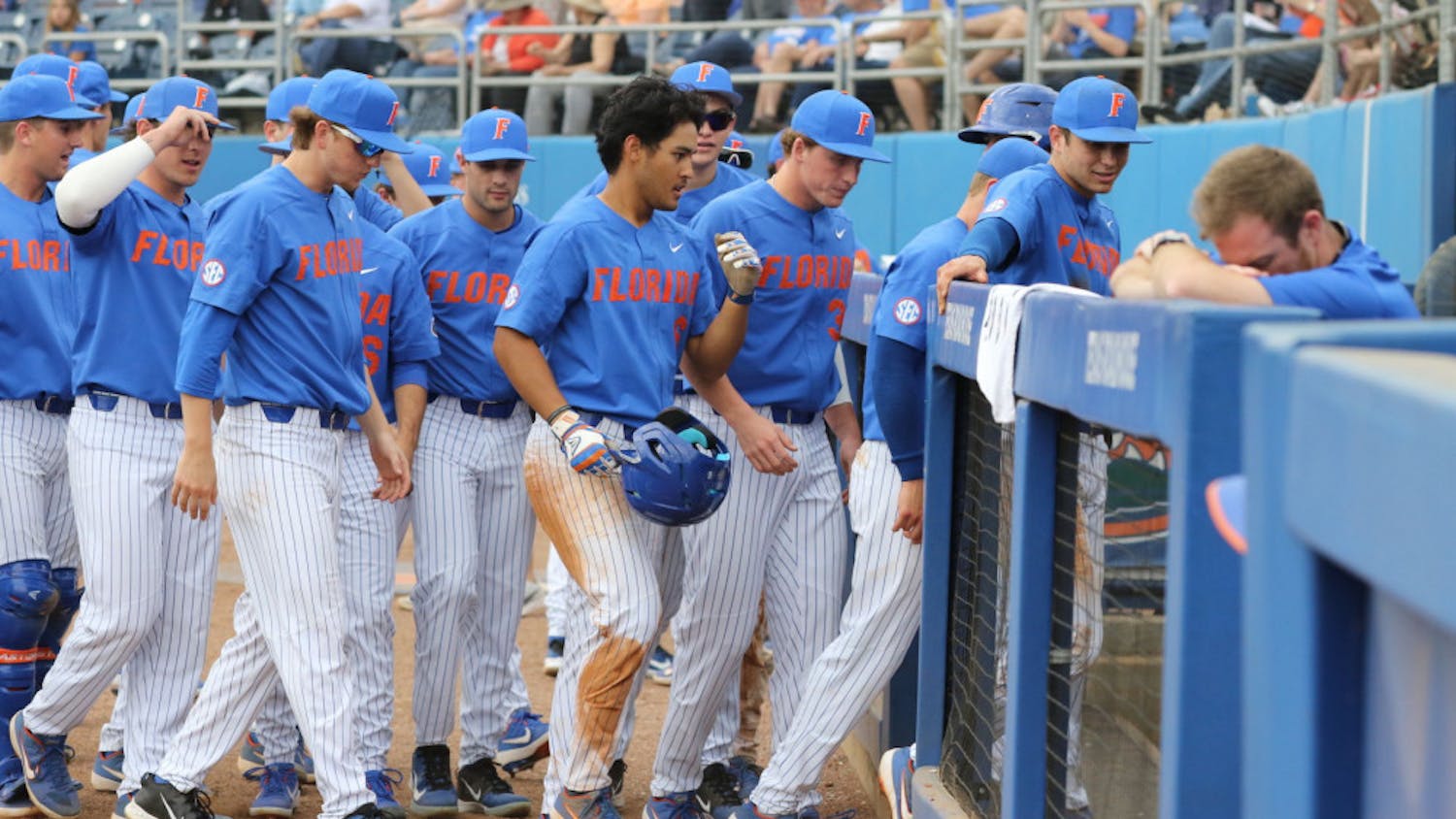