If you ask Satchel Raye about himself, he’ll tell you he’s just Satch – the guy who sells pizzas.

That’s exactly what he’s been doing since March 7, 2003, when Satchel’s Pizza first opened at 1800 NE 23rd Ave. With stained glass windows decorating the side, a hodgepodge of plants and garden knick-knacks adorning the lawn and a sky-blue van akin to the Mystery Machine front and center, Satchel’s is a tough building to miss. Over the years, the restaurant has become a Gainesville staple.

Underneath Satchel’s eclectic exterior is the undeniable spirit of community – one bolstered by the recent Round Up For Charity (RUFC) program the restaurant has implemented in tandem with their new acceptance of credit cards, electronic pay and other forms of payment. The restaurant made the switch from its 17-year-long cash-only policy Jan. 12 and added the program, which encourages customers to round up their total to the nearest dollar for donations to charities around Gainesville.

The shift to credit cards wasn’t a decision Raye, 53, ever thought he’d make. Satchel’s was known over the years for being a cash-only establishment, he said, and the ATM machine outside the restaurant allowed customers to withdraw cash quickly if they didn’t have any on hand. The format wasn’t hindering business, so the idea of broadening accepted forms of payment seemed unnecessary.

Consistency wasn’t the only thing holding the restaurant back from making the switch, though. Satchel’s has donated all the ATM fees, set at $1.50 per transaction, to charities around Gainesville since the machine’s installation seven years ago, totaling to about $25,000 annually. The removal of the cash-only policy, and the subsequent drop in traffic to the ATM machine, might have threatened those numbers, Raye said, putting the charities that have come to rely on donations from Satchel’s in jeopardy.

“My big hang-up with the credit cards was mostly that I had gotten used to giving all this money to charity,” Raye said. “The charities have come to depend on it after so long.”

But with the gradual growth of the business, including the opening of a second location, Satch2, the need to expand became stronger – so the business shifted gears. Satch2 opened in July 2020 with the acceptance of credit cards and the RUFC program in place. When the format proved to be successful at the second location, bringing in around $1,000 a month in donations with about half the patronage of Satchel’s, Raye made the call to adjust at the main location.

“When we saw at Satch2 that it worked, we said, ‘Well, let’s switch over and do Round Up For Charity,’” he said.

The RUFC program was established as a replacement for the ATM fee donations. Customers will be asked if they’d like to round up their total to the nearest dollar following their purchase, and the extra amount will all be donated to charity. To encourage donations and support for the program, Satchel’s has designed T-shirts, stickers and other merchandise available for purchase.

It’s a program characterized by convenience, Raye said. RUFC couples the default of paying by card with the ease of rounding up instead of making a flat donation, and with the restaurant researching and vetting each charity, the work usually associated with donating to charity is all but eliminated for the customer. For those reasons, Raye said he anticipates the program being a success.

Gainesville’s status as a smaller city, plus the restaurant’s total of $25,000 in ATM fees every year, has allowed Satchel’s to partner with nearly every charity in the area over time. Those charities include the Sequential Artists Workshop, Grace Marketplace and Community Spring.

Satchel’s has also donated regularly to the Civic Media Center (CMC), an information center that serves as a resource for grassroots organizing and activism. As a nonprofit, the organization runs completely on donations. Manu Osorio, a 25-year-old board member and volunteer at the CMC, said continued funding from Satchel’s has been instrumental to the maintenance and upkeep of the center.

“There’s been several times that Satchel’s has come through for us and supported, and that’s the impact,” they said.

Appreciation for Satchel’s, and Raye himself, has been abundant in the community. From letters to pictures to the Satchel’s logo sprawled on the side of a box truck, Gainesville charities have continually praised the restaurant for its generosity and giving spirit.

But Raye says he couldn’t do it alone. After all, he’s just “the guy in the kitchen, making pizzas with his head in the oven.” The program doesn’t work, he said, unless everyone – customers, employees, and management – participates.

“It’s like the trilogy, like the Father, the Son and the Holy Ghost. They all equal,” he said.

Raye credits the community effort for the impact Satchel’s has made across Gainesville. He said getting everyone involved, giving his customers the sense that they made a difference, is the real power of his pizza place.

“The thing about a restaurant is it’s not just a place to make a buck, it’s a place to invest in a larger ecosystem,” he said. 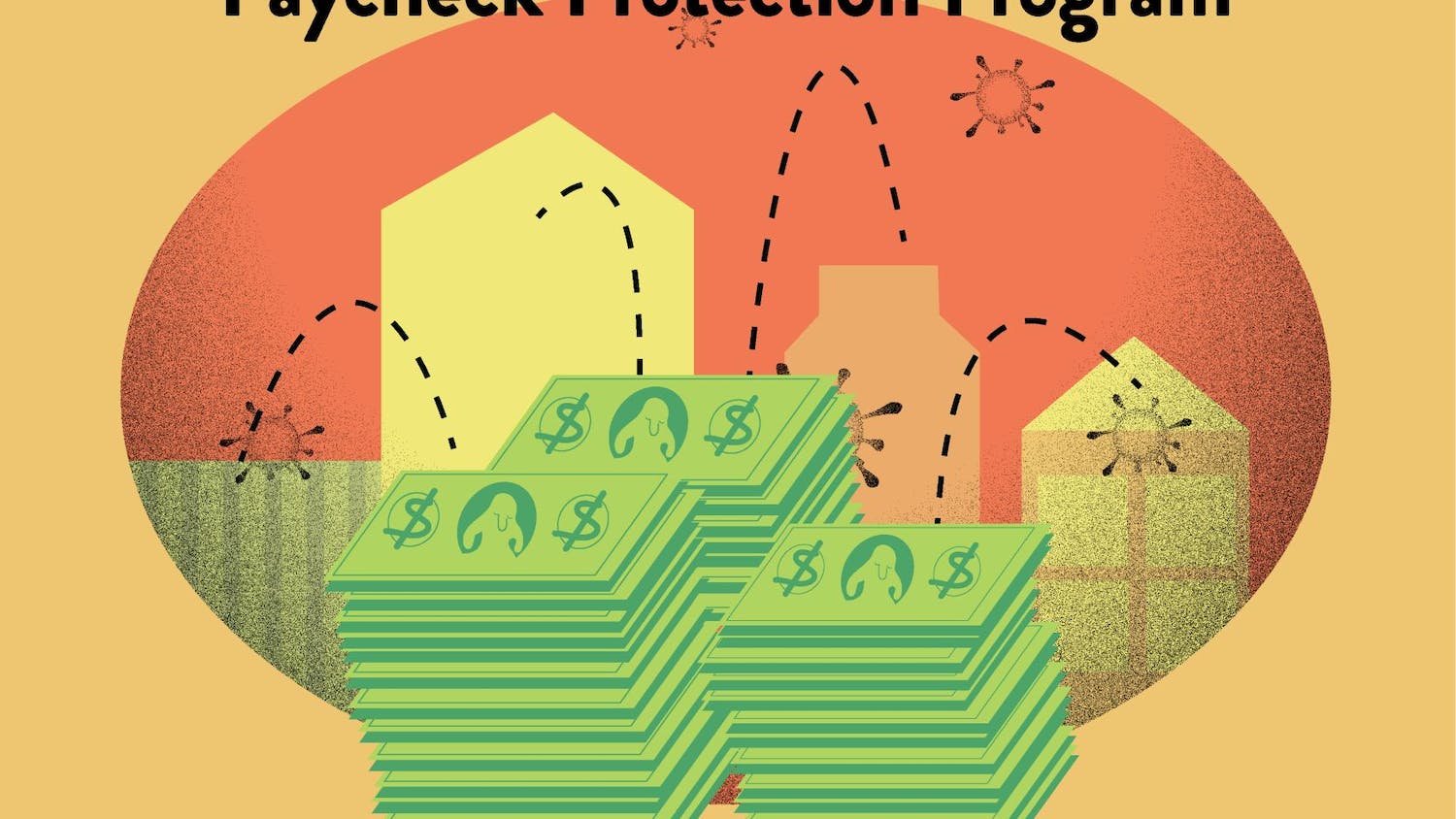 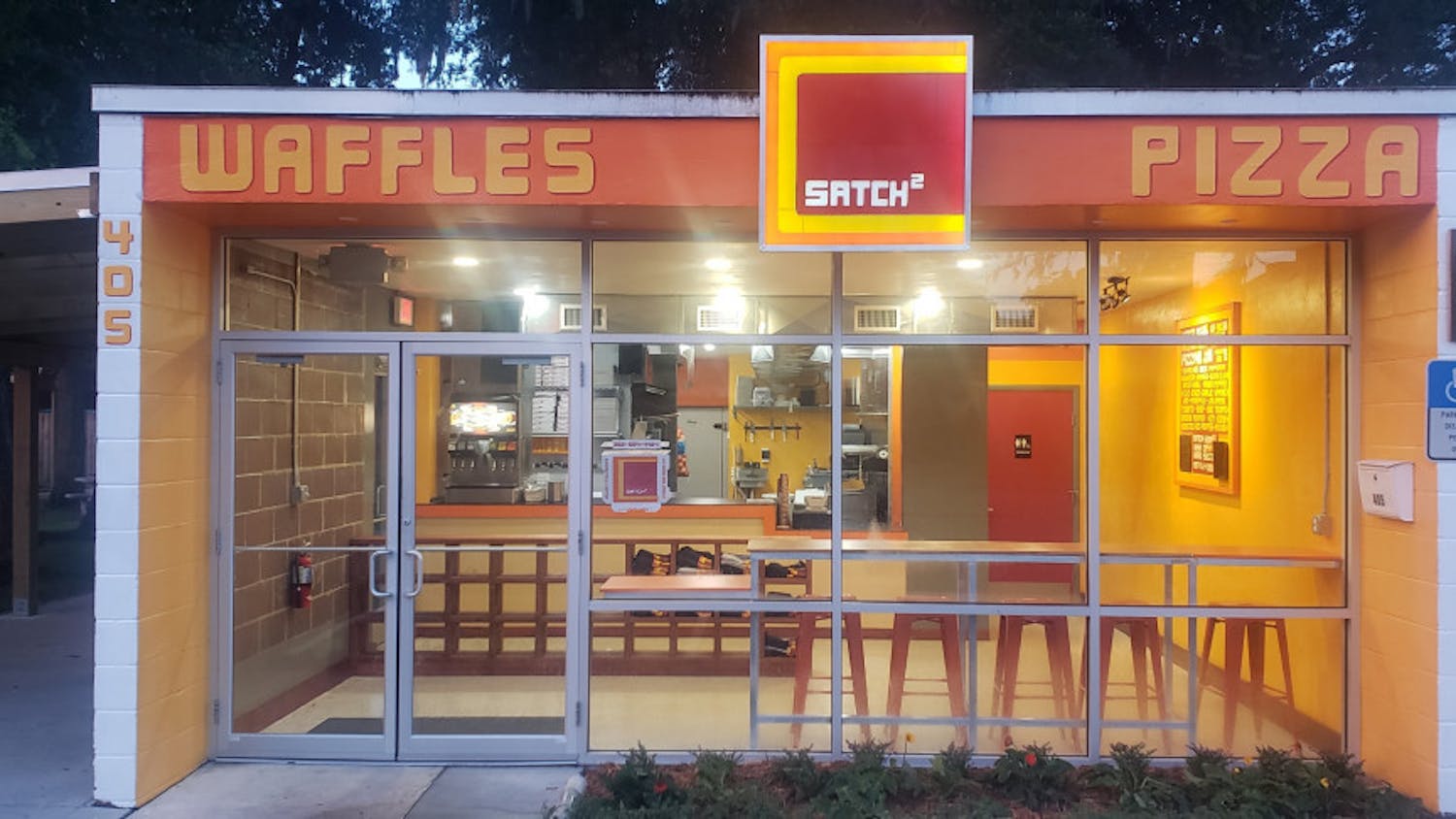 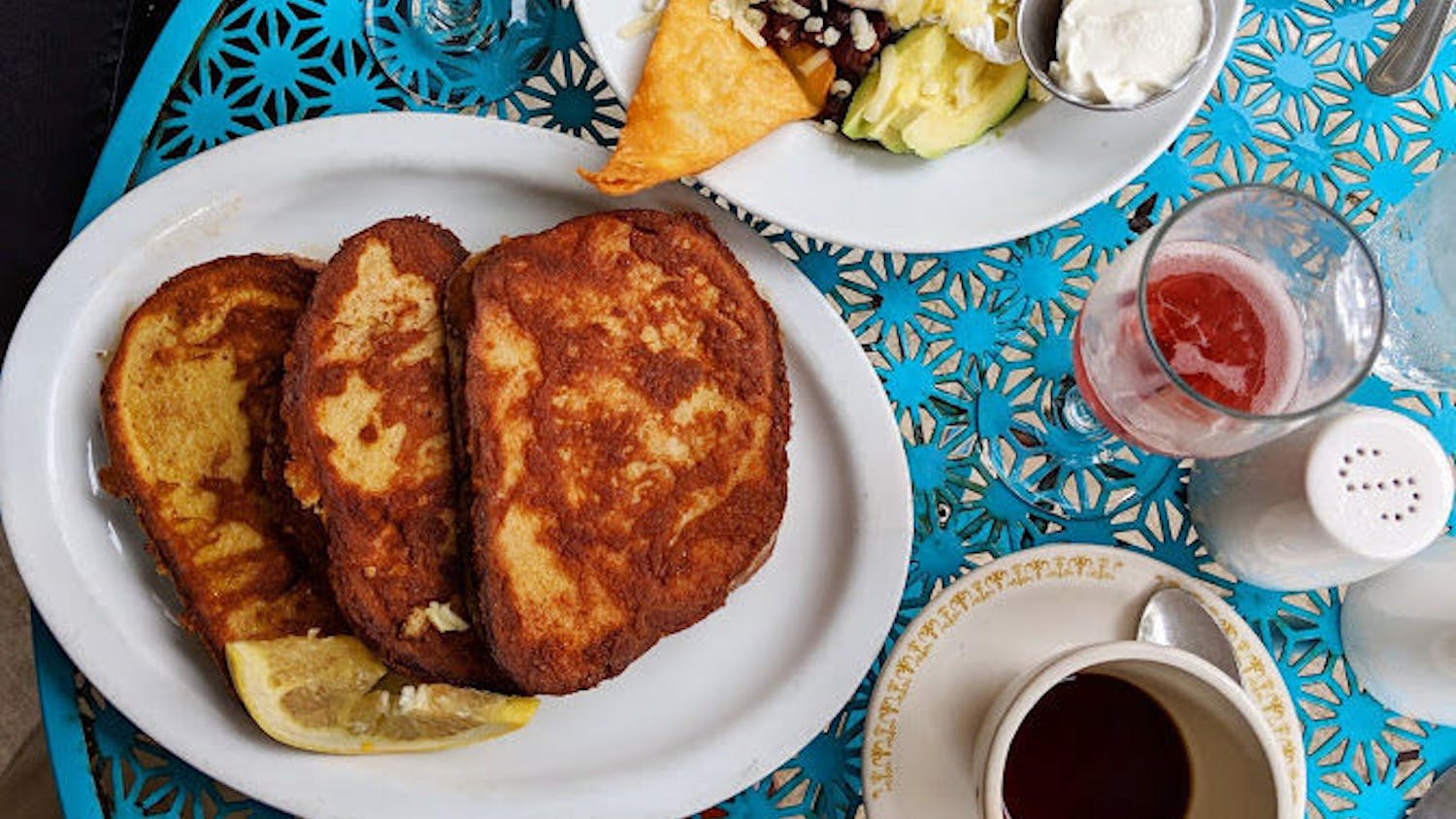 A month after reopening: the rise and fall of Gainesville restaurants