Skip to Content, Navigation, or Footer.
Donate Now
We inform. You decide.
Friday, January 28, 2022
Developing:
The latest news on UF’s barring of professors from testifying against the state
THE AVENUE  |  MUSIC

Local music’s best-kept secret might be right down the road.

Sub Rosa Shows, a new outdoor concert series, kicked off at the Prairie Creek Preserve Saturday. Conceived as a means to enjoy live music in a safe environment, the series will be making stops in various natural spaces around Alachua County.

The catch? Aside from the performers and ticket holders, no one knows where exactly the show will take place.

The series is part of a larger effort to reintroduce live music while also abiding by COVID-19 safety guidelines. Sub Rosa will enforce a mandatory mask policy and 6 feet of distance between each group of people attending the show together. Guests will sign a waiver agreeing to the terms before attending, said Sub Rosa organizer Chelsea Carnes.

Carnes, a 32-year-old outreach project specialist at Santa Fe College, helped organize the series as a replacement for the annual Riverine Reunion, a part-retreat, part-festival weekend of indie folk-rock performances in O’Leno State Park. When Riverine 2021 was called off due to the COVID-19 pandemic, Carnes and her team developed Sub Rosa as a way to keep the essence of Riverine in a safer environment.

“The spirit’s still there,” Carnes said. “It’s still going to be a really beautiful setting, which is a huge part of Riverine.”

Carnes is a musician herself, a member of the local bands Wax Wings, Palimony, Rancho La Chua and Mourning Glories. Palimony, along with country-rock artist Kyle Keller, performed at Saturday’s show with Carnes on trumpet and violin. These artists, both rooted in Southern rock, match the intimacy of the event, Carnes said.

Sub Rosa Shows won’t involve the usual “singing around fires and dancing in a barn,” as Carnes said Riverine Reunion typically entails.  She said this year’s events still maintain the sense of community and togetherness that Riverine elicits – just with a little distance.

“It’s COVID-19,” she said. “You have to do what you can without putting people in danger.”

That sense of intimacy will be supported by the shows’ secrecy. ‘Sub Rosa’ is Latin for ‘under the rose,’ which describes a secret meeting place the flower marks, and this sentiment can be seen in the series’ execution.

To enforce the audience capacity, only the performers and attendees will know the show’s location, which will rotate through various natural spaces in Alachua County throughout the series. Guests will only receive the location via email after they’ve purchased their tickets.

“We don’t want randos showing up,” Carnes said. “And, since we’re outdoors, it’s not like we have a door that people have to get in through.”

After being awarded a $500 grant Oct. 2020 from the Alachua County Arts Council, Sub Rosa partnered with MusicGNV, a local nonprofit dedicated to supporting artists creatively and financially, and the Alachua Conservation Trust (ACT), a nonprofit created to “protect the natural, historic, scenic, and recreational resources in and around North Central Florida,” according to their website.

Heather Obara, a 33-year-old outreach coordinator with the ACT, said the idea of bringing back live music while still promoting safety is what drew the group to partner with Sub Rosa.

Along with preserving the natural resources of 16 counties in North Central Florida – as far north as Hamilton County and as far south as Sumter County – the ACT also works to educate the public about conservation and the nature in the area.

Obara said the secret shows will not only allow the audience to enjoy live music but also offer an up-close and personal experience of nature.

Sub Rosa has tentative plans for another show at the end of March, after which they’ll decide whether to continue the series. With a capacity of 50 audience members, Sub Rosa is a decidedly smaller event. But Carnes said the quick sellout – tickets for the Jan. 23 show were gone in just 24 hours – was indicative of the greater longing for live music.

“It’s just a dose of joy and happiness and art and music,” Carnes said.

More information on Sub Rosa’s upcoming shows can be found on its Facebook Page. 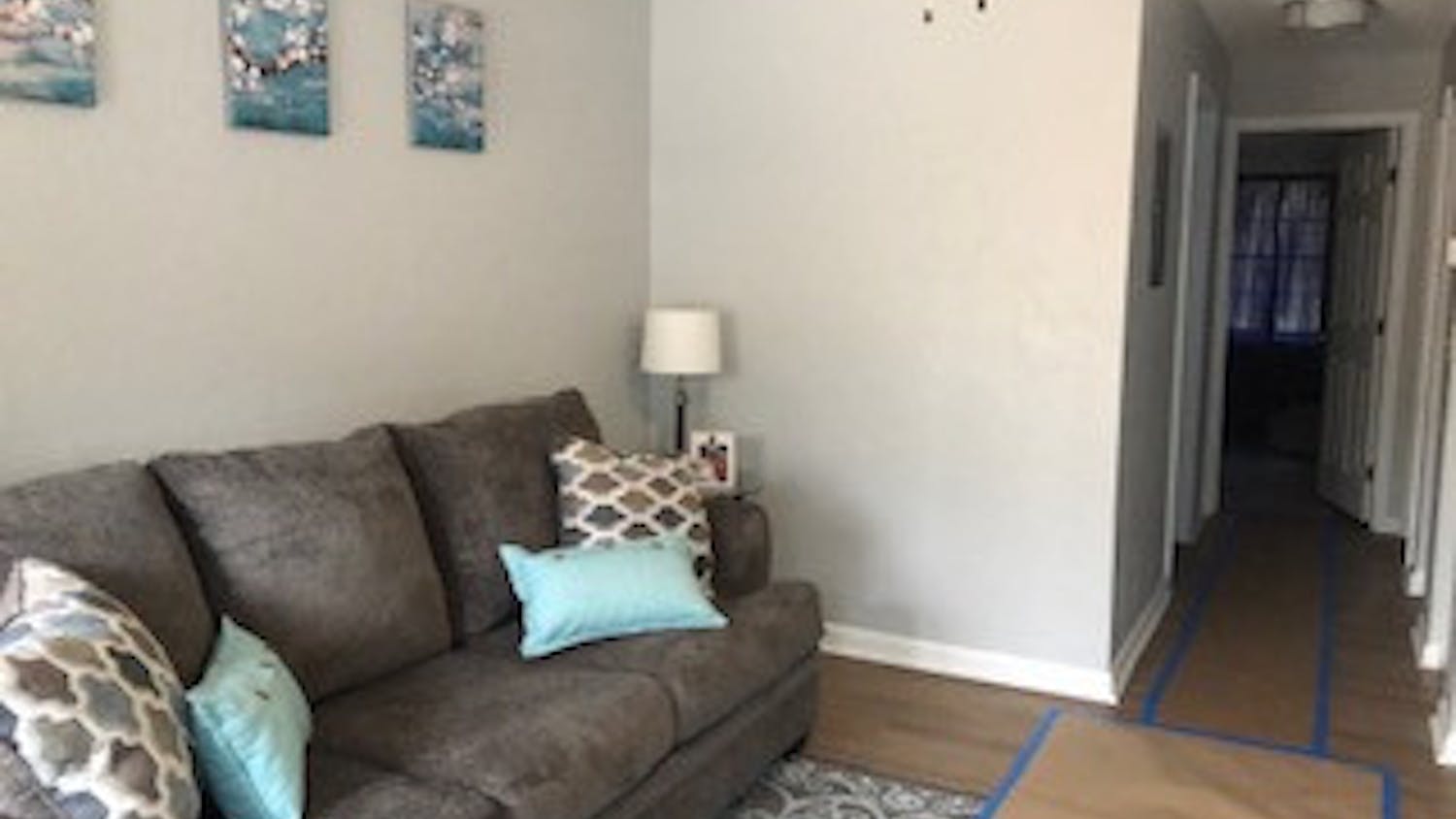 ‘They're looking for a hand up’: New affordable housing available for insecure families 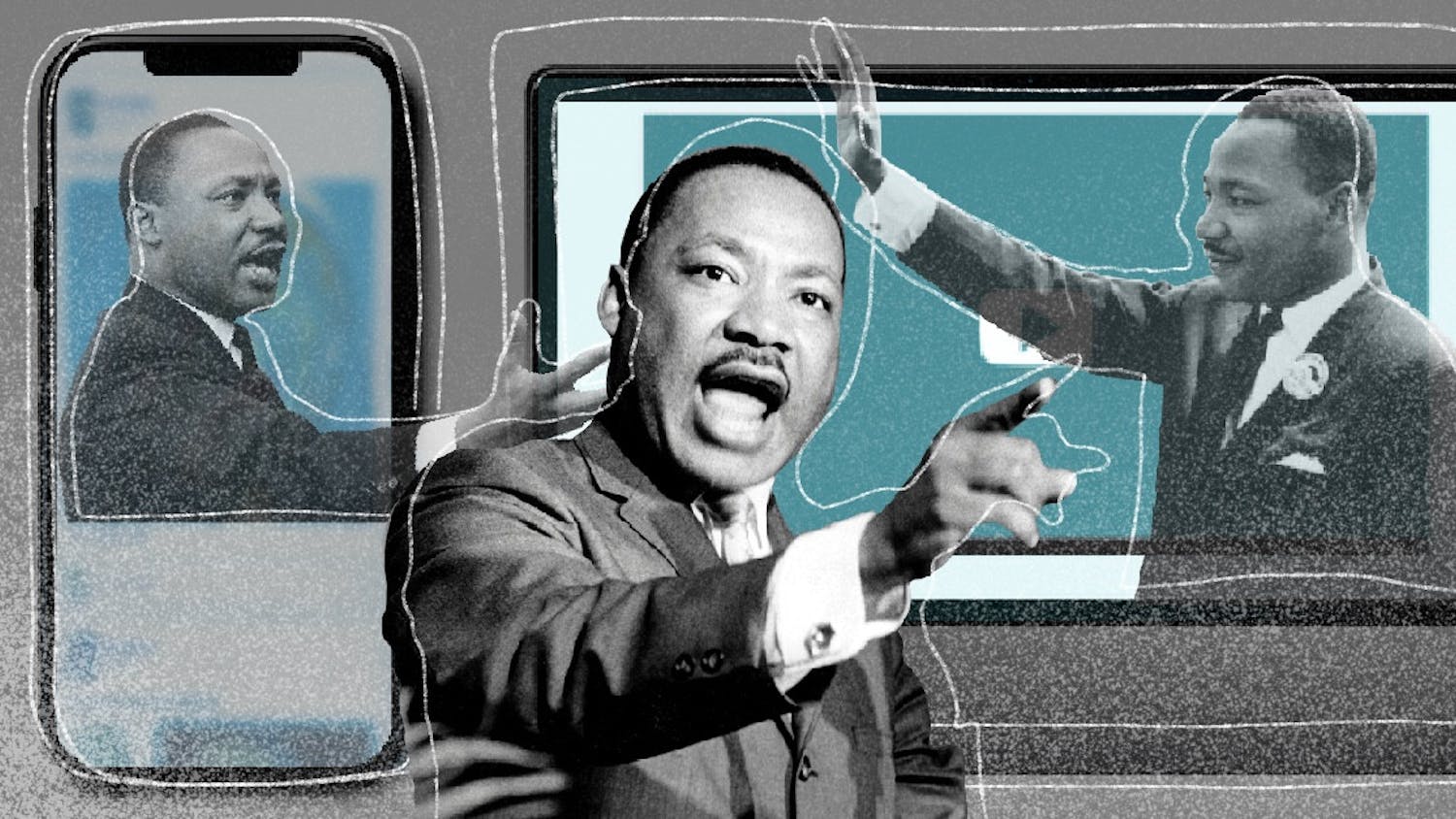