Four organizations are taking a stand against UF’s official food service provider to protest its use of prison labor.

The Gainesville Chapter of the Dream Defenders, UF NAACP, the UF Black Student Union and the Coalition to Abolish Prison Slavery at UF launched a monetary boycott against Aramark, the food service giant, Tuesday. The goal is to pressure the university to contract a new food supplier that doesn’t use prison labor, Dream Defenders member Ava Kaplan wrote in an email.

Aramark has been UF’s official food provider since 1995, and the university renewed its contract with the company in July of 2009. The contract was originally set to expire this June 30, according to the university’s food service master plan.

However, the contract with Aramark was extended until June 2022 because of COVID-19, UF spokesperson Hessy Fernandez wrote in a statement. She did not explain what role COVID-19 played in the university’s decision to extend its contract with Aramark. The next contract period begins July 2022, and UF is still in the process of selecting a food service provider, she wrote.

“The competitive bid process is open to any and all suppliers,” Fernandez wrote. “As of today, we have not made any decision.”

The protest’s organizers have two main demands: UF should follow the criteria set by the Food Justice League, a UF coalition for sustainable and equitable food, when contracting with a food provider and choose a service that does not use prison labor in any way, Kaplan wrote.

The Food Justice League is asking the university to follow a set of conditions when choosing who to contract with, including a $15 minimum wage for workers, dedication to decreasing greenhouse gas emissions, increasing purchases from local farmers and more, according to the organization’s open letter.

Fernandez did not answer if Aramark benefits from prison labor, if Aramark has a history of human rights violations and whether the university plans to consider the Food Justice League’s demands when contracting with a new provider.

The company has a history of wage and hour violations, as well as paying employees below a living wage. Eight incarcerated people from California’s Santa Rita Jail sued Aramark in 2019 for involuntary servitude after being made to package over 16,000 meals per day, according to Investigate.

The protest will discourage students from purchasing anything from the Reitz Union Food Court, Kaplan said. If students want to boycott further, they can avoid purchasing food from any of the on-campus vendors, like Starbucks and Subway, she said.

The boycott will continue until the organizations’ demands are met, Kaplan said.

“We can unite around this issue and send a message to our university that this isn’t what the University of Florida stands for and that we don’t want it to continue,” she said.

The movement will also be accessible to students who haven’t returned to campus through a petition, email blasts, phone banking and social media, Kaplan said.

On June 18, UF President Kent Fuchs announced the university would stop using jail inmate and prison labor. UF Institute of Food and Agricultural sciences terminated its contracts in September 2020. Jerome wants the university to detach from the practice of prison labor. Mainly, he wants to educate the student population about this issue and to respectfully promote change, he said.

“You can’t be for the people if you’re taking advantage of them,” Jerome said. 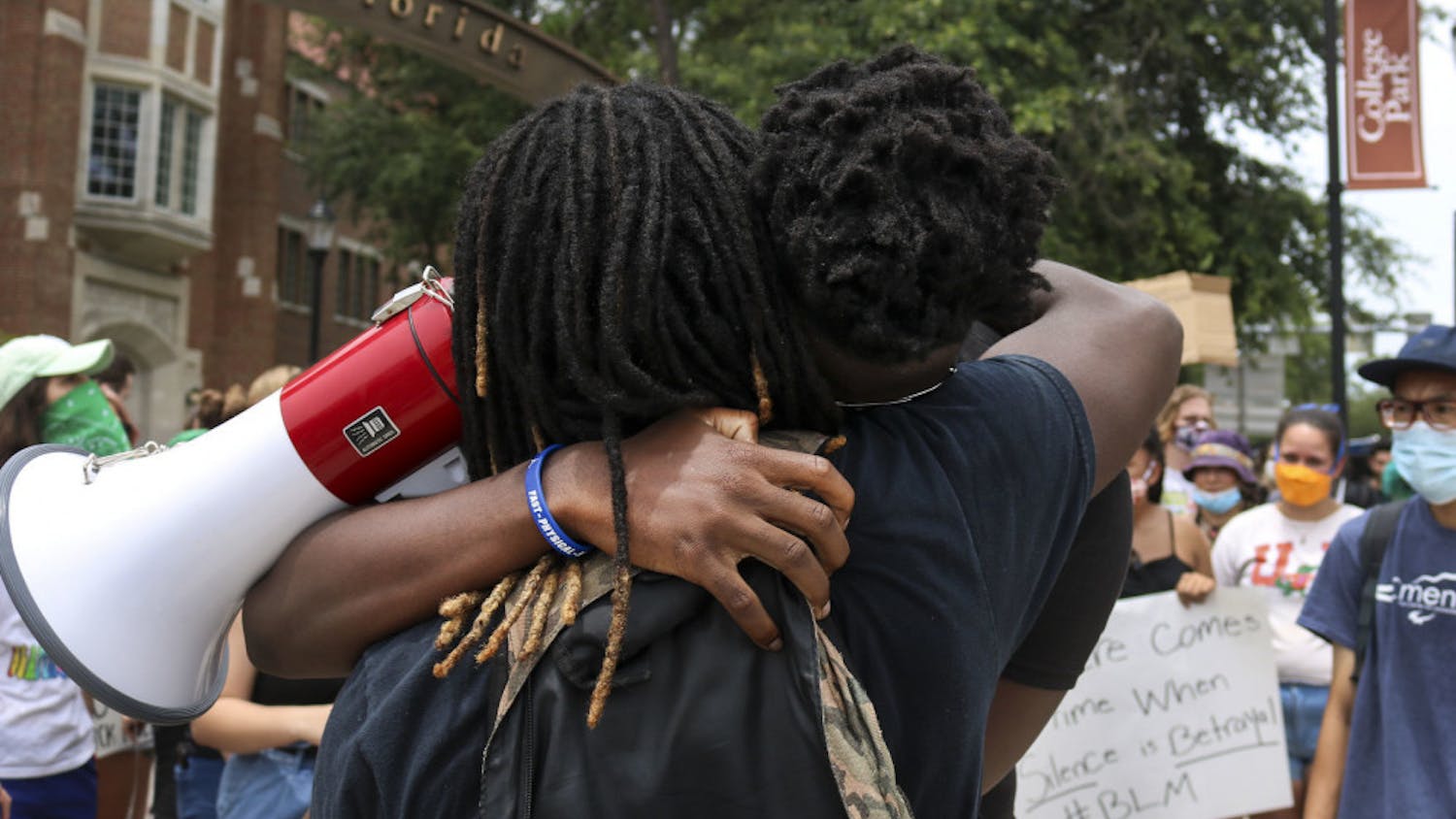 ‘Please listen to us’: Black students demand change, say they feel unsafe and unwanted at UF 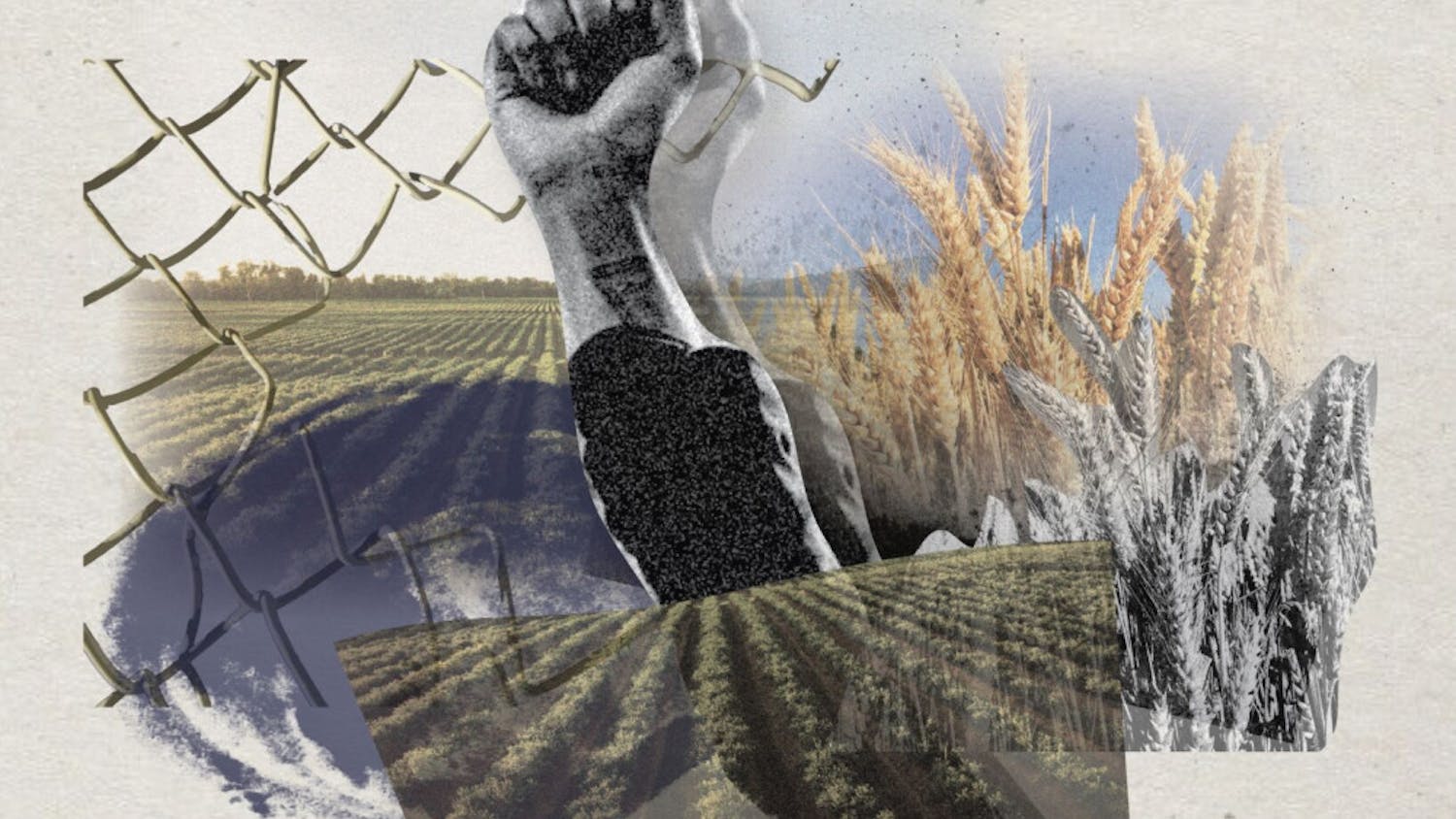