Over the weekend, ACPS officials were alerted to the post that stated the maximum COVID-19 case capacity had been reached, resulting in a transition to an entirely online learning environment starting Tuesday. The message was posted Saturday and reached school officials the following morning.

ACPS spokesperson Jackie Johnson said David Shelnutt, the principal at Gainesville High School, warned her of the post. When she found out, parents were promptly informed the announcement was false. School district officials will meet with the ACPS Head of Security Casey Hamilton Tuesday to discuss the incident and decide on the next steps.

Immediately after learning about the announcement, Johnson said she informed parents via text, email, Twitter and Facebook.

The school district plans to contact Instagram with hopes of getting the account taken off the platform. She is hopeful the cooperation between the ACPS security team and local law enforcement will help track down the creator of the post.

“Subpoenas and warrants and requests for information would depend on what information we get (from the school board),” Kinsey said. “That would steer the investigation.”

ACSO deals with scams and the spreading of false information in the county.

“It's a recurring problem that surfaces from time to time,” Kinsey said. 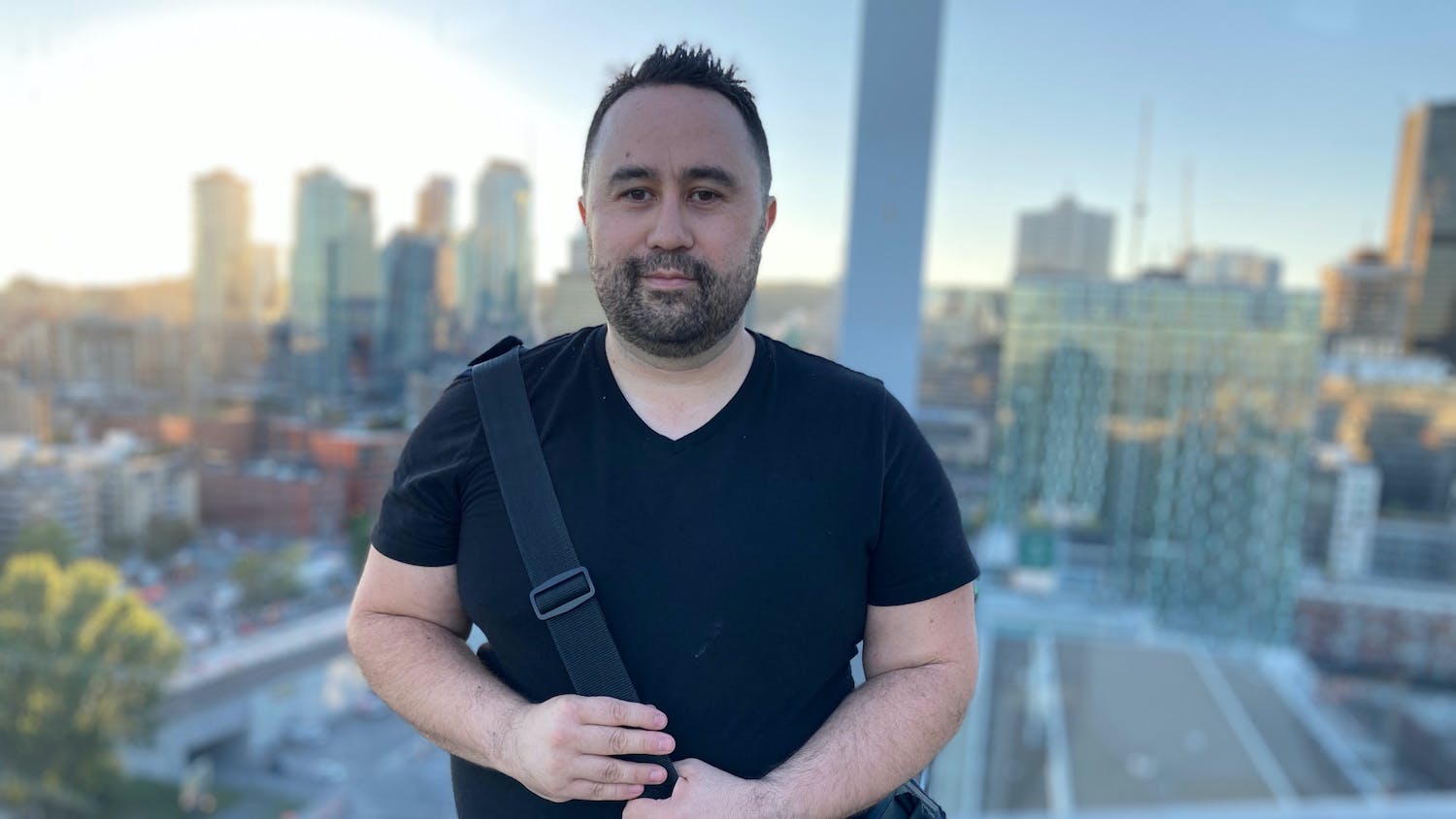