Florida finished runner-up for the third year in a row at the SEC Swim and Dive Championships, an accomplishment met with joy and head turns from Gator nation.

The Gators women’s swimming and diving team headed to Athens, Georgia and Columbia, Missouri, to compete in the 2021 SEC Championship, where they tripped up for the third consecutive season.

History repeated itself as the team ranked second for the third year in a row at 1,071 points, standing behind the Kentucky Wildcats in a close game. The Gators lost to Tennessee last year and Texas A&M the year prior.

Unlike past championships, Florida held the first-place ropes for the majority of the competition. The team ranked second to conclude day one, first day two and three and second again day four.

The competition started out strong, and Florida came second on the scoreboard with 151 points to finish the opening day.  Senior diver Ashley McCool beautifully executed her five rounds of dive and landed first in the 1-meter, giving the team 32 points. It was the Gators’ first and only gold medal.

The 200-yard freestyle was a money maker for Florida. Sophomore Talia Bates finished fourth overall at 1:44.05 Thursday night, bringing in 26 points. Sophomore Tylor Mathieu rolled out the B-final in second, senior Nikki Miller in third and sophomore Katie Mack in sixth. They collectively racked in 46 points.

Florida’s fingers came loose as the 200-yard backstroke rolled around on day four.

Junior Rosie Zavaros ranked fifth in the C-final at 1:56.51 and junior Katherine Minnich followed at 1:57.03. But their combined points weren’t enough. The team lacked swimmers in the A-and-B-final, which cost them at least 11 points.

The Gators were on the line and came 898 points behind Kentucky’s 1,012 on Saturday.

Florida trailed behind the competition quickly after the second stroke but needed a swimmer ranked in the top three. Beil did just that and swam a 1:56.87 to rank second in the B-final. Piccirillo came in sixth at 1:58.96 and Miller in seventh at 1:59.05.

Dive sunk on Saturday, too. Though sounds of first-place success rang two days prior, lone star McCool came in sixth place with a score of 238.45.

The 2021 SEC championship ushered a wave of success for swimmers like Mack, Bates and McCool, but didn’t produce the same results for the whole team. 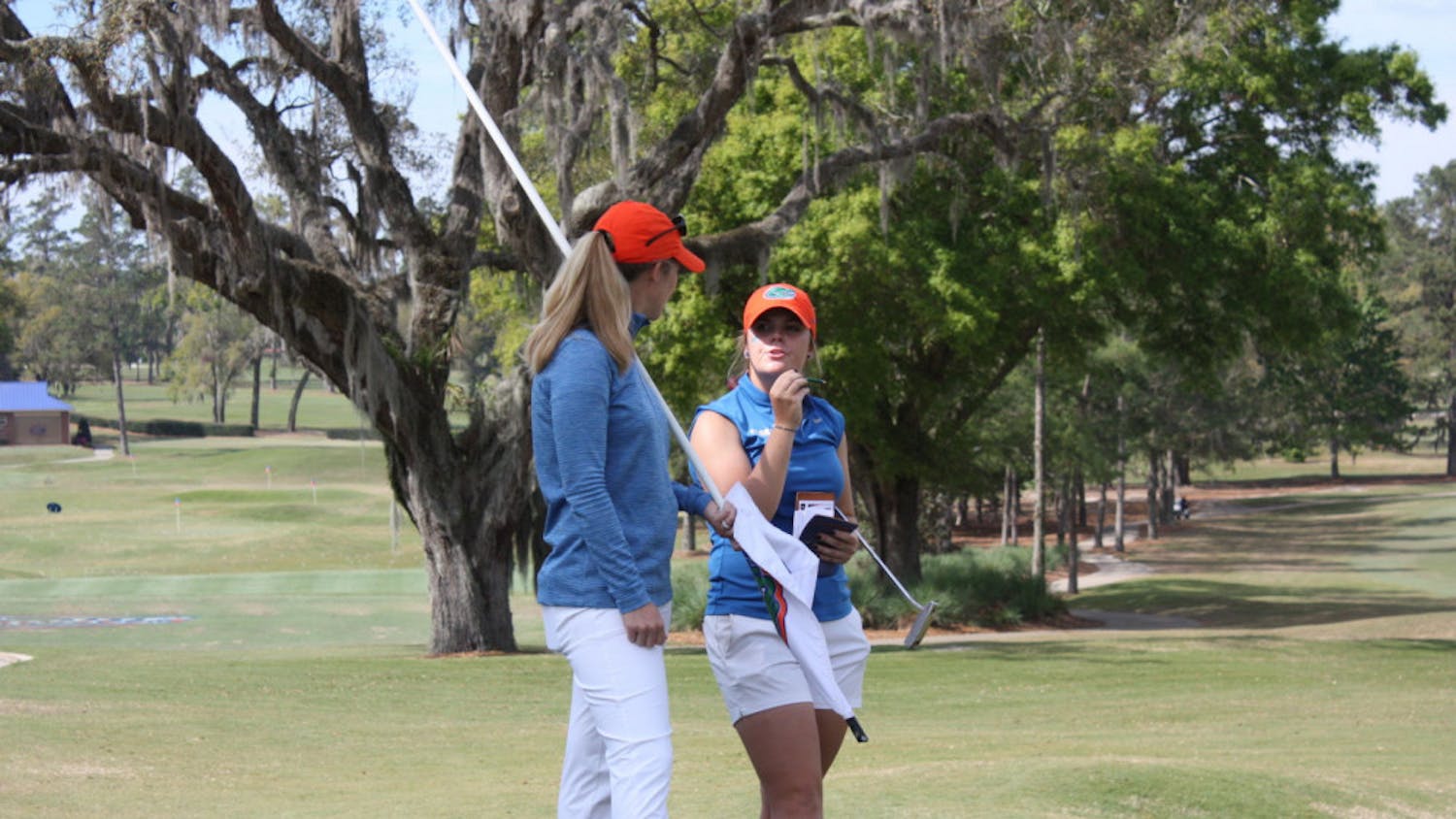