Both classes lost a significant year to the COVID-19 pandemic

Gator chomps, late-night laughs at Pod Market, the smell of Starbucks Coffee at Library West and other elements of UF life pre-pandemic now stand as cherished memories for the class of 2021.

Students sitting on shiny bleachers in The Swamp cheered “C’mon Gators, get up and go!” right before wrapping their arms around one another for “We Are the Boys from Old Florida.”

Seniors looked forward to walking across a stage at the end of the semester to shake hands with UF President Kent Fuchs, bringing tears to the eyes of family members and friends.

But everything was cut short.

Like other universities across the nation, UF students lost a year of college traditions and experiences to the COVID-19 pandemic. Classes went online, parts of UF limited public access, and popular bars and restaurants closed down abruptly. Some of the most difficult losses were felt by seniors and freshmen. Graduating seniors missed most chances to live out their final days as Gators on campus, while freshmen were forced to let go of high expectations for their first year of college.

On March 11, 2020, Sarah Huben received news along with the rest of the UF community that campus was shutting down through an email from university President Kent Fuchs. The 21-year-old UF communication sciences and disorders senior didn’t expect the shutdown to last long.

“My college experience kind of ended at the end of junior year, and I didn’t even know it,” Huben said.

Although she’s enjoying her senior year by going to First Magnitude and spending time with friends outside the brewery, she misses the football season the most.

She attended Florida’s last home game of the season against LSU in December, masked and six feet apart from other fans, but she wished she could have gone to more games to make up for ones she missed the season prior.

“I remember telling myself junior year ‘next year you’ll go to every one’,” she said.

Huben’s volunteering opportunities have also been stalled by COVID-19. She’s part of the UF’s chapter of the National Student Speech and Hearing Language Association, an organization for students who study communicative disorders. The virtual events it hosts are too impersonal, she said. She also used to volunteer to help kids with disabilities at Balance 180 Gymnastics & Sports Academy but stopped when the program was cut short due to the pandemic.

She used to balance her grades with a vivid social life, venturing to Midtown and Downtown Gainesville with her friends. But now, with limited opportunities to be in public, online school overpowers her life.

“It’s harder to be motivated when all your classes are on Zoom,” Huben said. The senior misses seeing all her classmates and collaborating on projects.

Justin Harvey, a 22-year-old UF finance senior, said the last year has been a blow to his mental health.

Mental health challenges have become more prevalent this academic year, as students struggle with the transition to online classes and concentration, according to the National Center for Biotechnology Information.

“You just kind of get into this mode where you're just going with the motions and just trying to have some semblance of like structure or normalcy,” he said. “But it's really difficult because you're just cooped in your house or room all day.”

As president of honors fraternity Phi Sigma Pi, Harvey was disappointed when all of its in-person operations like field days, study groups and recruiting were cancelled. He found it challenging to keep the group engaged in virtual events, so he is safely reintroducing in-person events to boost the group’s morale.

“There’s just a different feeling you get mingling and chatting with friends in person rather than through a computer screen,” Harvey said.

Freshmen who enrolled in colleges during their virtual periods have only known Zoom classes and social-distanced libraries. Attempts to experience freshman-year firsts online often fell short of what they had imagined.

Ysabella Baytan, a 19-year-old biology Santa Fe freshman, looked forward to the newfound independence of college life. Instead, she exchanged her parents’ rules for the university’s COVID-19 safety regulations.

Baytan looked forward to watching Gators swimming and diving teams, UF’s recreational water polo meets and living out the traditional college story, she said. She wanted to make care-free and spontaneous memories as she prepared for the future. Instead, she stays in her apartment to minimize risk of viral contraction.

Baytan said befriending other Santa Fe students has been difficult with the pandemic because she limits interactions to stay safe. She primarily socializes with her roommates and online friends.

“It’s kinda disappointing,” she said. “But you make do with what you have.”

As a Pathway to Campus Enrollment student, Nikki Ogden expected an online education prior to the pandemic, as the PaCE students complete 60 credit hours online before transitioning to in-person classes. But she didn’t think she would lose other experiences she was looking forward to, such as football season and traditional Dance Marathon.

Though the 19-year-old UF graphic design freshman moved to Gainesville in August and made friends in her sorority, Phi Mu, she’s missed out on cornerstone sorority events like socials and date functions.

“I want to say it’s weird, but we don’t really know what normal is,” Ogden said “I just have to tell myself that I still have three more years.” 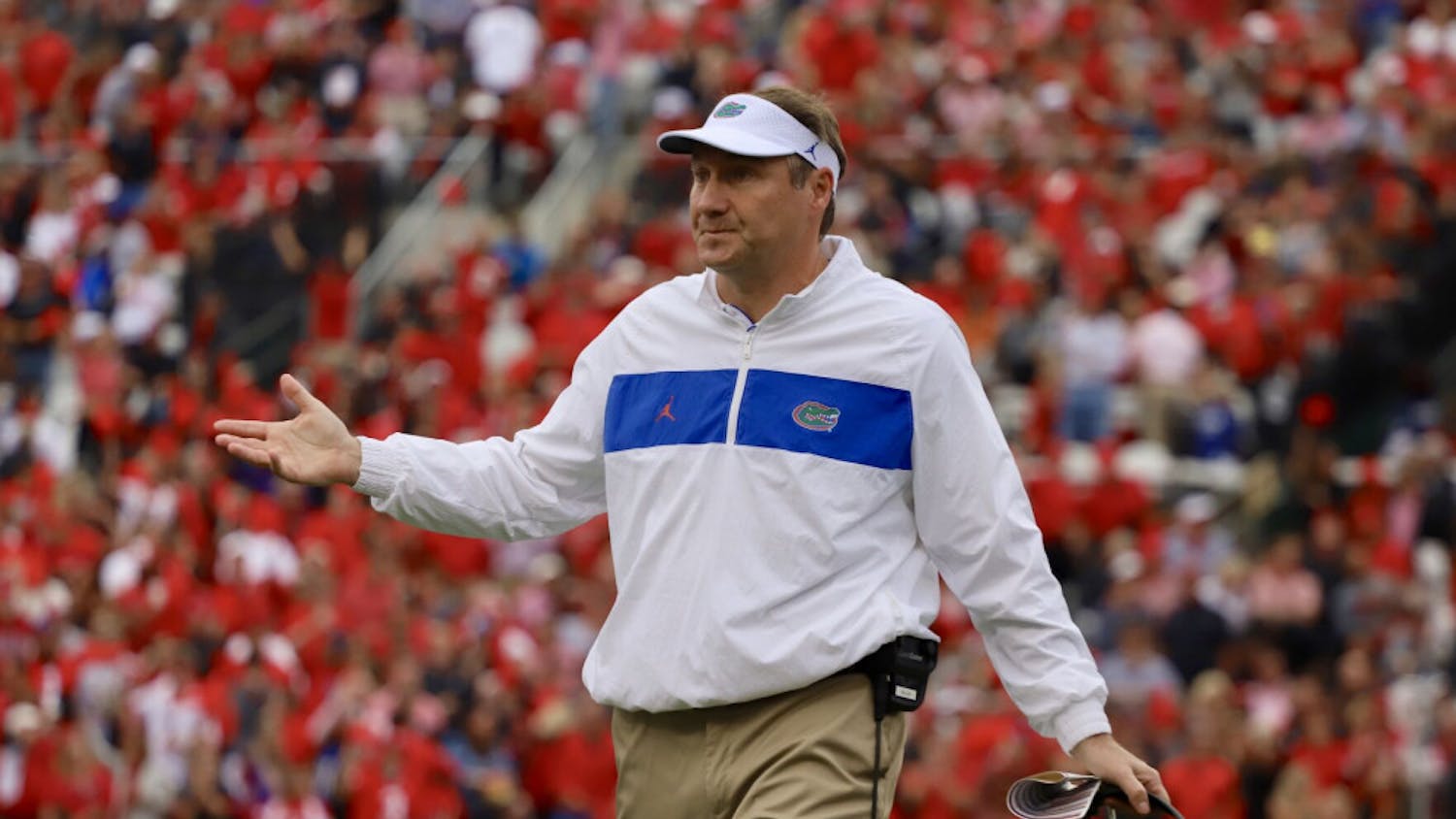 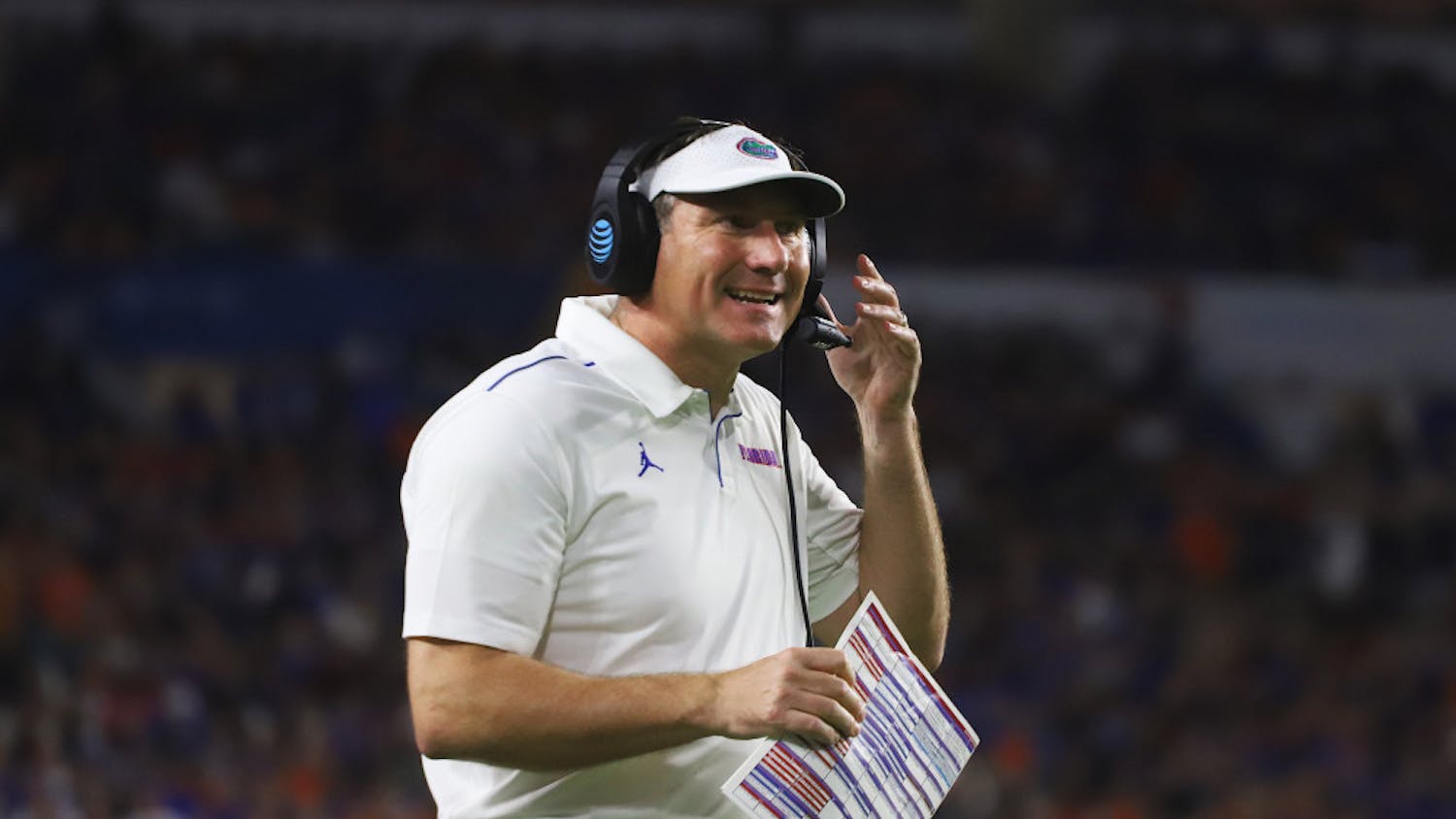