The selection of movies and books on Black film, literature, culture, and local history serves as a constant reminder of the impact Hilliard-Nunn had on the community

Patricia Hilliard-Nunn’s smile stands out from the display honoring her life and work in the Headquarters Branch of the Alachua County Library District. It shines proudly over an array of notable films and books about the Black experience.

The Alachua County Library District and George A. Smathers Libraries at UF partnered to organize a display to honor Hilliard-Nunn, an activist and adjunct associate professor in UF’s African American Studies Program who was known for her research in media and culture, enslaved Africans and African American history in Alachua County. Hilliard-Nunn died on Aug. 5 at 57.

The display — which exhibits a selection of movies and books on Black film, literature, culture, and local history — will be up until Mar. 12 at the Headquarters Library. Browsing hours for the display are from 2 p.m. to 5 p.m. on Mondays, Fridays and Saturdays; and 2 p.m. to 7 p.m. on Tuesdays, Wednesdays, and Thursdays.

The collection provides a glimpse of Hilliard-Nunn’s mark on the community. Each title and name on the cover of these movies and books belong to significant Black authors and directors of films such as “Fences” (2016) and “Chi-raq” (2015) “No Peace No Piece,” and novels like “The Color Purple” (1982) and “Soul by Soul” (1999).

“The collection is just an example that she is still with us, maybe not with us in body, but in spirit,” said Linda Cue, a librarian in the adult services senior department at the Headquarters Library. “And in our work, she’s with us. She’s still teaching and educating the community.”

In and out of her classroom, Hilliard-Nunn was passionate about building inclusivity through her research by opening discussions with the community. She wanted to empower students and community members through her drive for uncovering the concealed racism in Alachua County, Cue said.

“Our efforts are to continue her legacy of telling Black stories and uncovering and educating the community about Black history,” Cue said.

Cue was one of Hilliard-Nunn’s students and eventually became close friends with her once she started working in the Newberry Branch Library, where Hilliard-Nunn spent many days investigating the Newberry Six lynchings.

In 1916, a Black man named Boisey Long, who was accused of stealing hogs, later shot and killed a deputy before running off. Long’s family and friends were suspected of helping him run away. They were all lynched without trial.

Through her research, Hilliard-Nunn was able to push for a Newberry Six memorial, which was established in 2019 at Pleasant Plain United Methodist Church to honor the six lives lost.

Her work also drove Alachua County’s historical commission to set forth the Truth and Reconciliation project in 2018. Last month, two soil collection ceremonies paid tribute to the Newberry Six and other lynching victims in the county.

Rachel Cook, public relations and marketing manager for the Headquarters Library, said the library staff regularly replenish the shelves if people check out any of the works on the display.

The collection of films and books was organized by UF’s George A. Smathers African American Studies library department between Fall 2020 and Spring semester, which put together a variety of pieces in honor of Hilliard-Nunn’s passion for amplifying the work of Black artists, writers and filmmakers.

Along with the display, the UF African American Studies librarian Stephanie Birch also created an online catalog in the library system to incorporate a larger collection of Black film and film literature in Hilliard-Nunn’s memory.

Birch included Hilliard-Nunn’s name and picture within each bookplate, both physical and virtual, listed in the collection. Now, when people open one of the books or DVDs, her image will be there.

“That’s always going to be there now,” Birch said. “And it’s part of her legacy.”

This article has been updated to reflect that Linda Cue is a librarian in the adult services senior department at the Alachua County Headquarters Library. The Alligator initially reported otherwise. 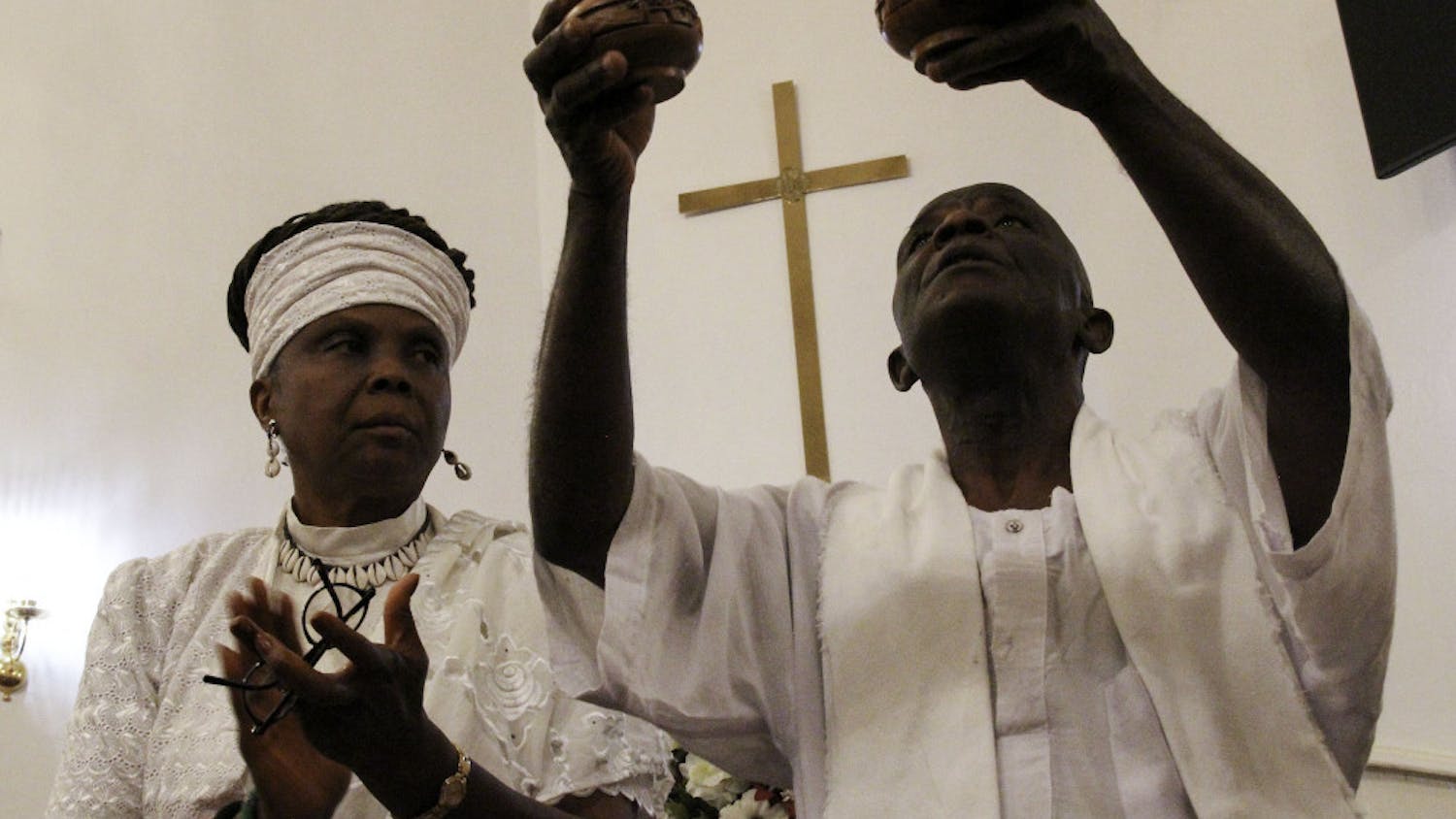 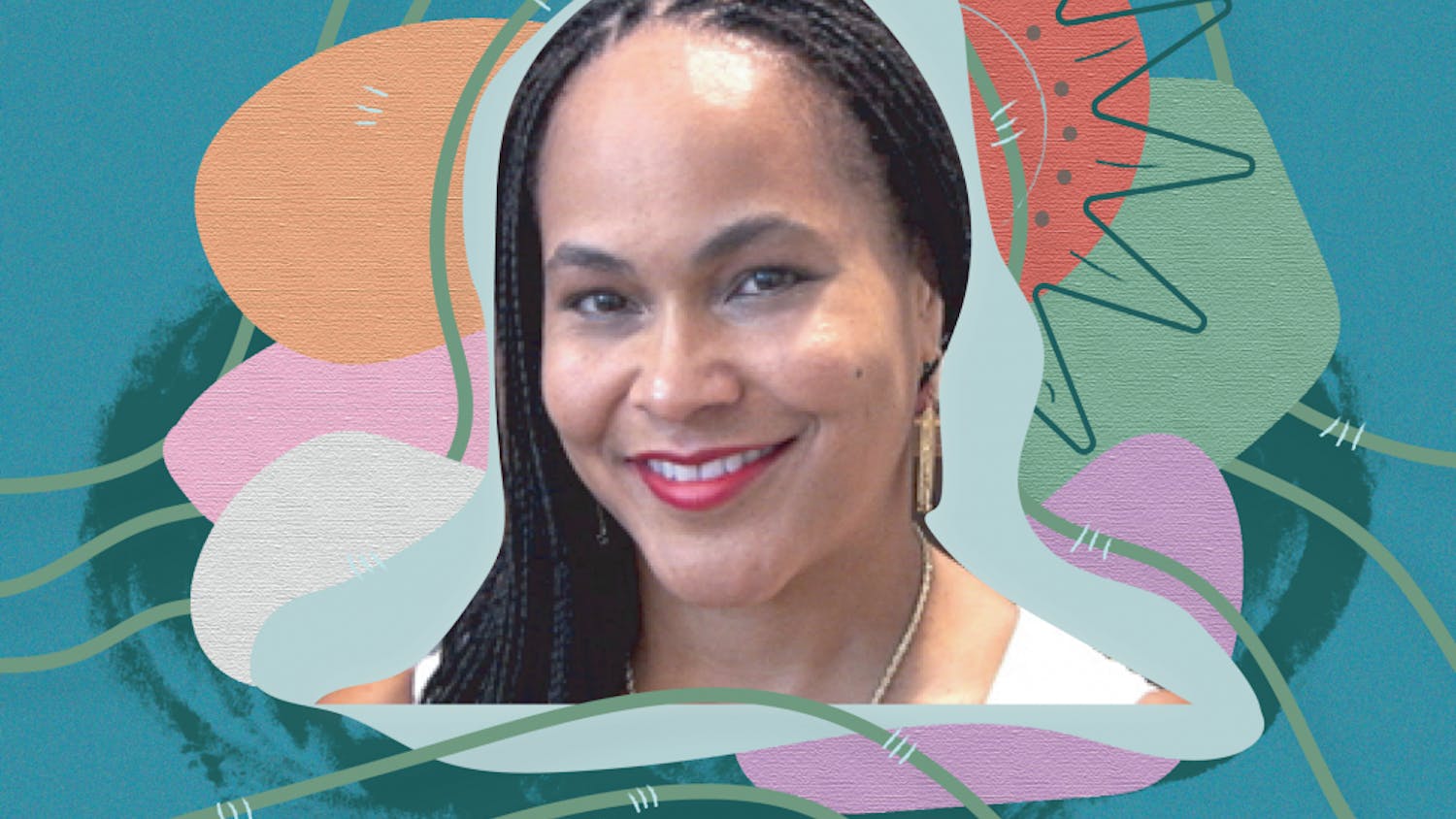