Elliot Blue Monroe, a Key deer who goes by Blue, was alone and about the size of a housecat when people in Big Pine Key and the U.S. Fish and Wildlife Service observed him wandering alone in April.

But on May 1, Blue joined his forever home at the Santa Fe College Teaching Zoo.

The Key deer species, the smallest subspecies of the North American white-tailed deer, is found in the Florida Keys and has been listed as endangered since 1967, according to the USFWS. Although the Key deer population has grown over the years, many issues threaten the species, USFWS at-risk species coordinator Ashleigh Blackford said.

Key Deer Awareness Day on March 11 helps remind the public about the problems affecting the species. According to USFWS employees, these problems include health issues, such as obesity and vitamin deficiencies, getting hit by cars and habitat loss due to suppressed fires, development and rise in sea level.

Organizations like the USFWS, the Santa Fe College Teaching Zoo and the University of Florida College of Veterinary Medicine have worked together to find solutions to these threats faced by the species.

One solution is public education, which Blue’s presence at the teaching zoo has helped provide in the Gainesville area.

Blue was discovered wandering outside a house in Big Pine Key near the National Key Deer Refuge at the end of April, Blackford said. She said the USFWS observed the Key deer fawn for two days to assess the situation.

When the Key deer that Blue approached did not welcome him and Blue remained alone for two days, Blackford said it was clear his mother was not coming back for him.

The USFWS then collected Blue and took him to a local veterinarian for an examination, she said.

The USFWS also reached out to the Santa Fe College Teaching Zoo to secure a home for Blue in Gainesville, as the National Key Deer Refuge is not set up to care for a small deer fawn like Blue overnight, Blackford said.

Once in Gainesville, Blue went to UF’s College of Veterinary Medicine for a full checkup, according to Santa Fe College Teaching Zoo general curator Kathy Russell.

“Education and awareness play a crucial role in conservation,” Salamone wrote in an email. “By working with schools and other community organizations, we get the opportunity to get young audiences excited about species near and far and bring awareness to the plights of animals in the wild.”

Regarding the troubles affecting Key deer, the public should not feed the deer any food because it can lead to digestive issues, obesity, the spreading of diseases and vitamin deficiencies in Key deer, USFWS project leader Christian Eggleston said.

Feeding the deer can also condition deer to associate food with humans, he said. This may cause the deer to approach people off and on the streets, which could lead to car accidents.

To address the problem of deer dying from car accidents, the USFWS worked with the

Florida Department of Transportation to lower speed limits and install a fence along sections of the highway to facilitate the safe crossing of wildlife in the Florida Keys, according to the USFWS.

Key deer also face issues of habitat loss. One of the Key deer habitats in the Florida Keys includes pine rocklands. Pine rocklands have lost 98% of the forests over three to four decades because of suppressed fires, development and rise in sea level, according to the USFWS.

The USFWS works to facilitate a healthy Key deer habitat by conducting controlled fires needed for habitat health and revegetating areas through planting and giving away native plants to residents, Eggleston said.

Although Key Deer Awareness Day only lasts 24 hours, the USFWS, the Santa Fe College Teaching Zoo and other organizations will continue conservation measures and raising awareness long past March 11. 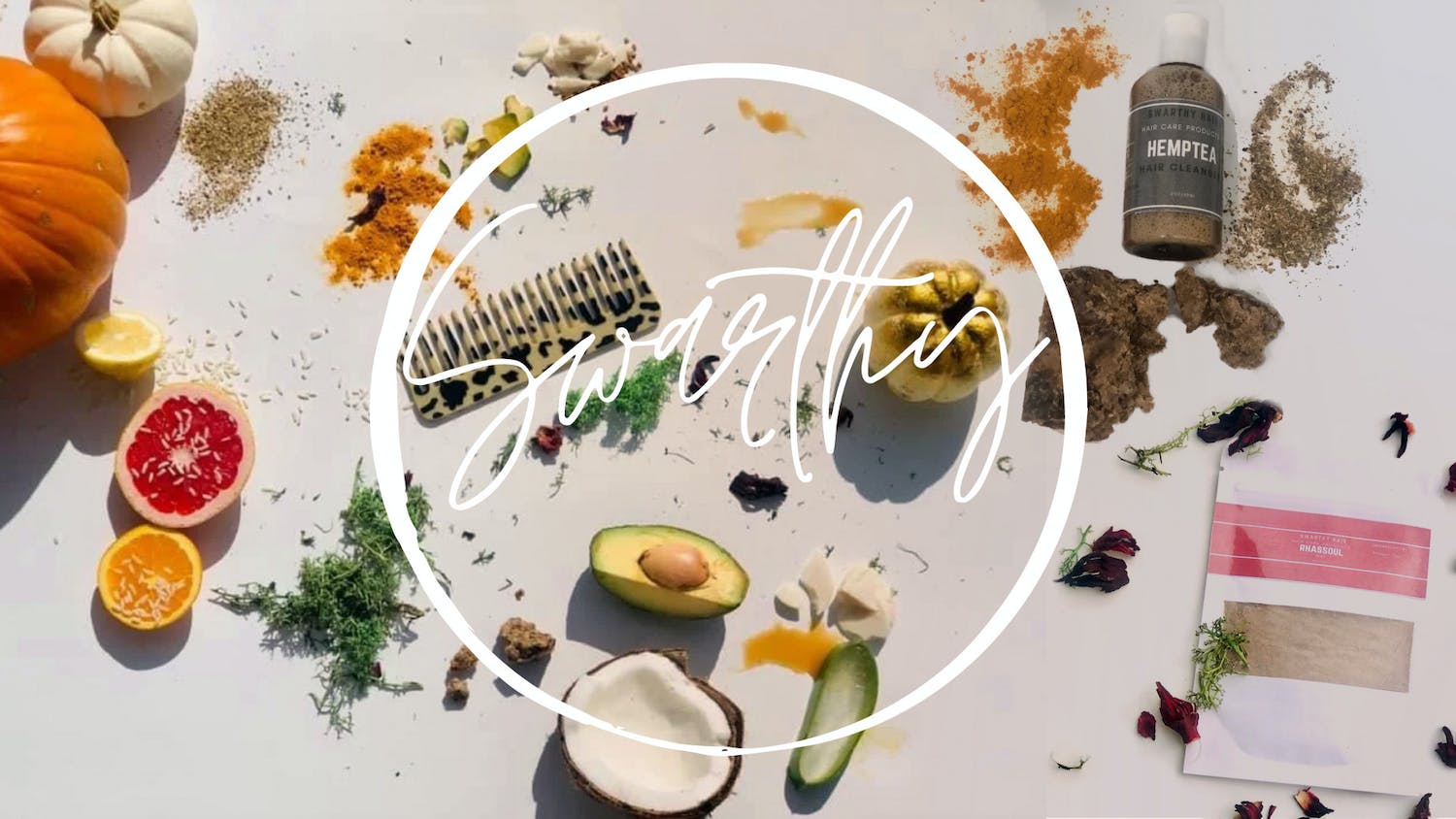