The series strives to emphasize the versatility of Black college women

For 22-year-old UF graduates Ashayla Blakely and Alena Drake, what started as creating reel content for future employers in October 2020 is now an ongoing web series on YouTube.

"Blackview," a web series created by the two telecommunications alumnae, aims to showcase the experiences of Black college women.

“It became a project that actually became influential to others which motivated us to keep going,” Blakely and Drake wrote in an email.

The pair direct, write and produce the series, with the goal of highlighting the obstacles Black women experience in college.

“We know that Black women are always limited and presented as such on screen, so we also had in mind that we wanted to explore how versatile they are,” they wrote. “We wanted to create something that was authentic and relatable.”

The concept of versatility is something Blakely and Drake hope the audience can grasp.

“Black women are versatile,” they wrote. “We will say this probably 100 times. To describe Black women all in one category is merely impossible!”

"Blackview" actress and UF graduate student Haley Johnson, 24, is pursuing a master’s degree of fine arts in acting. Johnson, who plays Dominique in the series, said she was afforded the opportunity by luck.

“I heard my friends were involved, and at the time, the series had its full cast,” Johnson wrote. “I told the creators if they needed anything to call me — few days later a lead dropped out, and they casted me as Dominique.”

“Dominque is a bisexual activist who figuring out who she is,” she wrote. “She just broke up with her girlfriend and now exploring what it means to be single.”

Johnson hopes the audience can understand the concept of Black people and women in the media doesn’t have to be political or sad, but rather recognizable and relatable.

Season two of "Blackview" is currently being filmed, and Blakely and Drake explained they will expand on the storylines of season one’s characters.

“We see one side of them in season 1, and in season 2 we are now given another side of them to really emphasize their versatility,” they wrote. “We are taken into a new journey with them as they learn how to deal with a new obstacle as they're getting ready to graduate college.”

Blakely and Drake explained although the series is tailored to Black college women, they want everyone to enjoy and take away something from the characters’ stories.

“People want and NEED to hear these stories,” they wrote. “Some of these stories are ours. So not only are we given the chance to be a voice for others through our series, but we get to share our voices as well and get to connect to other people who may have shared the same experiences.”

UF dance junior Kristen Louder, 20, wrote she has watched the first season of “Blackview” and is excited for season two.

Blakely and Drake wrote, as Black women, they felt it was their “rightful duty” to put out realistic content for their audience to see.

“There are TV shows about college students, and some of them do have Black leads, but we noticed that their stories are not as realistic or versatile as they should be,” they wrote.

Although the two producers are not entirely sure what the future holds, they said season two is not the stopping point for sharing these stories.

“We want to keep expanding and diving into these stories,” they wrote. “The best part of it all is that ‘Blackview’ is designed to showcase the Black college women experience as you know, so that allows us to keep creating new characters and giving us the freedom to share even more stories while all still being in sync with what this series is all about.”

Blakely and Drake wrote they are always looking to collaborate with other Black artists and businesses.

They wrote most of their casting process is promotion through professors, crew members and their social media platforms. People interested in participating in the "Blackview" series as a crew member, cast member or sponsor, can reach out to Blakely and Drake at info@blackviewseries.com. 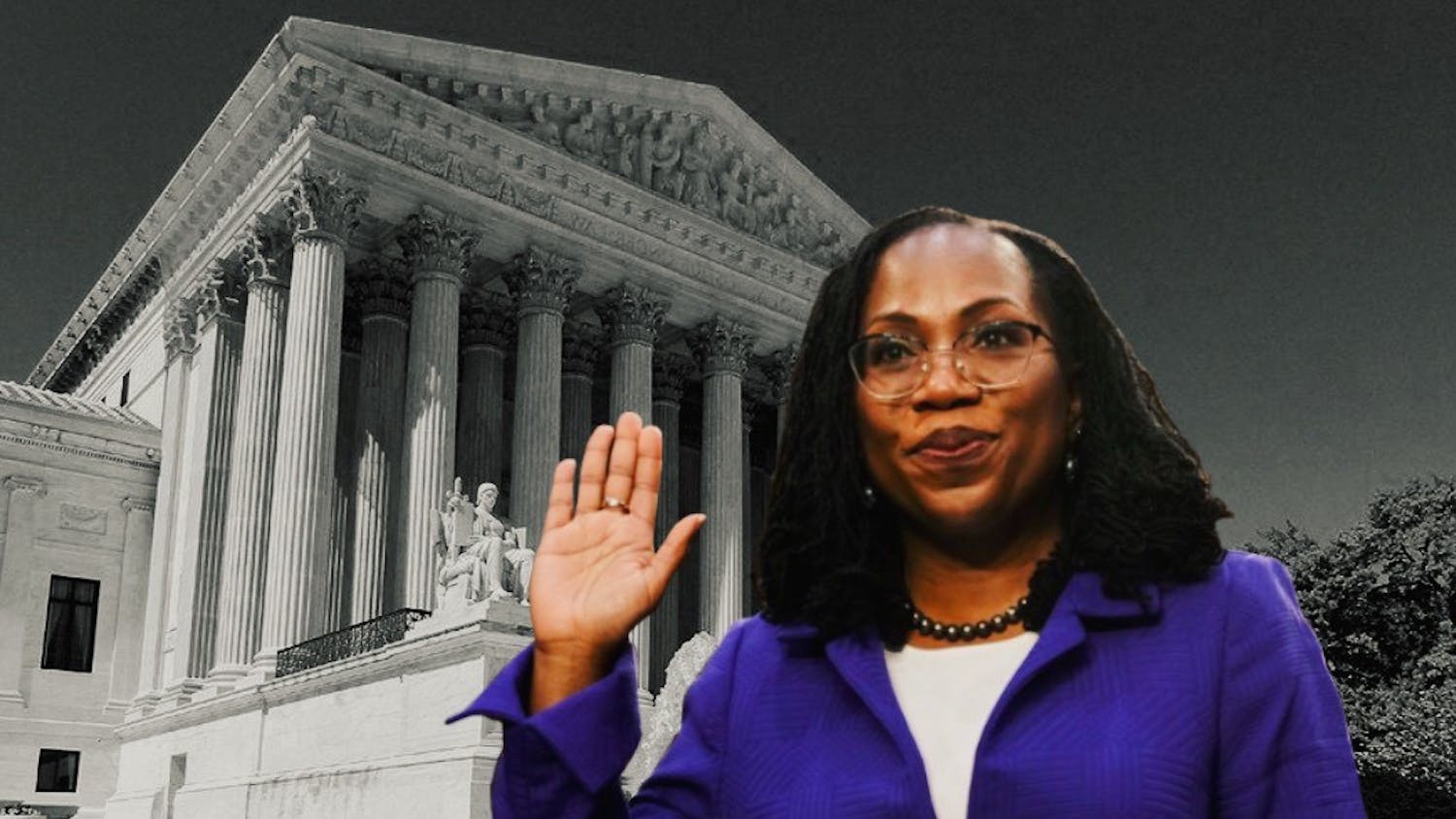