With old-growth Florida wood and echoing soundscapes, artist Jordan Marty is transporting visitors of Gainesville’s 4Most Gallery to an abstract reality inside the Earth.

“We Live Inside” launched Friday in a virtual livestream event on YouTube and will be open to view in-person at the 4Most Gallery until March 12, the latest installment of the gallery’s Spring 2021 lineup.

Marty, a Gainesville-based artist and alumnus of the University of Florida and Savannah College of Art and Design, said his newest solo-exhibition is inspired by a pseudoscientific ideology of the Koreshan Unity, a nineteenth century religious sect and utopian community in southwest Florida. The Koreshan prominently believed in a “cellular cosmogony,” or hollow Earth theory, where the universe was thought to exist within the Earth rather than outside of it.

Marty said he felt compelled by the “hypothetical unreal space of a hollow Earth, and what that would sound like.” He said the Koreshan notion has “birthed a lot of ideas, and it's definitely culminated in this exhibition that's at the 4Most Gallery now.”

“The Koreshan idea of the Earth is like, really exciting and interesting to me, because we all know the earth as a decidedly solid planet that we live on the outside of,” Marty said. “But the Koreshan world is, like, distinctly different and strange and odd and weird.” He said the Koreshan belief allowed an inherently “creative way to think of this very defined space.”

The Koreshan community was founded by Cyrus Teed, physician from upstate New York. The Koreshans settled in Estero, Florida, just south of Fort Myers in the late nineteenth century. In addition to the hollow Earth theory, the Koreshans also held other religious beliefs and ideologies such as gender equality. A celibate community, the Koreshans faded from existence by the second half of the twentieth century. Their site remains sealed in history as the Koreshan State Park in Estero.

Marty said he was “immediately fascinated” when he first experienced the Koreshan State Park about eight years ago. He said he began gathering field recordings from the state park about two years ago for what would eventually become “We Live Inside.” He also captured sounds of chirping cicadas, singing birds and roaring thunderstorms, all echoing and layering over one another in mixed soundscapes.

He approximated it would take about 70 seconds for a sound made in the interior to return to the source as an echo.

An interdisciplinary artist, he also created furniture out of salvaged old-growth pine wood as part of the installation.

Through these natural elements, Marty said he sought to immerse viewers in his creative model of the Koreshans’ abstract world.

Morgan Yacoe, curator and resident artist at 4Most Gallery, said she was drawn to the multimodal auditory and sensory elements of the work, and fascinated by the historic perspective behind the exhibition. Yacoe said 4Most Gallery, which is associated with the University of Florida’s School of Art and Art History, is distinctively local and accessible, and she thought Marty’s exhibition would be a great fit.

“The piece is really rooted within Florida,” she said.

Marty and Yacoe said the exhibition, while immersive, features a distinctive connection to the outside world. Through two surface speakers installed on the windows, people walking by the Fourth Avenue gallery can experience a hint of the exhibition’s reverberations.

“For the people walking by, I would hope that they're maybe taken out of their everyday experience for a split second, whether they realize it or not, and start to think about, you know, maybe how sound is functioning,” Marty said. “I just want them perhaps to stop and think, and maybe rethink some things in their lives.”

Yacoe said she believes this element will make the exhibition more accessible and impactful.

“One of the things that I find that is going to be impactful is that like, people can really experience the exhibition without walking into the space,” she said. “If someone's walking past the gallery, they'll actually hear the field, recording. So it's almost like this immersive experience.”

For those who do visit the gallery, masks must be worn at all times, and only two people are allowed in at a time as part of the gallery’s COVID-19 policy, Yacoe said.

After this exhibition, Marty said he hopes to expose audiences to the abstract Koreshan experience through installations at more galleries.

As for 4Most Gallery, Yacoe said nearly all exhibitions are planned out for the rest of her residence term, which will conclude in August. She said the gallery will showcase about nine more exhibitions within the next few months.

The gallery is open 12-5 p.m. Mondays and Wednesdays and 9 a.m.-2 p.m. Fridays. Visitors can also explore the exhibition by appointment. 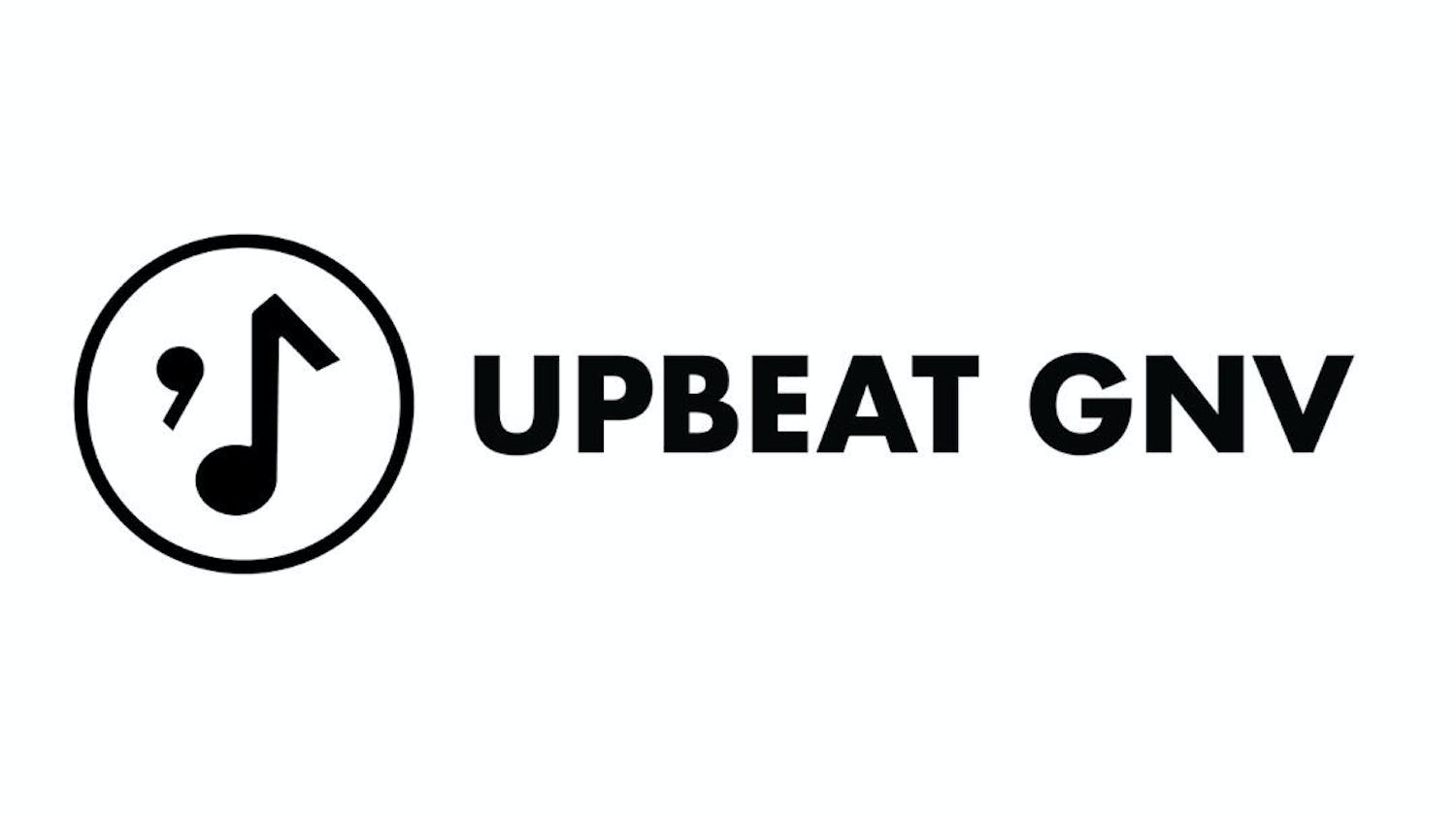