The 2021 NCAA Men’s Tennis Individual Championship will begin on May 23 at the USTA National Campus in Orlando, and five Gators will take the court to vie for the crowns.

Team captains Duarte Vale and Sam Riffice were selected for the competition, as well as seniors Johannes Ingildsen and Andy Andrade and sophomore Will Grant.

Vale, who owns a 23-6 singles record for the season, begins the tournament from the No. 5 seed, while co-captain Riffice (23-7) will begin as the No. 6 in the 64-man singles competition.

Andrade, who worked his way to a 22-7 singles record, will begin the tournament unseeded.

In the doubles tournament, Riffice and Vale team up again after they posted a 13-6 record as a tandem. Grant and Ingildsen, who won nine of 16 matches as a duo, round out the Florida representatives. Neither doubles pair will begin the tournament seeded in the 32-team field.

Blaise Bicknell, who won all 29 of his singles matches, only earned an alternate spot in the singles field, while the 19-0 Josh Goodger wasn’t selected at all.

Tickets for the competition may be purchased in advance or on each day of the competition, with further information found here. Gates open an hour before competition, seating is available on a first come, first serve basis, and attendance will not exceed 50% of venue capacity in accordance with NCAA's COVID-19 Medical Advisory Group local guidelines. 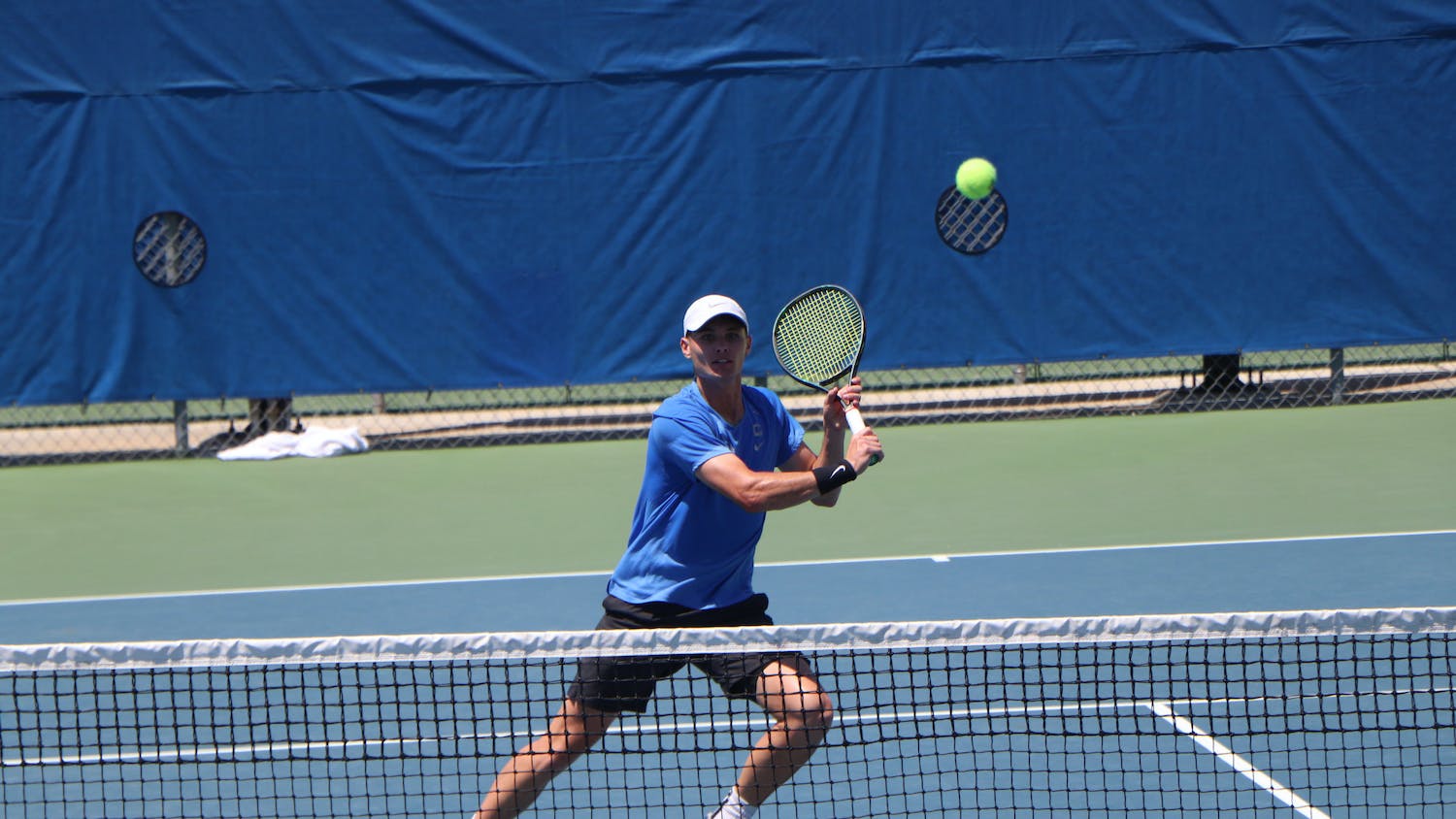 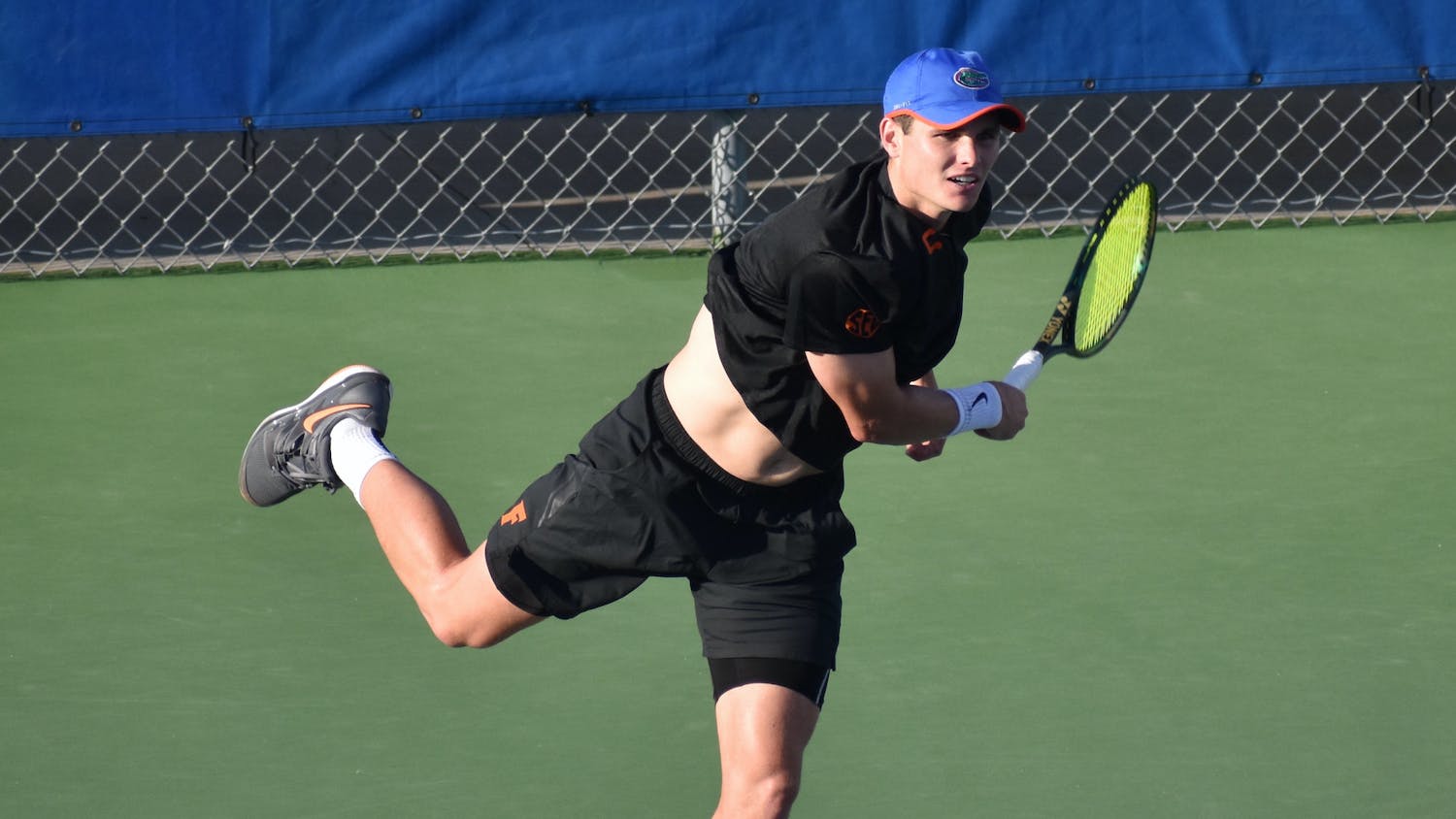 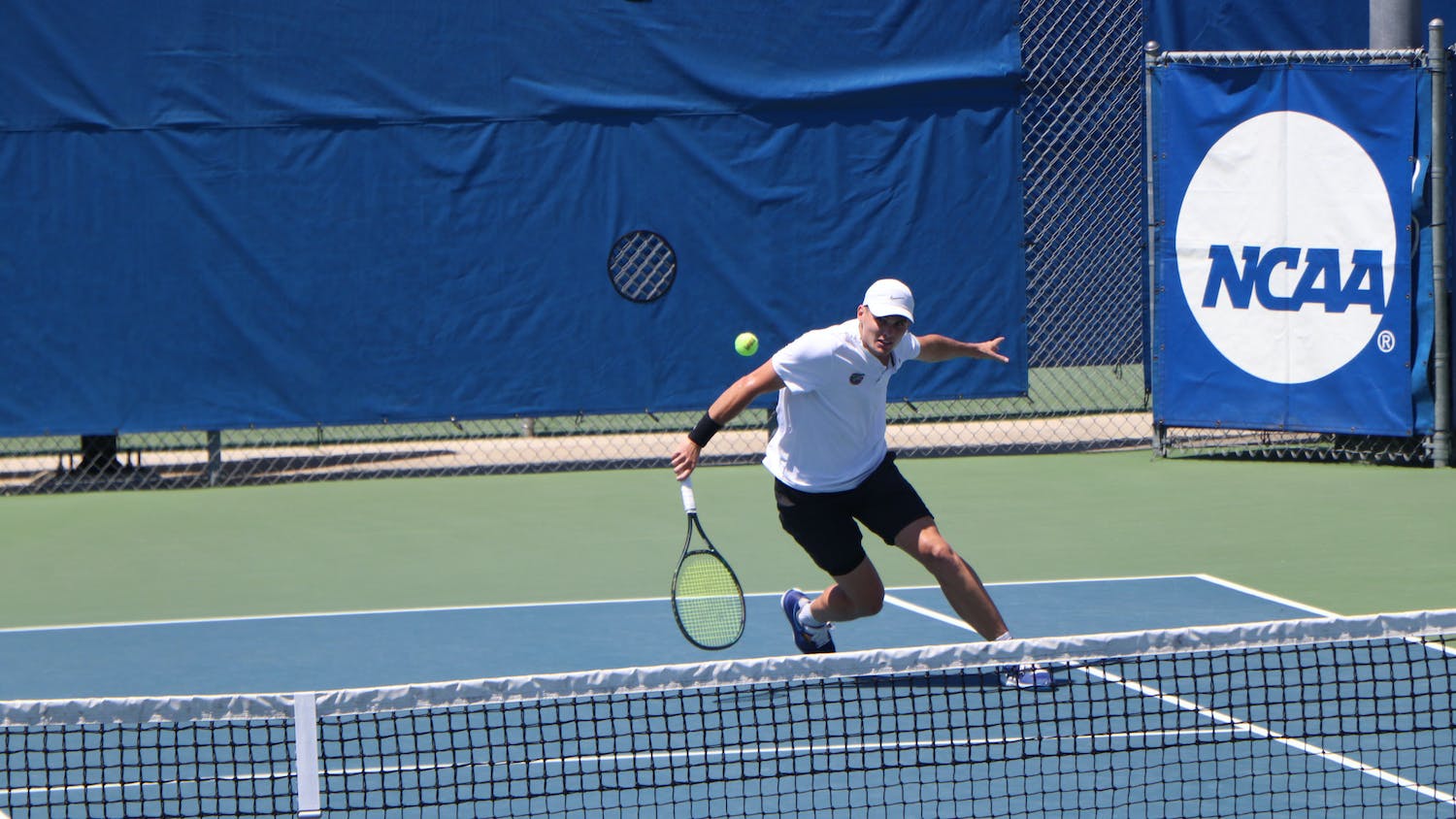 Riffice cruises to semifinals, Kessler and Zein drop in doubles