No. 10 Florida made too many mistakes to open series against Kentucky

The ninth inning ended in disappointment for the Gators when three straight batters approached the plate only to be sent back to the dugout in a matter of six total pitches to end all hopes of a second comeback.

The meeting between the SEC rivals was a spectacle of hits, errors, and missed opportunities by No. 10 Florida as the Gators dropped the opening game 7-5 to Kentucky.

The Gators pieced together a comeback to keep themselves alive in the seventh inning against the Wildcats. Although the five-run comeback instilled hope for Florida, the bullpen and infield missed their cue to keep them on a winning pace.

Despite Van Der Weide and Leftwich’s struggles, an error ensured both winning runs came unearned by either pitcher.

A costly throw by third baseman Kirby McMullen soared past the extended glove of Jordan Butler at first, which caught the attention of Kentucky’s Chase Estep. The sophomore took advantage and snuck his way to third base unharmed. A two-out single later, Estep and another Kentucky run broke the tie and cemented the final score.

Starting UF pitcher Franco Aleman found his stride in the 2nd and 3rd inning with four strikeouts, but the sky came falling down when a simple miscommunication sparked a scoring frenzy in the 4th. Kentucky shortstop Ryan Ritter dinked a shot down the first baseline, which made Aleman and Butler both overcommit to the ground ball.

Both players sprinted back to the bag in an intense race, but the runner was ruled safe after the tag.

With the bases loaded and the weight of the world on Aleman’s shoulders, Kentucky junior Cam Hill teed off a fastball into right field for the first run.

Three pitches later, disaster struck again when a wild pitch flew between catcher Nathan Hickey’s legs and hit the backstop to score a third Kentucky run. The nightmare continued when Aleman’s strikeout evaded Hickey’s glove and a fourth run scored after the throw to first wasn’t on time.

One inning and an error later, a Kentucky line drive to left-center extended the lead to a 5-0 runaway.

Aleman held his ground on the mound for his final throws. He retired the side in the sixth to keep the Gators within reach and retired five Wildcats via strikeout. The six innings are a career-high for the transfer, although his ERA inflated after the five runs.

The Florida offense, dormant most of the night, emerged and broke into a run frenzy in the seventh inning.

Center fielder Jud Fabian began the scoring spree with his only hit of the night, a double to left field. Two batters later, third baseman Kirby McMullen drove him home on the first pitch he saw.

The audience of Kentucky Proud Park grew into a nervous silence as the inning dragged on and the bases loaded up after Kentucky pitcher Cole Stupp walked both Josh Rivera and Caleb Halter consecutively. UK head coach Nick Mingione made a call to his bullpen and summoned Wildcat reliever Alex Degen to take over.

The change only slightly paused the rally before left fielder Jacob Young stepped up to resume the madness and nail a single to right field for an RBI double. With a 5-5 score, the game began anew but ended in tragedy.

After a loss on night one, the Gators hit the restart button on Friday afternoon with hopes of evening the series. The first pitch is set for 6:30 p.m. from Lexington, Kentucky, and the action will be broadcast through the SEC Network and 98.1 FM/850 AM. 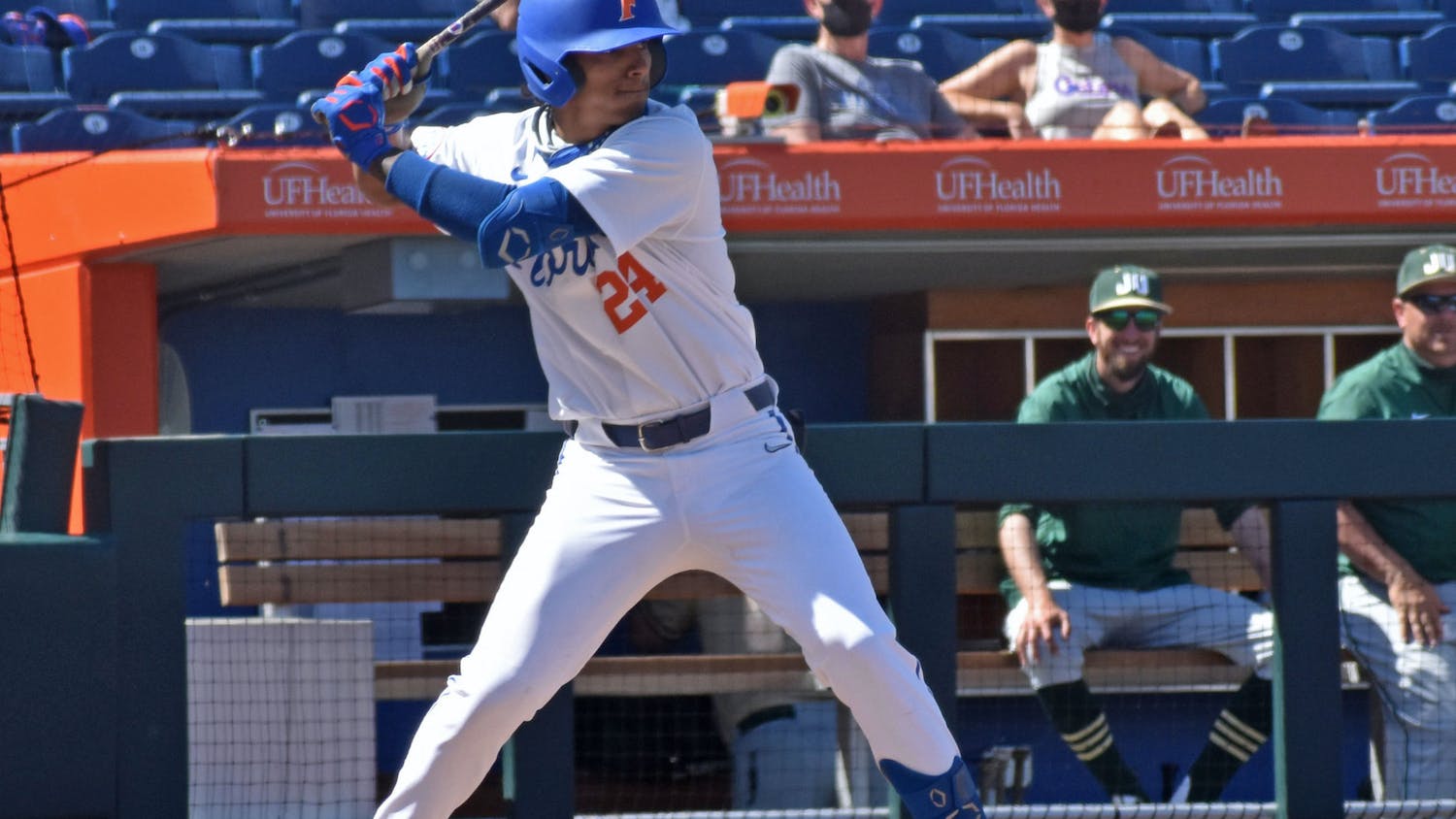 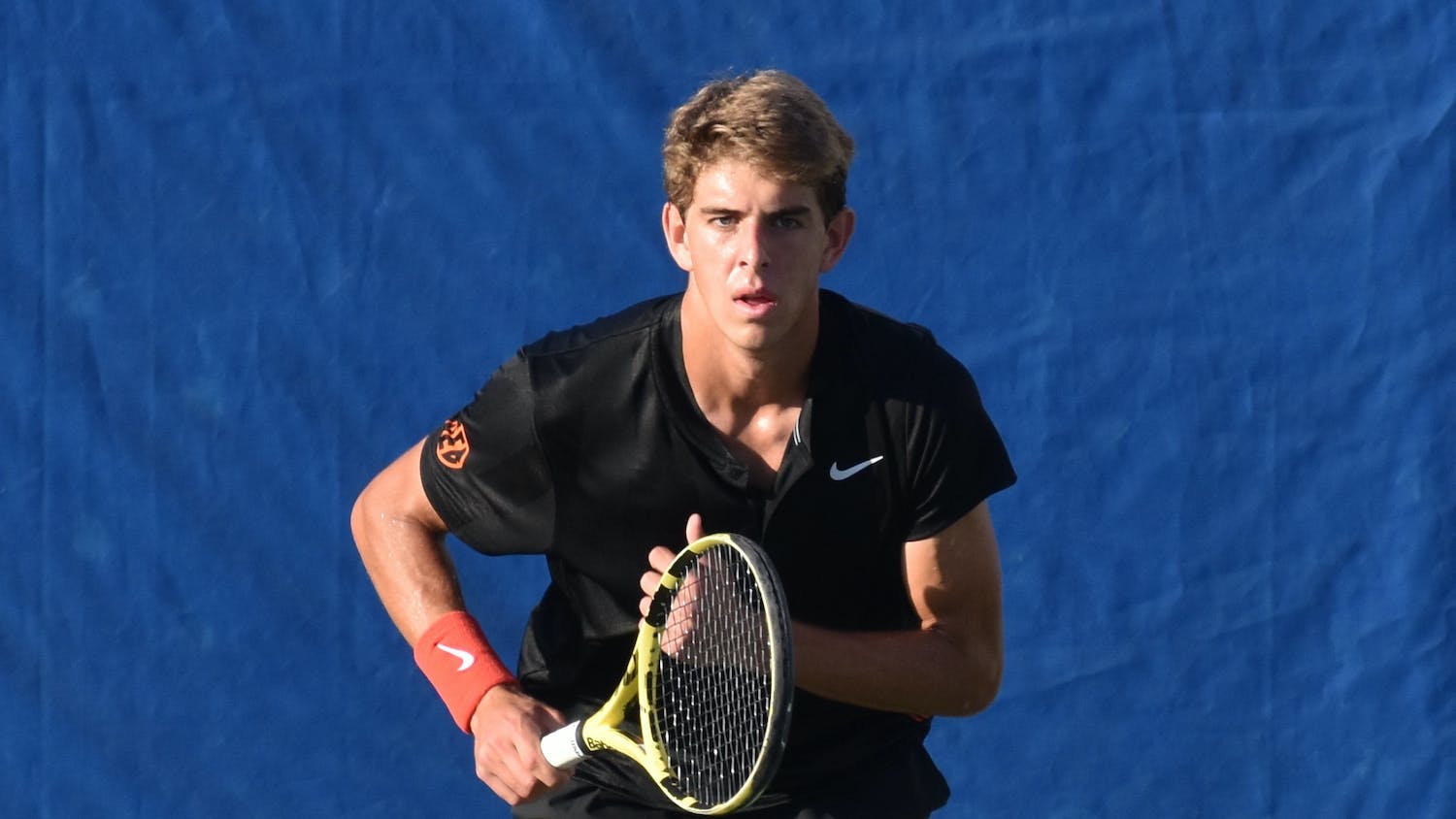