No one remembers the almost comebacks.

People don’t sit around and talk about the team which nearly pulled off the miracle turnaround.

That team gets forgotten.

The Florida women’s golf team’s comeback attempt during the third round of the NCAA Regionals fell one stroke short Wednesday as the Gators’ season came to an end.

Florida entered the round clinging to the final spot inside the cutline. The top six teams from the Regional Championship in Stanford would advance to the National Championship, and the Gators held a one-stroke advantage over the Arizona Wildcats as competition began Wednesday.

The Gators struggled out of the gates in the final round. The team combined to shoot 6-over-par on the front half of the Stanford Golf Course to quickly fall out of position and below the cutline.

Things looked bleak for the orange and blue as it made the turn and advanced to the back half of the course. At one point, Florida trailed by as many as five strokes.

Everything seemed to change on the final nine. Senior Addie Baggarly poured in three birdies on the back nine and brought her cumulative score to 3-over-par, tied for 24th individually. Sophomores Annabell Fuller and Marina Escobar both shot even-par on the back half, but the Gators were still left to look up at the cutline.

The Palm Beach Gardens, Florida, native converted three straight birdies on holes 15, 16 and 17 to pull the Gators within one stroke of the USC Trojans for the coveted sixth spot. Filler made her way to the 18th tee box with USC’s Amelia Garvey, searching for one more birdie to tie the Trojans.

Unfortunately, the comeback was not to be. Both Filler and Garvey parred on the final hole.

Filler finished the tournament in a tie for 12th, the best finish of her young career. Fuller, who entered the week as Florida’s No. 1 golfer, came in a tie for 38th, as did junior Clara Manzalini. Escobar snuck into the top-45 and tied for 43rd.

With 2020-21 now in the rearview mirror after a heartbreaking finale, Florida now looks ahead to the 2021-2022 campaign. 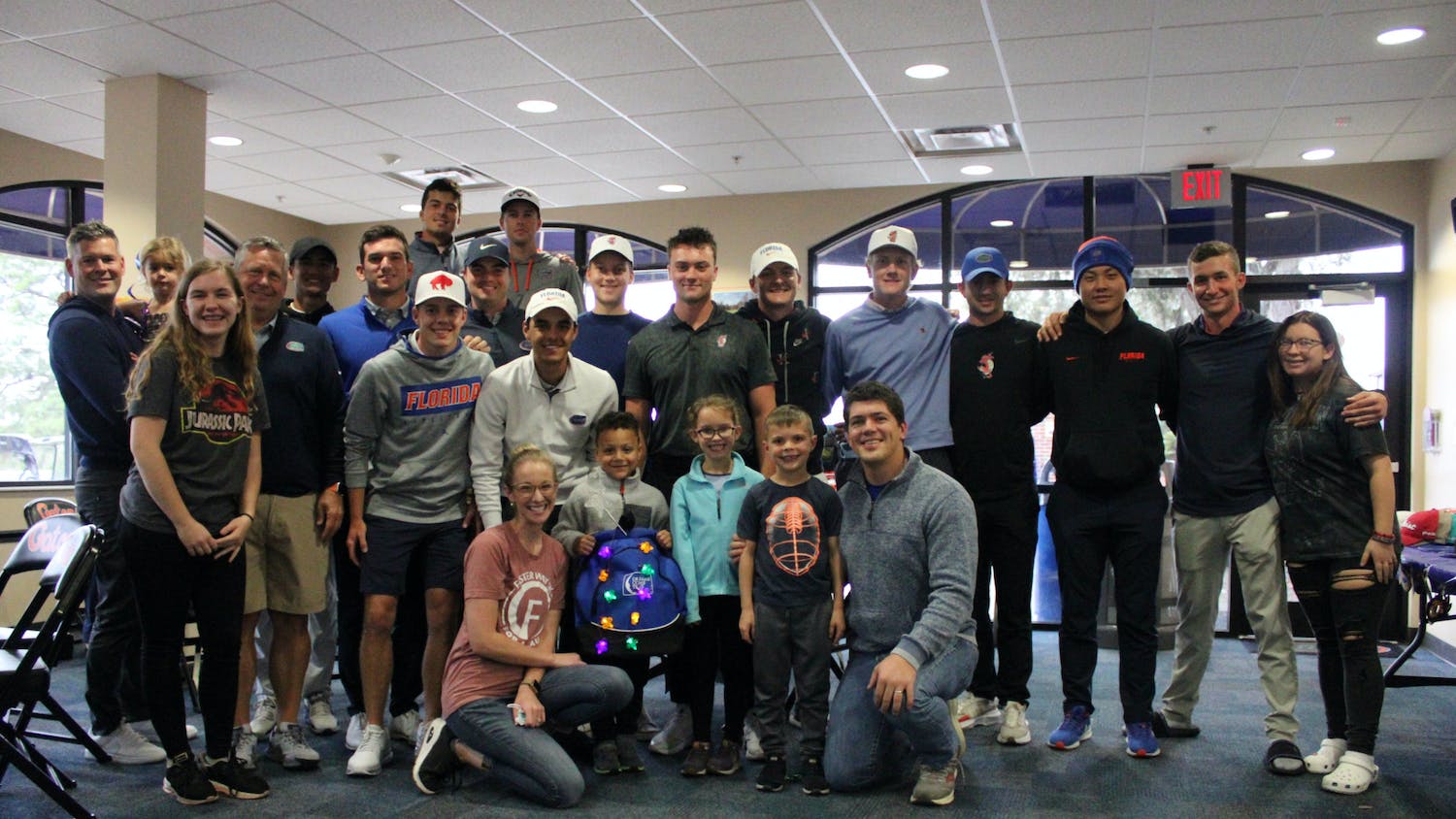 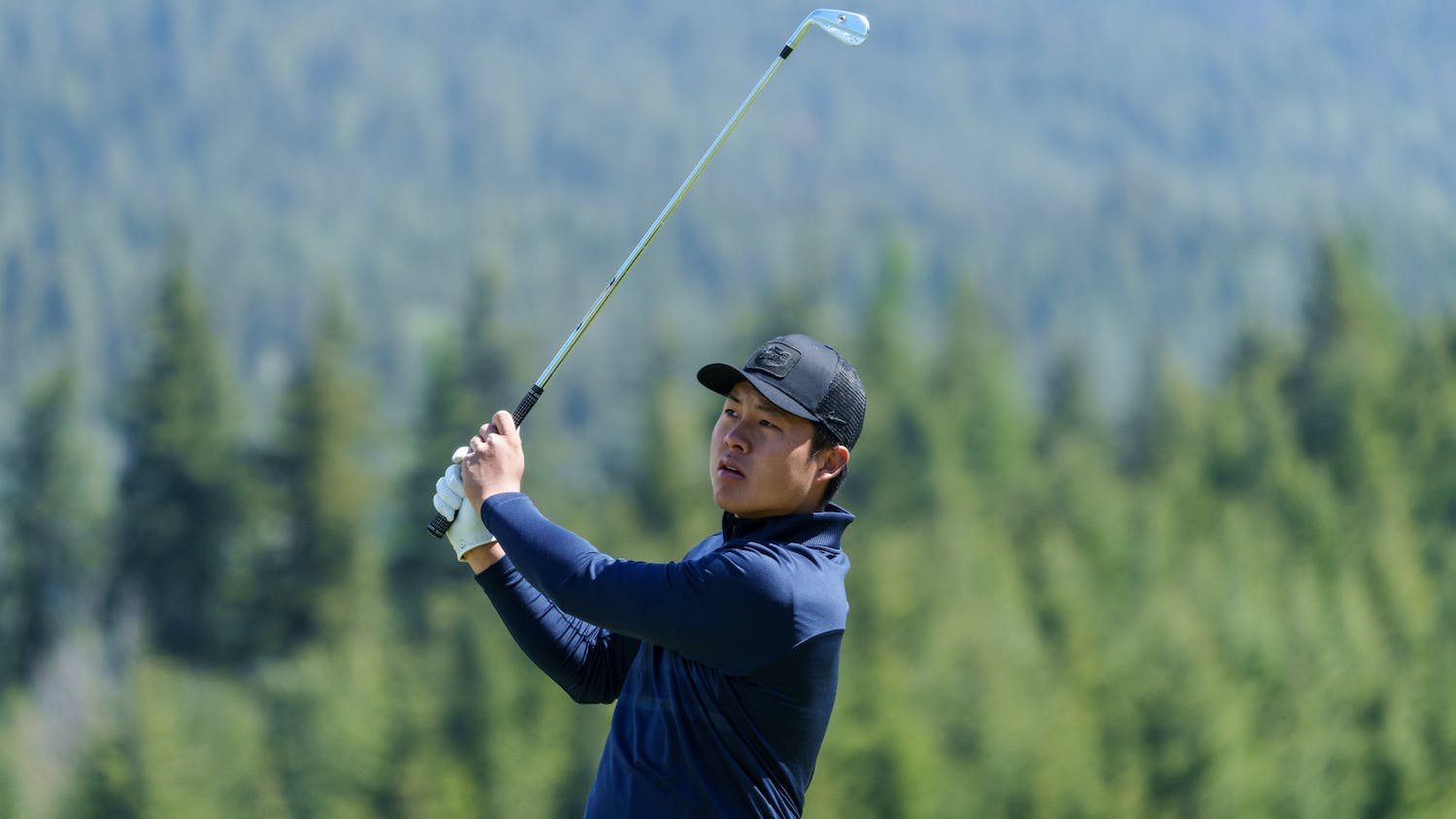 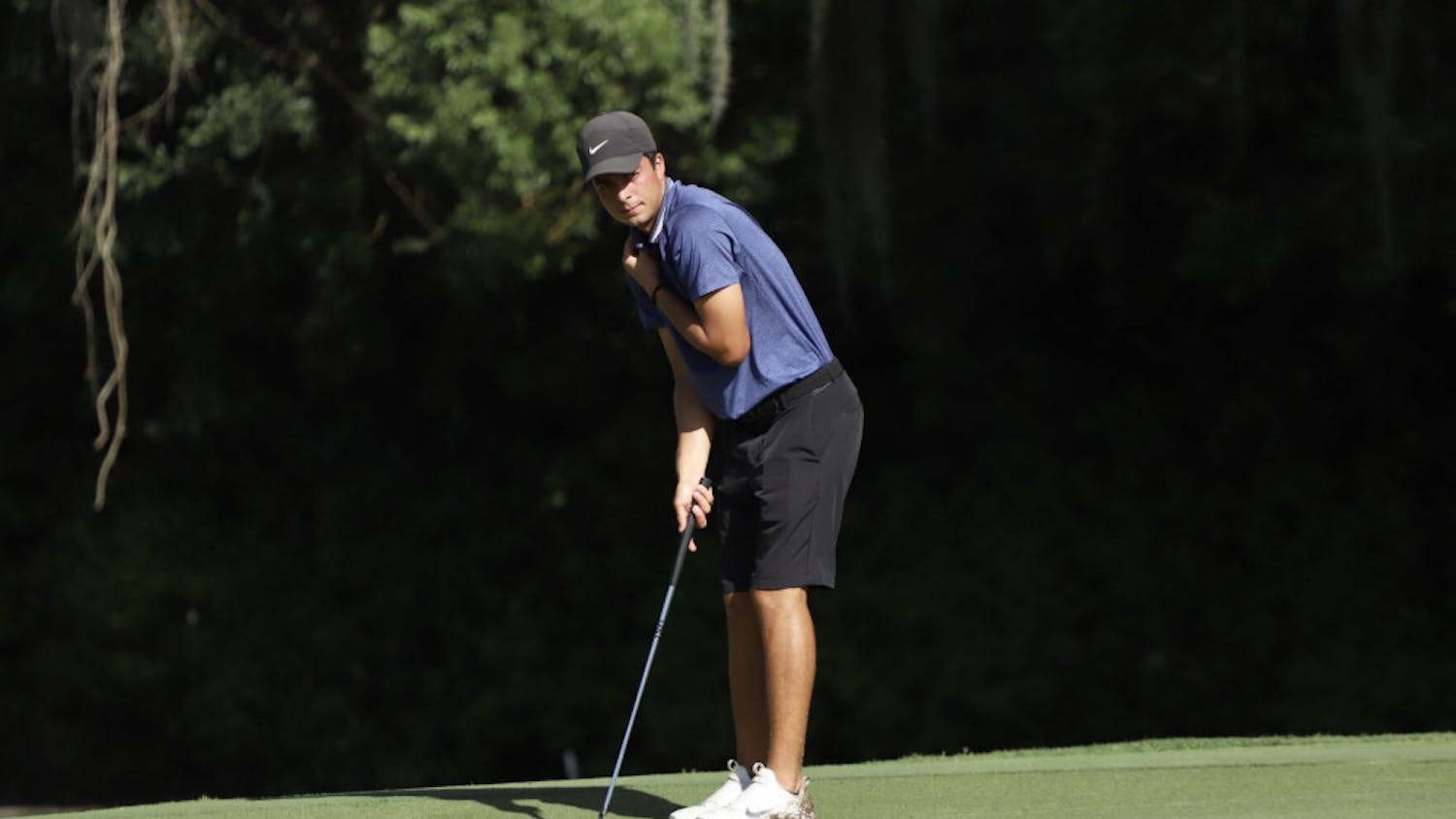