The infielder’s weekend performance at the plate helped the Gators overpower the Commodores on offense. The shortstop went 5-11 on the series to lead the team with a .455 batting average and batted in a run.

Rivera recorded a hit and a run scored in Friday’s loss. In Saturday’s win, Rivera went 3-4 with an RBI and two runs scored.

Rivera’s three-hit game on Saturday was a season high for the freshman. The Avon Park, Florida, native also reached a season-high in runs scored and fielding assists.

Rivera added his first extra-base hit of the weekend with a double on Sunday.

Although 2021 is Rivera’s second year as a Gator, this season marks the first time Rivera experienced SEC play due to 2020’s early ending.

Rivera and the Gators look to carry the momentum from the weekend into a midweek head-to-head against Stetson on Tuesday. 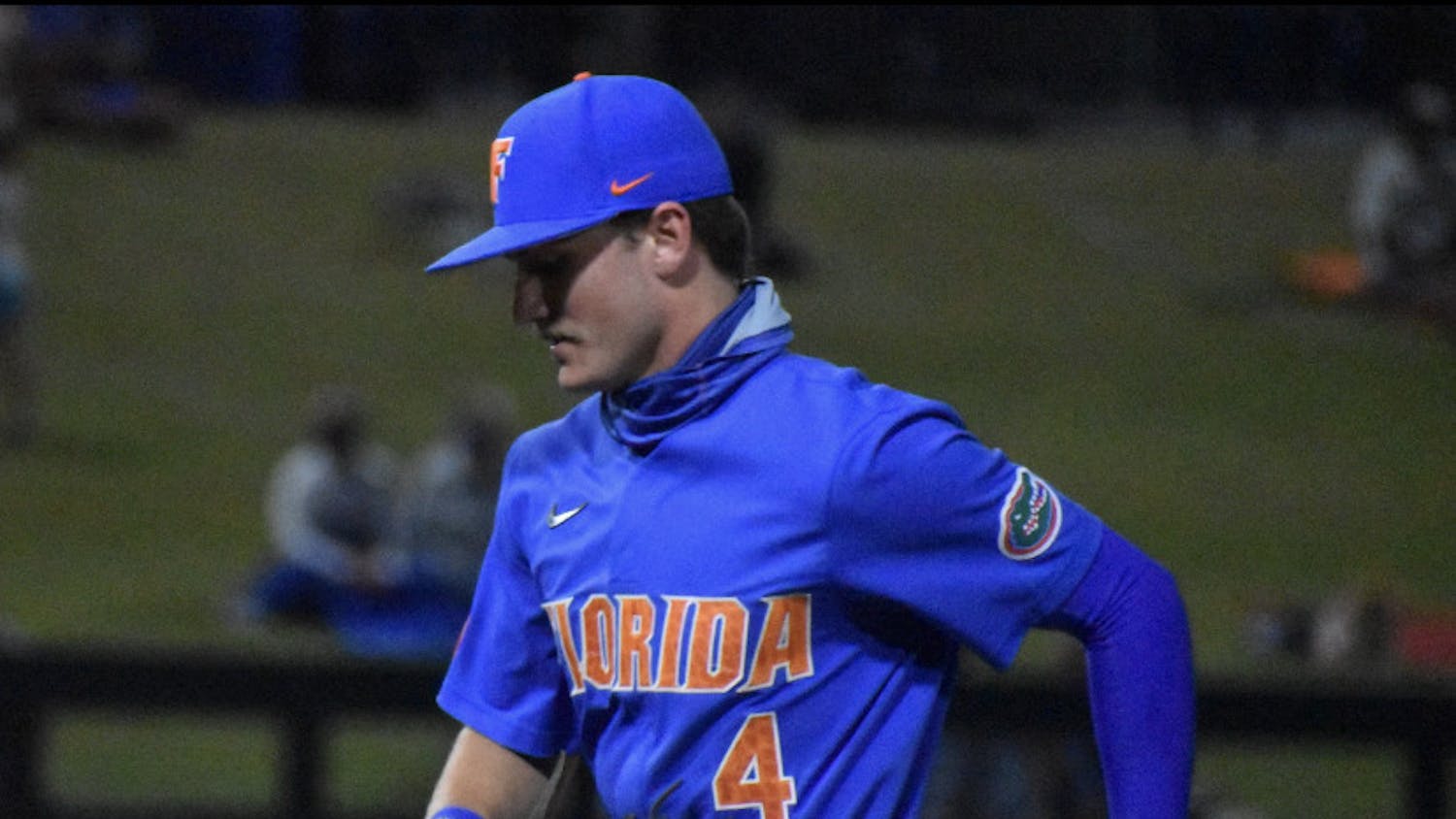