Skip to Content, Navigation, or Footer.
Donate Now
We inform. You decide.
Tuesday, January 18, 2022
Developing:
The latest news on UF’s barring of professors from testifying against the state
METRO  |  CITY COUNTY COMMISSION

The notifications would be sent to affected neighborhood associations and anyone who voluntarily signs up to receive them. The proposal comes as soaring housing demand is fueling controversial developments and adding to the affordable housing crisis in Gainesville.

Commissioner Adrian Hayes-Santos added a motion, which passed, that put the proposal under review to see how it fares in terms of equity, cost and whether it would further slow development projects.

The commission meeting was organized by Commissioner Gail Johnson, who proposed similar motions in the past that were voted down. Over 30 people participated in public comment, some prompted by Johnson’s Facebook post about the meeting. Only two public callers expressed opposition to the proposal.

Stephanie Birch, a Gainesville resident, called into the meeting to support the proposal and express confusion about the commission’s priorities. She questioned why the commission would prioritize quick and easy development over the community’s trust.

“What possible benefit could there be to deny the people an honest and fair opportunity to democratic participation?” Birch asked.

Melissa Montilla, who lives in the Southeast Historic District, emphasized the need for commissioners to keep their promises.

“You guys ran on platforms of engagement and inclusivity,” Montilla said. “To hear from folks that the professionals know better than the public citizenry is frankly infuriating.

Elizabeth Hauk, a member of the City of Gainesville’s Historic Preservation Board, called into the meeting to support the motion.

“Serving on the board, I have been so disappointed in the lack of will to save homes in our historic Black neighborhoods,” Hauk said.

A will to save homes in neighborhoods like Duckpond persists, but communities like Pleasant Street and Quarters Porters have not seen that same will, she said.

Before Duncan-Walker was elected commissioner in March, she founded the Gainesville Alliance for Equitable Development, which formed to oppose the Seminary Lane project. The developer approached her to coordinate a community engagement process, which brought about 30 community stakeholders to a meeting with the developer, she said.

“To say that that process was disingenuous would be an understatement,” Duncan-Walker said.

The developer led the community to believe nothing could be done to stop the development, but that was not the case, Duncan-Walker said.

Community members found potential violations to Gainesville’s land development code in the city’s approval of the project and tried to stop the project on those grounds. In response, the developer asked for a special use permit and tried avoiding a public hearing, Duncan-Walker said.

A judge ruled in favor of the developer.

Duncan-Walker said the city needs to take caution when hearing from developers and consider the voices of community members.

“No one is more expert in their community than the community members themselves,” Duncan-Walker said. “We need the public to be a part of this process to provide insight into what is often overlooked.”

Saco said she was annoyed by how often Seminary Lane is referred to as a failure on the commission’s part because that land was never owned by the city.

The owner of that land had a right to sell it to someone who could build within the restrictions of the land’s zoning code, which was already in place when the land was sold, Saco said.

“That had nothing to do with the people up here, and if that upsets people, I’m sorry that you’re upset by facts,” Saco said. “Feel free to vote me out in four years.”

Almost every candidate for a city commission seat has run on affordable housing for the past eight to 16 years, Tyra Edwards, who ran for and lost the District 1 City Commission seat in 2018, said.

“I think it’s time for you to put the pen on the paper and do what is needed,” Edwards said. “Give us what we put you in the seat for.” 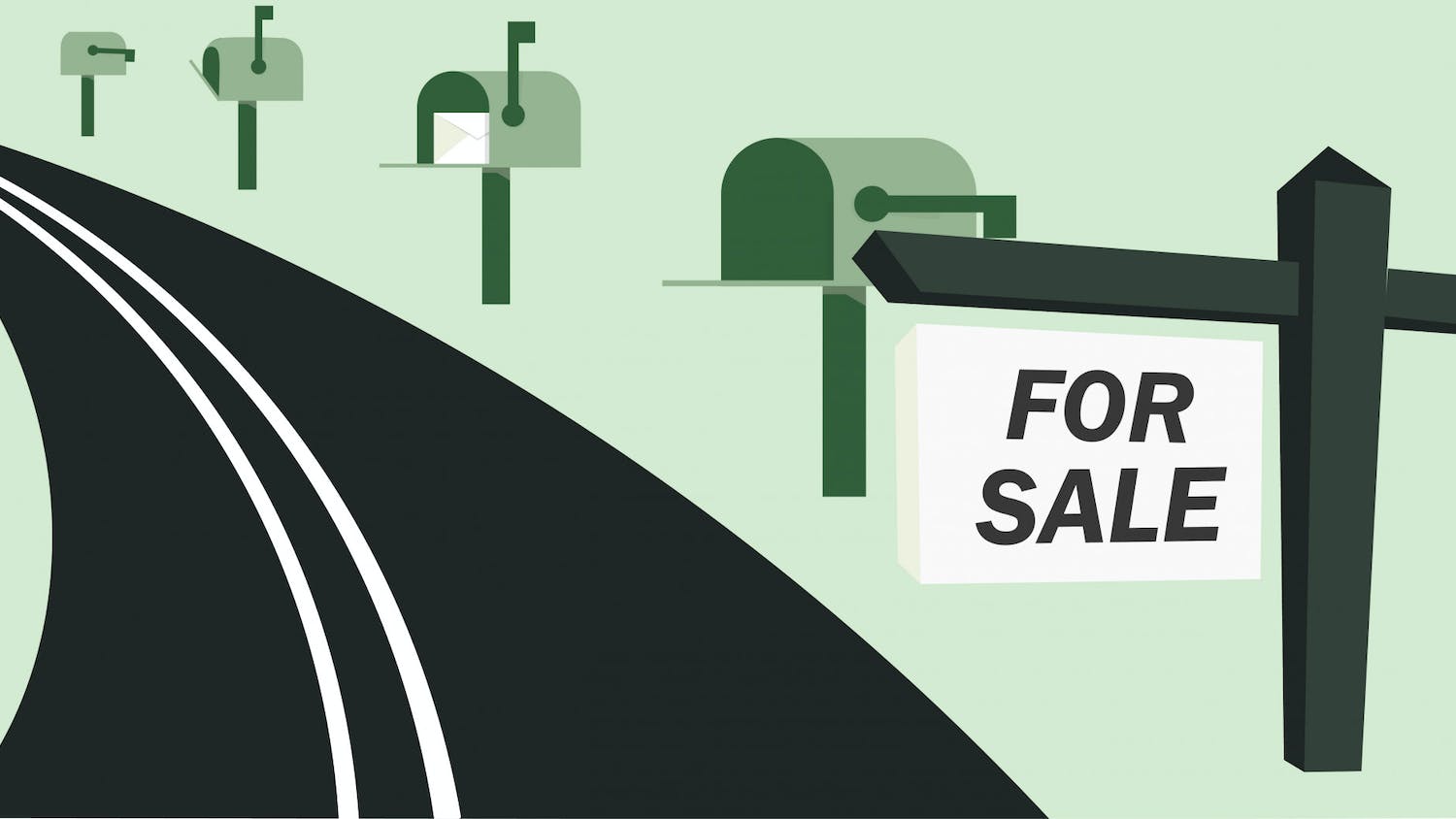