The Supreme Court voted unanimously against the NCAA in the NCAA v. Alston case to allow student-athletes to receive education-related payments beyond tuition and room and board. The court declared the organization’s cap on educational benefits violated federal antitrust laws.

With the cap removed, colleges can now begin to entice prospective and current student-athletes with funding for things like study abroad trips, internships, computers and materials, graduate degrees and tutoring with no financial limit. The decision and ruling were entirely unrelated to the idea of player salaries and pay-for-play rules involving economic rewards for athletic performance.

The NCAA acted as if it was above the law and its business model would be illegal in any other American industry, Justice Brett Kavanagh wrote in his concurring opinion.

Drew Butler, a former collegiate and NFL punter and current executive vice president of the collegiate division at Icon Source, said he was amazed the ruling was unanimous.

“I think that (unanimous ruling) just goes to show just how egregious some of the practices have been in regards to limiting the education-related benefits for student-athletes,” Butler said.

The hearing for the case was held on March 31, where NCAA attorney Seth Waxman argued maintaining the amateurism of college athletes differentiated the NCAA from professional sports and preserved tradition. The justices peppered Waxman in a display which gave Butler confidence about the direction of the ruling.

“If you watched the hearings and you heard just how passionate some of these justices were, the questions that they were asking the NCAA, you kind of got the sense that was how this was going to shake out and I’m glad it is,” Butler said.

The fact both the name, image & likeness bill and this Supreme Court ruling came in the same year, or even in the same two weeks, isn’t lost on Butler. 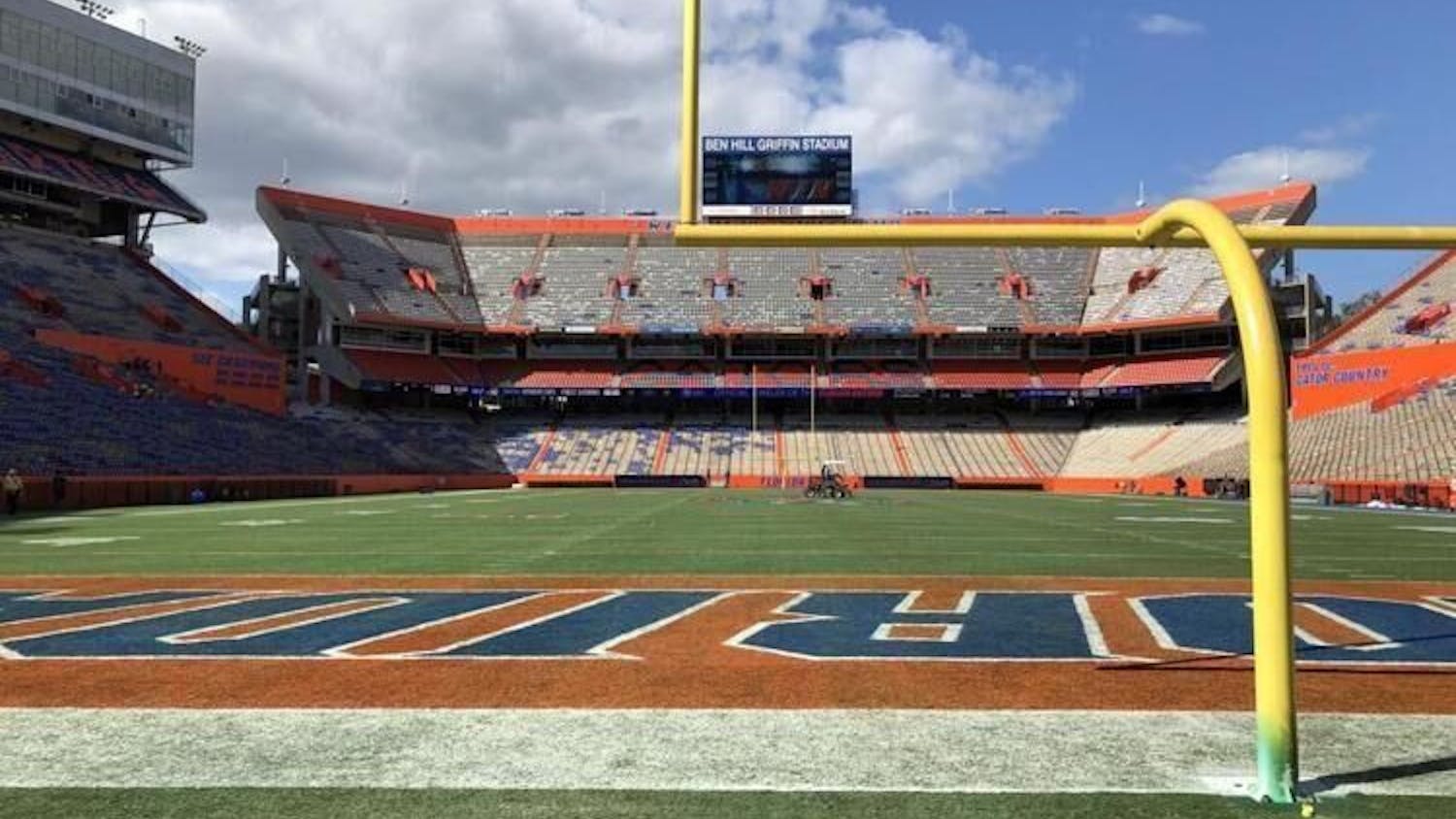 University of Florida released name, image and likeness guidelines ahead of July 1 enactment 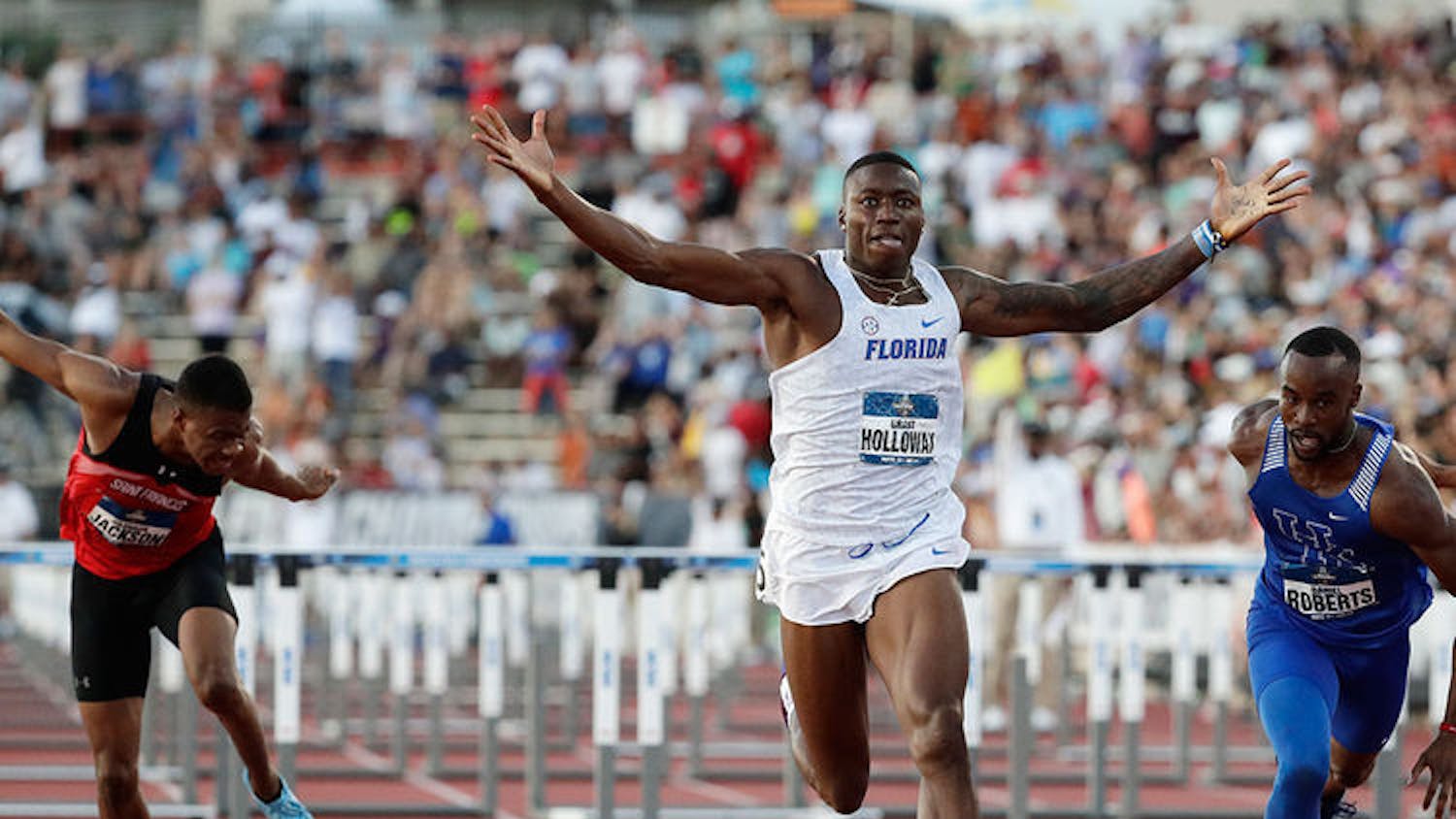