UF alumnus dedicates life to inspiring others, including his two siblings

A humble beginning in small-town Jennings, Florida, might have meant small dreams for some, but Jose Alvarez reached for something bigger.

“I like to say that I am an overcomer,” Alvarez, a Hispanic, first-generation UF alum, said. “I overcome things so that others can walk right over them.”

He lived up to his title as an overcomer and paved a future for his siblings and youth throughout Florida.

Alvarez, 26, graduated from UF in 2017 with a bachelor’s degree in family, youth and community sciences and a minor in nonprofit organizational leadership. He continued his studies at UF and graduated with his masters in leadership development this Summer.

Four years after receiving his first degree as a Gator, Alvarez now watches his youngest sibling, David Alvarez, 18, start his journey at the university that opened so many doors when he was a student.

“I’ve seen how far he has gone,” David said. “He’s successful, so now I’ve got to live up to that standard, and I’ve pushed myself to go further.”

Alvarez said he feels like he was chosen to pave the way for his 25-year-old sister, Ismelda Alvarez, and his brother. Ismelda graduated from UF in 2018 with a bachelor’s degree in public relations, and David began his first semester at UF this Summer as a food science and nutrition major.

After graduating, Alvarez started working as a mentor, entrepreneur and motivational speaker — acting as a guide for his siblings and others alike to attend and graduate college despite their challenges.

“It’s kind of crazy,” Ismelda said. “We used to talk about dreaming big and going after our goals, and now to see it unfold is cool because you see your dreams and goals become a reality.”

Alvarez’s successes stemmed from his strong belief in what a higher education could do.

“I have learned to be a student at all times,” he said. “Attending the University of Florida gave me a glimpse of the opportunities that can open when you are committed to becoming a better you.”

Coming from a low-income, single-parent home, affordability was a true obstacle Alvarez had to consider. His time at UF was made possible by the Machen Florida Opportunity Scholarship, which historically grants low-income, first-generation students with funds to cover all college expenses.

Through this scholarship, Alvarez received a full-ride to attend UF, covering all of his expenses, Alvarez said. Both his siblings also received the Machen Florida Opportunity Scholarship.

Alvarez started to dream big during his junior year of high school. He had goals of becoming a doctor and planned to return home to help the people in his community. By senior year, Alvarez knew the clock was ticking before college applications were due, and he knew he had a decision to make —  one that would impact his future career.

Despite others’ doubts and concerns about Alvarez’ goals, he chose to only apply to the University of Florida.

“My counselors, teachers, even my own dad told me I should aim a little bit lower because we knew that it was hard to get into UF,” Alvarez said.

He said not many people from his community went to UF, so he did not have role models whose footsteps he could follow. However, determined to do whatever it took to reach his goals, Alvarez found guidance through one of his peers.

Alvarez’s efforts paid off, and he started his academic journey at UF in the Summer of 2013 as a pre-med microbiology student. It was not long before Alvarez figured out he did not have a passion for medicine.

“I loved youth, and I realized that my dad was the one who wanted me to become a doctor,” Alvarez said.

He even tried to combine his father’s goals with his own by pursuing pediatrics.

“I began to realize how my purpose was really to use every platform that I have to influence as many people as possible, and I would not be able to do that if I spent all my time studying and going through medical school,” Alvarez said.

Alvarez said his father, Sergio Alvarez, was influential for his achievements and passion for higher education.

“I am very proud, happy and grateful. It is wonderful to see all their hard work pay off,” Sergio said. “ Nothing is impossible, we just had faith in God.”

Jose said his faith in God is also an important piece to his story.

“I would not be here at all without God,” Alvarez said. “Coming to UF I understood that I am a child of the King of Kings, and that just really gave me the confidence to pursue everything with excellence.”

Alvarez said he wants to lead by example and be a source of inspiration for future Hispanic high school students who want to go to college.

“I did not have anyone to teach me the ropes,” Alvarez said. “But now, I get paid by universities to speak to their students in pre-collegiate programs to inspire them to go to college and help them understand that they also have the power to change the trajectory of their family’s life and many generations to come.” 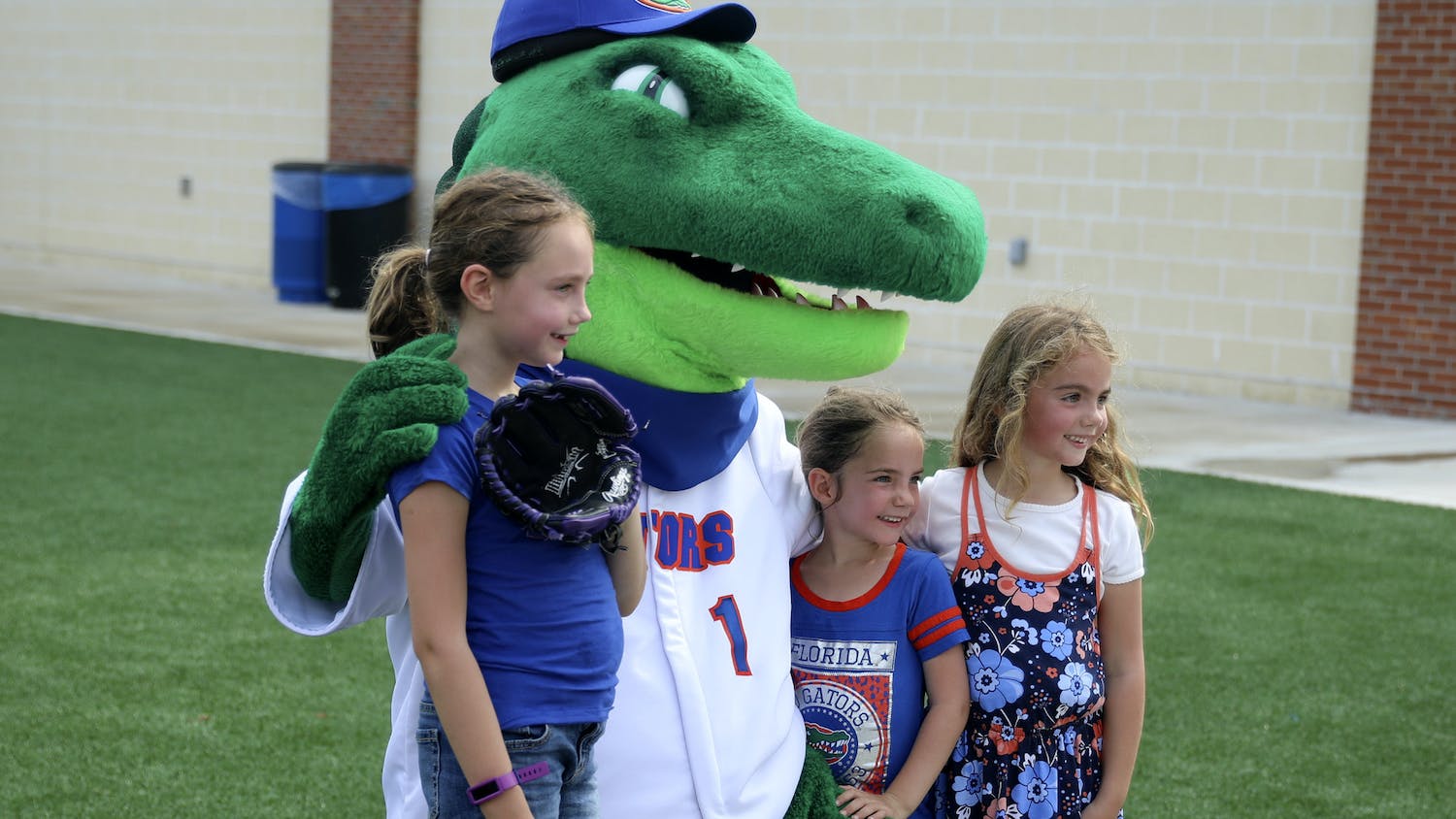