Roughly 60 students are the first to live at the new first-generation LLC.

By Isabella Barnet
September 3, 2021 | 8:28am EDT
Click here to read this story in Spanish

At 5 years old, Daniel Badell and his family left Cuba and crossed Central America to reach the US border in 2006.

This Fall, UF’s historic Murphree area added a new milestone to its collection: Thomas Hall. It was inaugurated Aug. 28 as the first-generation living and learning community.

Badell spearheaded the LLC’s proposal since his early involvement with SG at UF. Although he was a major catalyst for the dorm’s creation, he emphasizes that the LLC’s speedy acceptance by UF’s Board of Trustees was because it was a student-led initiative.

“I think something that really appealed to [UF's housing department] was that it was student-driven... it came from the perspective of a first-generation student,” Badell said.

Student Government leaders, alongside the Office of Academic Support and the Machen Florida Opportunity Scholars Program, originally proposed the idea in May 2020 after Badell and other student leaders realized first-generation students lacked an inclusive community environment for their unique identity. More than a year later, the LLC opened its doors to students.

The ribbon-cutting ceremony featured speeches from student leaders who led the initiative and other administrative offices, who will provide in-person resources for first-generation students living there.

Maria Duarte, UF alumna and assistant director for the Office of Academic Support, said she will work with other support programs to find ways to provide academic services and workshops for incoming freshmen living in the LLC.

Duarte’s office is looking to implement drop-in tutoring services and counseling sessions for residents at the new Thomas Hall.

“Different from living in a regular dorm — the first-generation living and learning community will have resources, academic and personal, that will be accessible directly to where students live, and that makes a big difference,” Duarte said.

Although planned to house between 150 and 175 freshmen, the LLC is currently home to roughly 60 students. Duarte says the goal now is to share the LLC’s existence with future incoming first-year students who may not know this type of community potentially exists for them.

“I think it would help immensely to integrate students into the university because many times students arrive here and don’t feel that the university is welcoming,” Duarte said.

Before the Fall semester began, Nicole Guerra wouldn’t have had the option to live in an LLC designed for students like herself. Guerra and other first-generation Gators are making history by being some of the first residents to live at the newly inaugurated LLC.

Although she’s been at UF for less than two weeks, the 18-year-old mechanical engineering student is already enjoying the comfort of having other students who share similar experiences when it comes to college.

“My parents were in Colombia their whole lives, so when they got here, they barely knew anything about the college application and college in general, so it was hard to apply since I couldn't rely on them for guidance,” Guerra said.

Her parents arrived in the United States undocumented after she was born. She is the first of her siblings and cousins to attend a higher institution and achieve such a milestone away from her native South Florida.

Many of Guerra’s peers are freshmen who she said are just as clueless as her when exploring what UF has to offer. However, she said sharing her identity with other first-generation students enables them to value those early experiences even more.

“It’s nice knowing that I’m never alone, that I can always rely on other people,” Guerra said. “Maybe my parents weren’t there for me in the way they wanted to be, but I have other people I can go to.”

Badell shared his mother’s story when he spoke at last Saturday's ribbon-cutting ceremony. He emphasized the reason for much of his success as an undergraduate was because she’s an immigrant, a sentiment many first-generation students share.

“You can't ask [your parents] about an academic or life question about life in college because they've never been to college… it's like a different type of pressure,” Badell said. “…the human-to-human connection is very important for first-generation students. That's why a community was so important.”

This article has been updated to reflect that Daniel Badell was referring to the UF housing department in his quote. A previous version of this article reported otherwise. 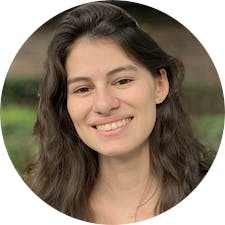 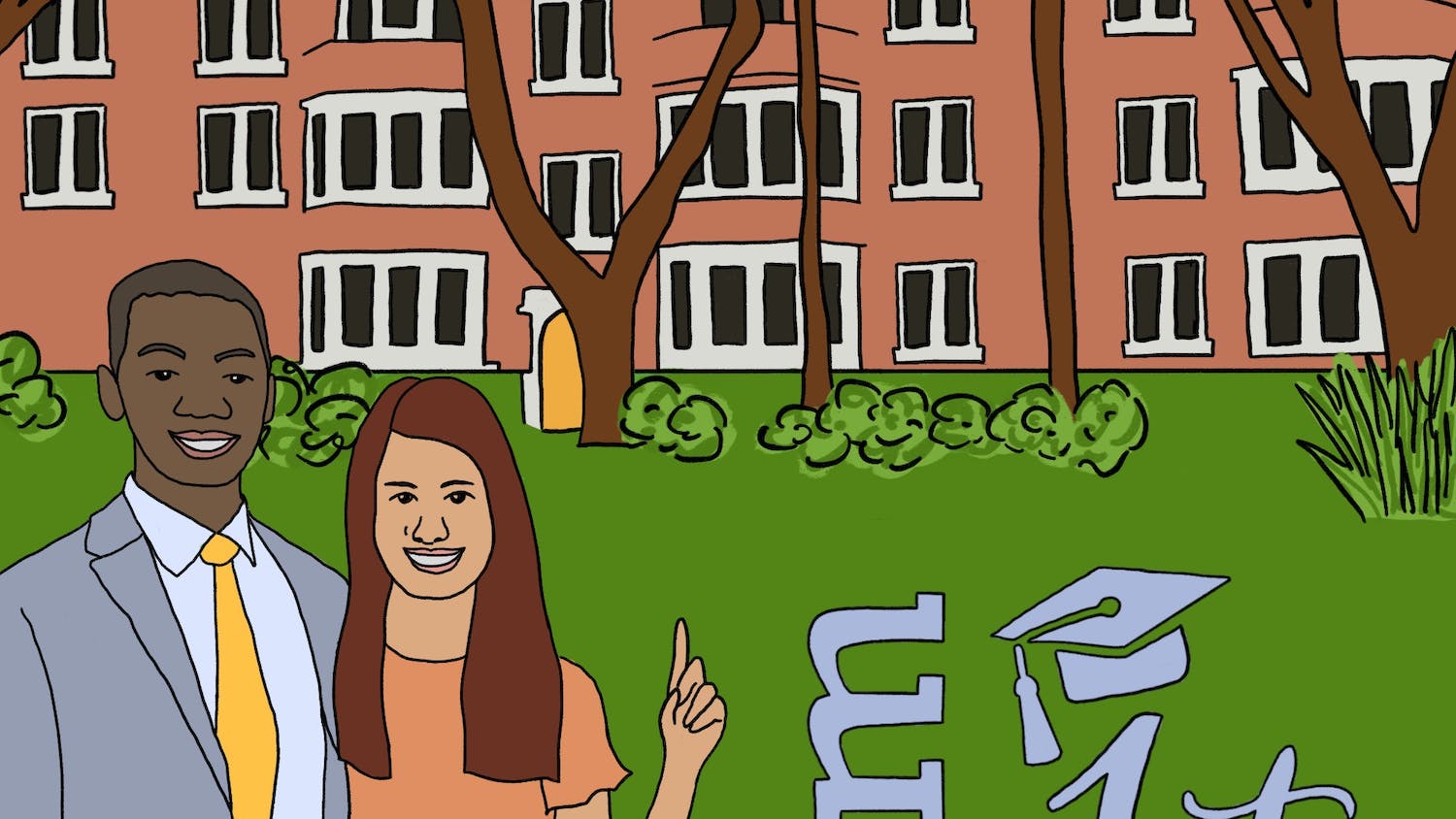