Skip to Content, Navigation, or Footer.
Donate Now
We inform. You decide.
Tuesday, November 30, 2021
Developing:
The latest news on UF’s barring of professors from testifying against the state
SPORTS  |  SOCCER

Gators graduate forward Kit Loferski and junior defender Alivia Gonzalez celebrated after they capitalized on a costly FSU turnover to give their team the 1-0 lead in the 10th minute of action.

It would be the last mistake the Seminoles made all match.

No. 1 FSU proceeded to layer on five goals to bury the Gators under an offensive avalanche. The Gators netted one before the final whistle to lessen the blow, but the Seminoles extended Florida’s losing streak to three matches, defeating UF 5-2 Thursday night in Tallahassee at the Seminole Soccer Complex.

Florida State tightened its posture after the Loferski score and waited to pounce on a Gators’ mistake. They didn’t have to wait long, as Gators’ junior defender Syd Kennedy fouled Seminole midfielder Jaelin Howell in the box less than a minute after the opening goal to award FSU a penalty kick.

Florida sophomore goalkeeper Alexa Goldberg stood tall between the posts but dove in the opposite direction as the ball found the bottom left corner of the goal unobstructed.

FSU forward Beata Olsson recorded two goals against her old team after transferring to Tallahassee in the offseason. Her first was an impressive bicycle kick in the 13th minute to steal the lead, and her second came in the 48th minute during a scrum in front of the net. Goldberg had the save within her fingertips but Olsson tapped the ball to the back of the net to cement her revenge game.

Seminole midfielder Clara Robbins also tapped in a pair of goals in the 29th and 77th minute marks to hammer the nails in Florida’s coffin.

Florida’s offense was a ghost in a haunted mansion. Its presence on the pitch could be felt but it was nowhere to be found after not placing a single shot on goal after the opening score.

That is, until Gators senior midfielder Shaye Seyffert found an open chance in the final 20 seconds of regulation and put down a desperation shot to the bottom right corner of the goal. The ball rolled in and the Gators celebrated but the goal was just a bandage on a wound.

Florida’s defense had shown improvements over the previous weeks, especially in the overtime loss to Miami last Sunday, but the Seminoles found a skeleton key to the locks and breached the UF backline time and time again.

Despite another tally in the loss column, Florida head coach Tony Amato has his eyes locked forward.

“We have a game on Sunday against Florida Gulf Coast, that's our next step,” Amato said. “We have to figure out how we're going to win that game and it's not going to happen by just turning up and playing.

“So SEC play is around the corner, but we have to get better in the next couple of days to find a way to win on Sunday and I'm confident we can do that, and that will be another step towards SEC play. We need to make sure by then, we’re in a better place.”

Amato and the Gators continue their road trip with a stop in Fort Myers, Florida to take on Florida Gulf Coast on Sunday at 1 p.m. 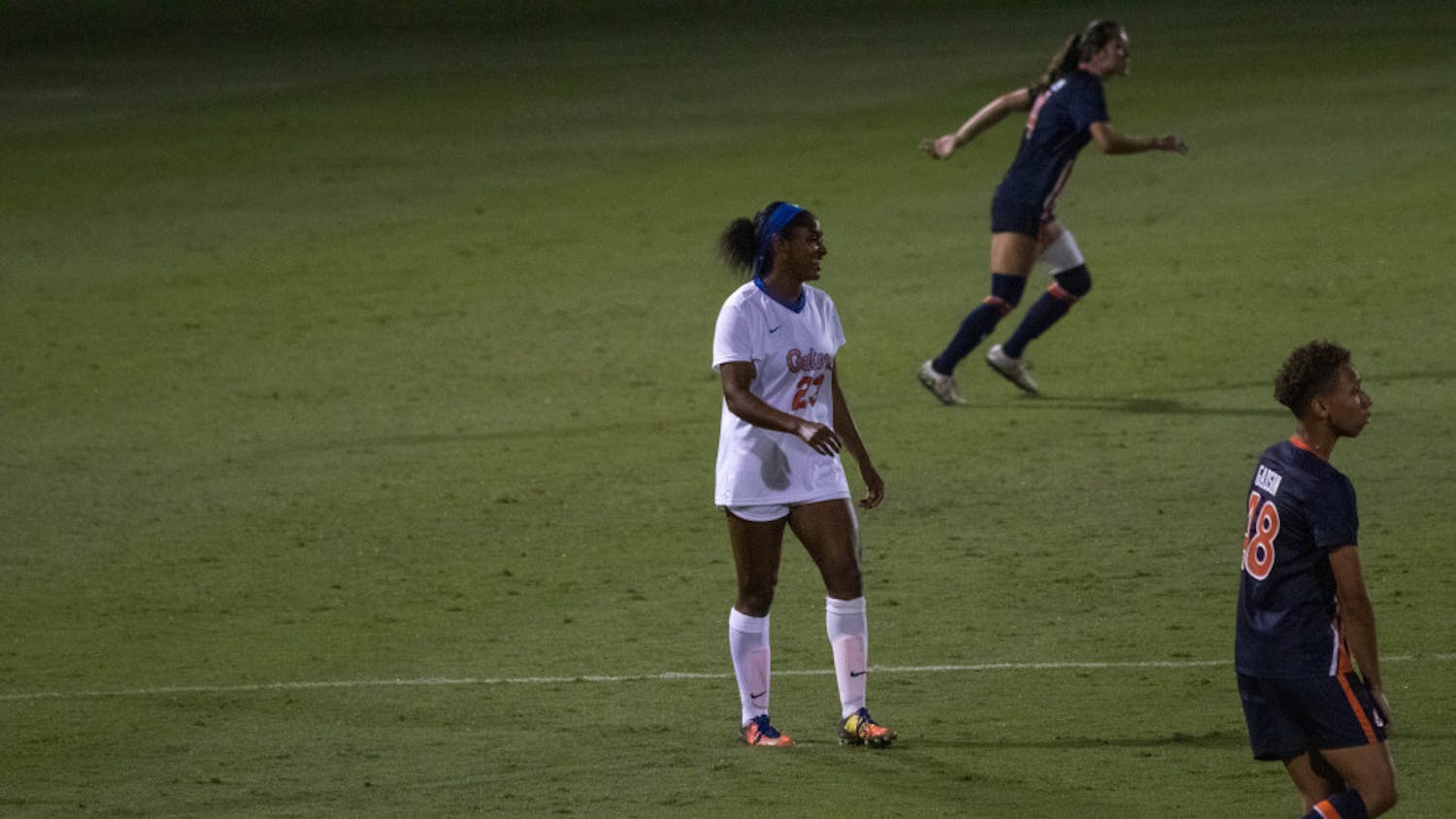 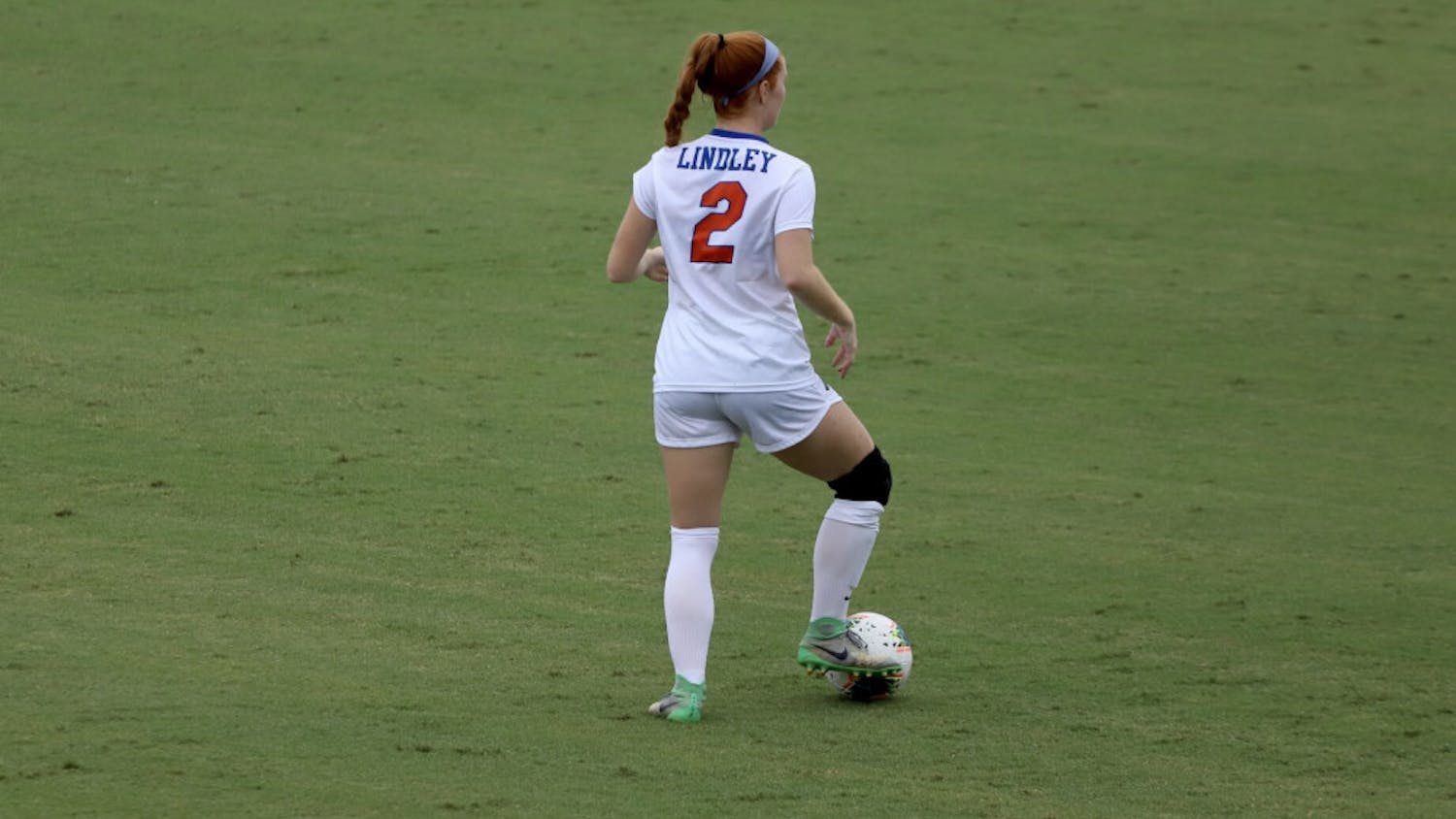 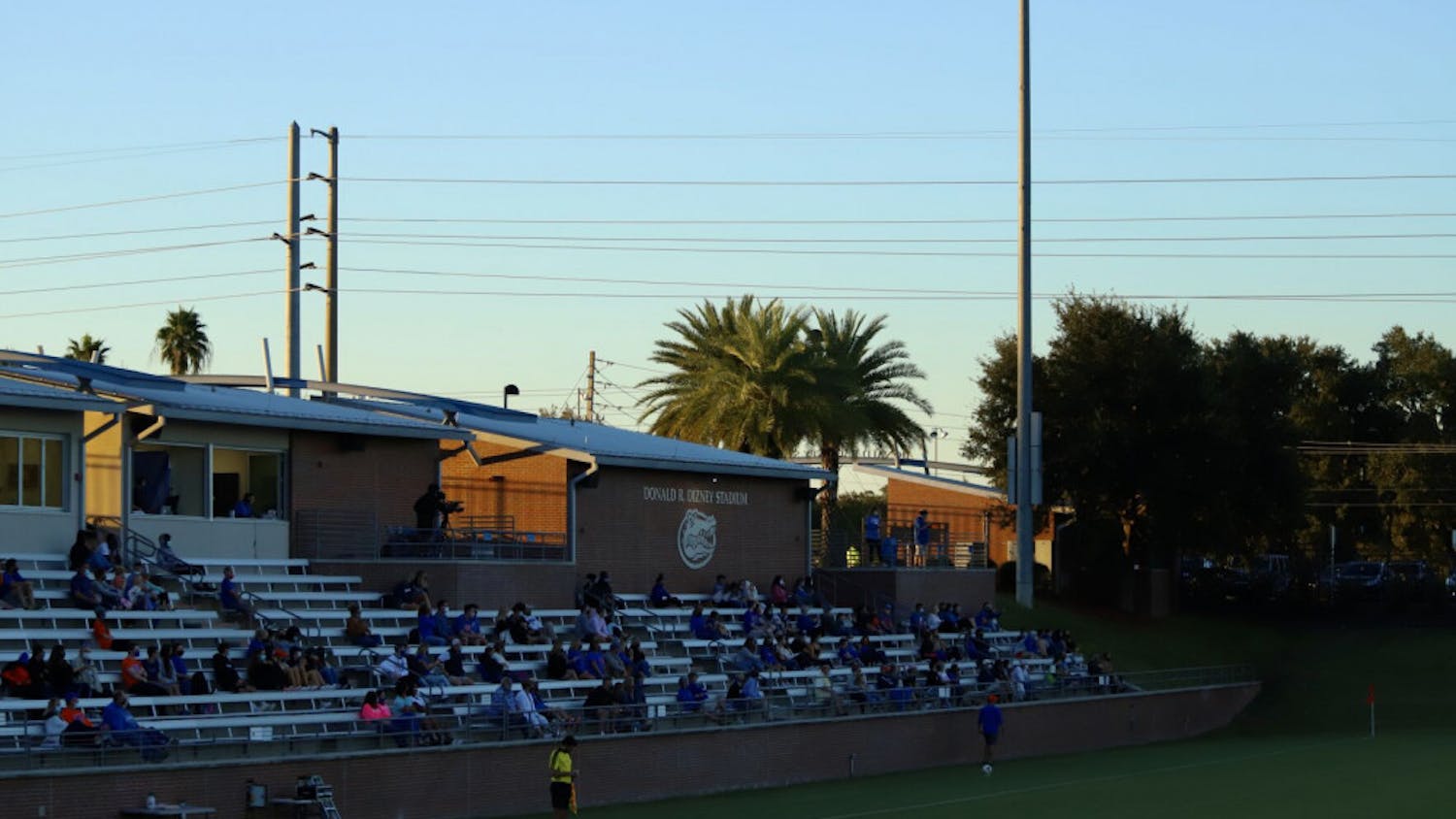 Slowly but surely: Florida soccer’s morale takes a turn for the better