A city initiative could push Gainesville one step closer toward achieving its zero waste and climate change goals.

The City of Gainesville Zero Waste Subcommittee, a leg of the city commission, addressed the city’s zero waste goal and updates to its solid waste ordinance at a meeting Aug. 31. The initiative follows the principle of eliminating all discharges to land, water or air that are a threat to planetary, human, animal or plant health.

In 2018, the city commission passed its goal to divert 90% of city waste by 2040, Sustainability Manager Michael Heimbach, said.

Alachua County ranked No. 27 for recycling out of the 67 Florida counties in 2019. The county added more than 252,000 tons of solid waste to landfills, about the equivalent to the fan weight of 42 full Ben Hill Griffin Stadiums.

Meanwhile, the county recycled about 33,000 tons less than it dumped into landfills, according to the Florida Department of Environmental Protection.

The city aims to make recycling as convenient as garbage with a goal for a food waste diversion program by 2024 for multifamily residences. To achieve accessible recycling, the city would require property owners to provide adequate recycling services and indoor recycling and food waste containers, Heimbach said.

As the ordinances and meetings have moved forward, the private and nonprofit sectors have reached out to work with the city, Heimbach said.

Styrofoam containers on city property and outdoor balloon releases could be among the items prohibited if the ordinance reaches approval in the full committee. The proposal would require businesses to provide recycling for single-use plastic bags and styrofoam containers, he said.

Restaurants, grocery stores and other organizations that generate at least one cubic yard of food waste per week would have to develop a food diversion program, Heimbach said.

“We’ll make the city of Gainesville cutting edge for the state of Florida when it comes to handling food waste and organics,” Heimbach said.

The program would have to follow the Food Recovery Hierarchy set by the U.S. Environmental Protection Agency, Heimbach said,

which prioritizes actions that prevent and divert wasted food. Using a six-tiered pyramid, the EPA’s most preferred method is reducing surplus food generated to prevent food waste in the first place.

The next step is to feed hungry people by donating extra food to food banks, soup kitchens and shelters. Then, organizations should divert food scraps to feeding animals. Beyond this, industrial uses can produce biofuels from food waste. If these methods fail, the EPA recommends composting.

Landfills and incineration are the last resort for disposal. The city proposal could mandate all relevant businesses to compost by the start of 2025, moving beyond food waste to include items like paper towels, according to ordinance updates.

Grocery stores would be mandated to follow the Food Recovery Hierarchy at the start of 2023, City Commissioner Adrian Hayes-Santos said. The stores would be banned from destroying any unsold food waste still fit for human consumption and required to set up a charity partnership for food donations.

About 30% of food from U.S. grocery stores, retailers and consumers is trashed, according to the U.S. Department of Agriculture. Publix ranked last among the country’s 10 biggest grocery chains on food waste reduction efforts, failing to be transparent about food waste data, according to a report by the Center for Biological Diversity.

“Feeding hungry people is the number one thing to do with edible food,” Waddle said.

Waddle suggested the name be broadened to Universal Zero Waste Ordinance to properly reflect its components and the message portrayed to the community. She emphasized the importance of reuse and suggested it even have its own ordinance, focusing especially on furniture discarded on curbsides during apartment moving.

“We want durable goods to not go to the landfill but stay in the local reuse economy,” said Waddle, director of zero waste at The Repurpose Project.

Although grocery stores would be required to follow the food waste hierarchy, Nina Bhattacharyya, Zero Waste Gainesville co-chair, asked the ordinance to expand the requirement to other outlets with sellable food, such as bakeries.

“Other operations that aren’t considered necessarily grocery stores have edible food that should make their way to people who need it,” Bhattacharyya said, although she feels the ordinance is mostly wide-reaching.

Solid waste in landfills is one of the greatest contributors to the creation of methane — one of the most prominent greenhouse gases, Hayes-Santos said.

Landfill gas forms from the decomposition of organic material in landfills. The gas is roughly equal parts methane and carbon dioxide.

Methane is 28 to 36 times more effective than carbon dioxide at trapping heat in the atmosphere over the period of a century, according to the International Panel on Climate Change.

“I’m excited about this ordinance,” Hayes-Santos said. “This will not only help reduce the amount of waste we’re creating, but also help address our climate change goals.”

The staff will bring an updated ordinance back to the committee later this month. 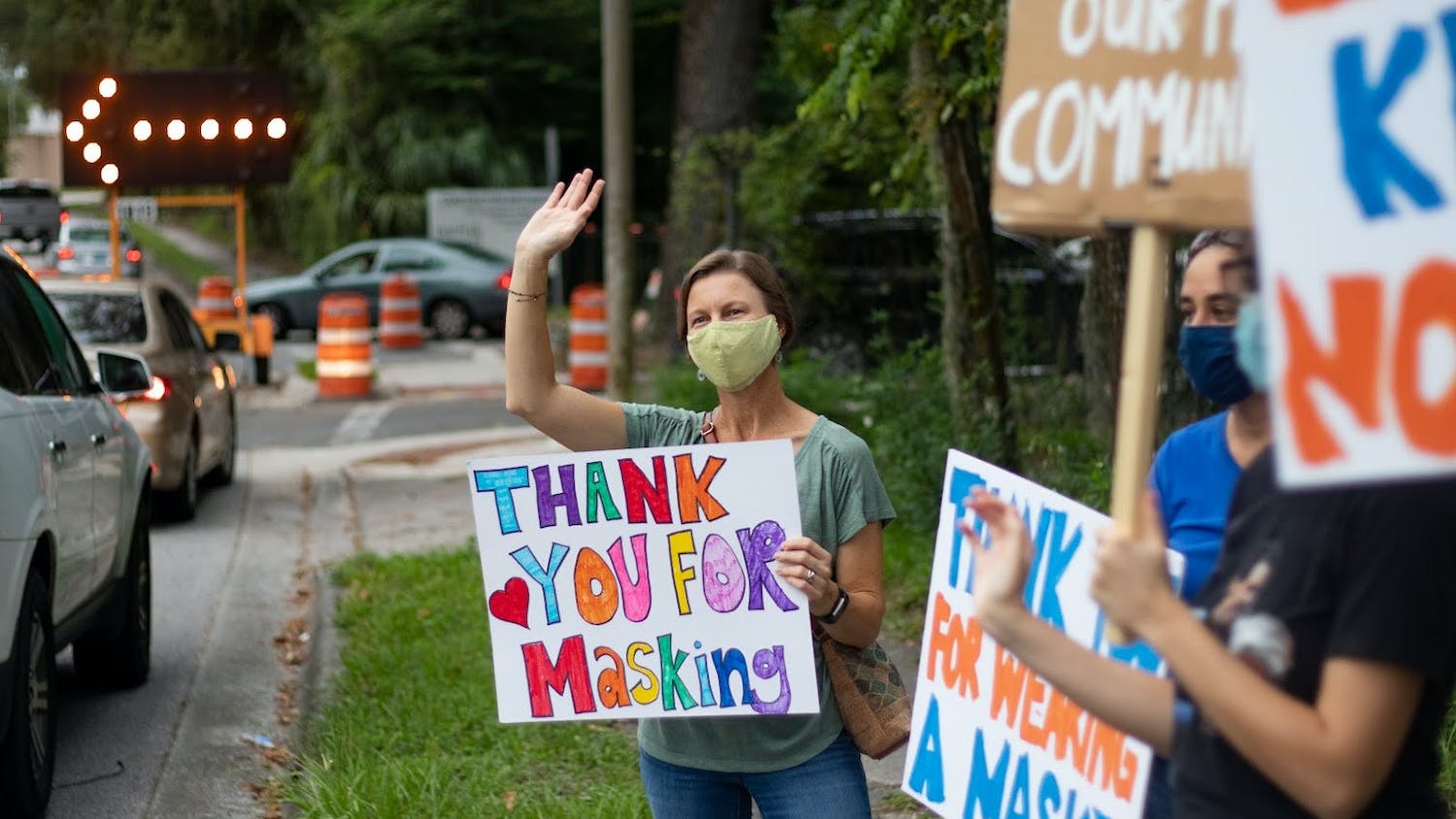