No. 20 Florida looks to keep sweep streak going versus LSU

The Gators look to stretch their winning streak in Baton Rouge

After a stretch of five matches in 11 days closed last weekend,, the Gators volleyball team returns from a week off and looks to keep its foot on the gas in Baton Rouge, Louisiana, over the weekend.

No. 20 Florida (10-5, 4-1 SEC) travels to face the LSU Tigers (6-8, 2-3 SEC) in a two-match series Saturday and Sunday at the Maravich Center. The Gators dominated Georgia and Ole Miss last week with three straight sweeps to move up two spots in the American Volleyball Coaches Association poll.

Setter Marlie Monserez earned her third SEC Setter of the Week and second SEC Player of the Week awards on Tuesday. The senior averaged 12.67 assists per set over the three matches and became the seventh Gator to record 3,000 assists in a career during her 40-assist performance against Georgia Sept. 29.

Outside hitter Merritt Beason earned her first conference honor when she was named Freshman of the Week. The Gardendale, Alabama, native was error-free in the first Ole Miss match, registering nine kills and a career-high .692 hitting percentage.

On Thursday, outside hitter Thayer Hall was selected as one of 30 NCAA volleyball student-athletes named as Senior CLASS Award Candidates. An athlete is eligible for the award if they’re classified as an NCAA Division I senior and own notable achievements in four areas of excellence: community, classroom, character and competition. The winner will be announced in December during the 2021 NCAA Division I Women's Volleyball Championship. 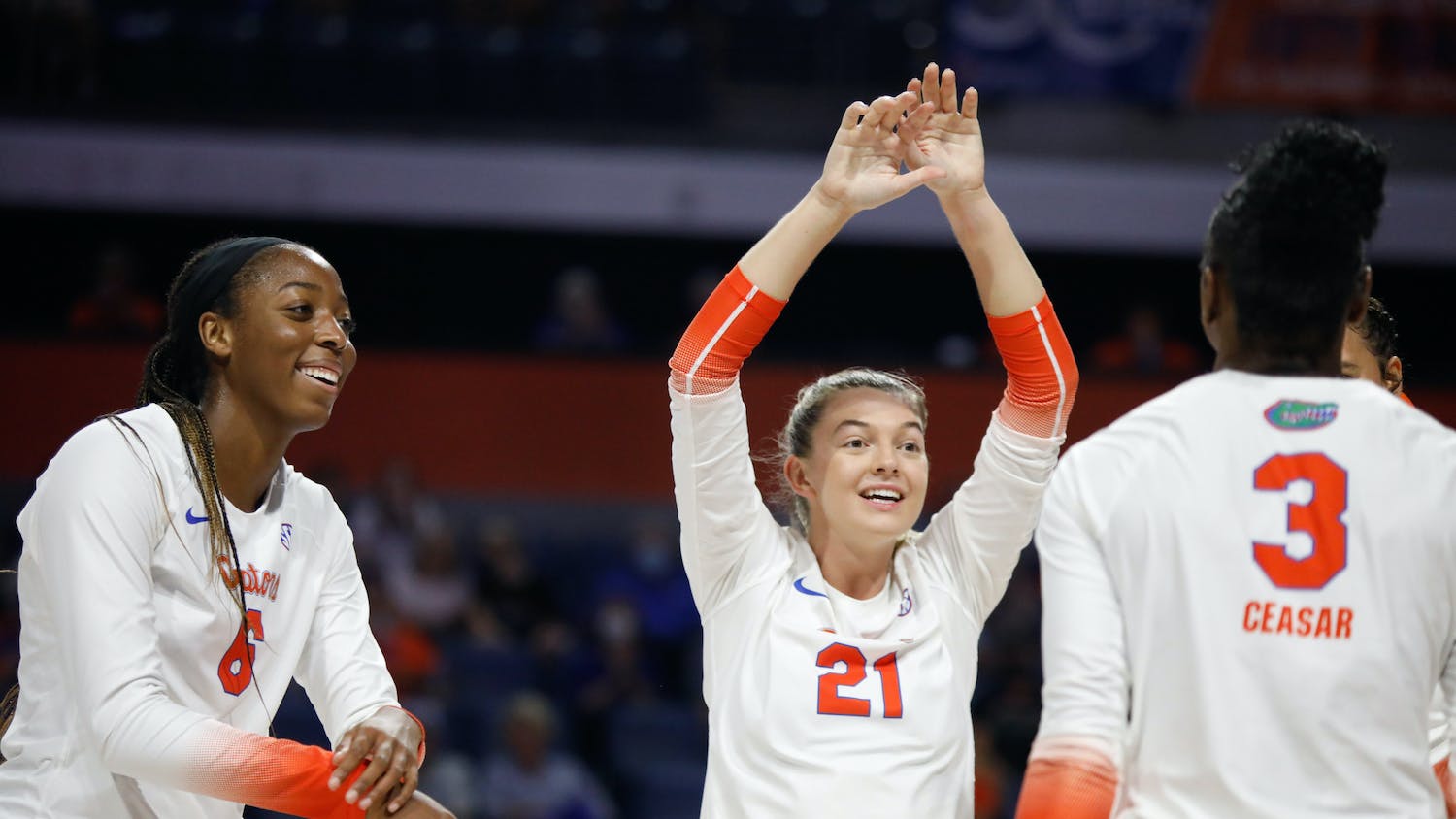