Florida hits the road for a three-game series against Auburn

Despite an unprecedented delay to Florida softball’s instate matchup against Central Florida, due to traffic from Orlando to Gainesville, the Gators were still able to pull out the tremendous nonconference victory, 10-3.

Florida snapped the No. 22  Knights’ 18-game win streak and claimed its seventh win against a ranked opponent this season off incredible pitching from senior Elizabeth Hightower.

The veteran right-hander said that the victory was exactly what her team needed shifting into conference play.

“Going into the SEC weekend, I felt like this game was a great confidence boost in our bats,” Hightower said.

Florida had a tough go around the last time it competed in conference play as the team uncharacteristically dropped two-straight games to Tennessee last weekend, ultimately losing the series.

The Tigers proved to be one of the strongest competitors in the SEC with one of their few blemishes in conference play coming against No. 8 Kentucky. After evening up the series against the Wildcats at one game apiece, Auburn lost the series-defining game 5-4.

The Tigers possessed a three-run lead entering the seventh inning against Kentucky, but had no answer to the Wildcats’ late rally for the walk-off victory. Freshman stand-outs Bri Ellis and Jessie Blaine combined for three solo home runs in the loss and are sure to cause some trouble for UF’s talented pitchers.

Similar to the Gators, Auburn took a break from conference play Wednesday, as they captured a victory against Alabama State, 6-2. Four of the seven hits Auburn produced in the contest were powerful home runs that delivered their 28th win of the season.

The energy will be electric as Florida enters Jane B. Moore Field Friday with both sides looking to bounce back from disappointing conferences losses.

First pitch will be dealt at 6 p.m. and can be streamed live on SEC Network+. 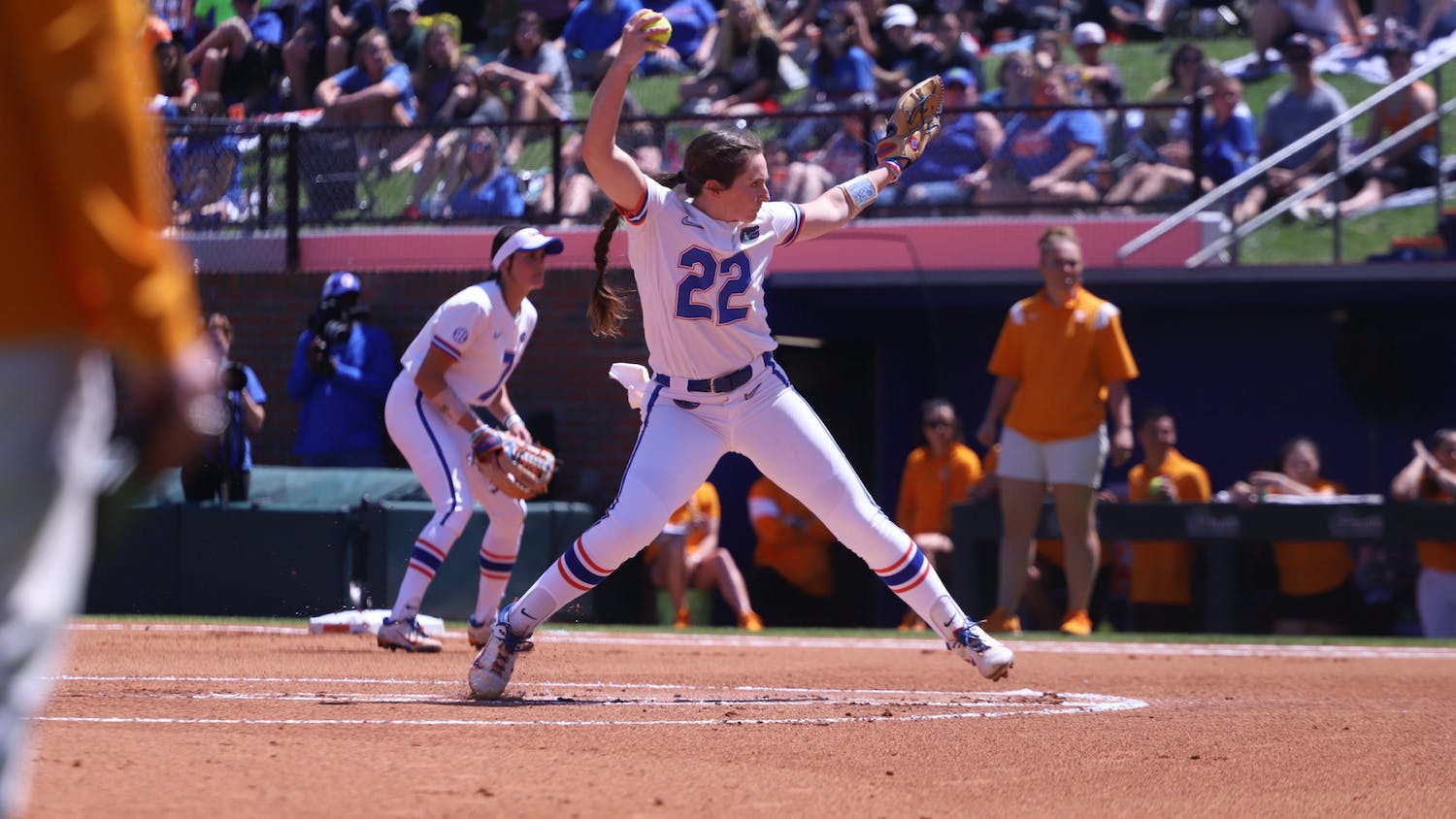 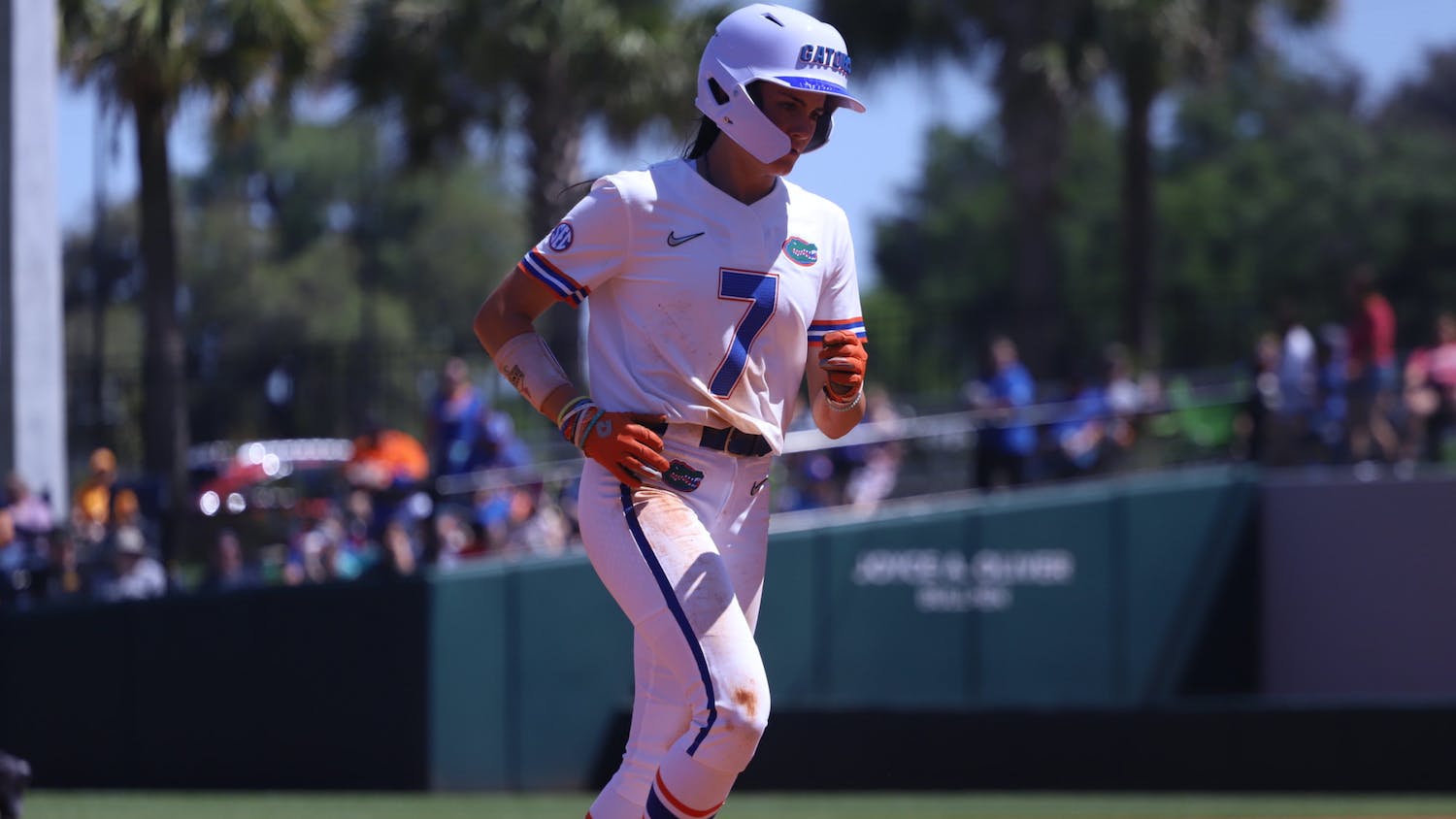