Elite vaulter Danielle Ferris committed to the University of Florida

Five-star recruit Danielle Ferris committed to the University of Florida Sunday, becoming the first 2024 recruit to join the Gators gymnastics program. Ferris announced her commitment via her Instagram.

The St. Augustine native boasts an impressive resume at the age of 16. Ferris won the vault event at the Women’s Development Program National Champion, coming in fourth for the past two years overall and placed seventh in the 2021 Nastia Liukin Cup. She has competed at Florida Elite Gymnastics since 2018, facing off against top competition around the country.

Ferris, who began gymnastics in 2013, currently competes in level 10. She holds the potential to compete as an all-around gymnast, but her technique on vault and floor is elite, making her a consideration as an anchor when she comes to Gainesville.

The person in ques will add to the Southeastern Conference Champions’ firepower. Head coach Jenny Rowland has kept the Gators among the nation’s best in her seven years with the program. UF finished in second place at last year's championship, losing by just .112 to the Oklahoma Sooners.

Ferris is expected to join the orange and blue for the fall semester of 2024. 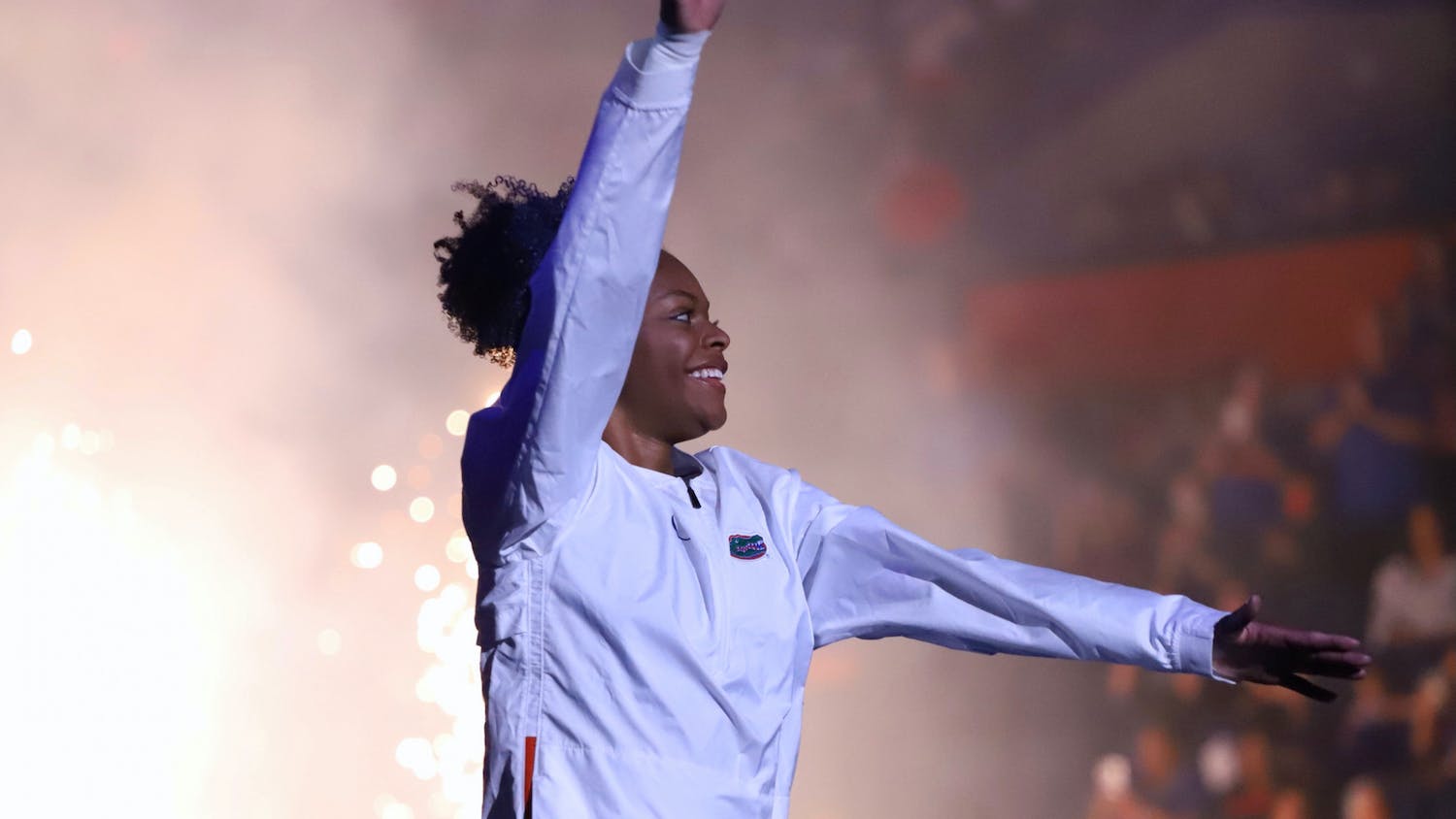 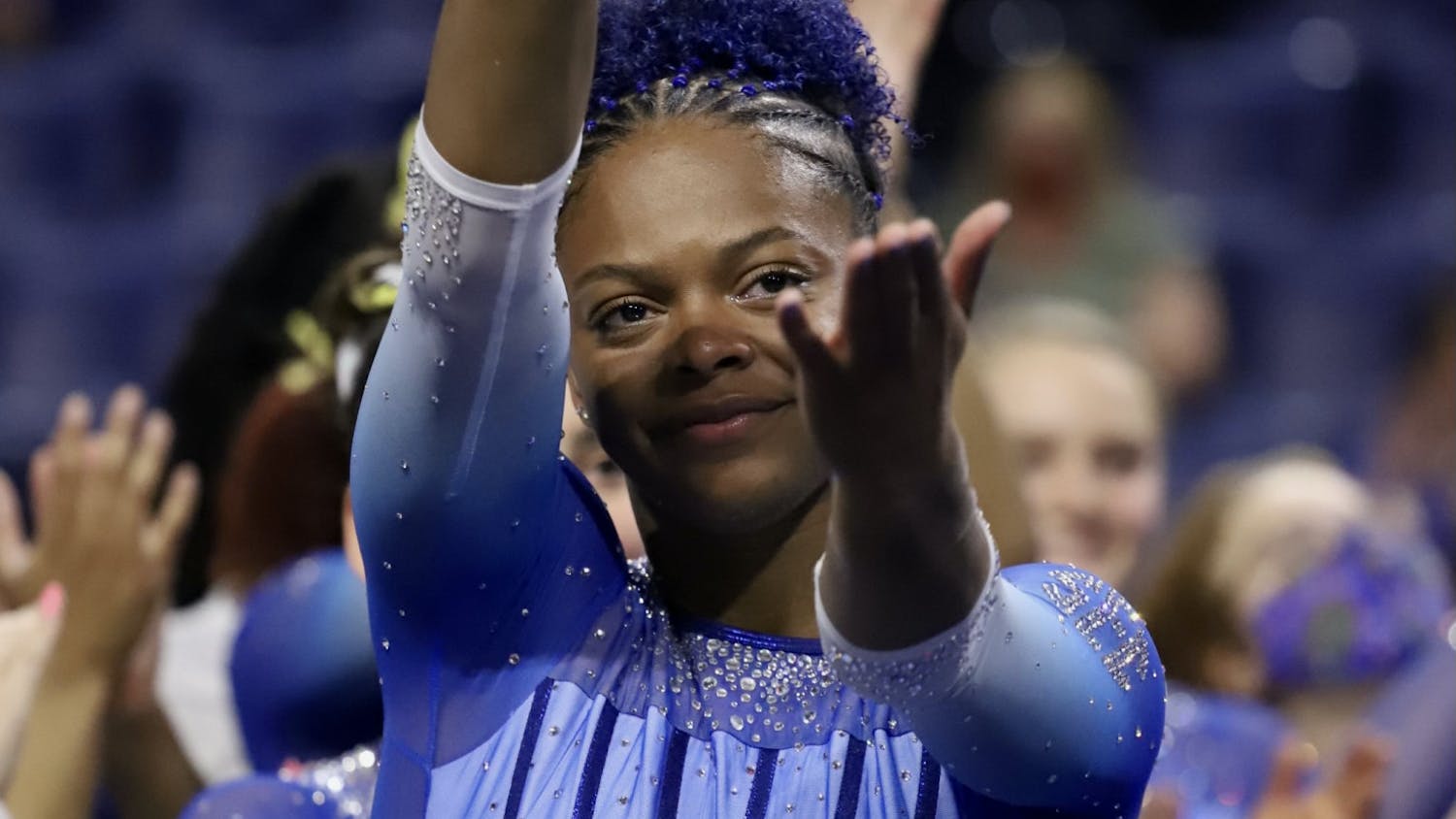 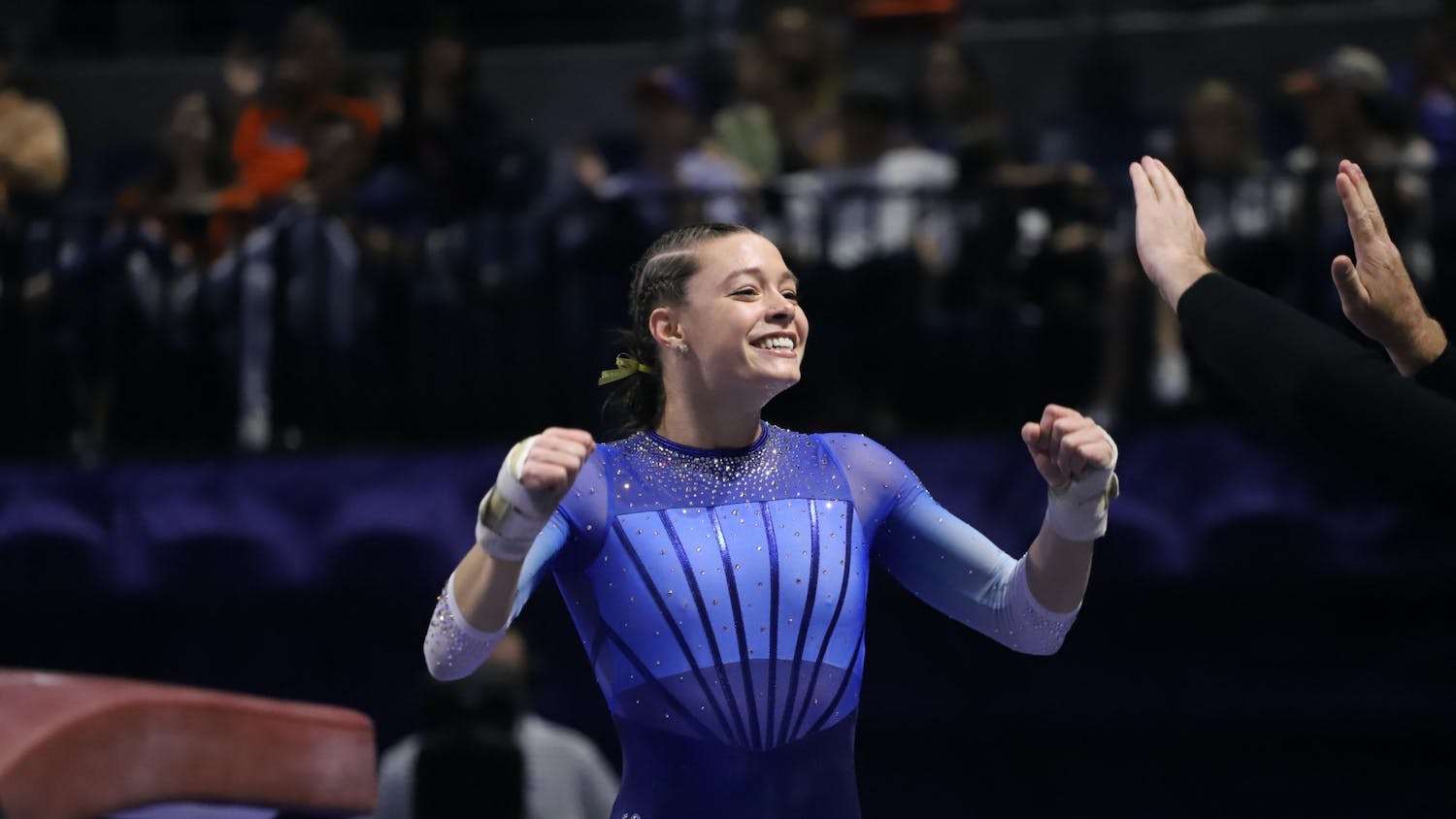