Florida football boasts tradition like no other. The streets of Gainesville transform into another world as UF students, alumni and fans alike gather to cheer on the Gators on fall Saturdays. Florida fans get a front row seat to the Southeastern Conference, arguably the best in college football.

For many fans, Gators football isn’t the most important thing; it’s the only thing.

First-year students, particularly those coming to UF from other states, may be unfamiliar with the institution that is UF football. The Gators’ history and culture can be intimidating and disorienting. However, once acclimated, it is an incredibly fun and rewarding fan experience.

The Florida football program experienced much turmoil to get where it is now. Instead of starting there, it’s important to know how it got to this point.

Mullen was fired toward the tail end of the season. Although Florida showed flashes of potential, many fans felt lapses in his decision-making throughout the season, and his lack of recruiting proficiency led to UF’s downfall on multiple occasions.

No need to dwell on the past; it’s time for the present. Head coach Billy Napier will lead the Gators this season. Like new students arriving on campus, it’s also Napier’s first year in Gainesville.

Napier spent the last four seasons with Louisiana-Lafayette, where he led the Ragin’ Cajuns to a 40-12 record and two conference titles. The Sun Belt Conference named him its coach of the year twice. Napier is taking a big step up to the SEC, but the buzz around the 42-year-old coach is high.

The head coach is one thing, but any fan unfamiliar with the program needs to know who to look for on the field, too. Look no further than No. 15. There are plenty of talented players on either side of the field for UF, but redshirt sophomore quarterback Anthony Richardson will likely be the star of the show.

Richardson, a Gainesville native, arrived at UF in 2020 after he graduated from Eastside High School less than six miles from campus. He redshirted and sat behind former quarterbacks Kyle Trask and Emory Jones for most of that season.

In 2021, Gators fans got their first full look at Richardson; it was love at first sight for many. He split snaps with Jones, throwing just 64 pass attempts all year, but Richardson made use of his minimal playing time. He threw six touchdowns and 529 yards with a 59.4% completion rate. He also rushed for 401 yards and three touchdowns in fairly spectacular fashion.

By the end of the season, many viewed him as Florida’s best option under center. Richardson is already receiving hype around the Heisman trophy and NFL Draft. The field general looks primed for an exciting season at UF.

On top of a new coach and signal-caller for the 2022 season, Florida football will have brand new facilities. The James W. “Bill” Heavener Football Practice Complex, which began construction in June 2020, will open its doors this season.

The state-of-the-art, $85-million practice complex spans 140,000 square feet of indoor space. It will serve not only the development of current Gators players, but the recruitment of future prospects.

Of course, none of this means very much without the on-field action, which begs the question: What can be expected from Florida this season?

UF kicks off the season in unorthodox fashion, with a week one home opener against a likely-Top 10 opponent: the Utah Utes. Typically the season begins with an “easy” opponent, but a quality win to start the season could offer huge momentum.

UF will face a challenging slate of SEC opponents throughout the season. A home rematch versus Kentucky, Louisiana State coming to town in October and the Florida-Georgia game in Jacksonville stand out among the rest. The regular season is capped off in Tallahassee versus UF’s fiercest historic rival, the Florida State Seminoles.

With a new look at many of the primary positions, it’s anyone’s guess how Florida fares this season. The realistic answer is that the Gators are mediocre on paper, but will continue to improve enough in-game to give fans confidence for seasons ahead and entice future recruits.

Although winning definitely helps the fan experience, new students should be excited for their first year of Florida football. 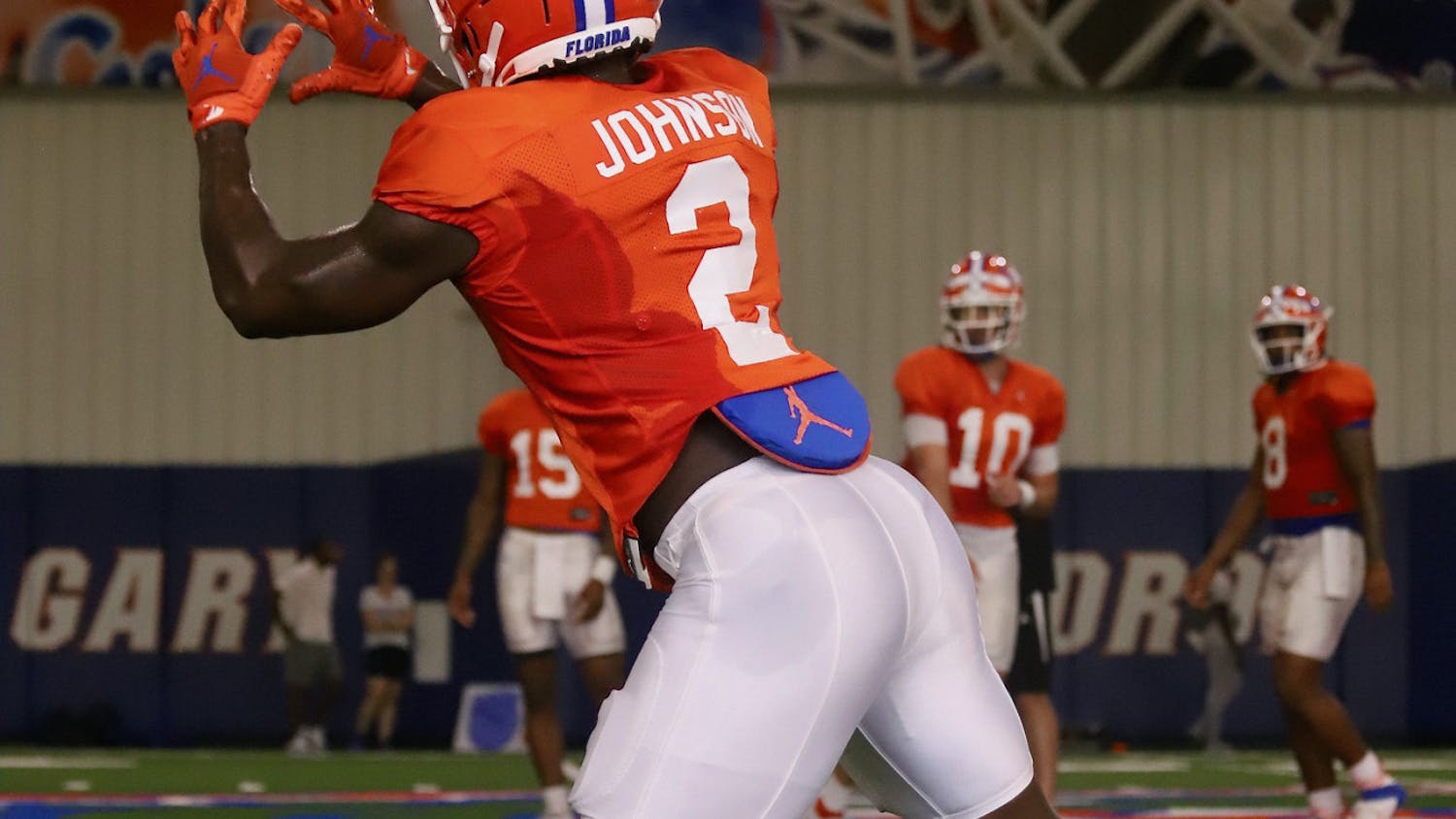