Alyssa Soejima knew she wanted to be a teacher when she was in first grade.

The 21-year-old UF education sciences senior grew up in Florida most of her life, but amid rising statewide teacher vacancies, she’s opted to move to Nashville once she graduates in December.

Factors like the “Don’t Say Gay” bill made teaching in Florida less appealing and hurt the classroom environment, she said.

While she does not want to run away from the problems teachers face in Florida’s education system, she said she felt there was not much she could do to fix them. She’ll work as an English as a second language teacher for Teach for America, a nonprofit organization.

About 9,000 teacher vacancies need to be filled statewide for the upcoming school year, according to the Florida Department of Education. In an effort to help fill some vacancies, Florida recently announced military veterans and their spouses could teach without a teacher’s degree.

While UF’s College of Education has seen a steady increase in annual enrollment, UF’s total elementary education majors dropped from 647 students in 2009 to only 248 in 2021.

She studied elementary education, but her short stint as a teacher was extremely taxing. She resigned to work toward her master’s degree in entrepreneurship.

“Even if you’re not teaching, you still have to do lesson planning; you’re still grading papers, you’re still contacting parents, you’re going to meetings,” Darius said.

Darius wished teachers would receive more support and respect. She stressed how crucial it is to rally behind teachers, rather than view them as a babysitter for parents’ kids.

New requirements to teach in Florida and COVID-19 have made it difficult to fill statewide teaching positions, ACPS spokesperson Jackie Johnson said.

“There are a lot of controversial laws that have been put in place in the past couple of years related to education,” Johnson said. “So that creates a challenge.”

It is a top priority for ACPS to increase teacher salaries, Johnson said. The school board has been able to increase salaries and receive more funding for education, she said.

“It just seems like there’s a lack of attention to how much work teachers put in,” Shaha said.

The second-grade class she helped teach at Myra Terwilliger dealt with suspensions and a suicidal student, she said. The teacher she worked with struggled to witness the issues her students faced, Shaha said.

The teacher has since resigned. 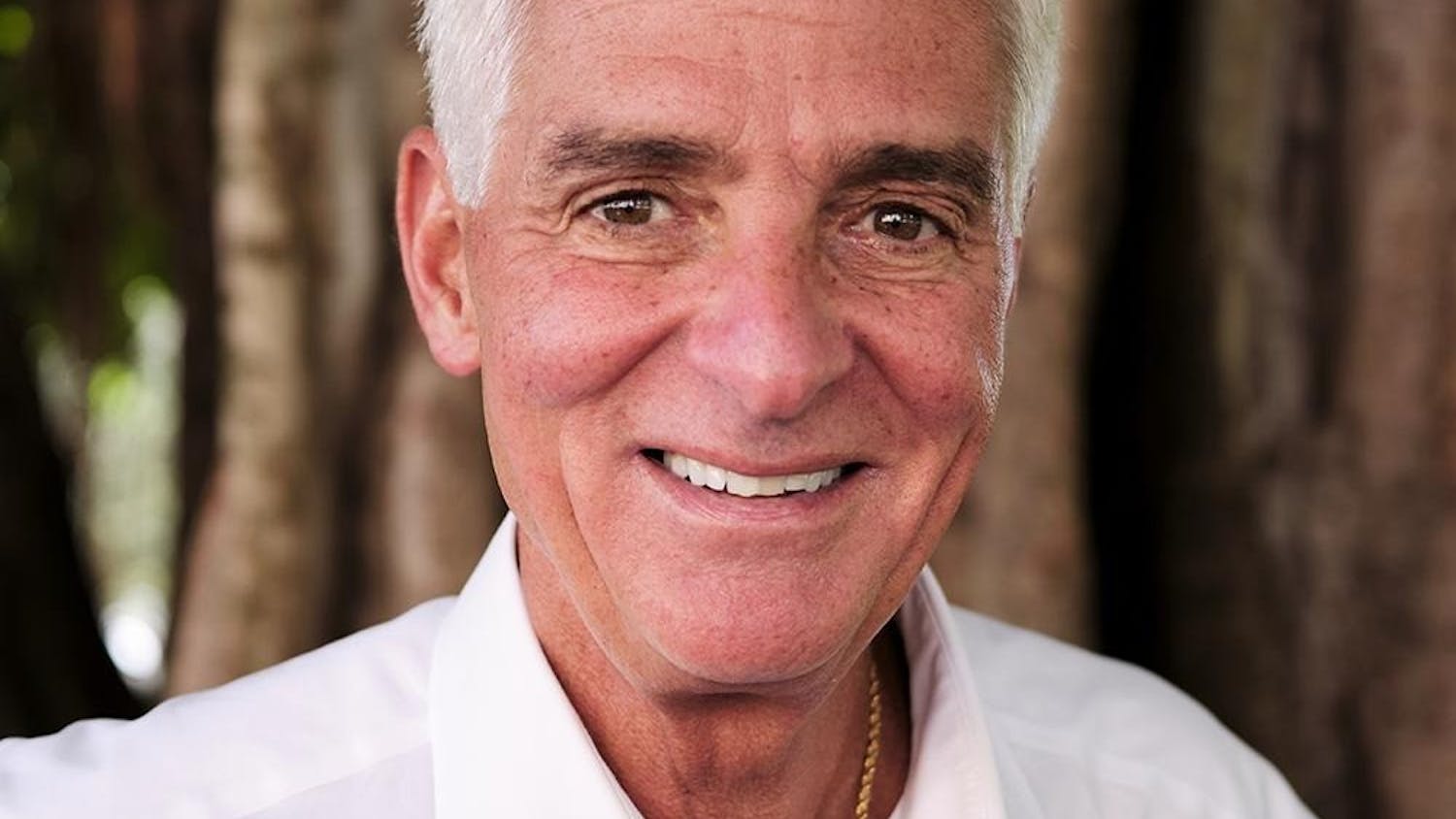