“I’ve been a Gator for as long as I can remember,” Whittemore said in a statement on Twitter. “I’m grateful for the opportunity to have played for the University of Florida and earned my degree.”

Whittemore seemed poised for a more significant role this season after a career-high 19 catches for 210 yards last year. Under new head coach Billy Napier the receiver has played a reserve role with the fewest touches and yards of his collegiate career.

The Gainesville product signed with the Gators and then-head coach Dan Mullen in the class of 2019 as a three-star recruit, but Whittemore originally committed to Florida under Jim McElwain in 2017.

Creed Whittemore, the younger brother of the current Gator receiver and a four-star prospect, decommitted from Florida and announced his commitment to Mississippi State Oct. 16.

The Gators end their Southeastern Conference slate Saturday when they travel to Nashville to face the Vanderbilt Commodores. Kickoff is set for noon and the game will be broadcast on the SEC Network. 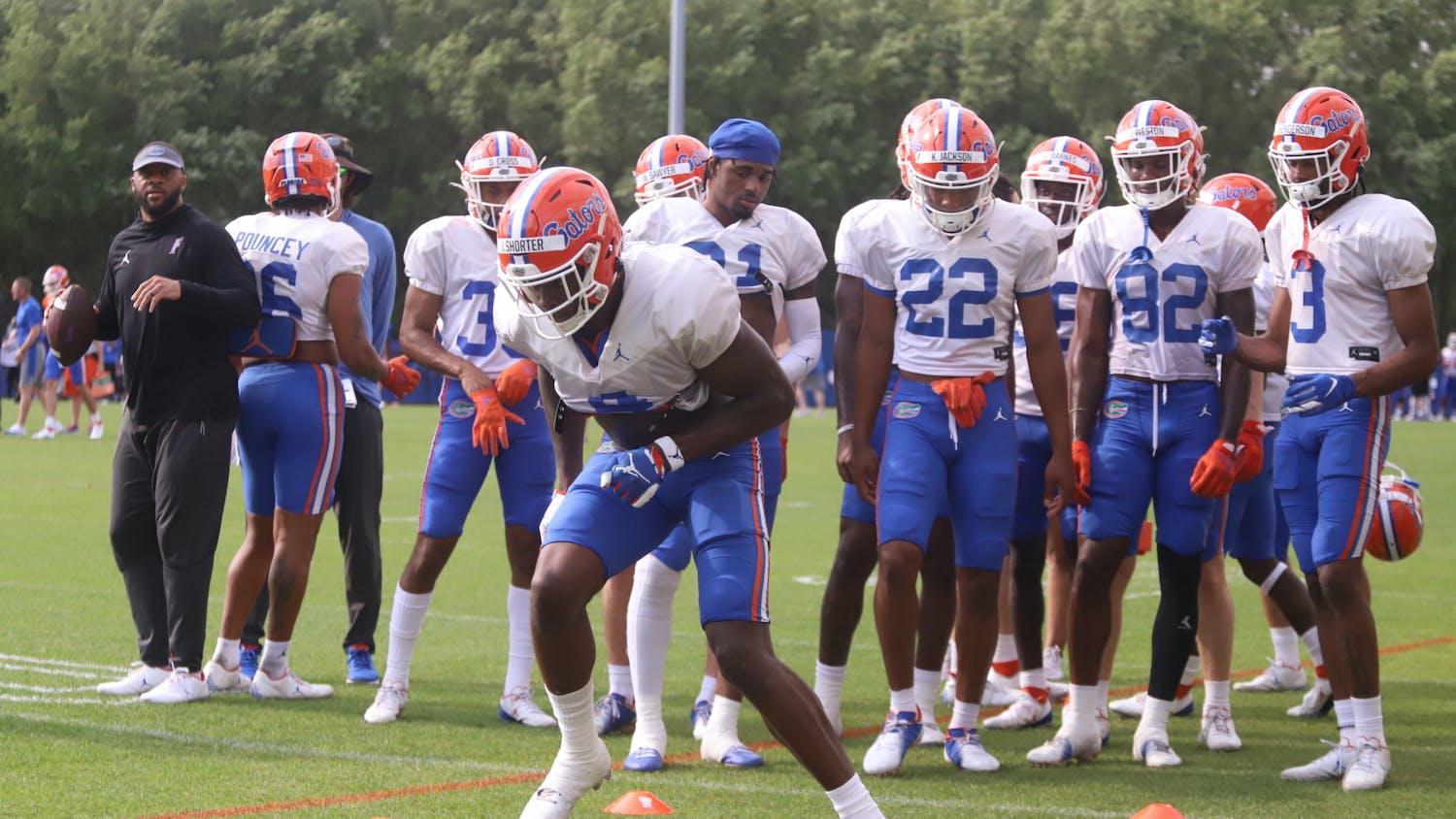 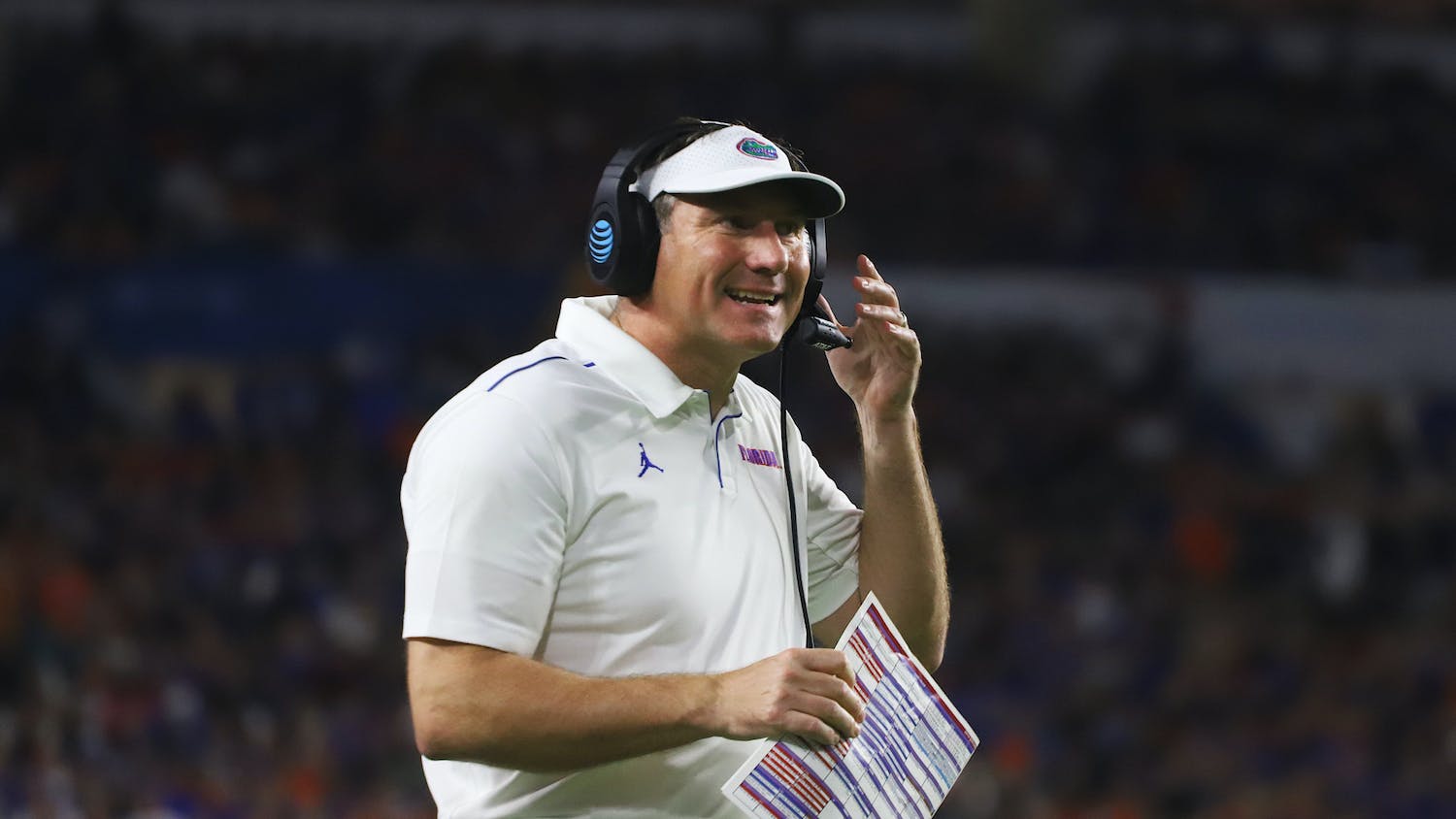 Florida releases depth chart for week one versus FAU 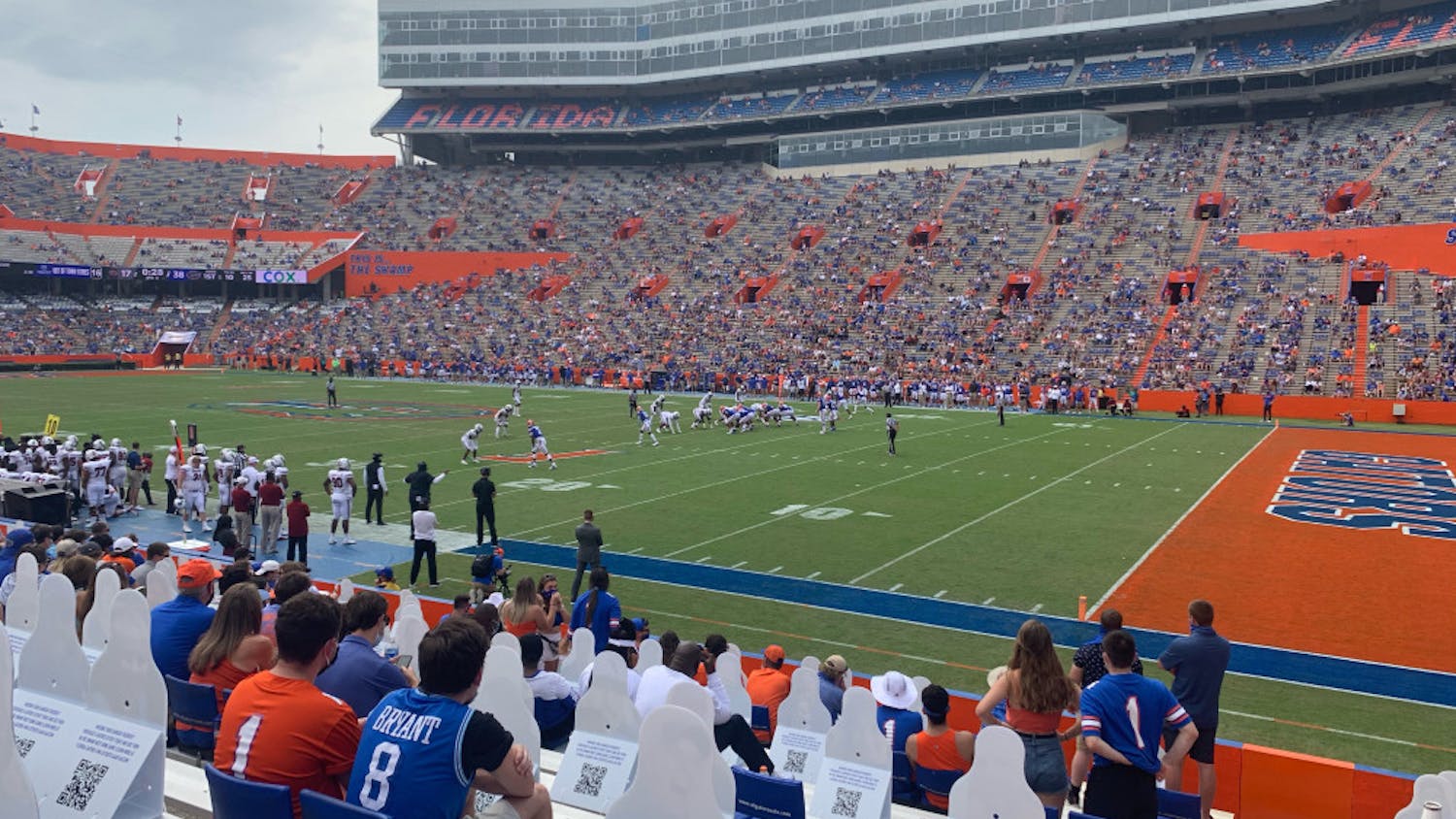