Former Gator Ben Shelton has chomped his way to the Australian Open quarterfinal.

Shelton beat fellow American and former Ohio State Buckeye J.J. Wolf in the Round of 16 to advance to the quarterfinal. His fourth-round victory made him the first American man to reach a major quarterfinal before turning 21 since Andy Roddick did so at Wimbledon in 2003.

Shelton has run into a couple hurdles in his Australian Open run throughout the past week. He first played Association of Tennis Professionals No. 96 Zhizhen Zhang. The match went all the way to five sets, but Shelton prevailed (4-6, 6-3, 6-2, 2-6, 7-6 (4)) to move onto the second round.

Shelton has seen success his whole career and is now duplicating it on a professional stage. He won the National Collegiate Athletic Association team championship in 2021, and he won the NCAA individual title in 2022.

Shelton made the decision to go pro and forgo the rest of his college eligibility Aug. 23. He’s now two matches away from playing in the Australian Open final.

He’s set to play fellow American ATP No. 35 Tommy Paul in the quarterfinal at 10:30 p.m. Tuesday.

Enjoy what you're reading? Get content from The Alligator delivered to your inbox
Subscribe Now
Support your local paper
Donate Today
The Independent Florida Alligator has been independent of the university since 1971, your donation today could help #SaveStudentNewsrooms. Please consider giving today.
Kyle Bumpers 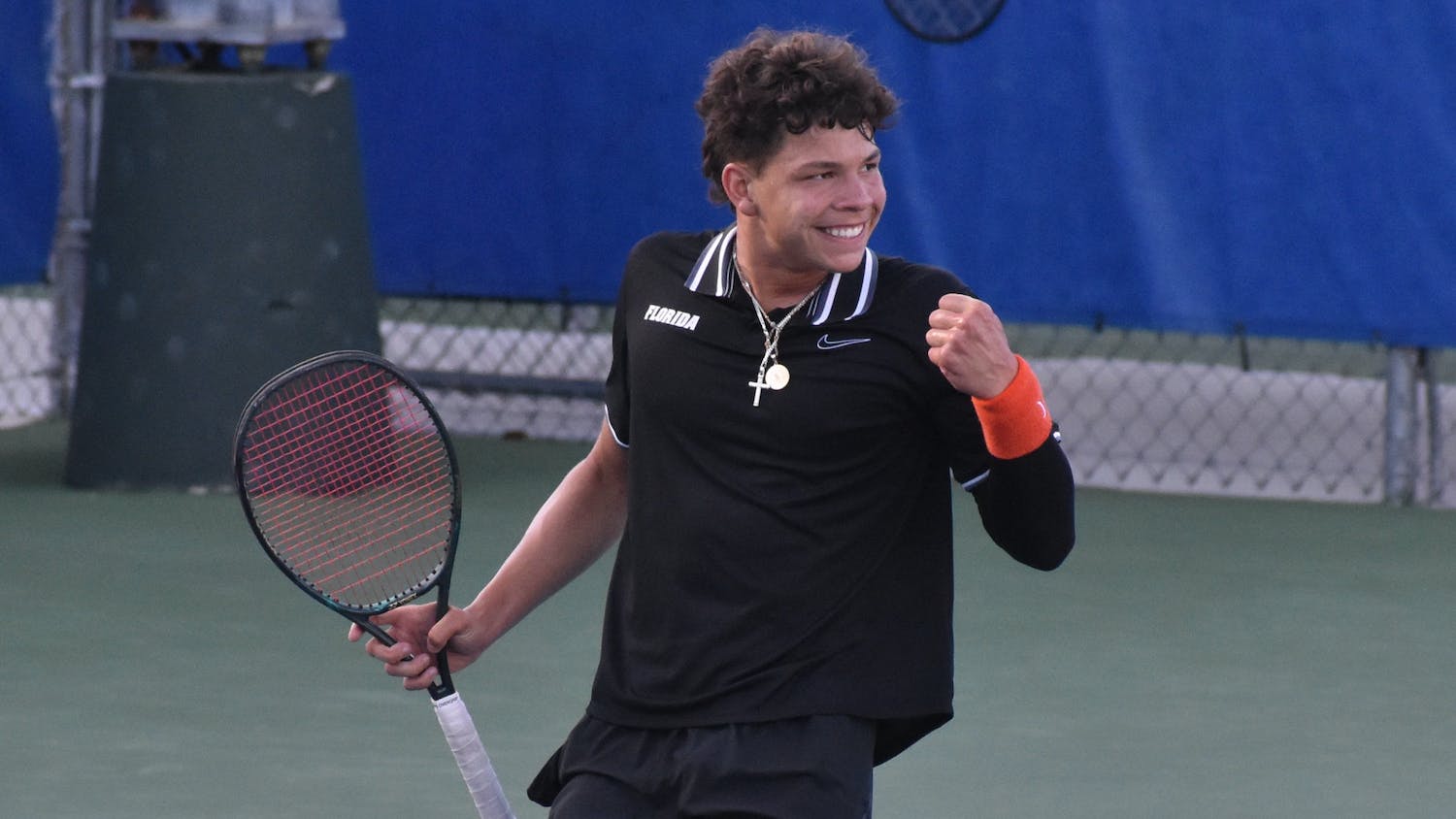 Shelton advances to Australian Open Round of 16 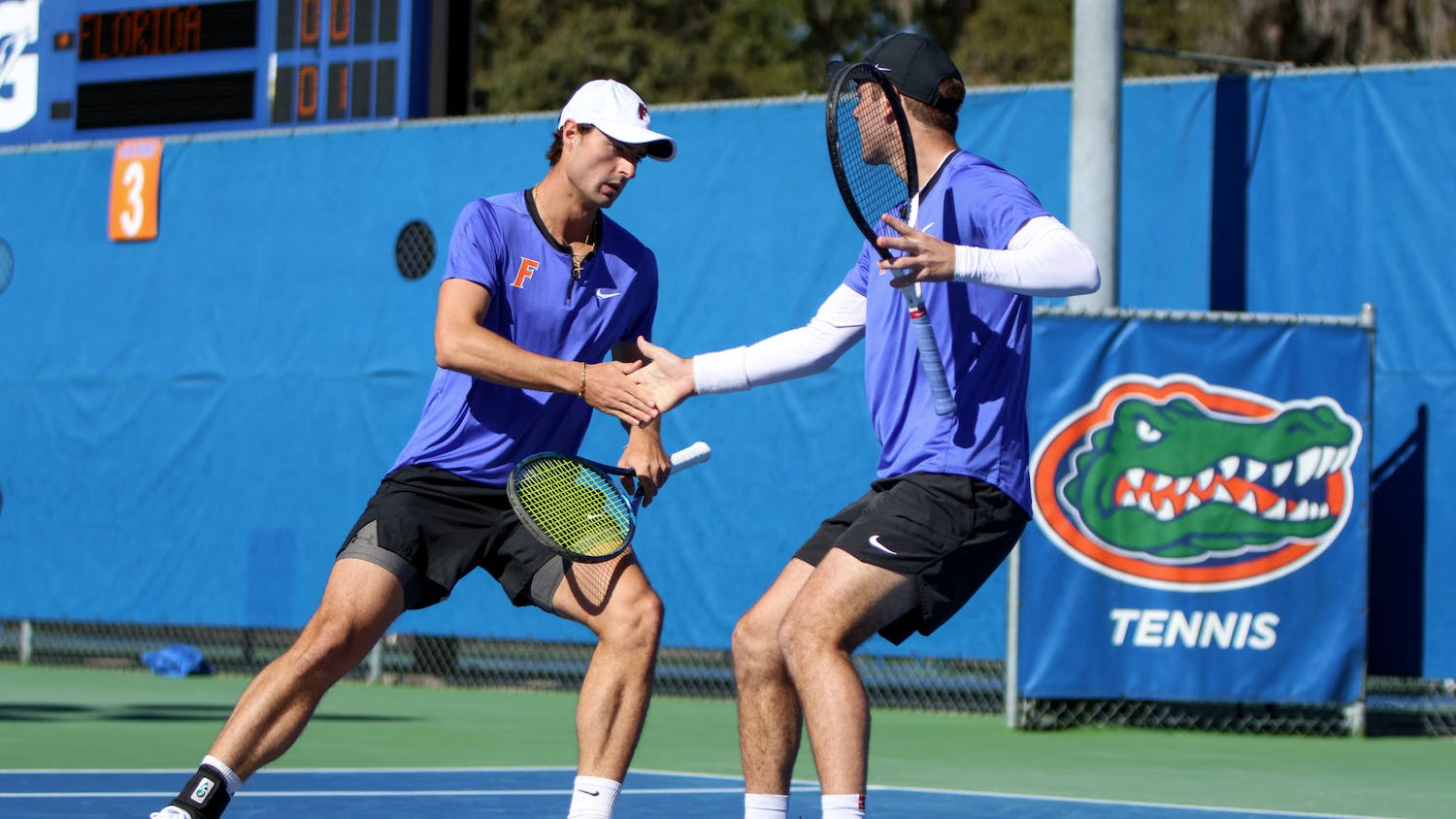 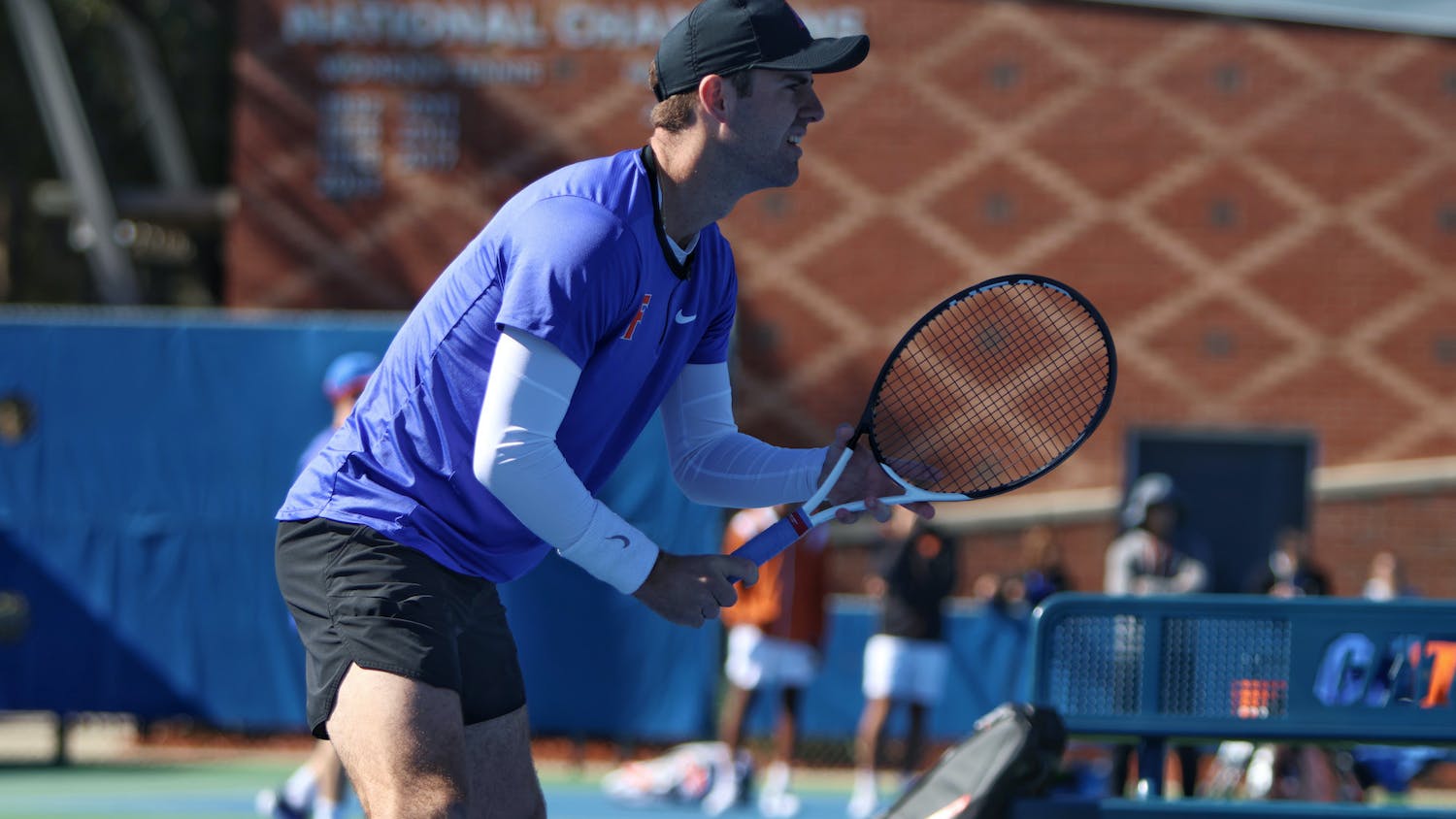