Skip to Content, Navigation, or Footer.
Donate Now
We inform. You decide.
Sunday, May 16, 2021
OPINION  |  LETTERS TO THE EDITOR

As the Gators football team prepares for this weekend's contest against Tennessee, I ask for your help in doing what we can as Gators fans to be equally prepared on game day. Since the Volunteers will be sporting an "orange" that is almost as faded as their success on the football field, Gators fans should make them feel as unwelcome as possible by wearing blue to Saturday's game.

Penn State has had enormous success with their white-outs for its rivalry games, and Gators fans can take this idea to the next level.

Wear blue shirts, wave blue towels, paint yourselves blue - take it as far as you can. After the national championship last season, you owe it to your team. It's the least you can do to pay them back for all those wonderful memories you've had in the Swamp. 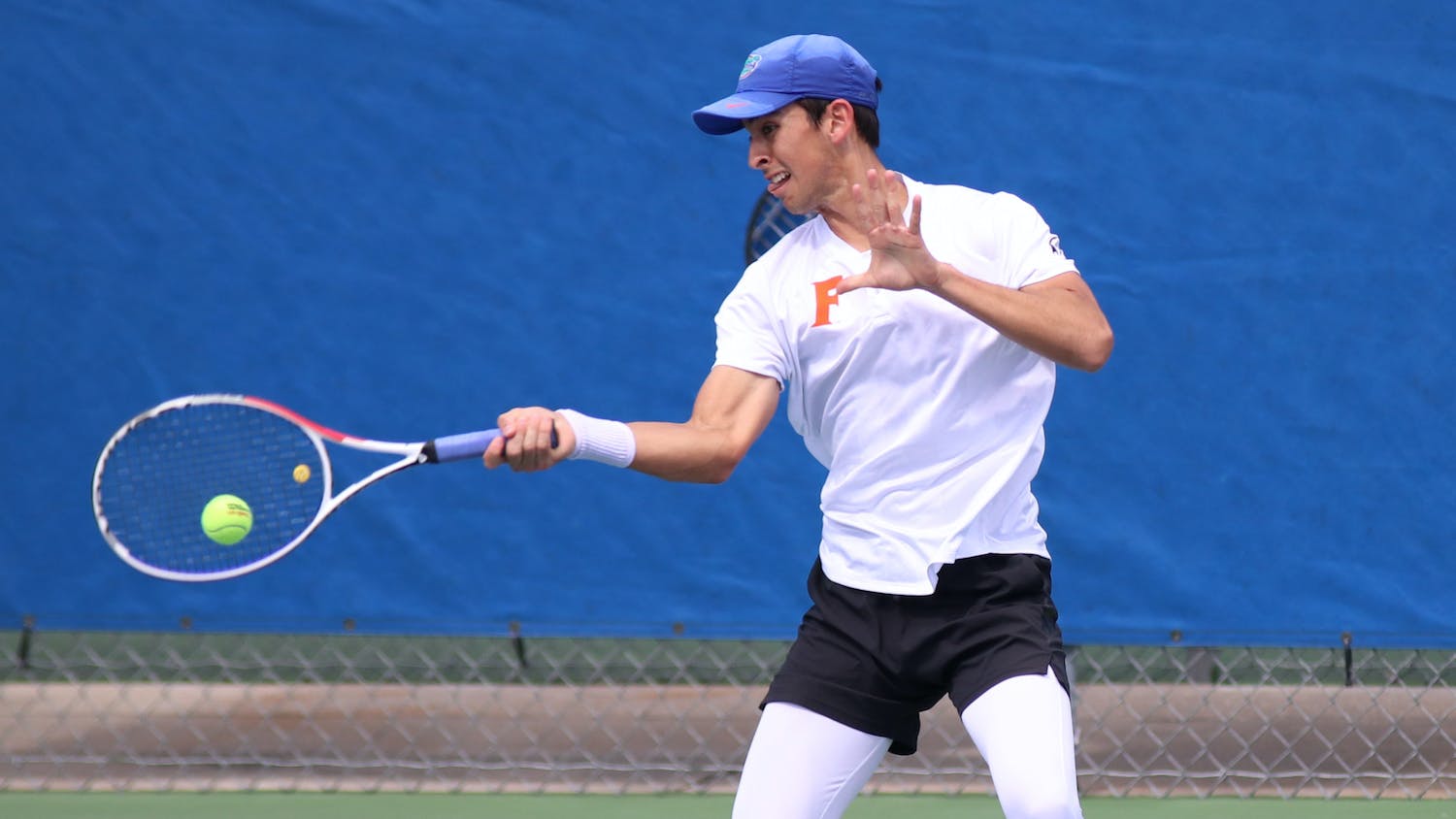