In the 46th minute of the Gators? match against Mississippi on Friday, Kerns scored from 5 yards out on a cross from Stacy Bishop.

The junior?s goal gave the Gators a 1-0 victory and Burleigh her 300th career victory. The momentum carried over to Sunday?s match as the Gators crushed Mississippi State 5-0.

BI know I sound like a broken record, but I?m just happy we got the win today,C Burleigh said Friday. BWhat?s most important is that Mississippi was in first place, and we got three points.

BWe?re in the heat of battle right now, but I?m sure this is something I?ll reflect on when my career?s over.C

Bishop?s cross appeared to be intended for KeLeigh Hudson, but Hudson noticed Kerns was standing behind her uncovered and allowed the pass to reach Kerns.

BBishop played a great ball, and KeLeigh did a nice job by noticing that I was right behind her, wide-open,C Kerns said. BShe let the ball go and I was able to sneak it past the goalkeeper. It was a good team effort all around.C

Despite the 1-0 score, the Gators outshot the Rebels 17-1 in what Burleigh called their Bmost dominating performance of the season.C

UF?s dominance was reflected in the score Sunday. The Gators were aggressive from the start, taking nine shots to the Bulldogs? three in the first half and rushing out to a 3-0 halftime lead.

BI think we?ve been waiting for a while to have a little bit of a goal explosion, and that finally happened today,C Burleigh said. BThey were really good goals - good runs into the box, good services, good individual efforts - so it was a real team effort.C

Shana Hudson opened the floodgates in the 23rd minute when she scored from 8 yards out on a goal assisted by Kerns.

BIt was all Megan Kerns,C Hudson said. BShe put the best ball on my foot, and I give her all the credit for that.C

Said Burleigh: BI was about to yell at Megan for not taking the shot, but she made a great pass to Shana who turned it into a great play.C

After a quiet start to the season, Bianca Gibbs put the game away with two second-half goals.

The senior?s first score came on a header from a cross assisted by Shana Hudson in the 51st minute, which made the score 4-0.

Gibbs added another score in the 86th minute, scoring in the box on a pass from Ashley Harris.

Though they claimed their third straight victory, the Gators didn?t leave Starkville unscathed. Bishop hurt her side late in the first half and didn?t return to the game.

But for the moment, Burleigh and the Gators are going to enjoy their weekend?s work.

BThis is an important weekend,C Burleigh said. BGetting two road wins in the [Southeastern Conference] is never easy, and to pick up two shutouts on top of that is even bigger.C 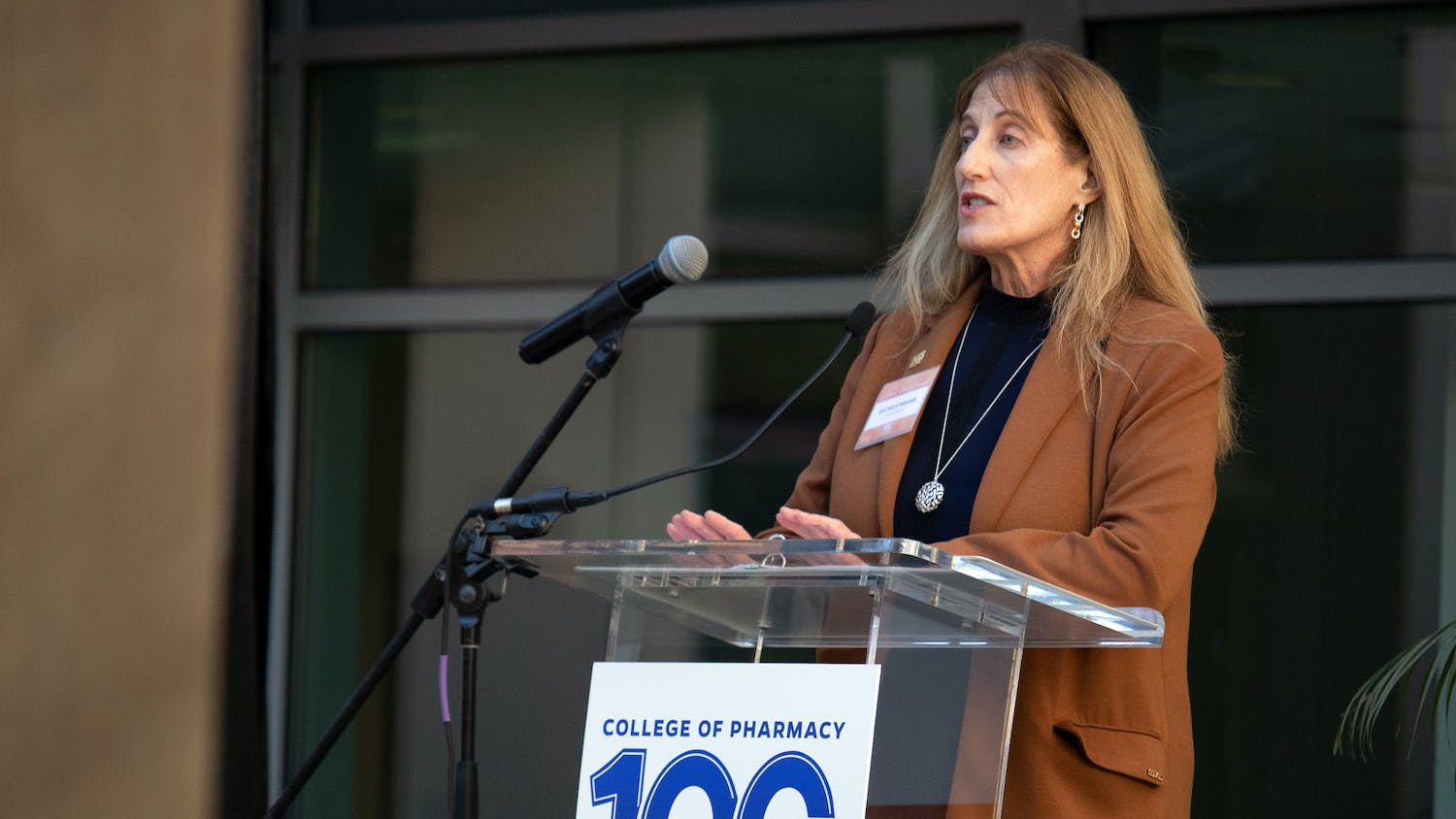